From fast to casual to fine dining, it’s easier than ever to find a restaurant serving vegan food on Long Island. Head to Roosevelt Field Mall, where Seasons 52 has a vegan menu and vegan fast food is available at Maoz, Green Leafs, Little Beets, Potatopia and Johnny Rockets. In Huntington, Toast & Co. offers a vegan brunch menu, and in Freeport there’s even vegan soft-serve ice cream.

Once the stuff of hippies, vegan dishes are gaining acceptance as regular food that’s just not from animals, and as the popularity of the food grows so does the creativity of the chefs preparing it.

Tiger Lily Café is the original vegan eatery on Long Island. When Cucinello opened Tiger Lily Café in 1998, there was almost nowhere else to go to get vegan food on the Island. 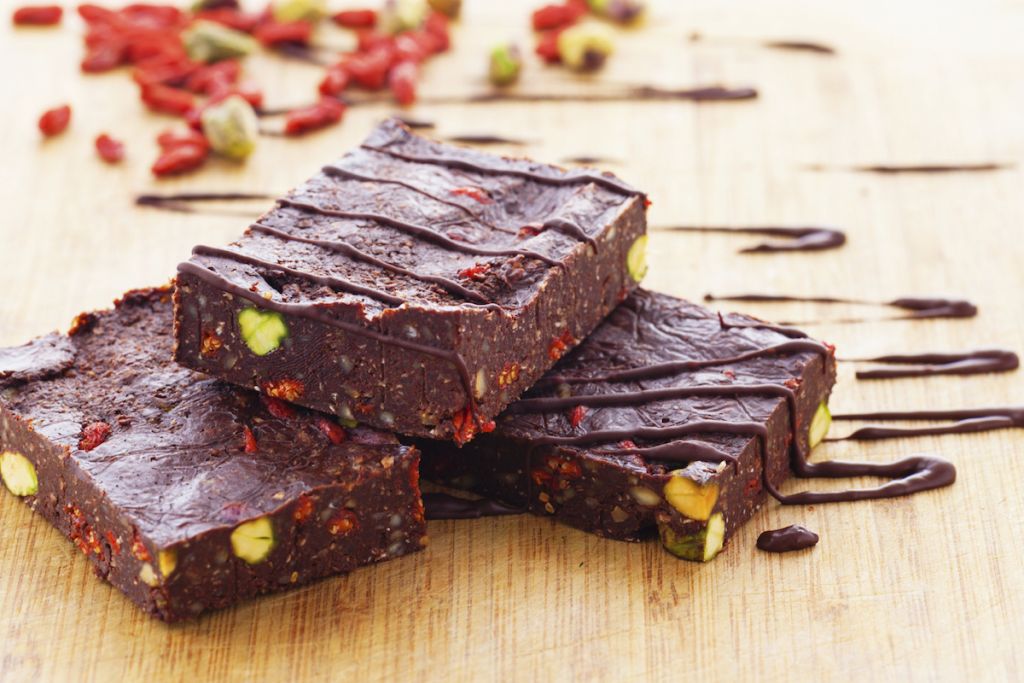 “I wanted to take my knowledge of cooking and create an eatery where people had the option to eat vegetarian or vegan,” Cucinello said.

Cucinello has more than a 100 recipes that she consistently rotates. She draws a lot of inspiration from the West Coast, which she said has always been a bit ahead of the East Coast in terms of healthy eating.

Her ahead-of-its-time eatery wouldn’t have survived, Cucincello said, if she didn’t also offer non-vegan and vegetarian food as well, something she continues to do.

“Part of it is educating people,” Cucinello said. 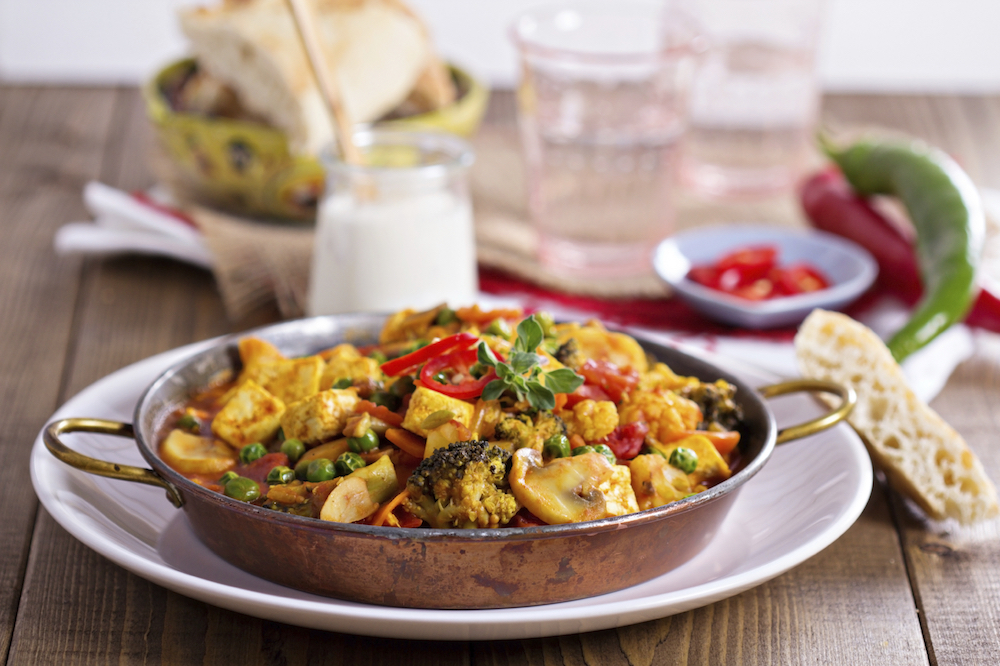 Educating a large group of Long Islanders on the vegan lifestyle is Vegan LI Meetup group. More than 1,300 members participate in the group and there is no requirement to be vegan.

“We welcome the vegan-curious, as well as those who already made the transition away from meat and fish, dairy and eggs,” Jennifer Greene of Vegan LI said. “At Vegan Long Island events, our policy is ‘the food is always vegan and everyone is treated with kindness.’”

Greene said she personally has come to see eating animals as a justice issue. “They’re not different in any morally relevant way than the dogs and cats we love,” Greene said. 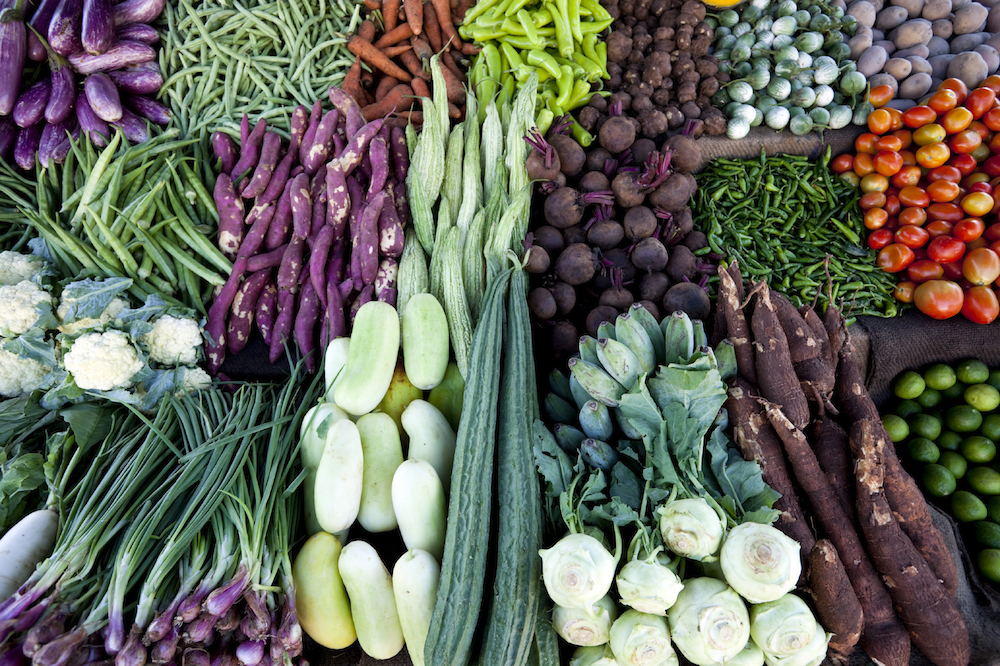 It’s the health benefits that are often the biggest draw to the vegan lifestyle, though. After former President Bill Clinton spoke of the benefits of vegan eating back in 2012, public interest in vegan eating exploded in terms of Google search, and the Vegetarian Resource Group found that 2.5 percent of the country identified themselves as “vegan” that year, up from 1 percent in 2009.

Plant-rich diets are often high in protein, iron and other essential vitamins and minerals with evidence showing it helps mitigate obesity, heart disease and even some forms of cancer.

Cucinello, who said her customers tend to be health conscious, has a menu that is 80 percent gluten free and as many non-gmo and all organic ingredients as possible. She said the trend of vegan eating hasn’t yet reached a level where it is widely accepted or there are easy to find options while eating out but that it’s moving in that direction

“The younger generation is leading the way,” Cucinello said.