It was the perfect weather for the 67th annual Artists & Writers Softball Game, which was a hit for the four local charities, The Eleanor Whitmore Early Childhood Center in East Hampton, Phoenix House Academy in Wainscott, The Retreat and East End Hospice, it benefited. Get the full story and gallery from the summer’s ultimate softball game. 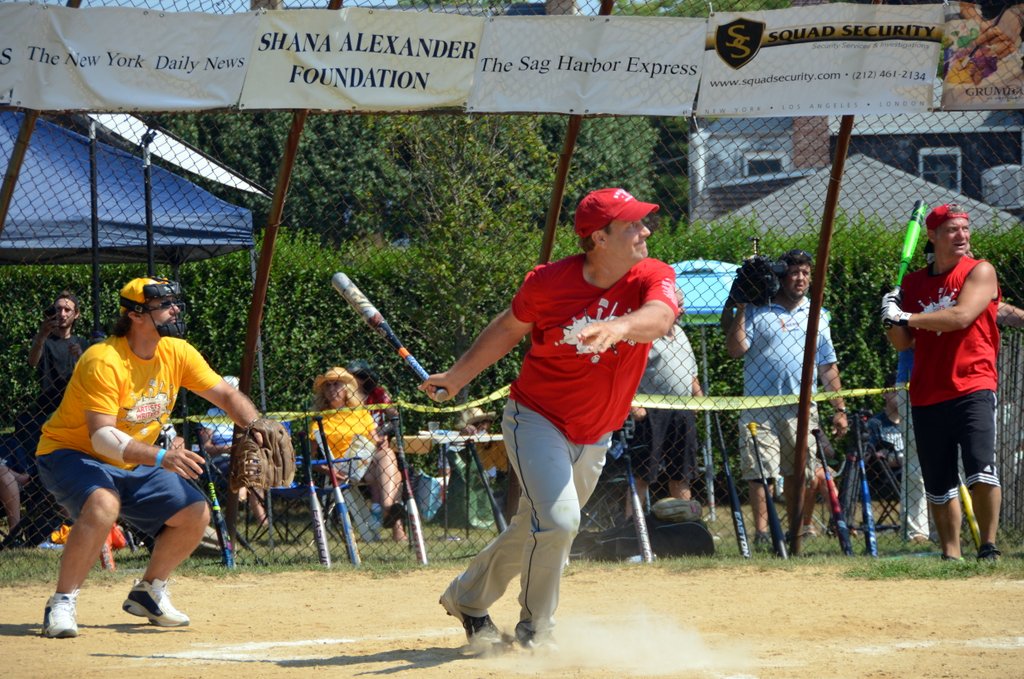 Christina Aguilera, Jamie Foxx and Smokey Robinson were among those to take the stage at Ron Perelman’s East Hampton estate Saturday night for Apollo in the Hamptons. Jack Nicholson, Jimmy Fallon, Mary-Kate Olsen and Chris Christie watched as the 34-year-old diva belted out hits Lady Marmalade and Ain’t No Other Man before dedicating At Last to fiancé Matthew Rutler. It was a special weekend for Aguilera and Rutler, who got engaged Valentine’s Day 2014, as they celebrated daughter Summer Rain’s birthday Sunday. Foxx pulled Jimmy Fallon onstage during his performance, and Jon Bon Jovi joined Robinson for a duet.

Beautiful music filled the Channing Daughters Winery vines Friday night as the Bridgehampton Music Festival came to Water Mill for Brian Little Concert – Roger Waters in “A Soldier’s Tale.” Fantastic food and wine from Channing Daughters were the perfect pairing for the concert under the stars, which was dedicated to Walter Channing, who passed away earlier this year. 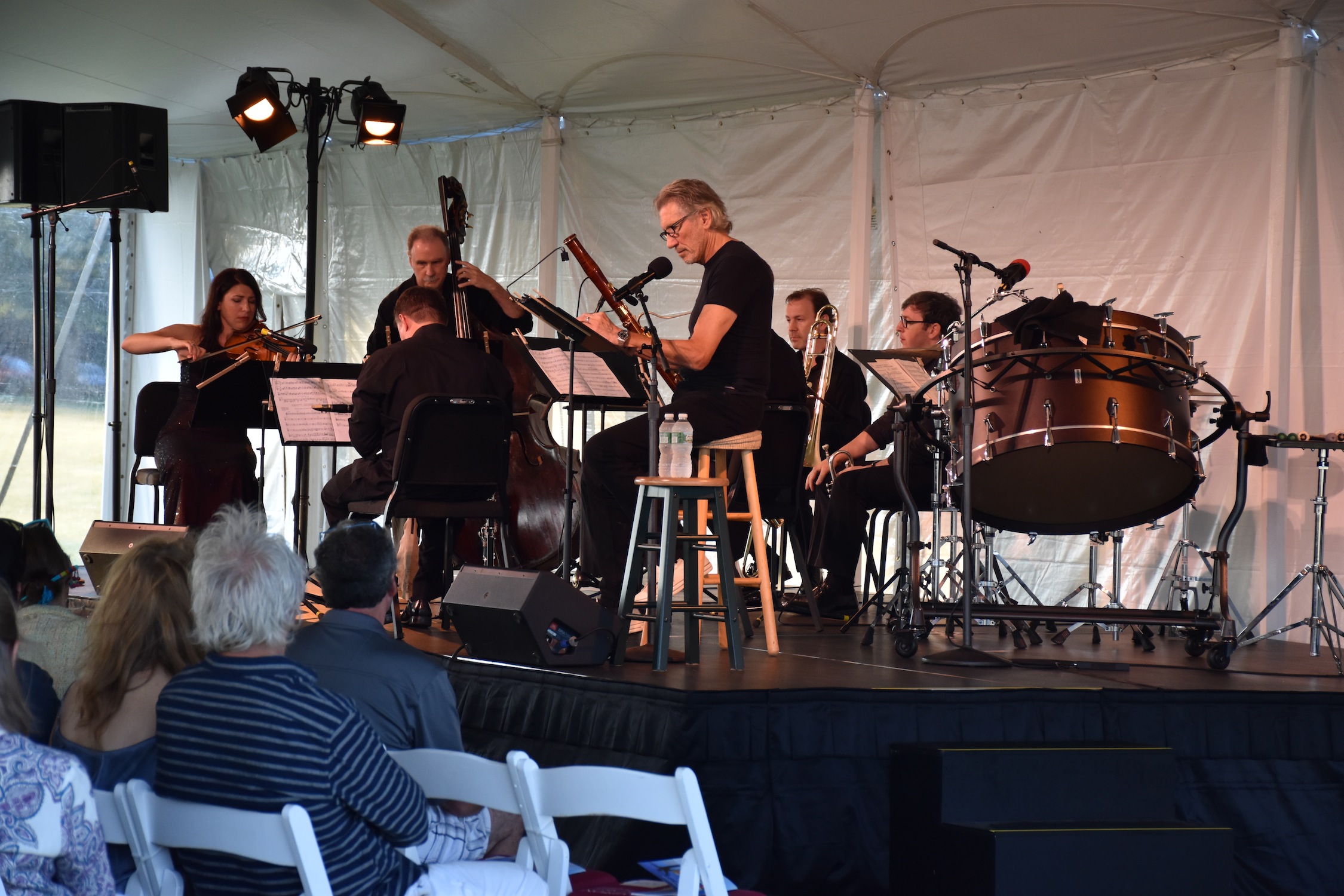 On Saturday, The Animal Rescue Fund of the Hamptons hosted more than 400 guests at the Bow Wow Meow Ball, an celebrate ARF’s life-saving work and raise important funds for dogs and cats in need. Brooke Shields emceed the affair, and current ARF board members Kathy and Billy Rayner presented the ARF Champion of Animals Award to internationally acclaimed architect Peter Marino for his unwavering commitment to animal welfare and the ARF. 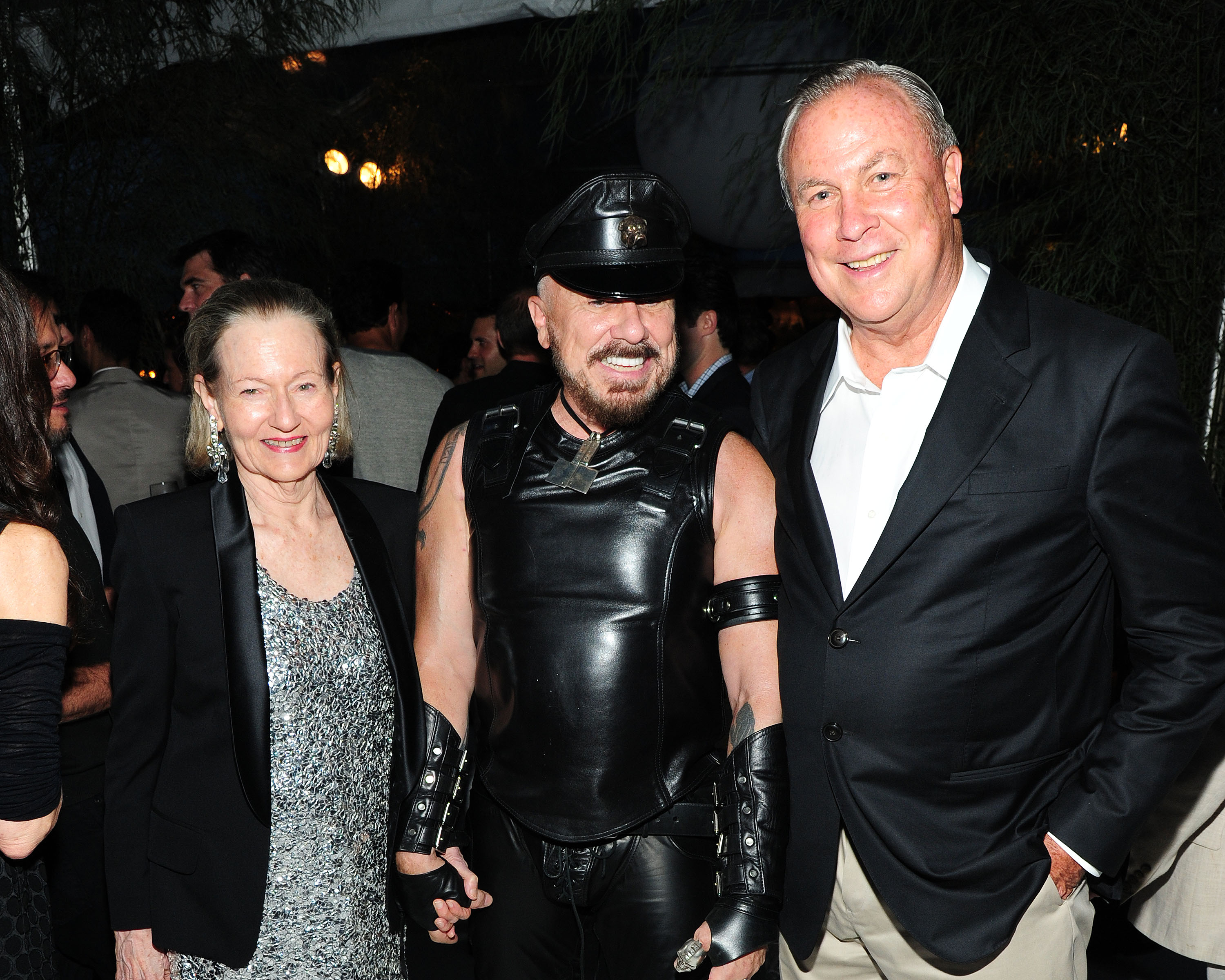 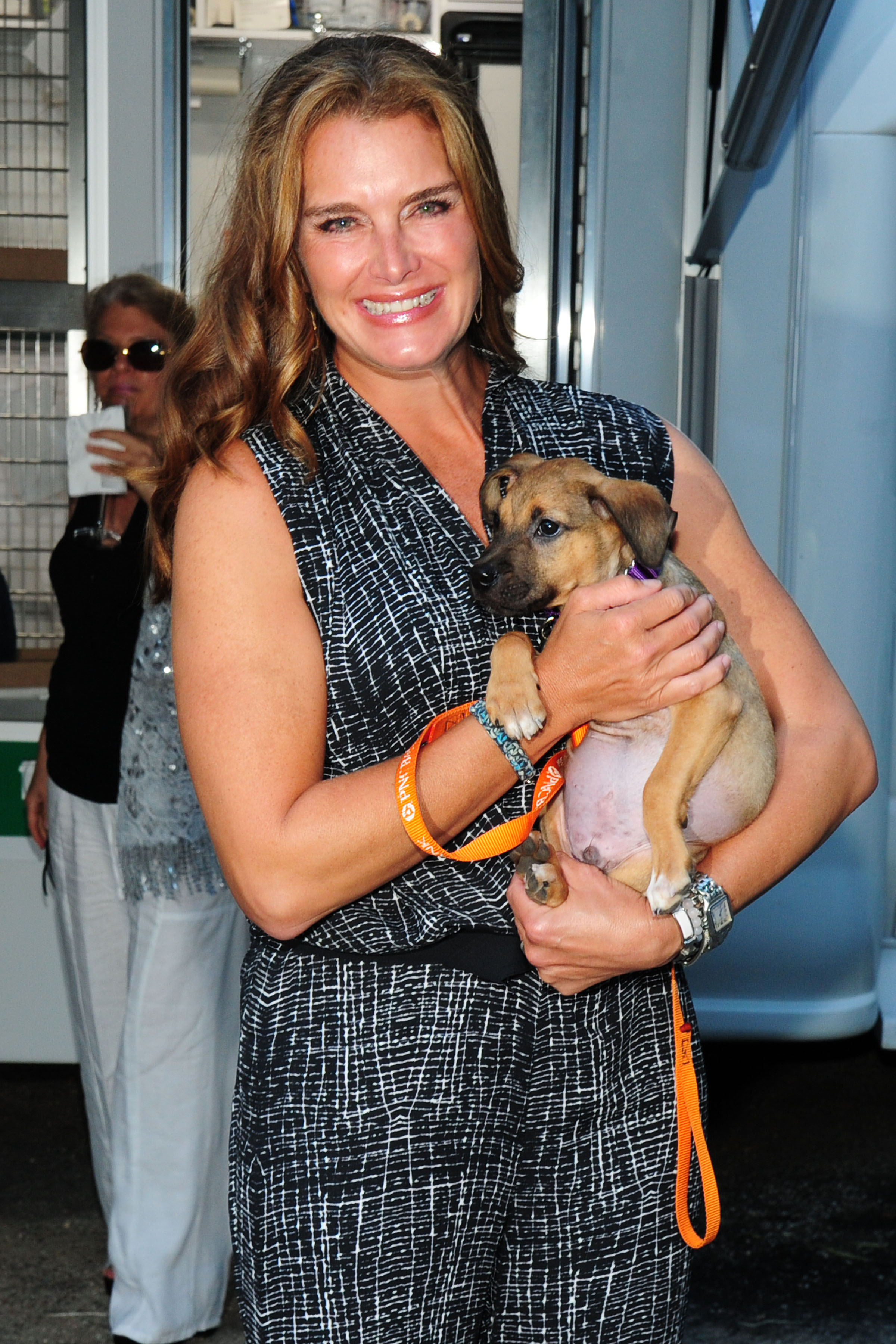 Annie Falk was at Calypso St. Barth in East Hampton Sunday to sign copies of her new book, Hamptons Entertaining: Creating Occasions to Remember. Guests enjoyed champagne, lite bites and shopping as they mingled with the author of the newest go-to guide for throwing the ultimate Hamptons bash, featuring more than 80 delicious recipes like Watermelon Margarita and Cold Peach Soup. Proceeds from Falk’s book will benefit Peconic Baykeeper, which works to protect and improve the aquatic ecosystems of the Peconic and South Shore estuaries on Long Island. 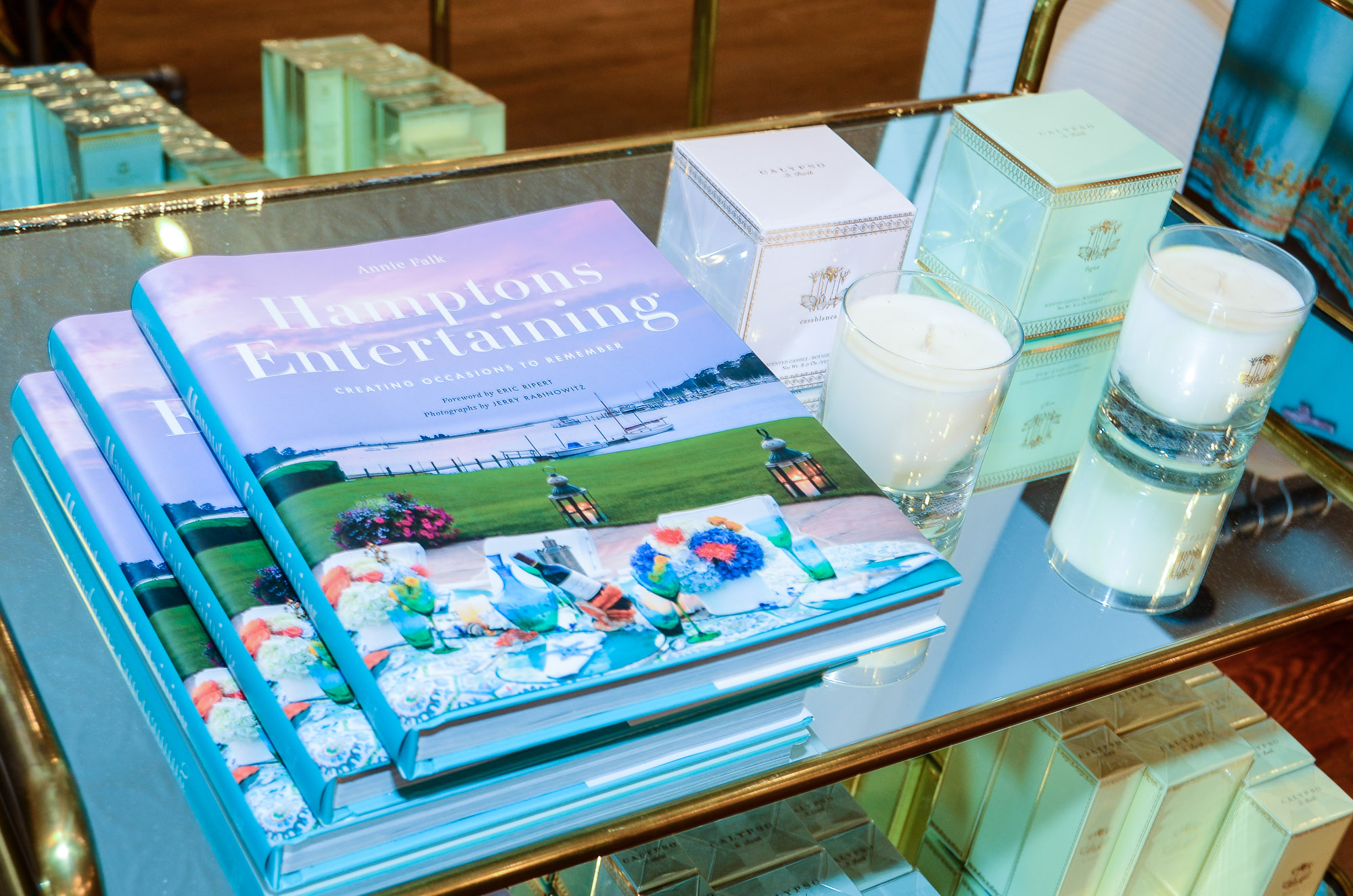 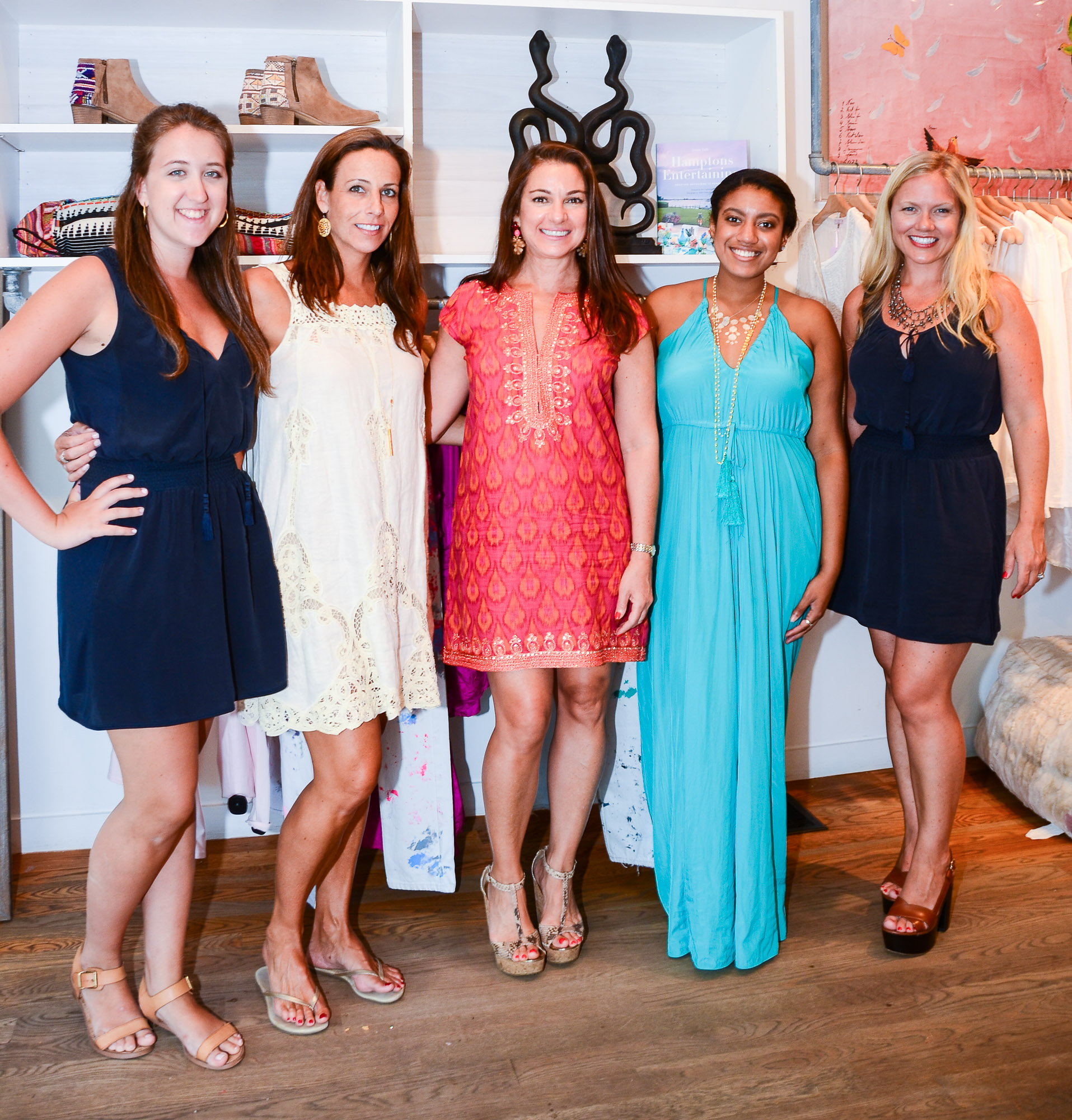 The Lawrence Fine Art Museum in East Hampton kicked off Anna Walinska: Abstractions from the 50s and 60s with a cocktail viewing event. Walinska, an American painter, is known for her colorful works of the Modernist period, large black & white Abstract Expressionist paintings, collages done with handmade Burmese Shan paper, and a substantial body of work in various media on the theme of the Holocaust. The installation will be on display until Labor Day. 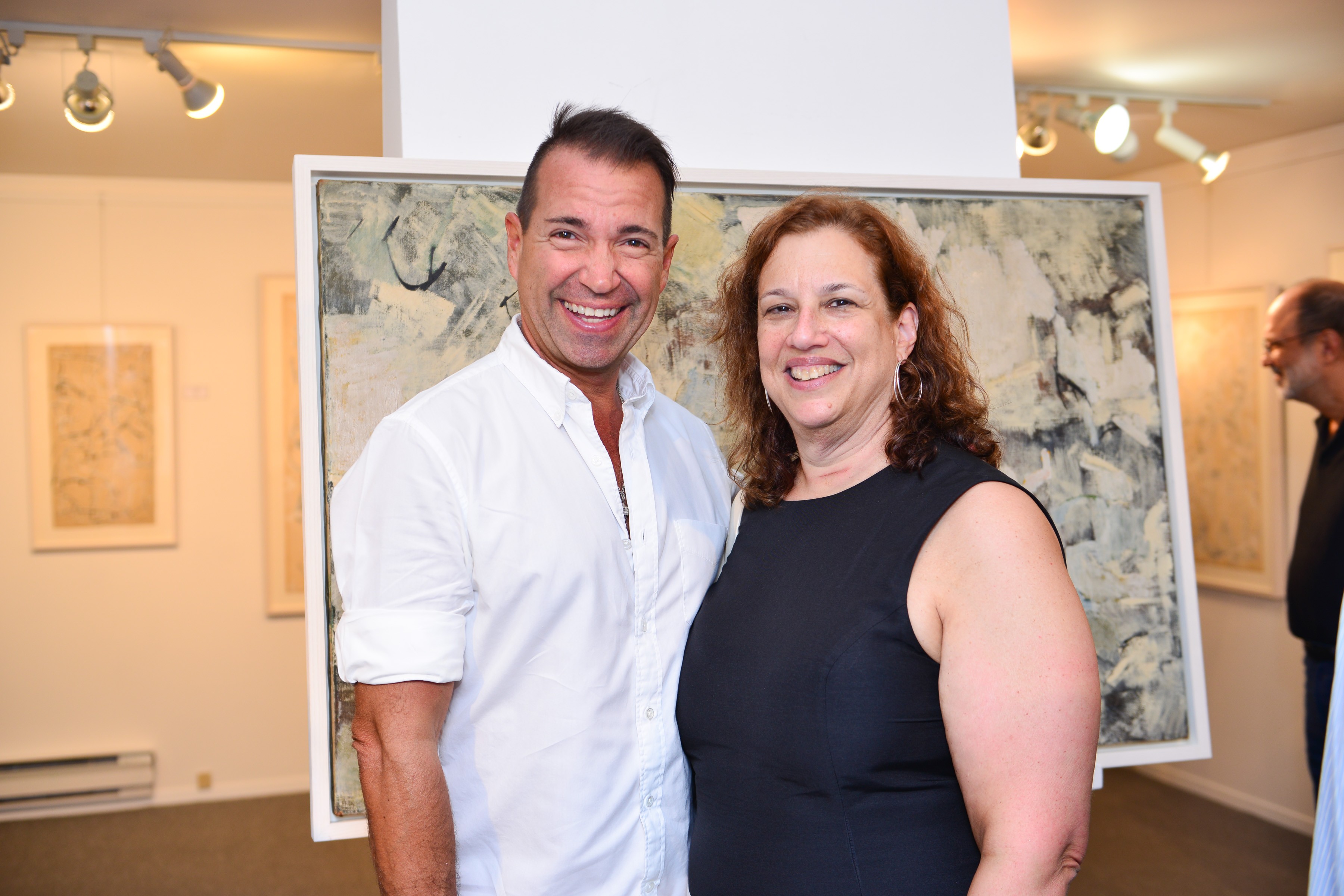 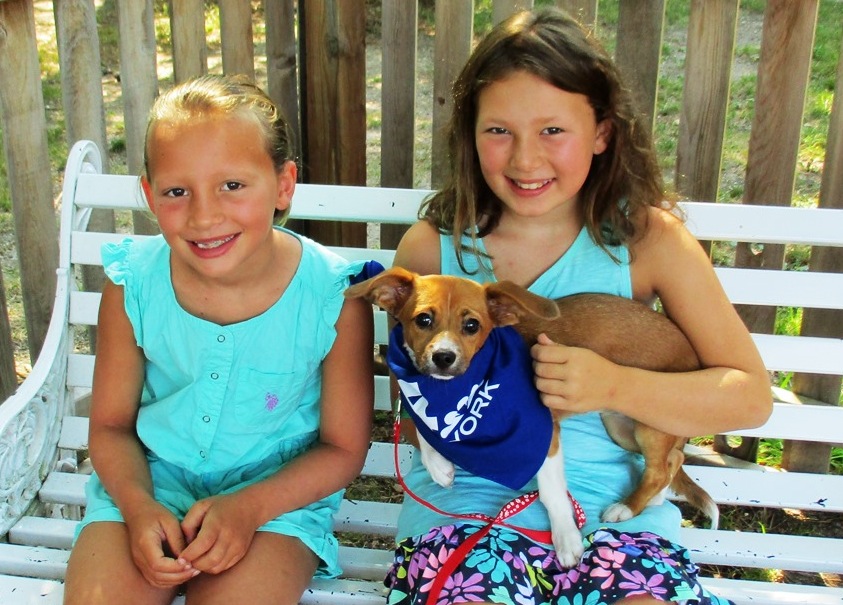