Casual food has followed restaurateur Willie Degel through his whole culinary career, starting with his first gig as a bartender in Queens to the opening of high-end steakhouses Uncle Jack’s to becoming a Food Network Star to building luxury homes in the Hamptons. And yet it’s only recently that he’s focused his entrepreneurial spirit on casual dining.

“I’d try to go to places to eat everyday,” Degel said. “Just normal everyday food with the wife and kids, being on the high-end side I had never done anything like Jack’s Shack.” 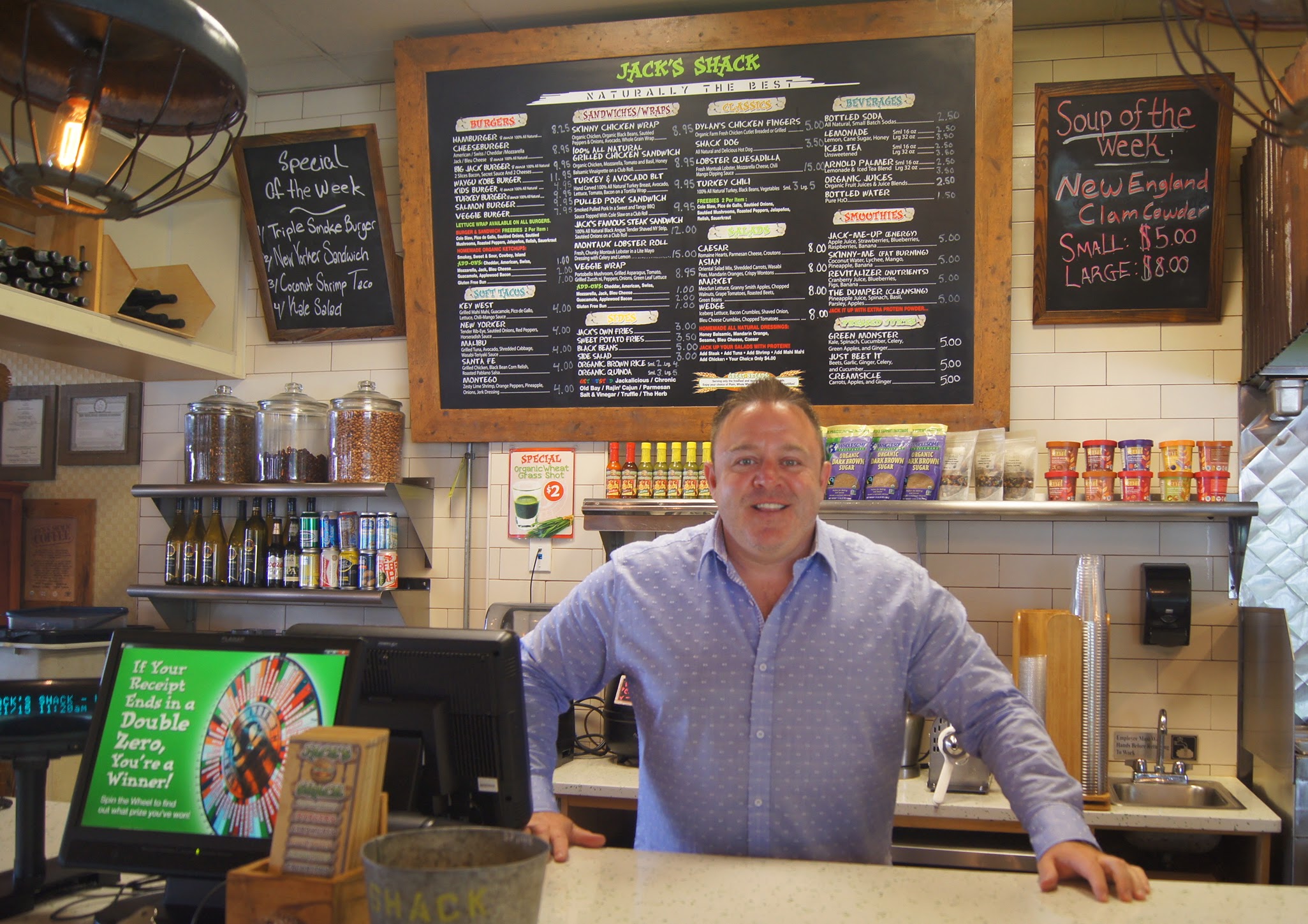 When a building on Glen Cove Avenue was built Degel made the decision to expand his business into fast food, opening Jack’s Shack Organic Eatery three-and-half years ago with a focus on creating high quality organic dishes at a lower price point than his other ventures.

Degel is a hands-on kind of guy and relished the opportunity to create Jack’s Shack with his kids. Together, the four of them came up with a menu and then he built, designed and decorated it. 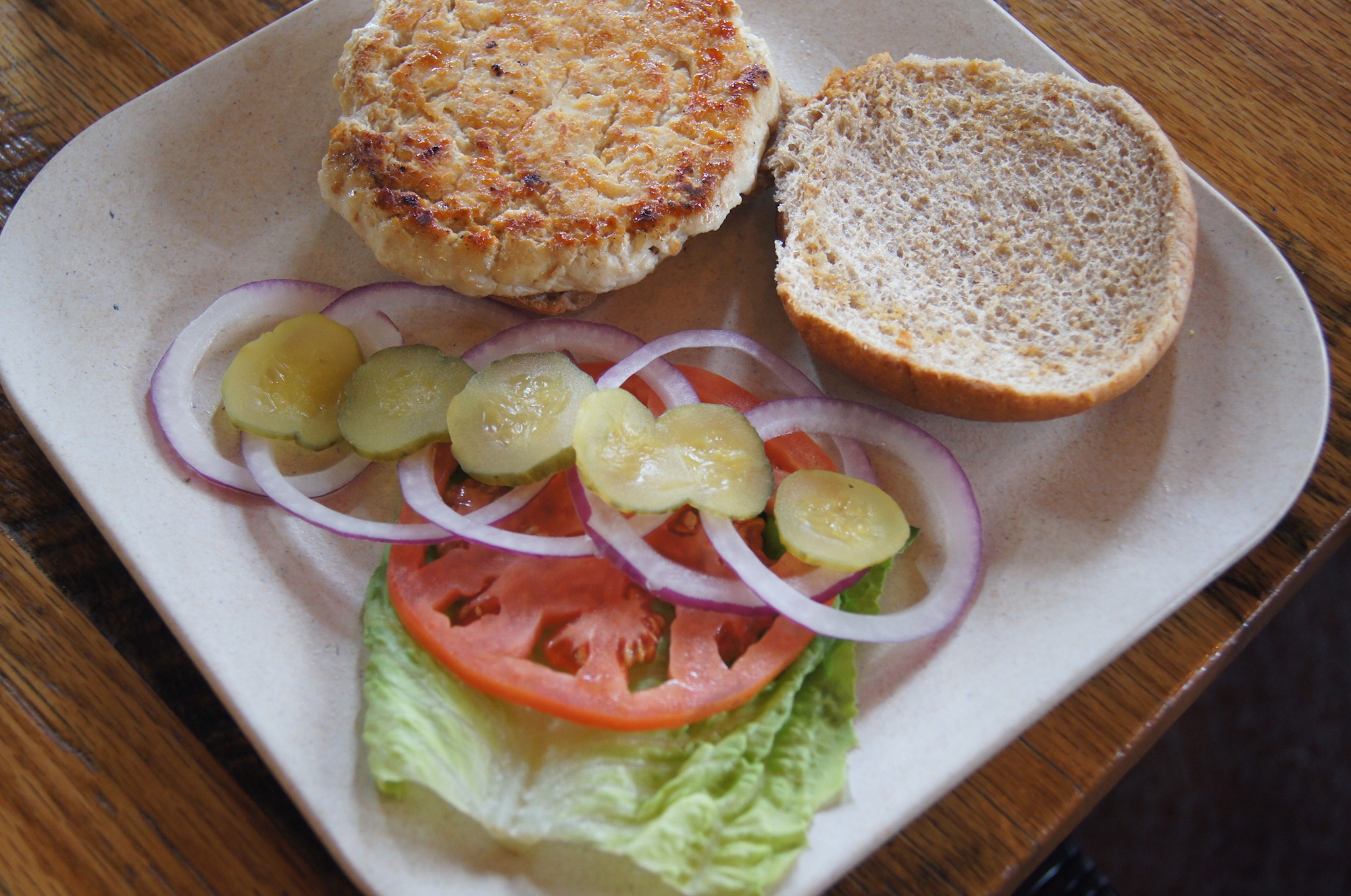 “I tend to involve the kids so that if they ever have that entrepreneurial spirit and want to strike out on their own they know what it takes, and well I want them to be proud of their dad. I want them to see how their dad can take a vision on a piece of paper and bring it to life and it’s not just for this day, I have a plan for 4 years, 10 years…” Degel said.

Family has always been at the heart of his business. As a child Degel learned not only how to cook from his dad but how to shop for food.

“I used to cook with my dad,” Degel said. “He had cancer and took days off of work and he use to always prep real nice. He’d say ‘you have to be prepped and ready before you cook.’ We’d go shopping together, here for veal cutlets, here for sausage, here for steaks, it was a great education for me.” 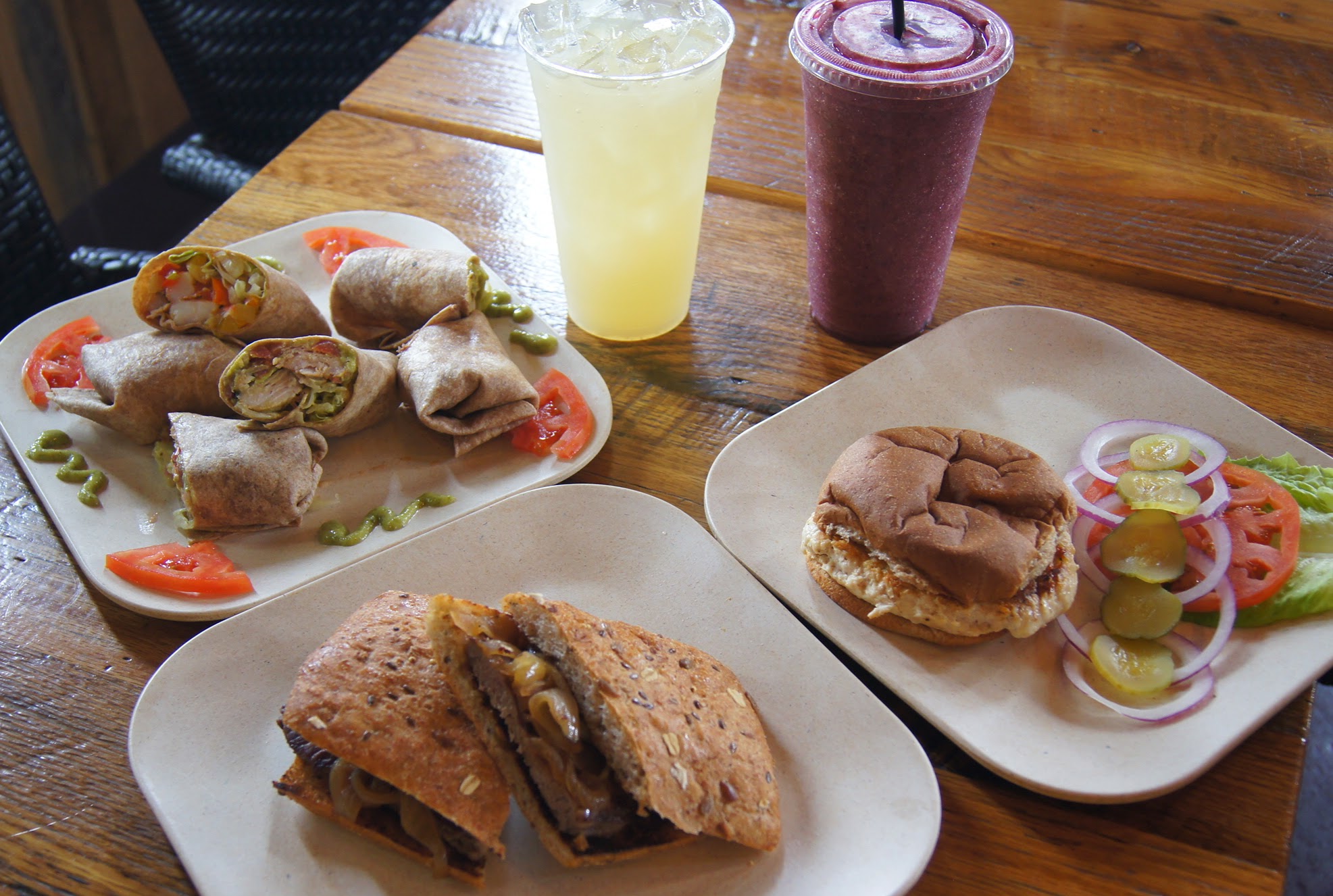 As much as the food is important, it’s people that are the heart of Willie Degel’s businesses. image: bridget shirvell

Food today has a lot of buzzwords: organic, high quality, made fresh, and while Degel questions the authenticity of some of the companies that use those words, the early education he got from his dad makes it true for his business.

He buys direct from the producer and knows exactly how the ingredient’s being used in all his restaurants, whether its Uncle Jack’s, Uncle Jacks Steak Sandwich Shop, Jack’s Shack or his new Jack’s Meat Market, came to be. And as he begins to franchise Jack’s Shack he plans on having the franchise owners use the same distributors and the same recipes. 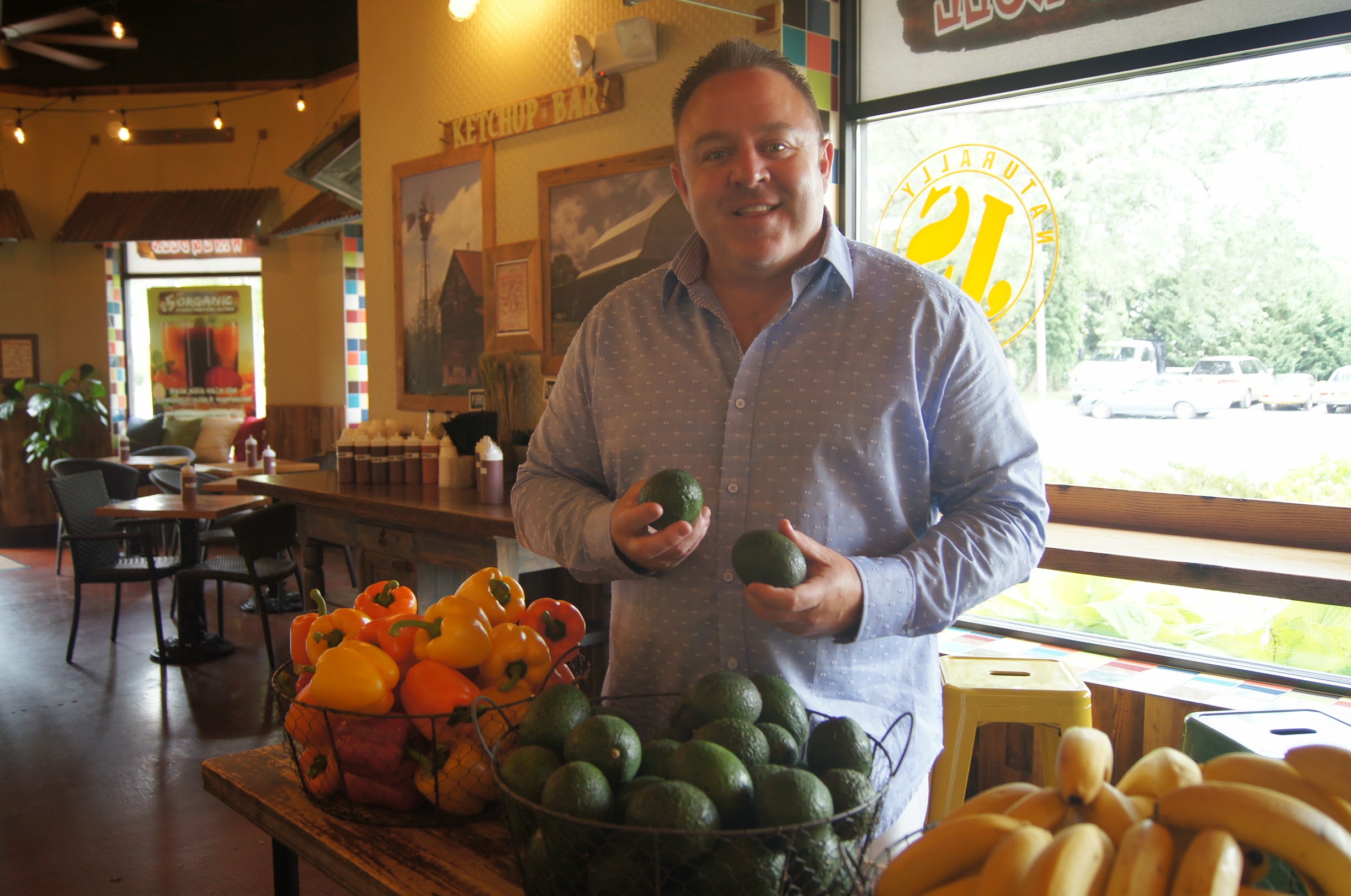 Willie Degel Degel learned not only how to cook from his dad but how to shop for food. image: bridget shirvell

“It’s an education process,” Degel said, “When I go out to eat I’m not eating mystery meat.”

The signature burger at Jack’s Shack came about after Degel and his kids tried about 100 different ones until they found the right blend from the right farm. The same goes for the chicken fingers made from organic chicken breast and pounded three times than either grilled or cooked, breaded with organic breadcrumbs, and it’s true for all the food on the new breakfast menu at Jack’s Shack. 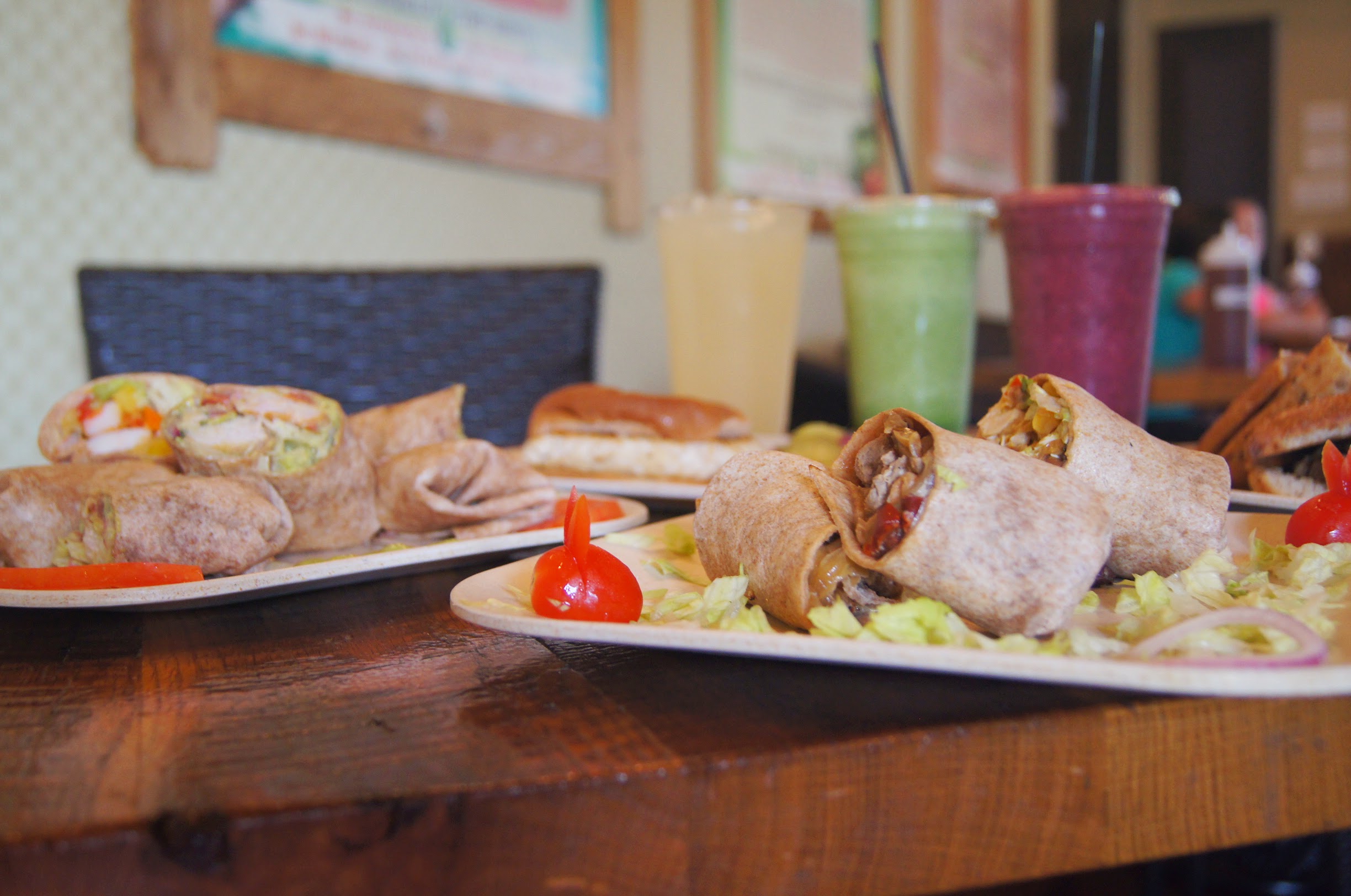 And yet as much as the food is important, it’s people that are the heart of his business.

“Anyone can build a store, can decorate it, what brings it to life is personality of the people,” Degel said.

Degel is most certainly a personality.