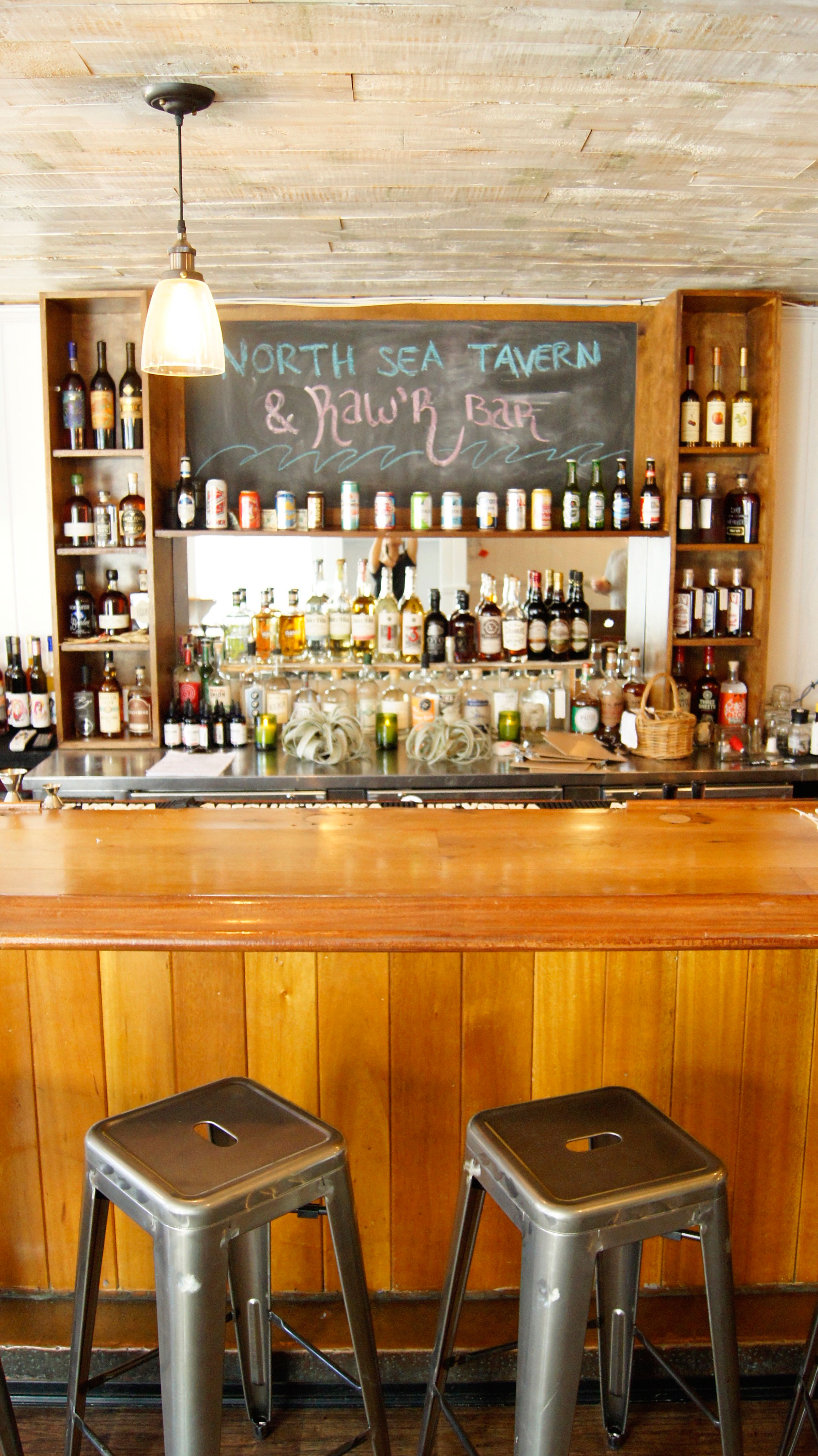 America’s favorite beach playground is full of eateries that take advantage of the bounty of our local waters and yet, Southampton’s newest seafood joint is one you’re going to want to add to your go-to list.

Sandy Dee Hall, the owner and chef behind the edgy NYC restaurant Black Tree known for its appearance on Food Network’s Dinners, Drive-In and Dives and its commitment to serving sustainable dishes and keeping guests guessing with a rotating menu of urban American cuisine, opened North Sea Tavern & Raw’r Bar this August. 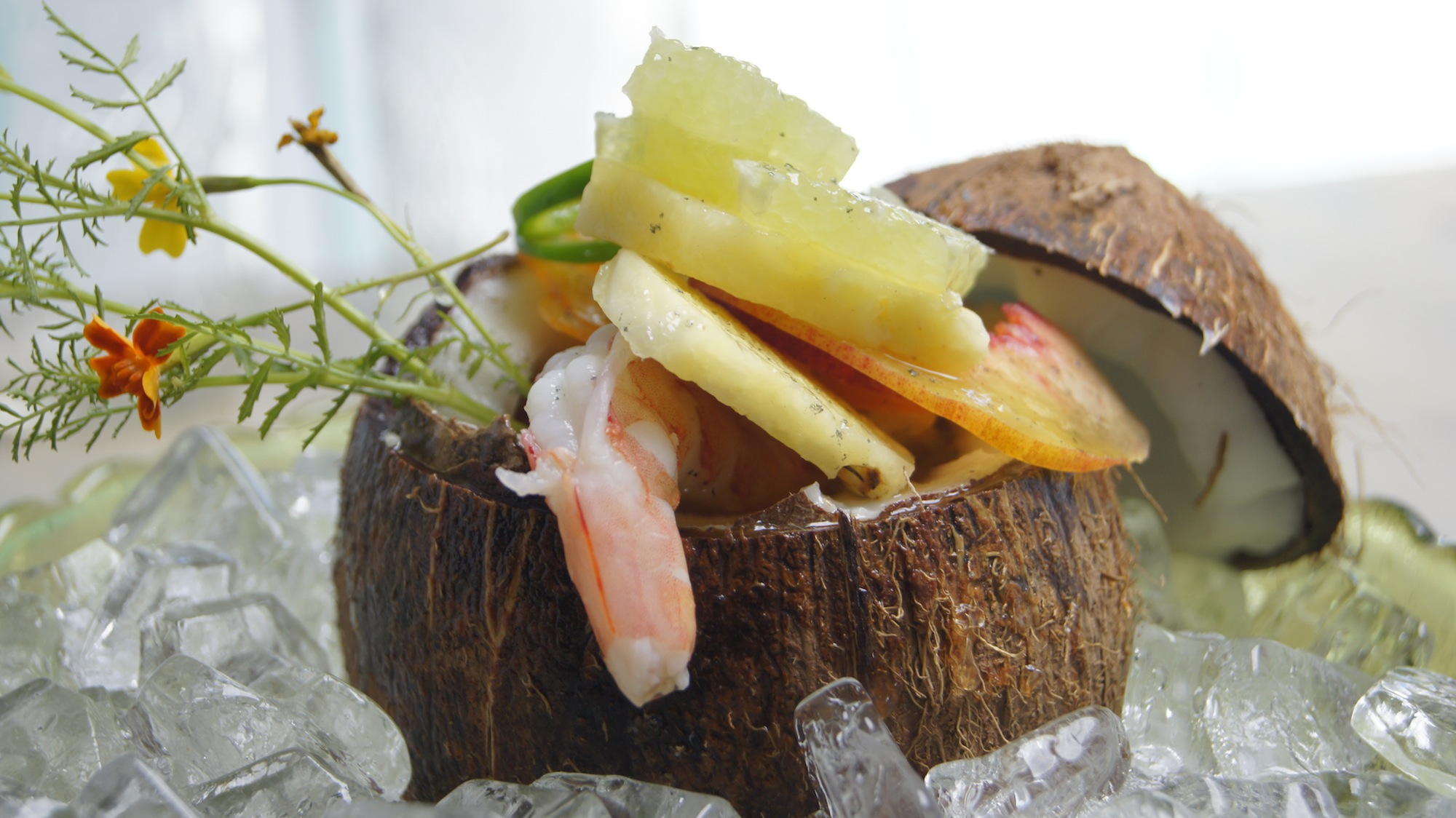 For an appetizer try the Shrimp Ceviche ($14) served inside of a meaty coconut with steamed shrimp combined with coconut water, sherry peach vinegar and habanero. image: north sea tavern

Hall and partners Jon Pirozzi (Stone Creek Bar) and Cletus McKeown (The Wooly in FiDi) bring the same edgy Manhattan vibe Black Tree is known for to the Southampton space.

Community picnic tables line the front and back patio of the restaurant giving East Enders plenty of options to savor summer, and the interiors give off a rustic beach-y feel with restored and painted wood tables and a bar with distorted wood paired with modern metal seats. In designing the space Pirozzi, McKeown and Hall wanted to create a social environment for those in the neighborhood to lounge and enjoy an afternoon drink while allowing the food to speak for itself. 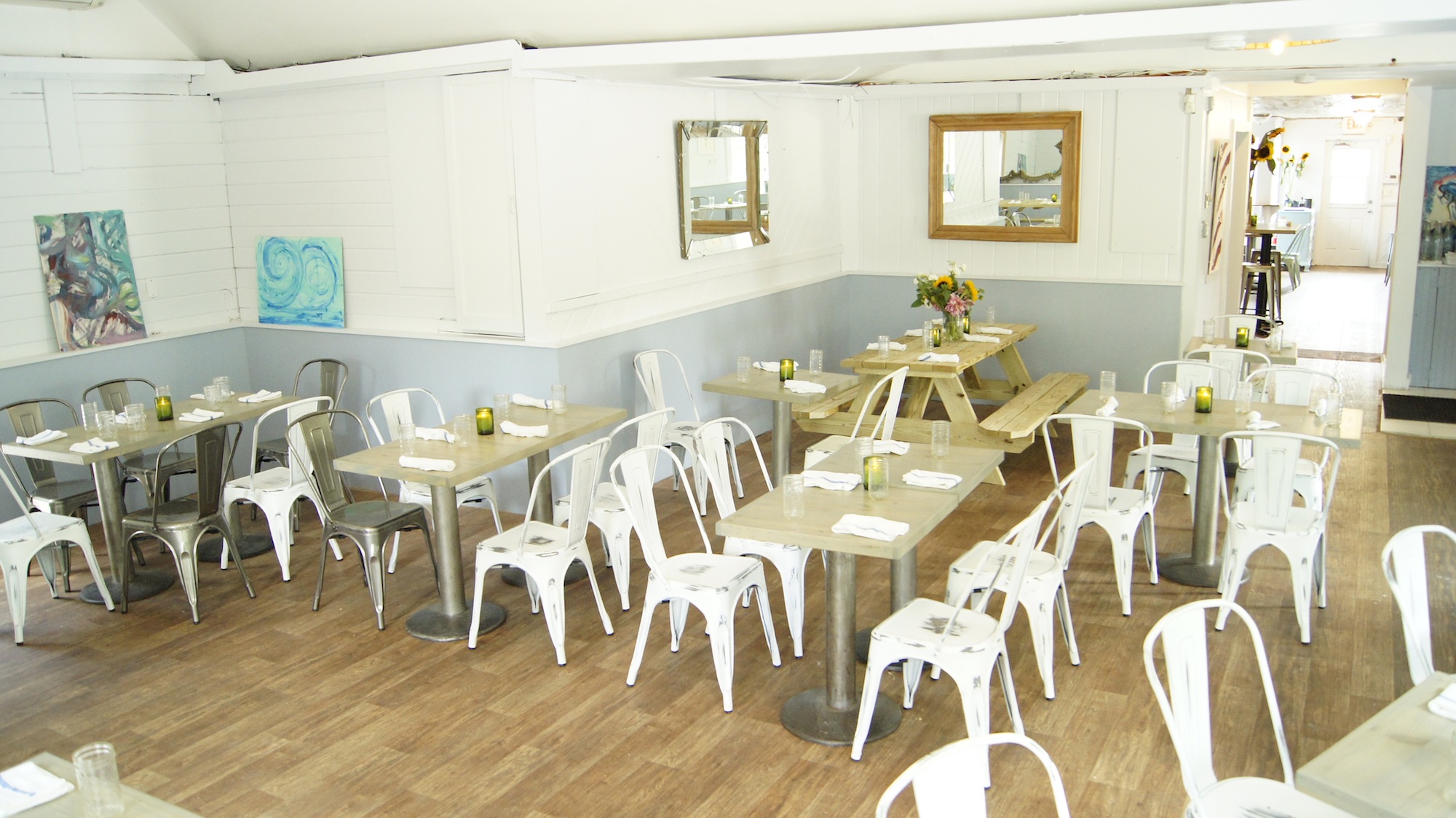 The seasonal menu changes daily based on market availability from local farmers and fishermen, but for the summer expect a focus on light seafood with a raw bar. As the weather gets cooler the menu will evolve to rustic, heartier dishes.

Hall wanted to serve traditional seafood dishes with a twist, plates that would offer something new to the jaded Hamptons restaurant goer. For an appetizer try the Shrimp Ceviche ($14) served inside of a meaty coconut with steamed shrimp combined with coconut water, sherry peach vinegar and habanero. Then share the Boil ($17 per person) of crawfish, shrimp, potato and sweet corn. 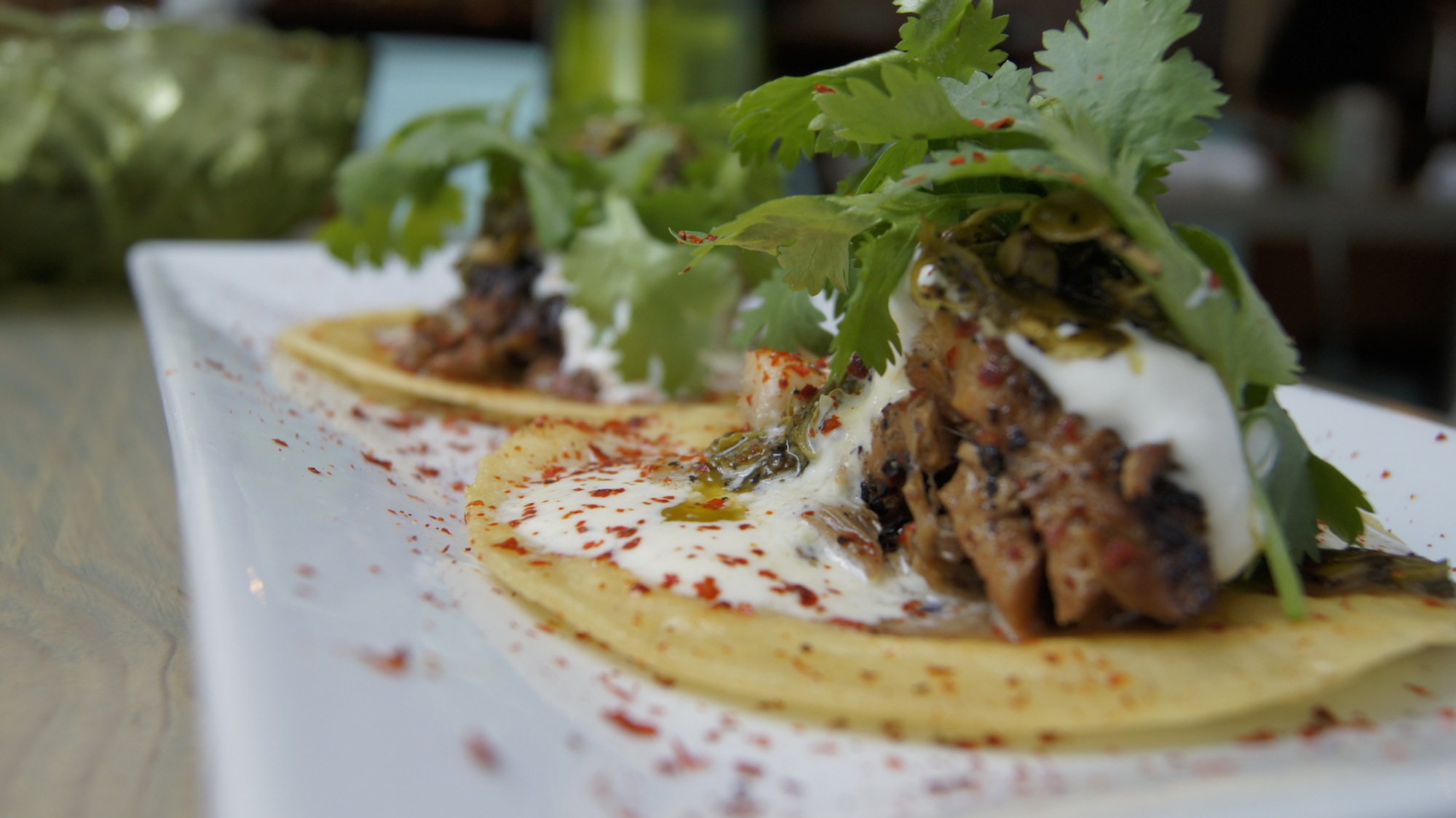 At the moment North Sea Tavern & Raw’r Bar is serving $1 oyster happy hour from 4pm to 7pm Monday through Friday, lunch Wednesday through Sunday and a full dinner seven days a week, but there are plans to open for brunch soon. The cocktail menu is just as creative as the food but the focus remains on local. Think locally sourced wines and craft beers, liquor that includes a varied mescal selection and cocktails with fresh fruit for the summer.