All the city is your oyster in late summer. The crowds are minimal and as August days begin to wane into September the weather is just right to wander around, getting lost in NYC’s boroughs and discovering hidden treasures. Let your stomach and a few knowledgeable guides help you discover the off-the-beaten path gems in NYC’s familiar and not so familiar neighborhoods. Pizza in Greenwich Village, cannolis in the Bronx, craft brews in Brooklyn; food tours in the City offer much to nibble on and not solely in food but culture and history, as well. Head West of LI and take one or two or more of these not to miss food tours. Start looking at those train schedules now. 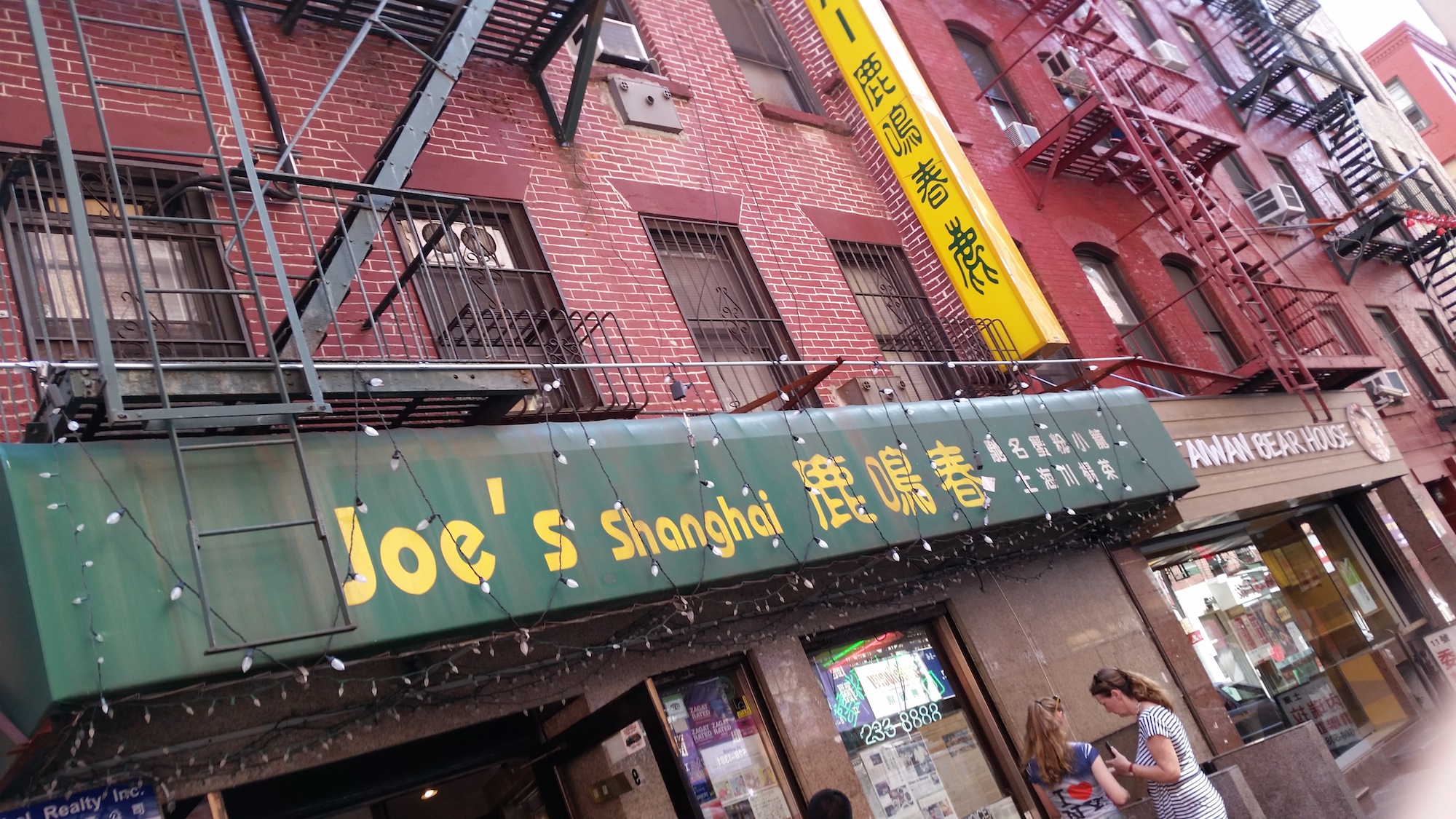 Whether you’ve never been to NYC’s Chinatown or can write a map of it on your cocktail napkin, you’ll learn something from Free Tours By Foot’s Chinatown Food Tour. Think of it as a cross Asia culinary and cultural tour without leaving the state. You’ll get to sample roast pork buns, spicy cumin burgers and of course bubble tea and you’ll leave with a better understanding of the 50-block area that makes up Chinatown. The tours are free, but bring about $7 to $10 for snacks. More if you’re particularly hungry. 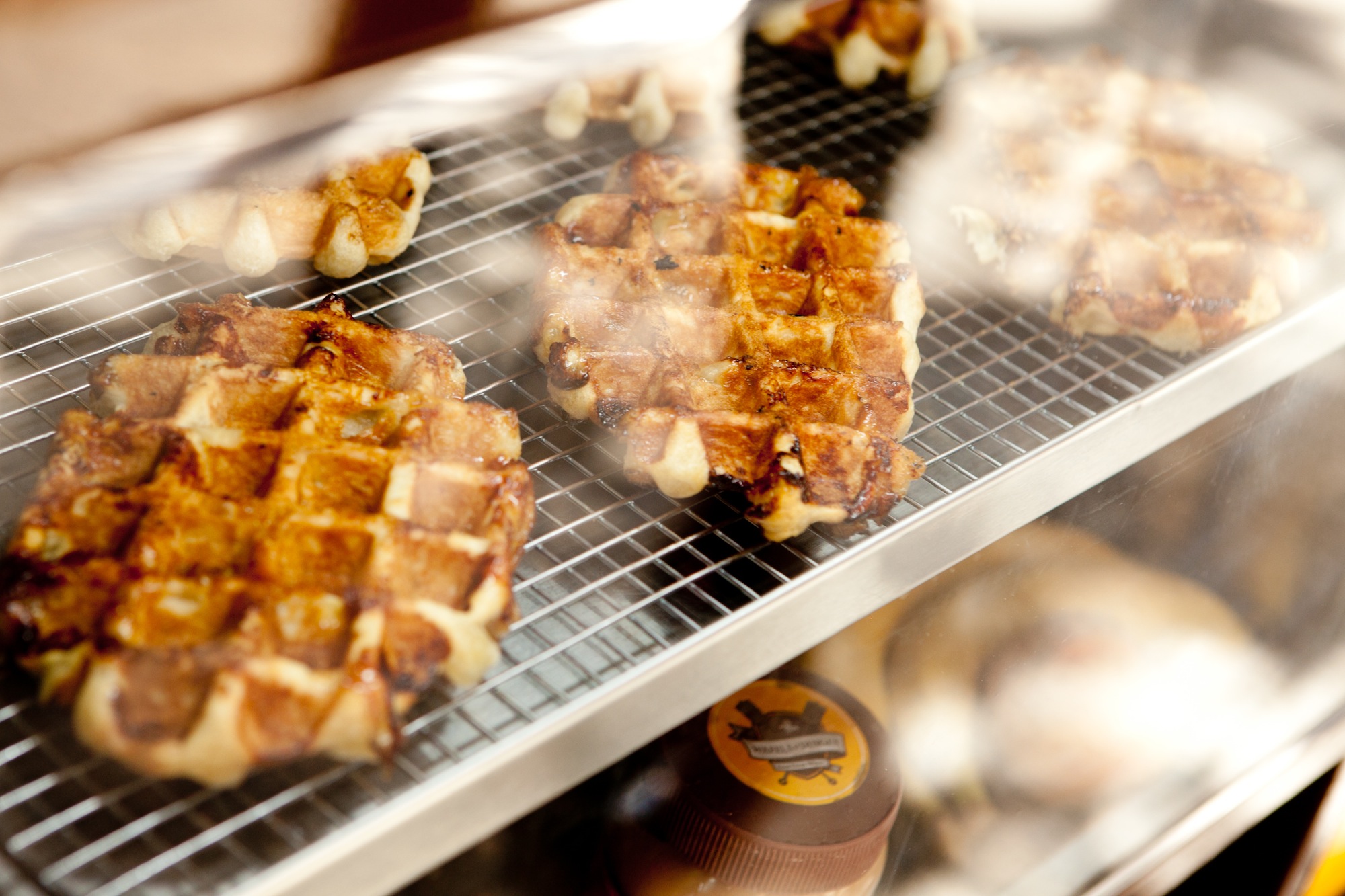 You haven’t experienced the real New York until you’ve ate from a food cart. Turnstile Tours shows you the best ones of either the Financial District or Midtown on two-hour walking tours that include six tastings. Think: Belgian Waffles, Mexican Chocolate Brownies, Falafels, Banhm Mi Sandwiches. Let the full kitchen on a cart impress you and get enthralled by the history of the proprietors. 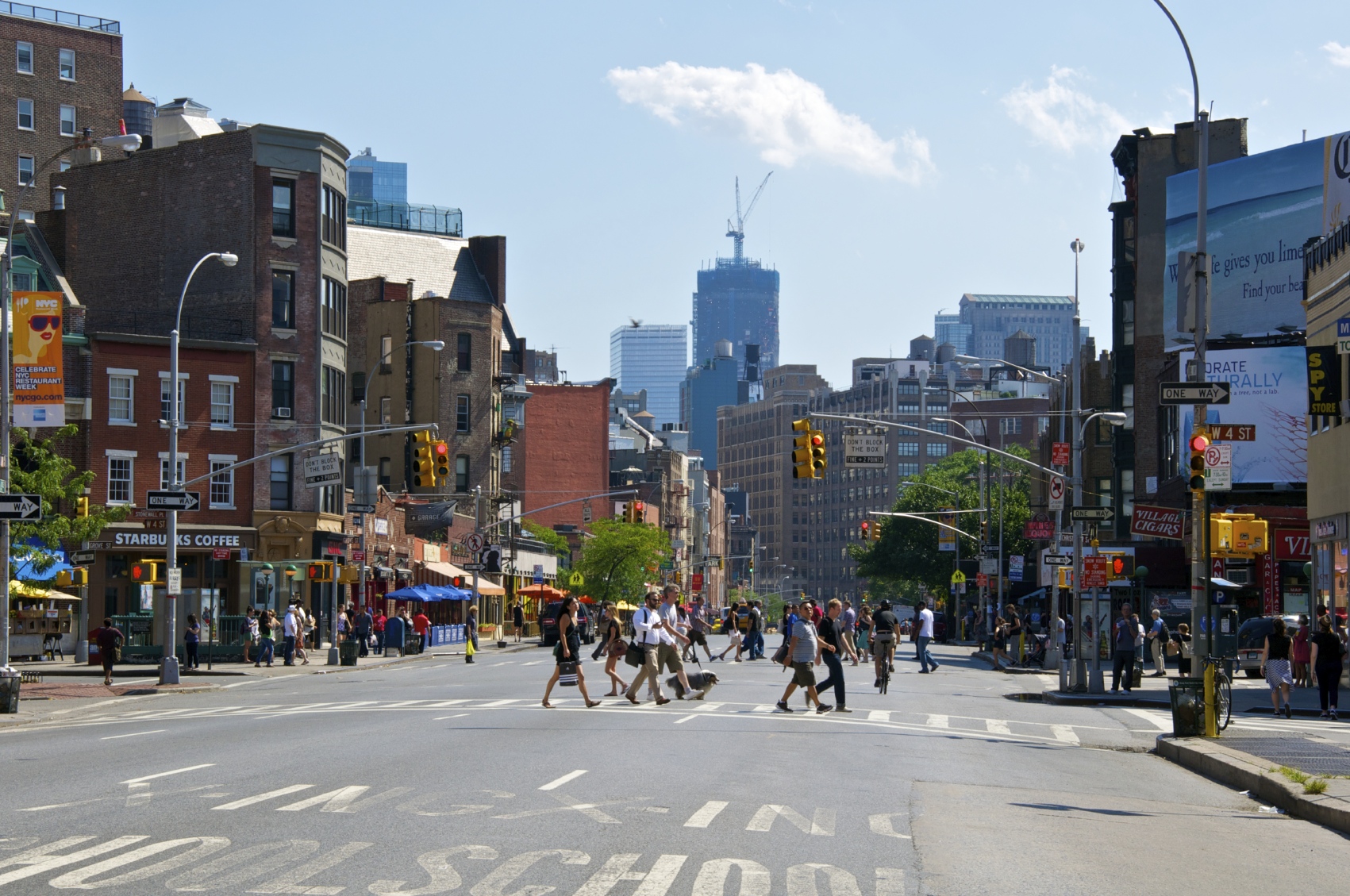 With the billing ‘a tasting journey through the West Village,’ there’s almost nothing left to say about this tour from Foods of New York Tours. Except it’s delicious and informative and you should book it now. You’ll taste food from seven mom and pop eateries (imagine: pastries, cheese, pizza and more) while learning about the history of Greenwich Village on the roughly three-hour walking tour. 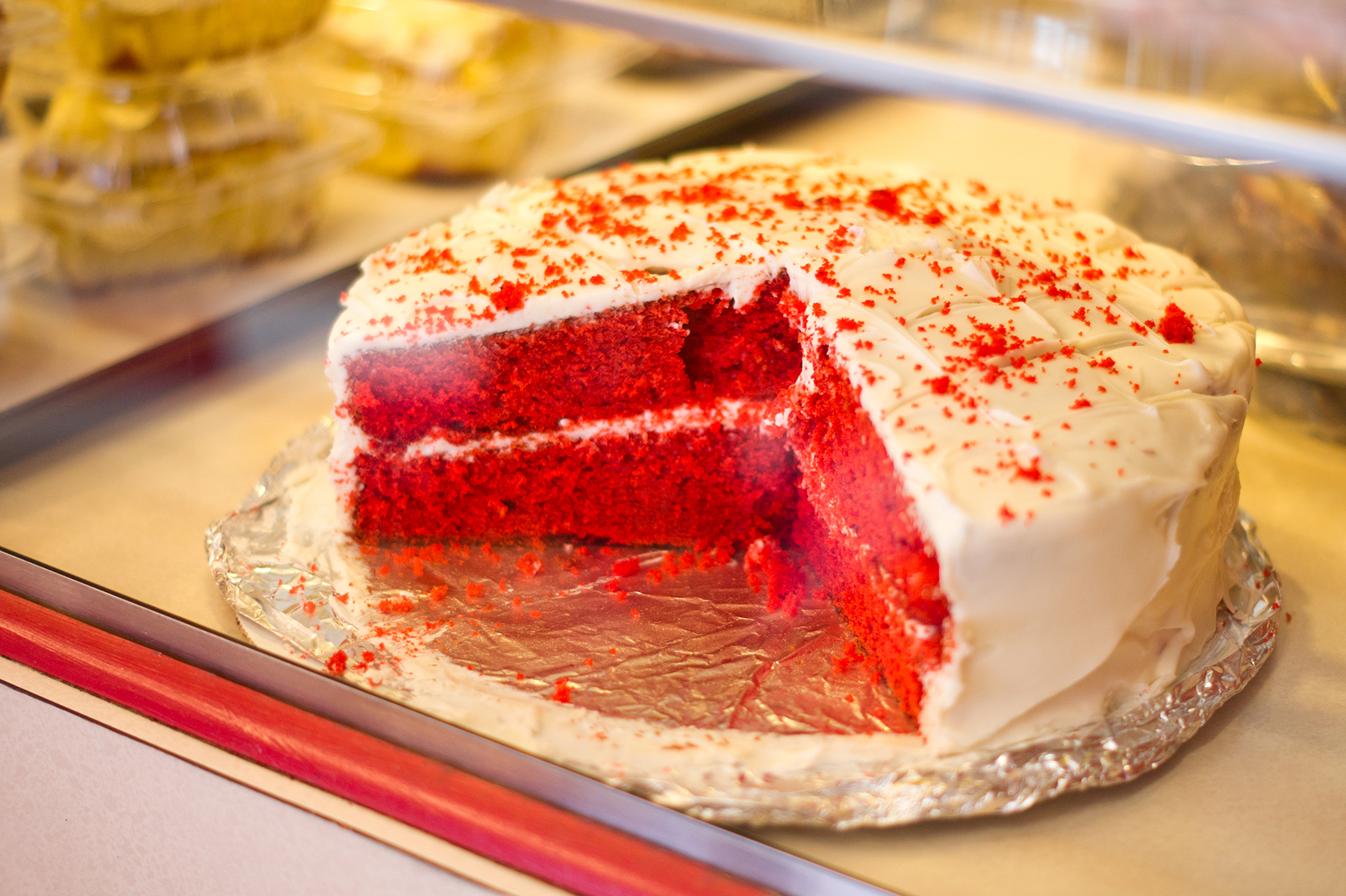 Take a hybrid walking/bus tour of Harlem and let the area surprise you. image: naymarie photography

Chicken and waffles, cornbread, short ribs…if you’re thinking a Harlem food tour is all about soul food, you’re right. But Harlem is full of surprises and the Taste Harlem Food Tour helps to unravel them with six food stops on this hybrid walking/bus tour where you’ll also learn about the Caribbean and African food influences, not to mention the history of the area.

Chocolate, Dessert & Wine Tour of the Upper West Side 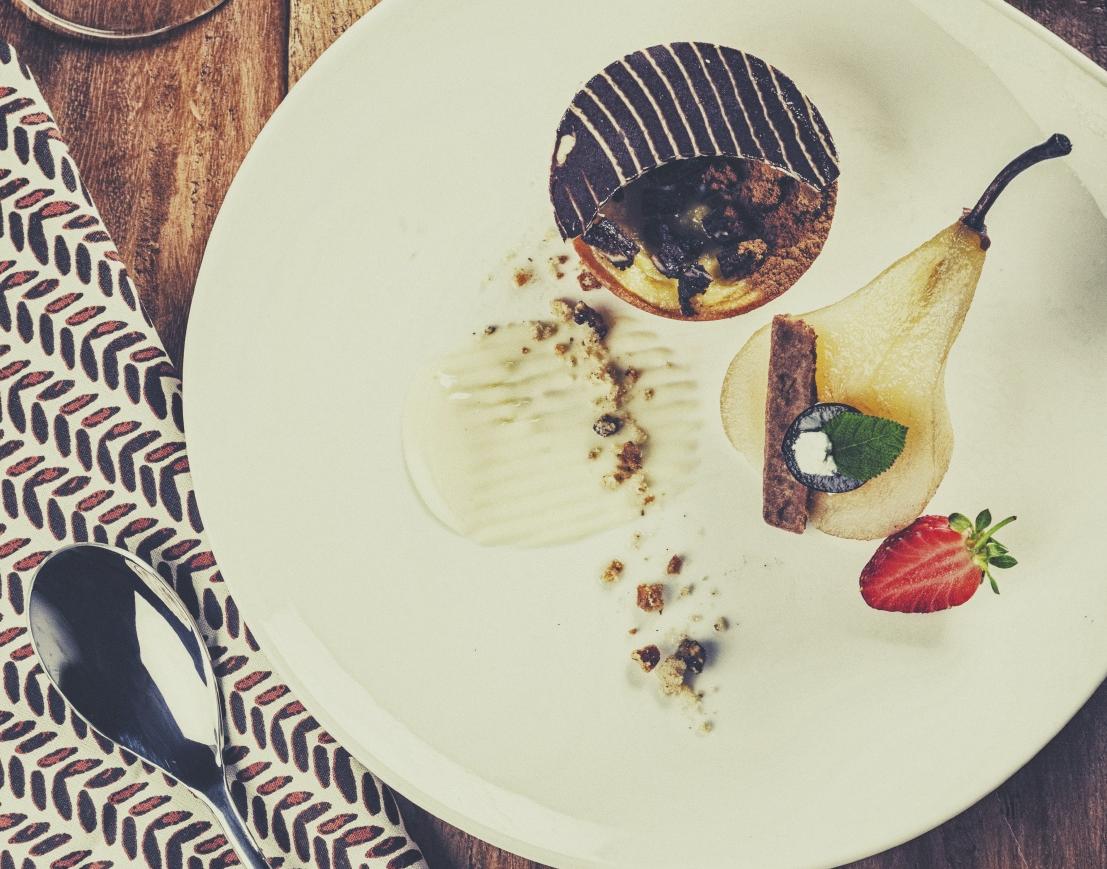 Sweet tooths should take the Chocolate, Dessert & Wine Tour of the Upper West Side. image: chang

Oversized, undercooked chocolate chip cookies, creamy chocolate ice cream, while taking in the architectural wonders of the Upper West Side. This two and half hour tour from City Foods is for the sweet tooths. You’ll sample chocolates, desserts and wines from some of the most-well known Upper West Side Shops including Jacques Torres with instagram-worthy sidewalks and facades as the backdrop. 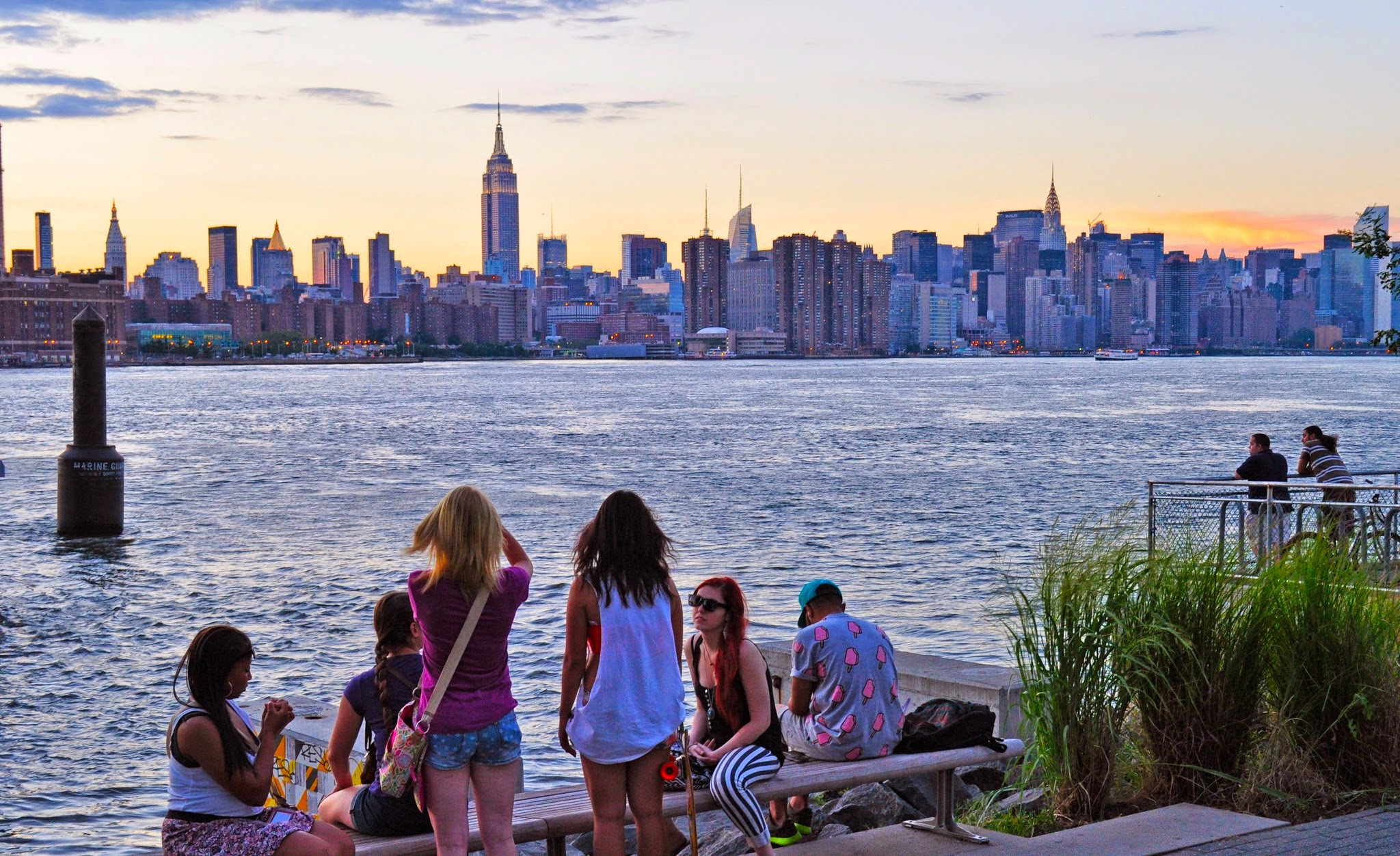 Williamsburg put the hip in hipster. Explore NYC’s trendiest neighborhood on this three-hour food tour from Like A Local that goes from the Williamsburg waterfront with its stunning views, to Brewer’s Row. Taste craft brews, local wines, ice cream, chocolate and even BBQ while taking in the spectacular street art and learning where the best hangs are. 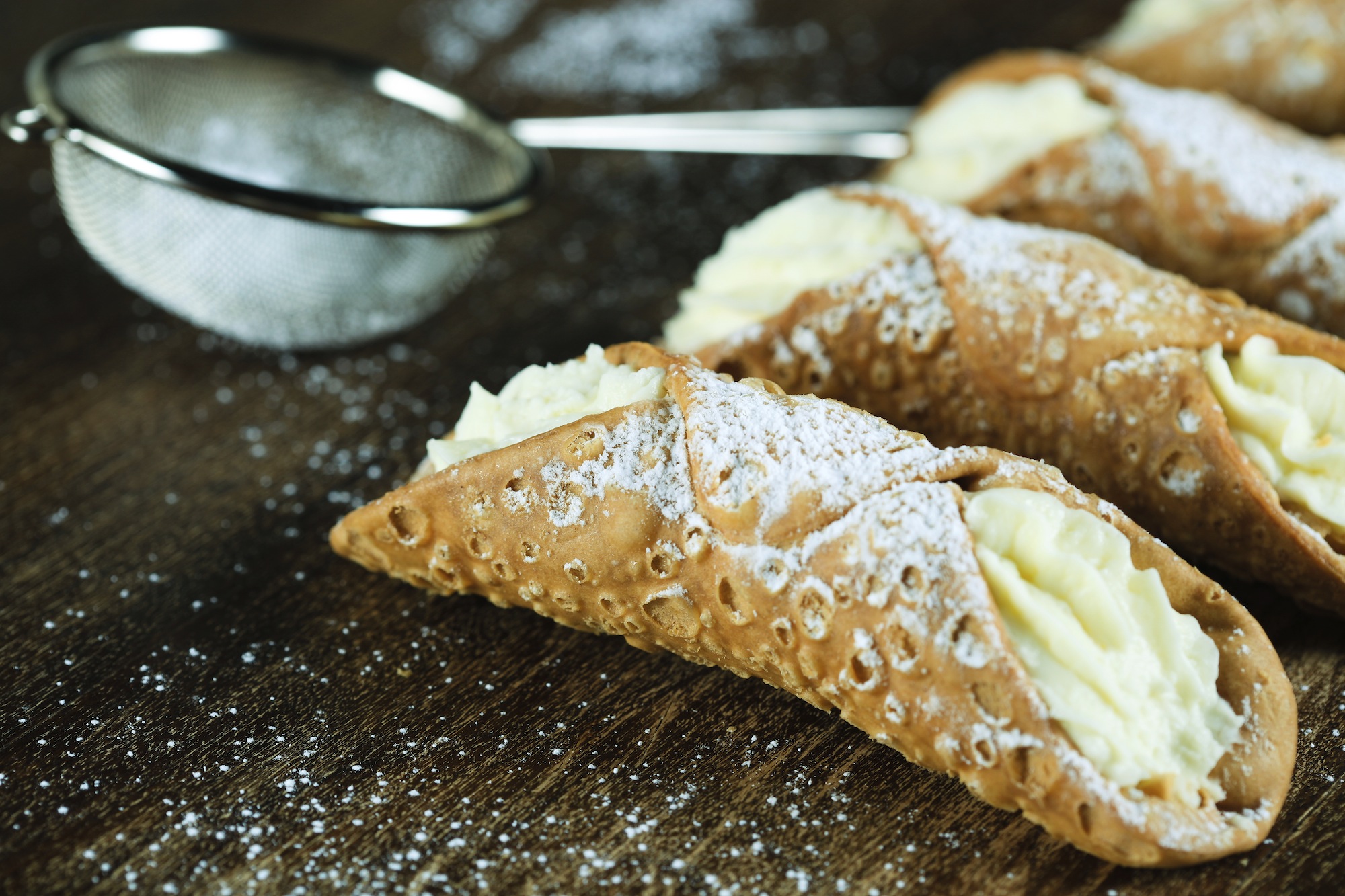 Just try to only eat one cannoli. image: marieclaudelapointe

There is so much more to the Bronx than Yankee Stadium and the zoo. Learn about the real Bronx from Alexandra Maruri on a four and half hour chauffeured tour. Born and raised in the Bronx, Maruri takes visitors to the Edgar Allan Poe Cottage, Yankee Stadium, because you want that instagram pic, and Arthur Avenue. Be prepared to leave wanting to come back. The samples of coffee, cannolis, pasta and wine on the way to a pizza lunch will have you planning your next Bronx outing before you’ve even left the borough.