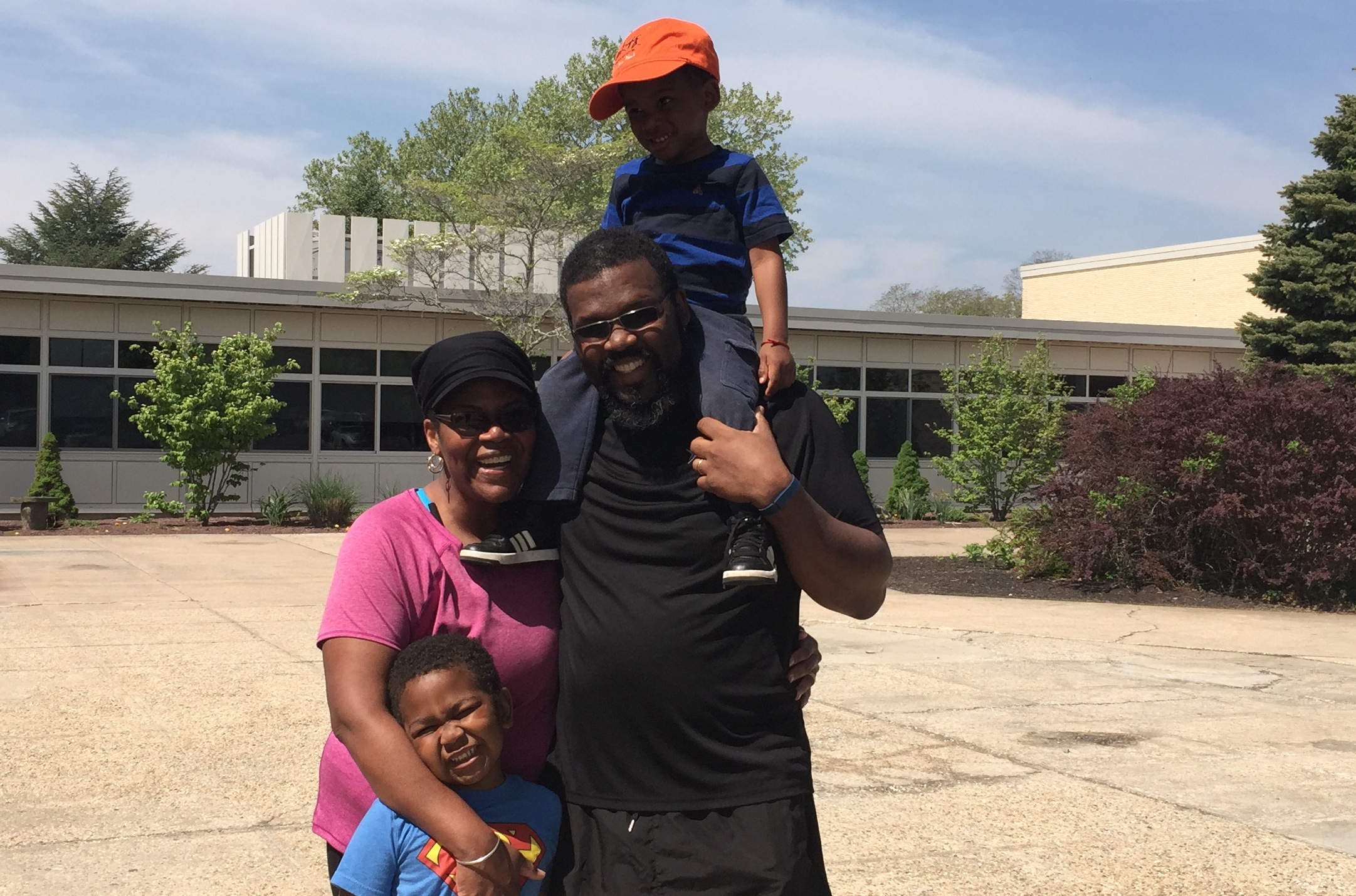 Hines with his wife and two sons at the Riverhead Inaugural Run to Remember 5k.

Being able to go the distance matters to Patchogue resident and father of two Robert Hines, who will run in the inaugural Suffolk County Half Marathon Sept. 13. The 13.1-mile race will be the longest of his life, but he’s doing it for a different kind of longevity.

“We have two small children,” Hines said. “James is five and William is three. It’s really important to be there for them.”

Hines realized that in January 2014. He loved his life as a family man with a demanding full-time job as the IT Director for Riverhead schools and still does, but he wasn’t making enough time to exercise. Though there were a billion boutique-style fitness classes to sign up for and gyms to join, Hines and his wife, both distance runners in high school, chose good old-fashioned running. 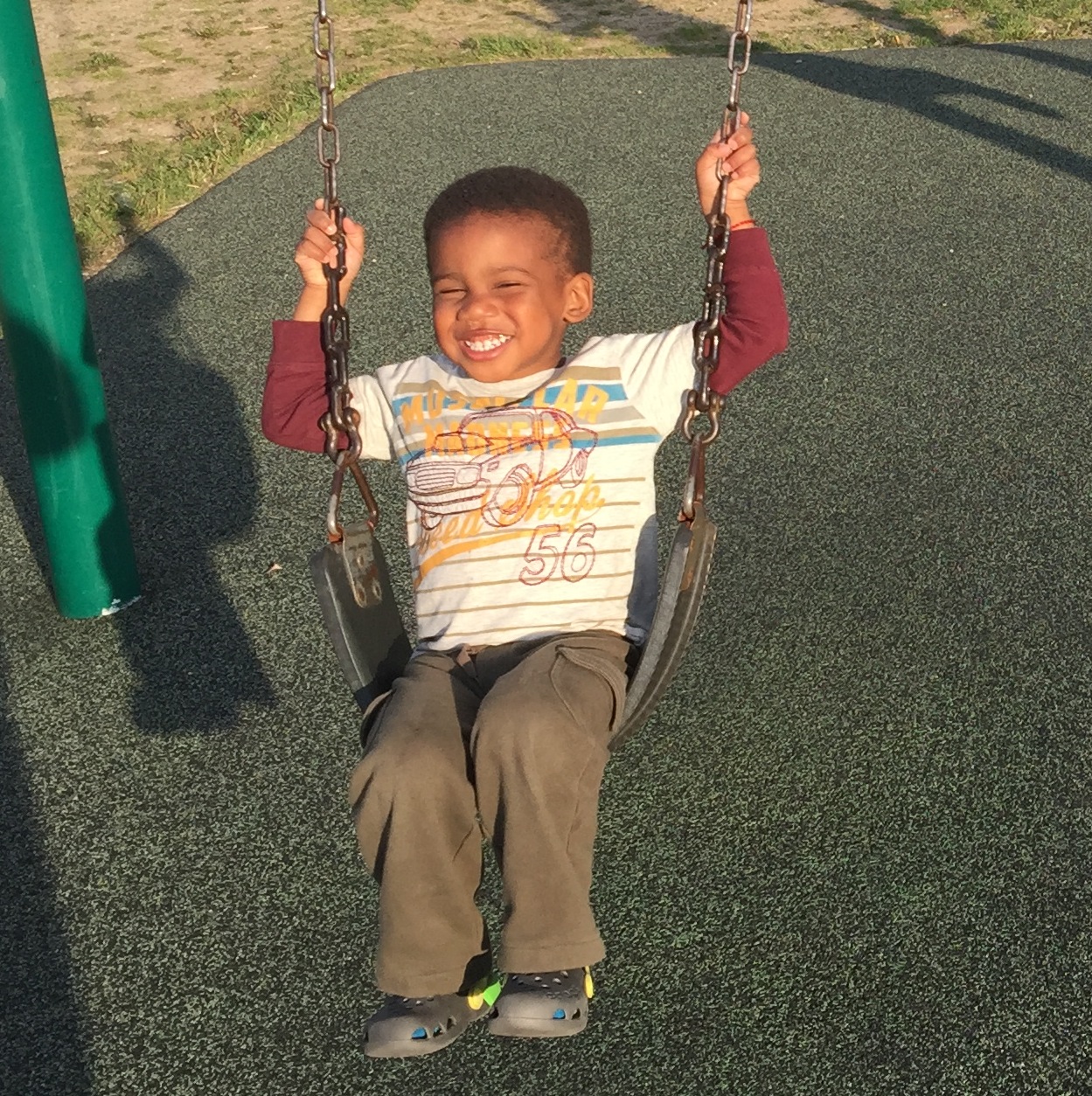 Hines runs so he can be healthy for his two sons, James and Williams (pictured).

“You don’t need much other than sneakers,” he said. “It just fit. It was easy to go into.”

It turns out, just making the commitment was the hardest part.

“Once I did that, I was able to find time right after work,” Hines said. “I take my bag with me to work and before I even go home and relieve the nanny I’ll just run around Riverhead.”

Hines and his wife have run some 5ks over the past 19 months, and when a friend told him about the Suffolk County Half Marathon, he signed up right away.

“I want to be an inspiration for our family as well as any others who are in a rut and think that they can’t do it,” Hines said.

And it’s not just about going the distance and crossing the finish line on Sept. 13, it’s about a long-term commitment to the process, to his family and to himself.