Blue Island Oyster Company found a new way to show people a good time this summer. The 20-year-old company, which raises and produces its own oysters, has been running a kayak tour that takes people through the oyster farm near Captree Island, allows them to pick their own oysters and clams and then heads out to the Fire Island Lighthouse. 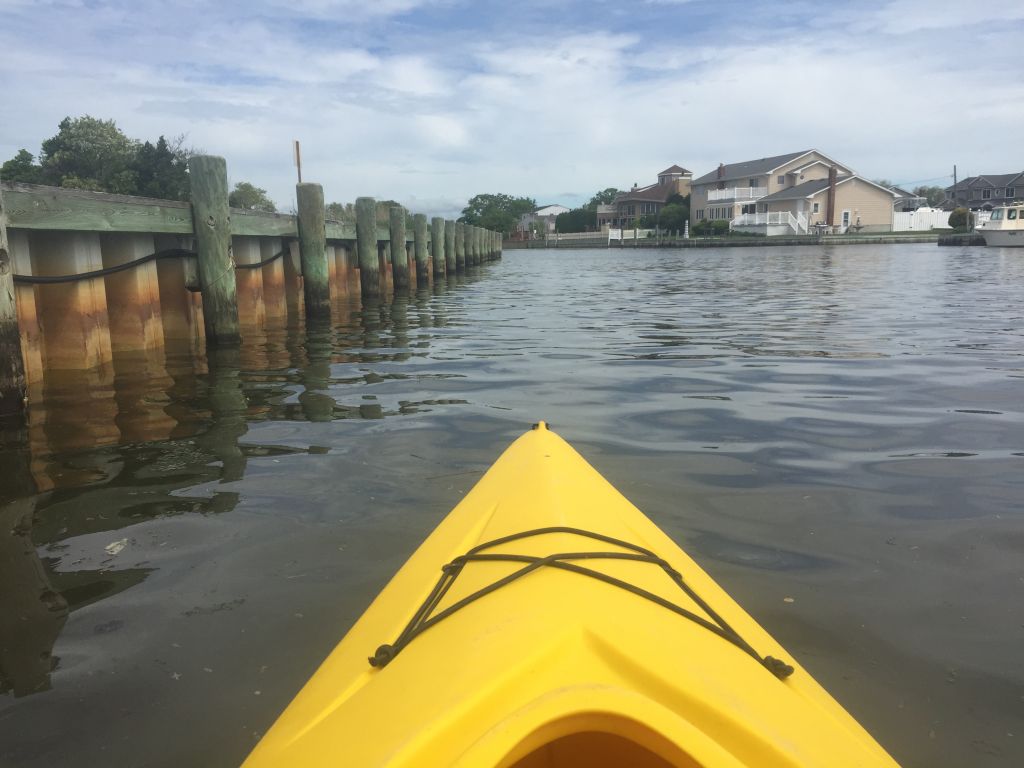 image: taking a paddle with boyle near the west sayville offices

Boyle, who has been working with Quartuccio for nearly a decade in various roles, from counting and grading oysters to shucking oysters at parties in Manhattan, is a natural tour guide.

“Naturally, I love Long Island and I love to show people around, and [Chris Quartuccio] sees that in me and wants me to show his people,” Boyle said.

Only in their first year, the tours are a hit with weekend after weekend selling out.

“So far, everybody who comes out is a super-fan of Blue Island,” Boyle said. “Everybody’s happy and now that the weather’s nice, we’re going to continue to make people happy.”

It’s a nature-lover’s delight, spending a couple hours out on the South Shore waters and getting to see an oyster farm close up. 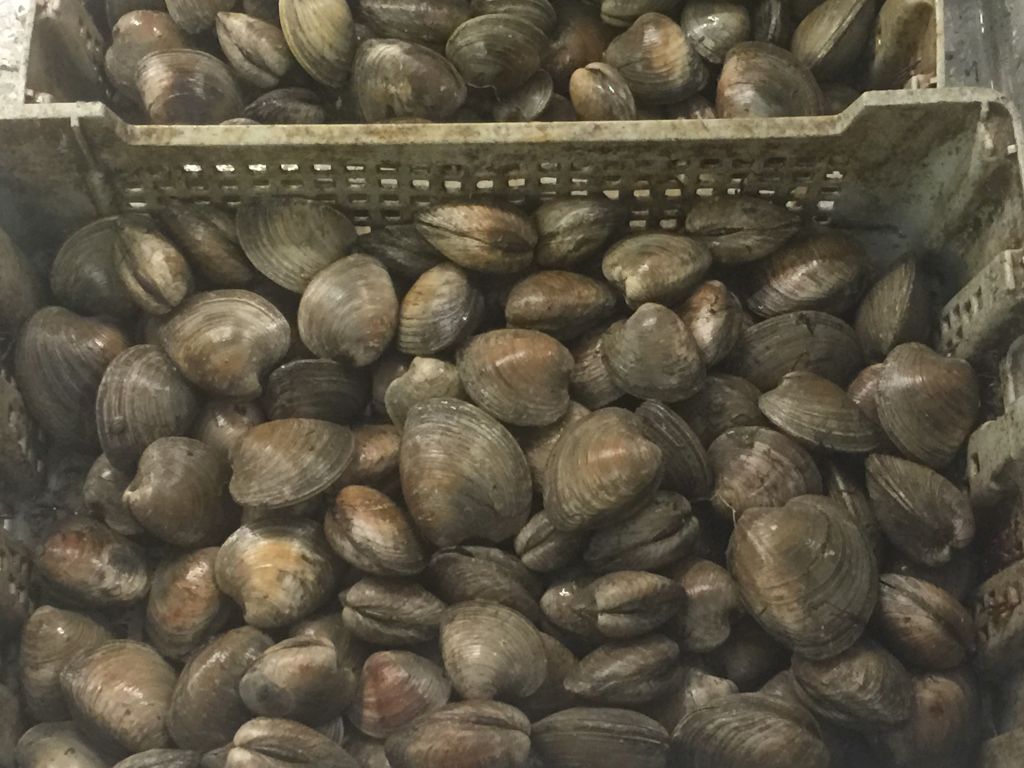 “You get immersed in the oyster, you basically are an oyster when you’re in the water, that’s how they live, so you’re becoming more at one,” Boyle said. “When you’re out there, that’s something different.”

Of course, oysters aren’t the only wildlife spotted on the tours. Blue herons, baby ducks and Boyle’s favorites, hawks and ospreys, tend to show face.

“They swoop down and grab a fish and pull it out,” Boyle said. “That happens pretty often. I get to show people hunting birds of prey.”

It’ll never get old for Boyle, a nature-lover in his own right, and neither will the Long Island’s summer sun.

“My favorite part is the sunshine and the fresh air, you can’t beat that,” Boyle said.

If You Go
Price: $100 per person in a group of 10 (Blue Island Oyster Company will combine smaller groups to get to 10)
Website: blueislandoyster.com