Mocking aside though, let’s give the drink the props it deserves. Equal parts vodka, gin, white rum, white tequila, triple sec, plus sour and a splash coke. Who else but a Long Islander could come up with the drink? Yes, there’s a claim by some southerners in Tennessee that they were actually the creators, but who believes that?

Setting the record straight the PBS Digital Studios show INVENTORS interviewed Bob “Rosebud,” Butt, who as a bartender at the Oak Beach Inn near Jones Beach in the 1970s invented the Long Island Iced Tea we’ve all drunk at least one of.

With bar menus getting more complicated by the ounce, the Long Island Iced Tea can be appreciated for its simplicity. So raise a glass or a slice of cake to the cocktail created here on the Island with one of these Long Island Ice Tea inspired recipes.

For bringing back memories of your boozy college days, whip up the classic. 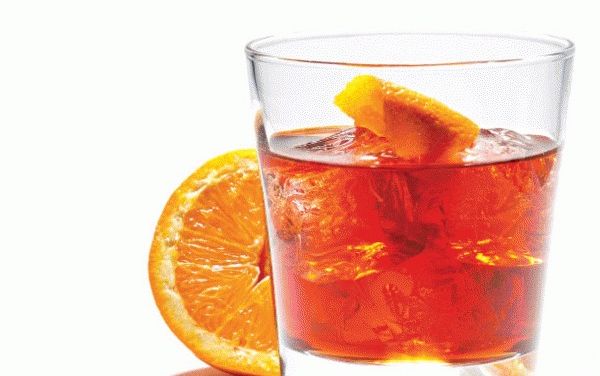 Somewhere between the easy, yet ubiquitous gin and tonic and the extensive ingredient list of a Long Island Iced Tea is the Bank Robber. Created by bartender Devan Van Eyck at NYC’s The Marrow, on Bank Street, and “robbed” from the boulevardier, the drink’s smoky body comes from Bulleit bourbon. Bitter flavor and color come from two Italians: Campari and Punt e Mes vermouth. Get the Recipe

The secret to a proper Long Island Iced, according to mixologist Rachel Sergi, is the sour mix. If a bar has sour mix on the gun, Sergi told Washingtonian Magazine to steer clear of their Long Island Iced Tea. Sergi’s recipe uses fresh lemon juice and Curaçao to give it a blue color and a taste that is just easy. Get the Recipe. 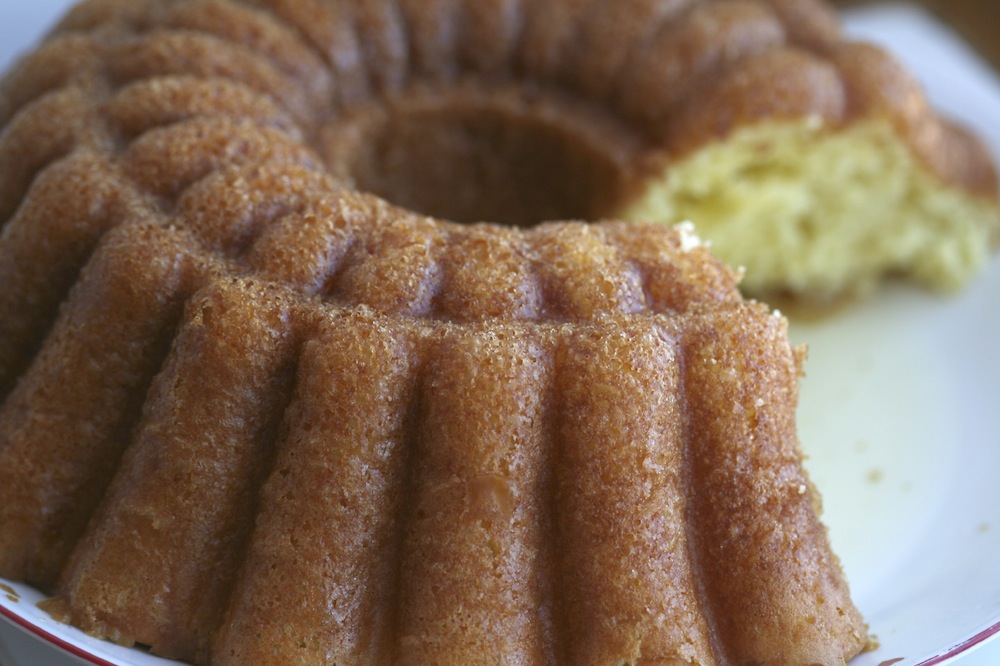 Whip up a few of the mini Bundt cakes for your next retro inspired party. image: angelafoto

This cake is probably better than any Long Island Iced Tea cocktail you’ve ever had. The secret is the homemade sour mix and brown sugar glaze and yes, gin, rum, tequila, triple sec, vodka and cola are also included. Whip up a few of the mini Bundt cakes for your next retro inspired party. Get the Recipe.

Aspiring bartenders take note. You need to put your own spin on things. Arizona Central did that with their refreshing Long Irish Iced Tea. Think citrus vodka and honey flavored Irish whiskey. Get the Recipe.