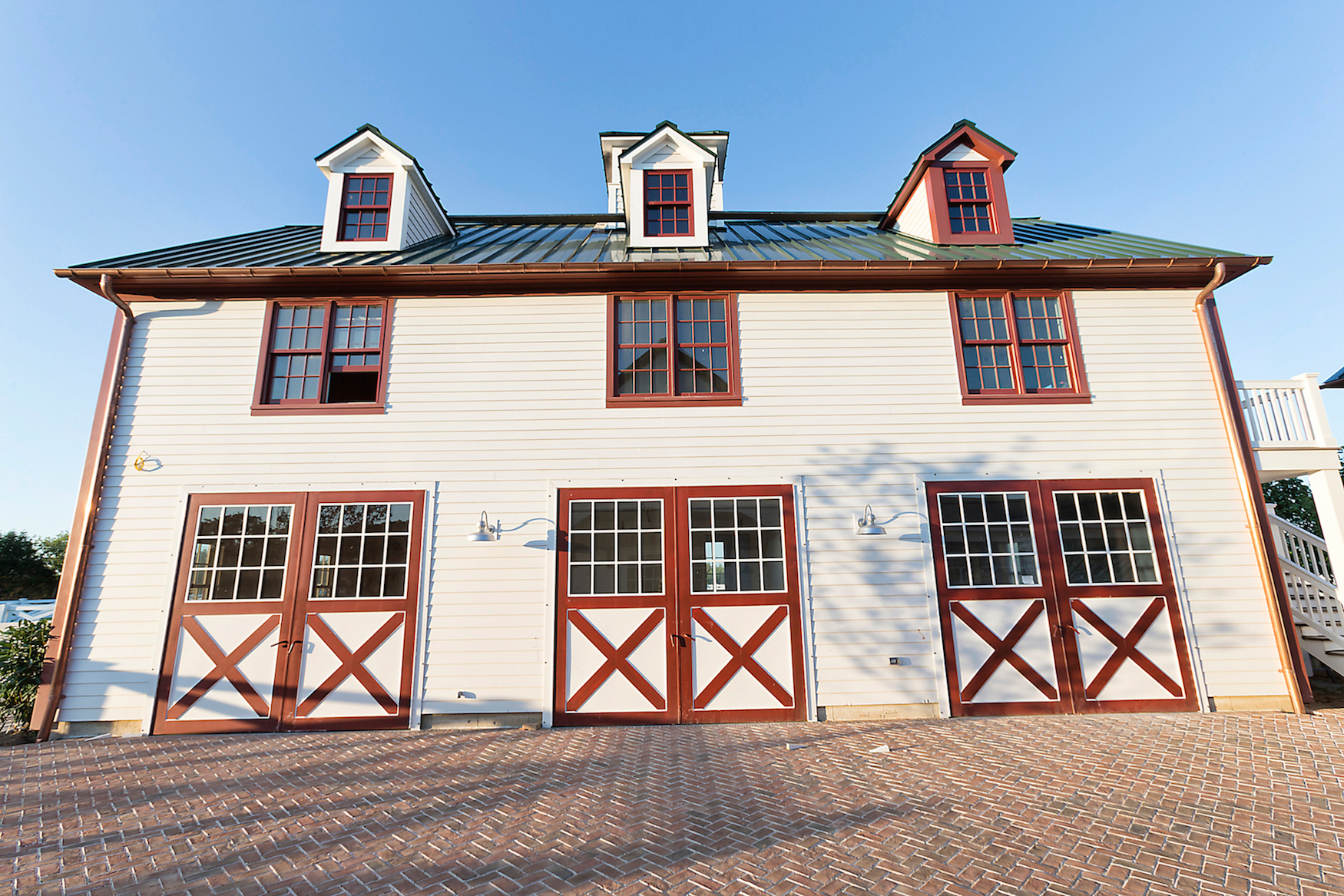 Many of horse trainer Bobby Ginsberg’s childhood memories involve riding. Ginsberg began riding horses at the age of 10 and knew early on that horse training would become his career.

“I knew I would be a rider at a very young age, many riders that turn this hobby into a profession know that teaching and competing come hand-in hand,” the Smithtown native said.

Now, with Hollywood’s Horse Show in full gear, Ginsberg is rooting on Campbell Stables participants, where he is head trainer.

“As a supporter of the Equestrian Hunter/Jumper sport, Campbell Stables will participate in the well known Hampton Classic Horse Show as the Title Sponsor of the 25,000 K Show Jumping Derby to be held on Grand Prix Sunday, August 30, 2015 at 10am,” Ginsberg said.

After graduating with a Bachelor’s Degree from Boston University in 1989, he became a professional rider. He then continued his career as a Grand Prix show jumper and trainer. Ginsberg has been working as the head trainer at Campbell Stables since it officially opened in 2014. 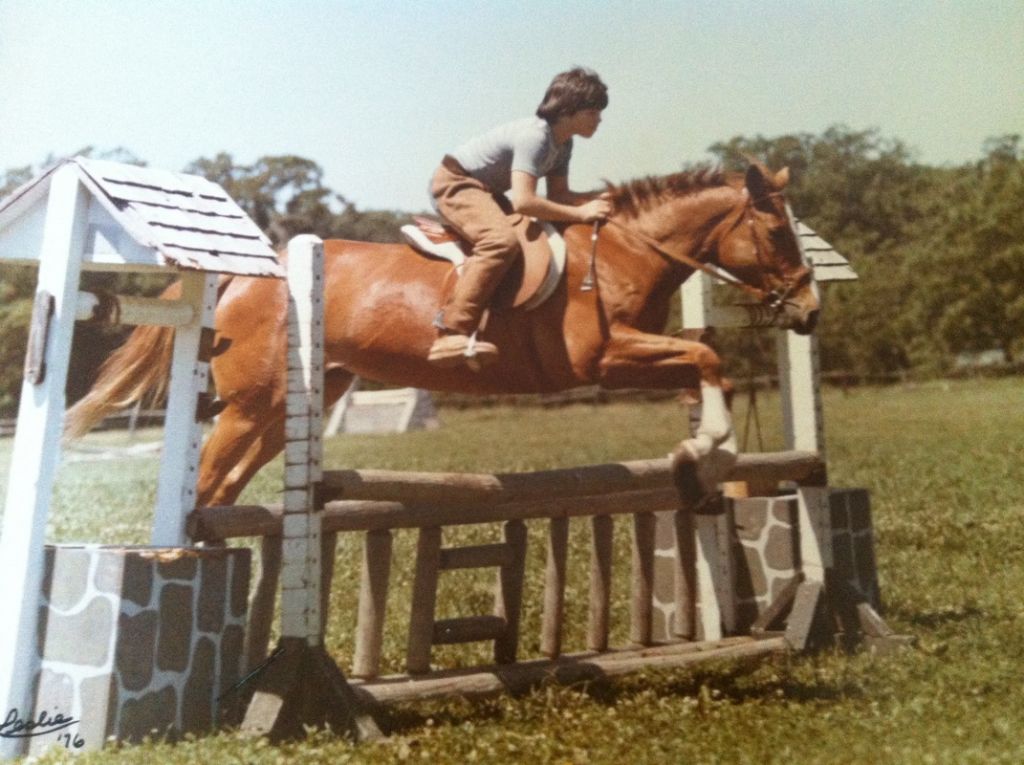 Aside from this year’s Hampton Classic, Campbell Stables will be traveling to rated shows in the region. Along with that, the stable will head to Wellington, Florida for the Winter Equestrian Festival, a yearly tradition for Campbell. And while Ginsberg won’t compete in this year’s Hampton Classic as he and his wife are expecting a child any day now, he expects to be back in action at next year’s summer staple showing sale horses that will be in the competition for Campbell Stables. Since so many of his childhood memories involved not just riding but time spent with his mother, you can be sure he’ll be creating some memories with his child.

“I have vivid memories of her with me almost every weekend, hooking up our truck and trailer to travel together to horse shows,” Ginsberg said.