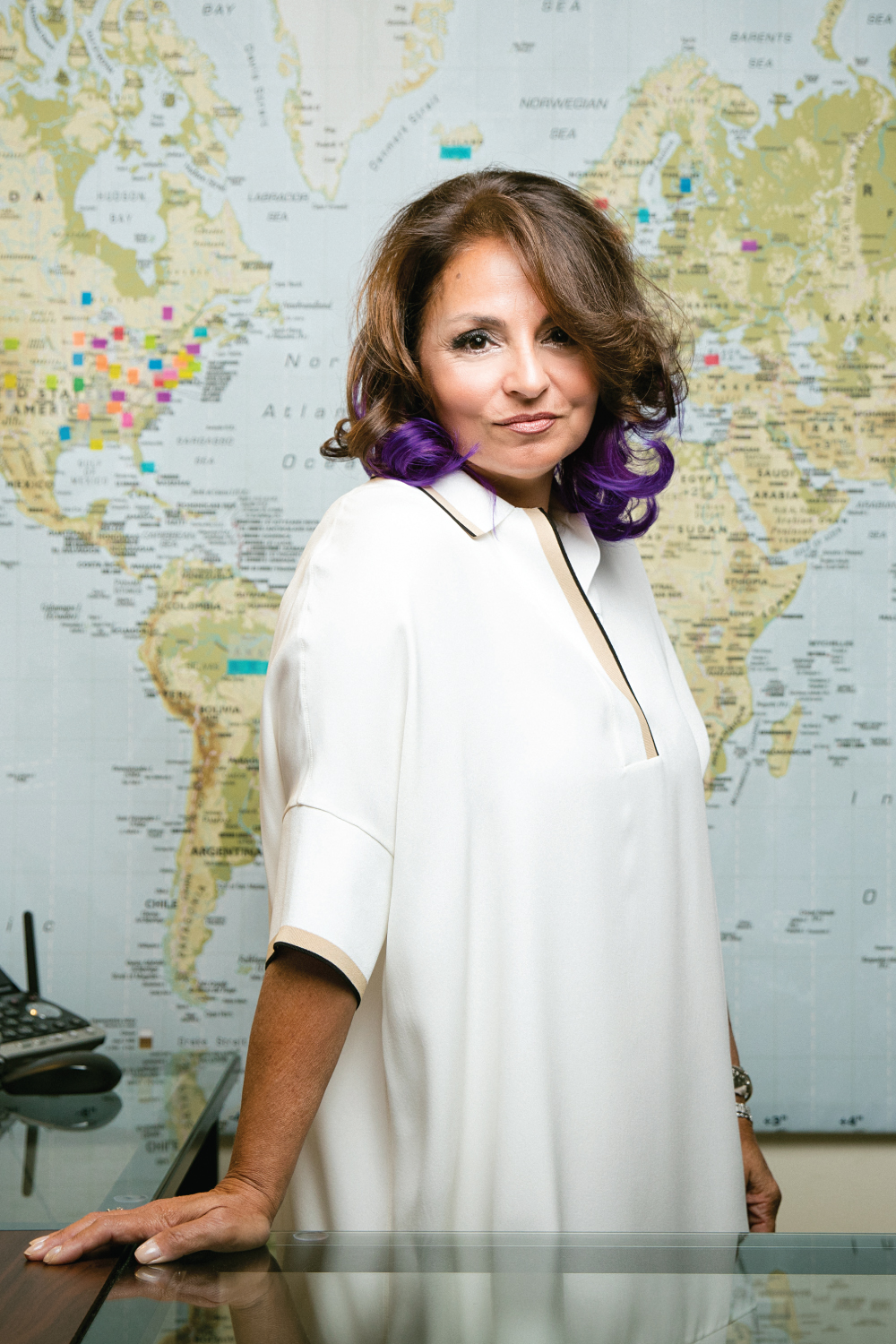 There’s never been room for failure in Joann Kuno’s life. The single mother of two from Floral Park had no choice but to reinvent herself after the mortgage crisis left her on the brink of bankruptcy. She went from a high finance position where she worked for herself to an entry-level job as a rep for L’Oreal, walking the streets of New York City and learning the beauty industry from the bottom up. After about a year of pounding the pavement, Kuno decided to put it all on the line and launch JS Sloane men’s grooming products out of her basement. “I risked everything and put it out there and wanted to succeed. I took all of my savings, did my research, worked out a plan. I was determined to do this,” Kuno said.

Since then, the company has developed 12 products reminiscent of items Kuno’s own father and grandfather used: hair pomades and shampoos, beard oils and shaving creams. “It’s old school with a modern twist. I want the brand to be timeless and to have that exclusiveness where you won’t find it in a drugstore. Let’s bring back that dapper gentleman with bow ties and fedoras.” 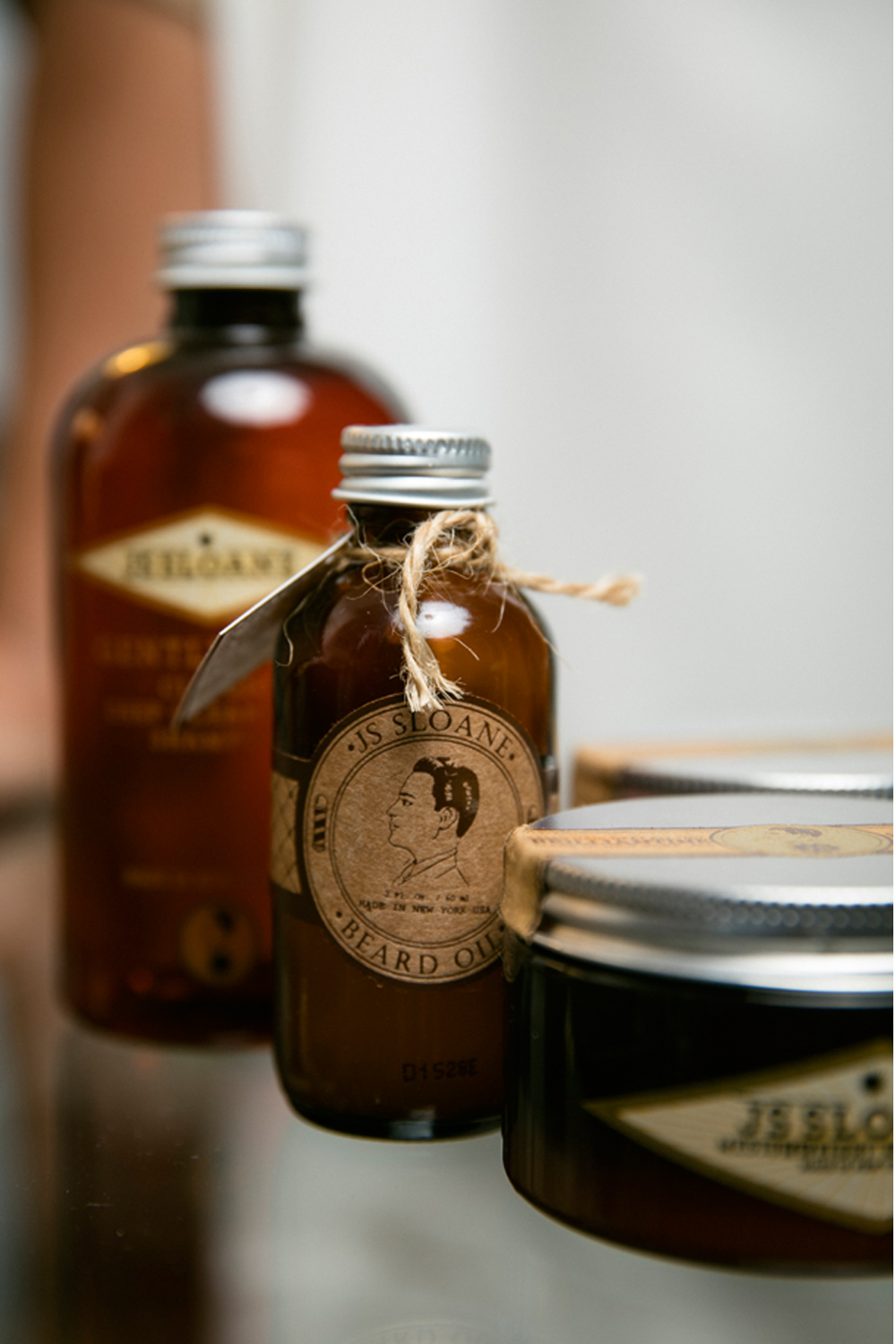 Kuno’s timing couldn’t have been better given the return of the beard and the rise in men’s specialty stores. In the three years since she launched the company, she’s already partnered with numerous barbershops and found spokesmen in celebrities, including Zachary Quinto and Jake Gyllenhaal. Kuno also recently embarked on a docu-series campaign with Kyan Douglas, the grooming expert on Queer Eye for the Straight Guy, to highlight the history of the barber. Filming for the show, Celebrating the Style of the American Barber, began at the end of June and Kuno and Douglas are in the process of finding a network to air it next year.

Kuno credits the brand’s success not only to good timing, but also to her passion. “The harder you work and the more love and heart you put into it, the better it will be. I really think it’s going to be a household name. I want to be a staple in men’s grooming.” Since opening a second location in Mineola, Kuno said items are just flying off the shelves.

Kuno is one of our featured Self Starting Style Makers