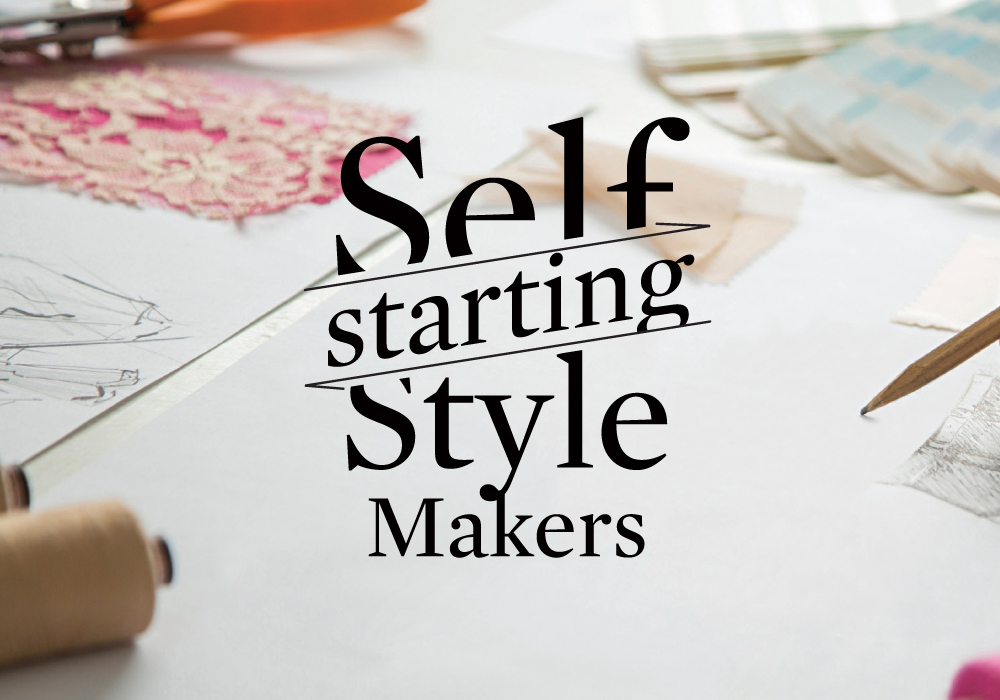 Chasing ideas is risky business, but with a little bit of instinct and a lot of knowledge, it can pay off. Pulse spoke to four local entrepreneurs who are making their mark on the style industry—one in fashion, one in men’s grooming and a pair of siblings in accessories. These style influencers shared their stories and provided a firsthand glance into their chic and unique brands. 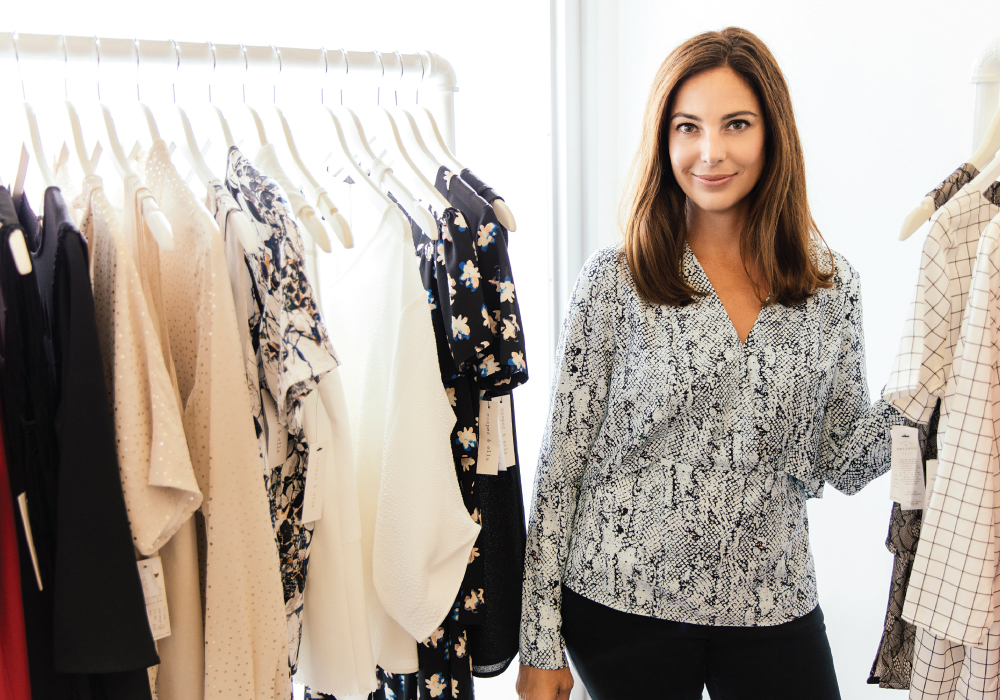 Kara Mendelsohn has always been a risk taker. In her 20s she ditched her degrees in art history and psychology from Lafayette College to chase her dream of working in the fashion industry. In 2013, after nearly two decades of rising in the ranks and working for some of the most renowned fashion houses—including Calvin Klein, Michael Kors and Marc Jacobs—Mendelsohn left behind stability and a sizeable salary to launch her own clothing line, cooper & ella. Read More 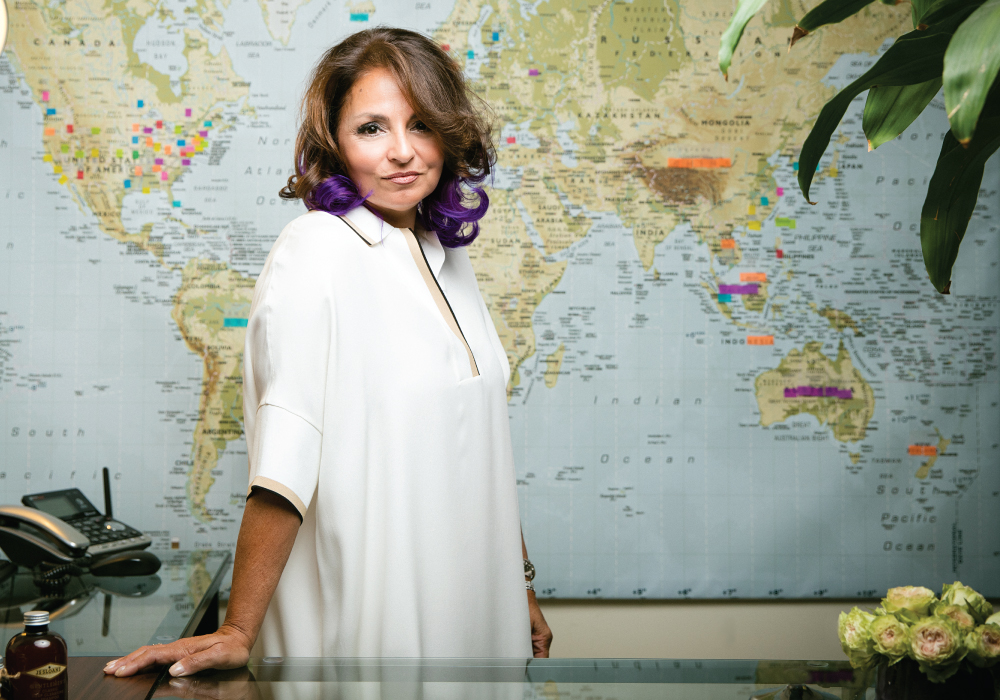 Joann Kuno | JS Sloane
There’s never been room for failure in Joann Kuno’s life. The single mother of two from Floral Park had no choice but to reinvent herself after the mortgage crisis left her on the brink of bankruptcy. She went from a high finance position where she worked for herself to an entry-level job as a rep for L’Oreal, walking the streets of New York City and learning the beauty industry from the bottom up. After about a year of pounding the pavement, Kuno decided to put it all on the line and launch JS Sloane men’s grooming products out of her basement. “I risked everything and put it out there and wanted to succeed. I took all of my savings, did my research, worked out a plan. I was determined to do this.” Read More. 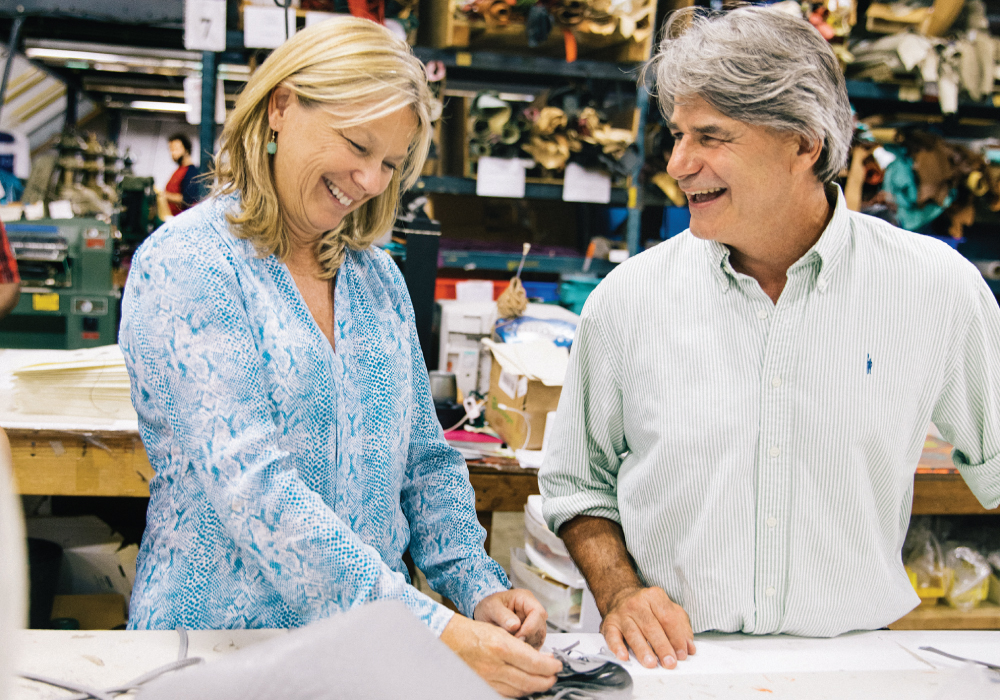 Carol O’Connell and Tom Glazer | GiGi New York
For Carol O’Connell and her brother Tom Glazer, it began simply as a job. Their father opened a leather goods business out of his Floral Park home and needed their help running it. They obliged and then never left. Today, about 40 years after helping out dear dad, O’Connell and Glazer own and operate the family business. They’ve evolved the original brand, Graphic Image, which produced agendas, diaries, journals and the like, and in 2009 founded daughter company GiGi New York specializing in handbags. Read More