Polo is a pastime that initially gained momentum in the United States when James Gordon Bennet imported it from England in the late 19th century. Its Long Island roots date back to 1879, when elite members Thomas Hitchcock Sr., August Belmont and others played at the Mineola Fair Grounds. In 1881, The Meadowbrook Polo Club (originally Meadow Brook) was incorporated, making it the oldest existing polo club in the country. Over the years, Meadowbrook members routinely played at “hunting clubs, golf courses and many locations in different areas on Long Island,” said Bob Ceparano, Meadowbrook’s field manager and CEO. But the fields at the Piping Rock Club in Locust Valley became a favorite meeting spot. 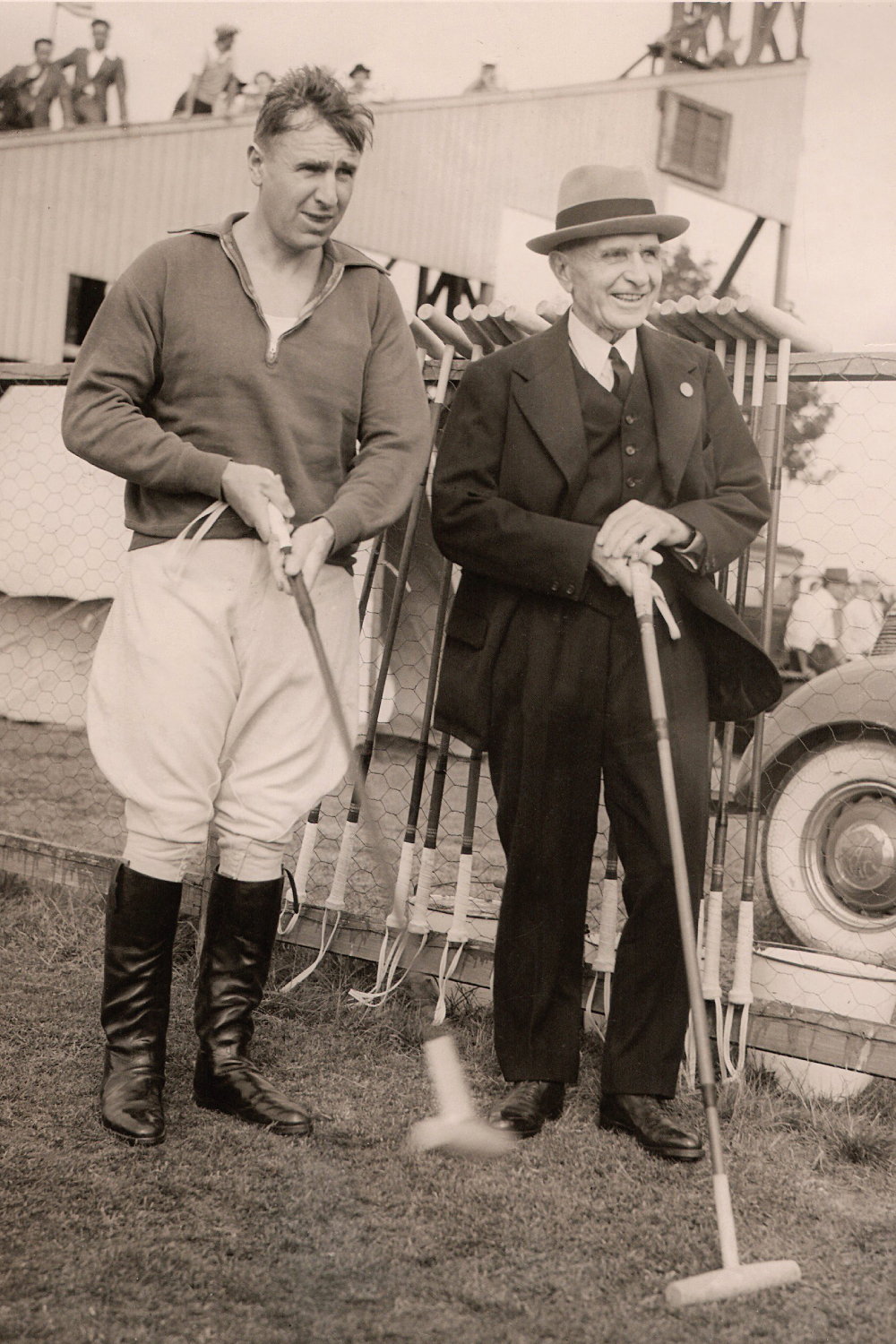 Polo is believed to be the oldest team sport in history and perhaps the only game of righties. In the rulebook, left-handed polo players are banned. Lefties must adapt if they want the chance to compete. image: meadowbrook polo club

In the 1920s, millionaires like the Hitchcocks and the Coreys played polo. From 1923-1953, Meadowbrook attracted the masses by hosting the prestigious National Open. In 1928, 100,000 people gathered to watch the United States battle Argentina in a thrilling three-game Cup of the Americas. But, despite its booming beginning, “the Gold Coast has changed,” said Ceparano. A challenging transition occurred in 1954 when post-World War II suburbanization displaced the club— it moved to Jericho before relocating to Old Westbury.

Despite it being “the sport of kings,” a large bankroll isn’t required to support a modern polo lifestyle. Ceparano explained, “a person doesn’t have to be the wealthiest… there are ways of playing inexpensively.” This also applies to audiences. A polo match is a no cost or low cost family outing. 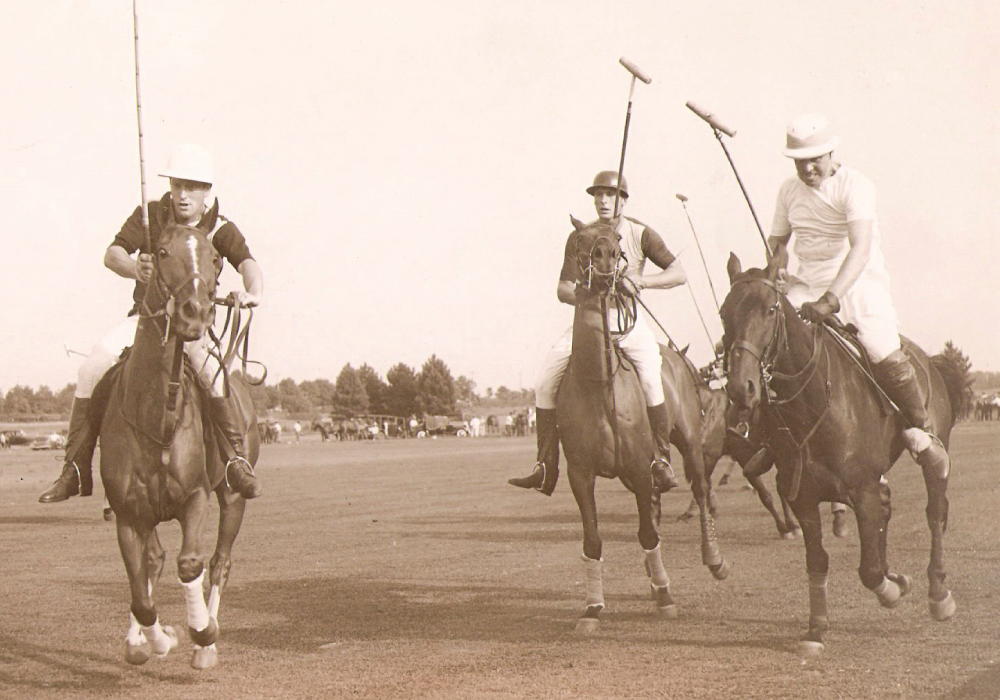 Today, the Meadowbrook Polo Club includes Bethpage State Park and Country Farms arena polo in Medford (featuring three player teams instead of four). Entrance is free at Medford and Old Westbury. Ceparano wants “to bring younger talent” to appeal to a newer generation, as well as cater to existing fans to ensure polo continues to thrive.