Leon Bridges
Coming Home
(Columbia)
Discovered by Austin Jenkins and Josh Block of White Denim at an open-mic night in Fort Worth, Leon Bridges is the soul breakout artist of the year. Singing with a relaxed, understated vocal approach and employing sparse musical backing, Bridges has made an effortless soul and R&B recording that is inspired by the past but is clearly looking towards the future. 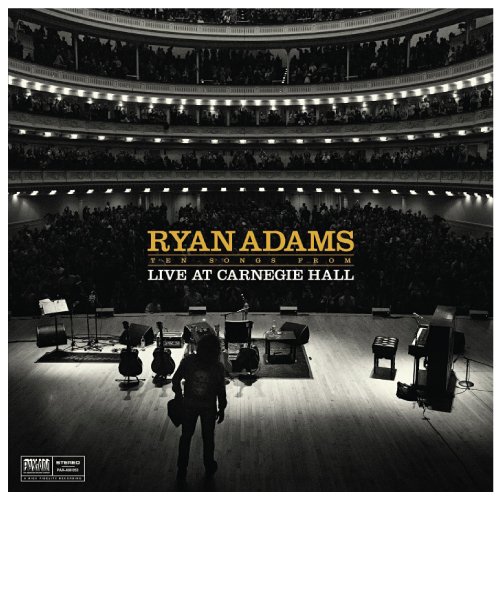 Ryan Adams
Ten Songs from Live at Carnegie Hall
(Pax-Am/Blue Note)
Available on Adams’ website as a 42-song digital release, the album makes good on the title’s promise and features 10 recordings from the 2014 Carnegie Hall shows. These sparse, acoustic versions of some of his more well-known songs are rendered even more haunting and emotional when heard live. 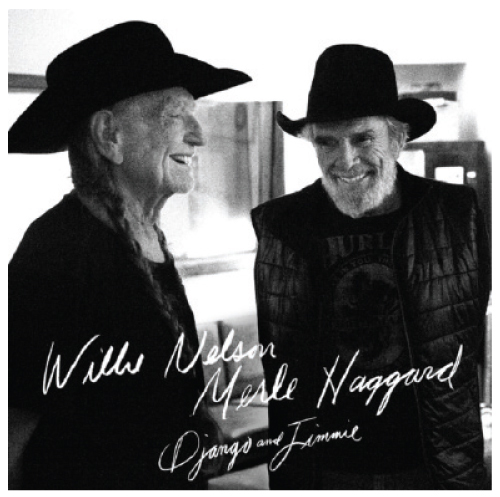 Willie Nelson/Merle
Haggard Django and Jimmie
(Legacy)
This duo has recorded a handful of albums together over the years including the 80s outlaw country classic Pancho & Lefty. While that album took its title from the classic Townes Van Zandt song, this recording is a tribute to gypsy jazz guitarist Django Reinhardt and the seminal country legend Jimmie Rodgers. The appreciation for Reinhardt here is a surprise—even if the nod is more lyrical than musical—whereas the tribute to Rodgers is in line for two authentic country artists. 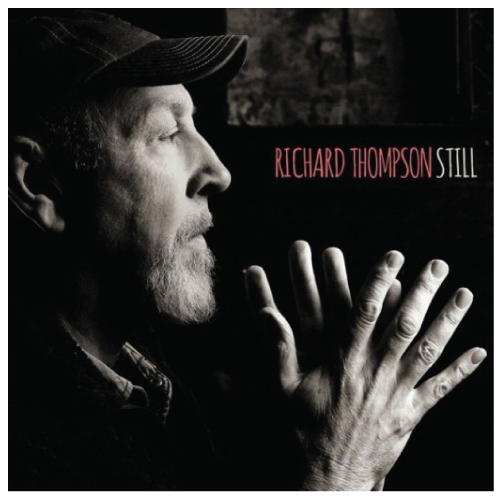 Richard Thompson
Still
(Concord)
Produced by Wilco’s Jeff Tweedy, Richard Thompson’s new album doesn’t stray far from the sparse, idiosyncratic folk-rock he has been perfecting since his days with Fairport Convention. This is Thompson’s 25th release since he launched his solo career in 1972 and like every Thompson effort, his unmistakable, rich growl bites and shouts over every track. What’s different on this first outing since 2010 that is not self-released, is he prefers to use his instrument as an atmospheric and melodic backdrop for songs about love and loss rather than show off his guitar-god power. 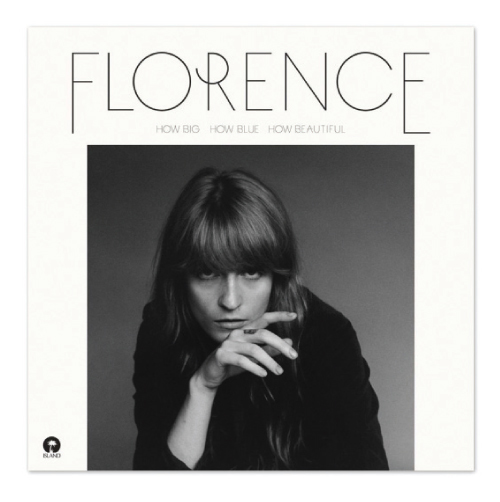 Florence + the Machine
How Big, How Blue, How Beautiful
(Republic)
On their fourth studio album Florence + the Machine takes their strident and anthemic sound in a direction that relies less on electronics. Lyrically, songs feel like prayers of hope, which contrasts the dark quality of their past efforts. Also, in the vein of orchestral baroque rock pioneers such as Renaissance and Kate Bush, the group’s gothic power feels lusher this time around. The band’s leader, Florence Welch, is a commanding singer, pushing musical boundaries with her voice and offering a depth of art that is sorely missing in pop music today.