Burger King and McDonald’s…working together? Stop the presses and shut the front door. When it comes to getting burgers, fried chicken and fries in a New York minute, nobody dukes it out like Burger King and McDonald’s, but on Wednesday, Burger King took out full-page ads in The New York Times and Chicago Tribune suggesting the two sides join forces to create the ultimate calorie bomb, the McWhopper. Here’s the skinny (well, maybe not skinny): The two fast food giants would operate as one restaurant for a day and sell a hybrid of the Big Mac and Whopper, the signature burgers of McDonald’s and Burger King. Proceeds would go to Peace One Day, a nonprofit group that aims to raise awareness of the International Day of Peace. Unfortunately, McDonald’s isn’t biting on the whole McWhopper idea, but CEO Steve Easterbrook didn’t rule out a collaboration with rival Burger King in a reply on Facebook, saying, “We love the intention but think our two brands could do something bigger to make a difference.” Fine, McDonald’s. Have it your way. 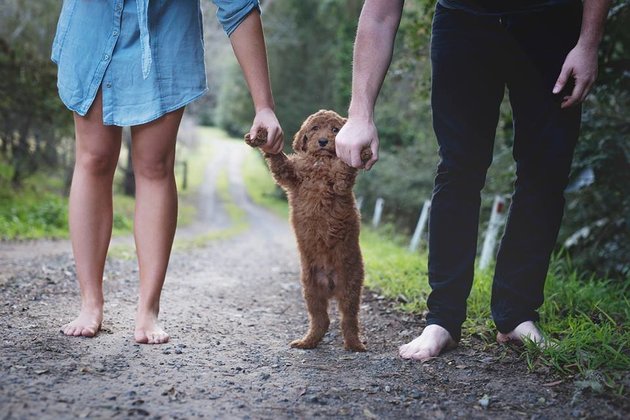 It’s hard not to think of our dogs like kids. That face, those eyes, the way she crawls into your lap after you’ve had a long day. Matt Kay and Abby Lee, an Australian couple tired of being asked when they were going to have children, took that to an aww-inducing new level by having a newborn photo shoot with their goldendoodle (golden retriever and poodle) puppy, Humphrey. The photos of the equally adorable Aussies pushing their little bundle of joy in a baby carriage and teaching him how to walk like a human newborn went viral when photographer Elisha Minnette posted them to her Facebook page. Kay and Lee pretty much came up with the best way to get nagging relatives off their backs ever.

Taylor Swift has shared the stage with everyone from Alanis Morissette to Kobe Bryant during the Los Angeles leg of her 1989 tour. On Wednesday, she shared it with a real up-and-comer, one who has only played in coffee houses, Phoebe Buffay. Yes, Phoebe Buffay AKA Lisa Kudrow from one of your all-time favorite TV shows Friends. Swift introduced Buffay/Kudrow and the two sang a duet of Buffay’s most famous track Smelly Cat, giving fans of the mega-hit sitcom a dose of nostalgia. 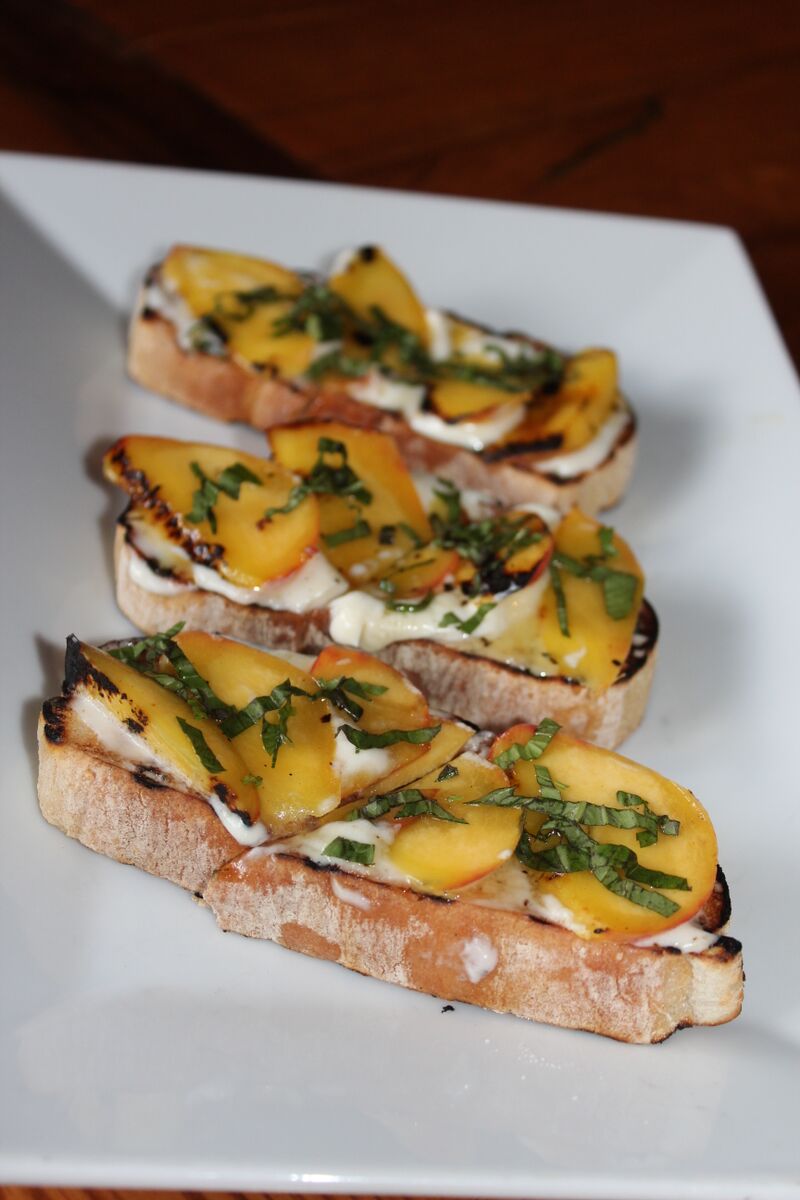 August is National Peach Month. Whip up this delicious recipe from Chef Ryan Keough of Spuntino Wine Bar & Italian Tapas. All the info is on the Long Island Pulse Pinterest page.