In the second installment of our monthly guide to Netflix’s most promising offerings, we highlight an indie film that the world has been waiting to see, a documentary about a musical genius and an Irish transplant.

As usual, feel free to share what you think (and mention your own preferences!) in the comments box. 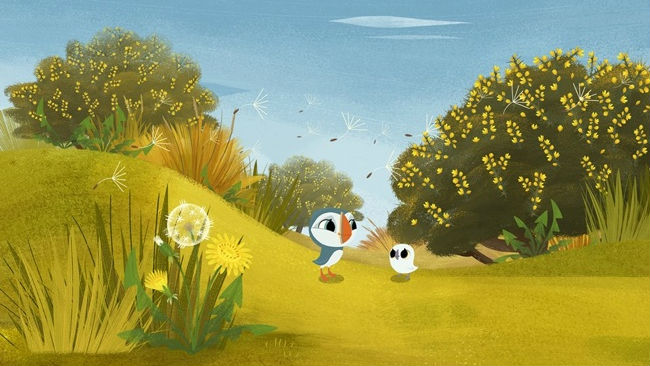 What to Expect: A lot of Irish. Narrated by Irish comedian Chris O’Down, this animation deals with a group of puffins discovering the world around them.
Why You Need to Watch: How often do you get to watch something with the kids that caters to you both? The beautiful cinematography will keep you entertained while the charming sea birds are sure to hold the kids’ attention for a long while. 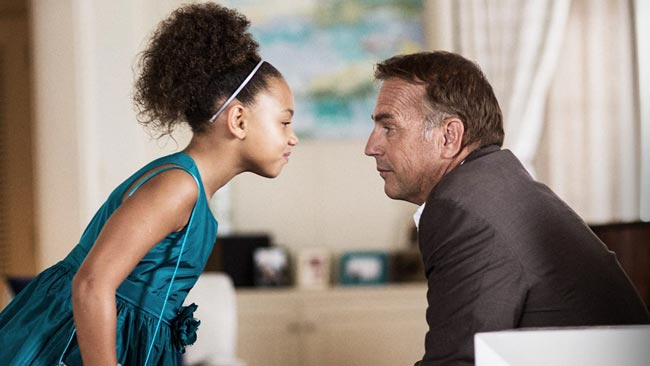 What to Expect: A great performance by Kevin Costner and our new favorite 10-year-old, Jillian Estell, who plays Costner’s bi-racial granddaughter.
Why You Need to Watch: The film deals with race in a poised and interesting manner, highlighting aspects of racial issues that are dominating today’s news coverage. 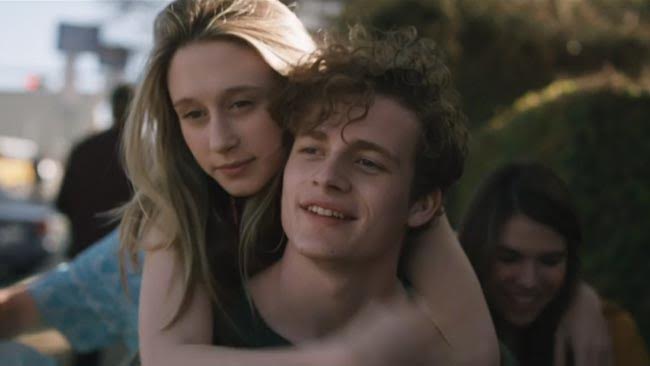 What to Expect: An emotionally-charged romance chronicling the 6-year-long relationship between Dan Mercer (Ben Rosenfield) and Melanie Clark (Taissa Farmiga). What happens when you realize love isn’t enough?
Why You Need to Watch: Executive produced by Mark and Jay Duplass under their own production company, Duplass Brothers Productions, the film was first introduced to audiences at the South by Southwest Film Festival and was eventually purchased by Netflix to be made available worldwide. Also, this is one of the most realistic portrayals of modern love we’ve seen in a while. 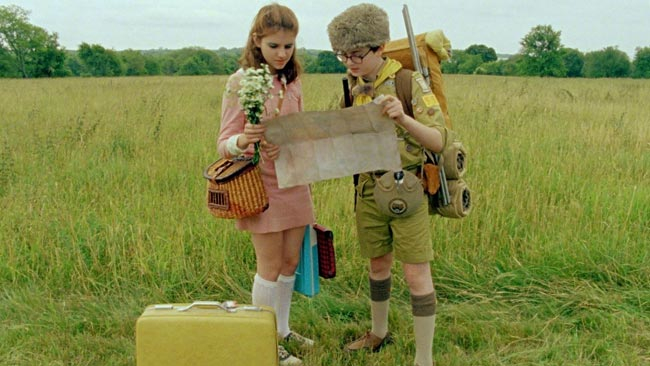 What to Expect: A true Wes Anderson production.
Why You Need to Watch: Whether you’re a fan of the director’s work or not, it’ll be hard not to like this Andersonian portrayal of two (very) young lovers attempting to run away together. 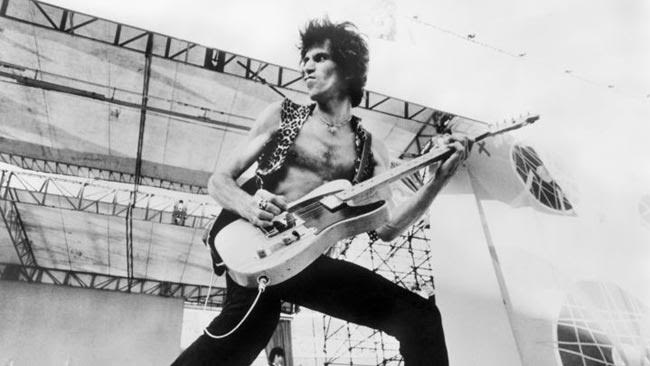 What to Expect: An exclusive behind-the-scenes look at the career of the Rolling Stone guitarist.
Why You Need to Watch: It’s the Rolling Stones, watching this should be a requirement across the nation. Also, Richards’ first solo record in over two decades will drop the same day the documentary is released.