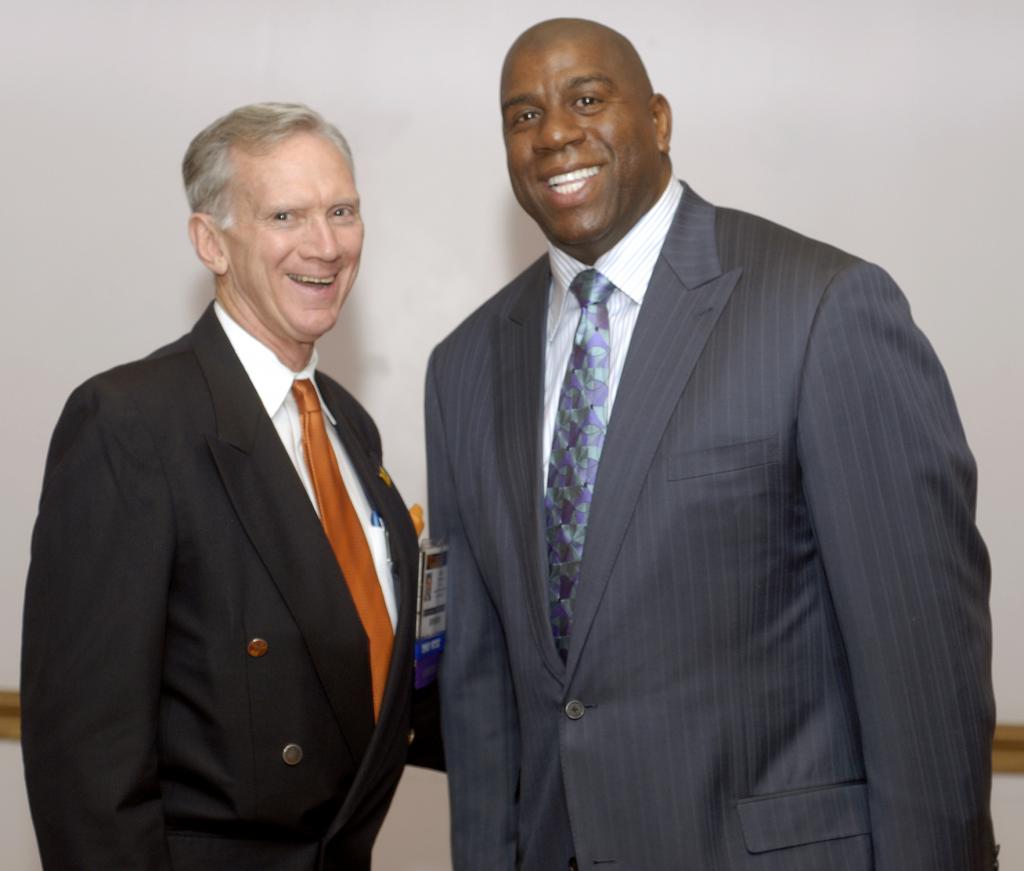 Some people can’t stand the thought of running one mile, let alone 26.2 miles.

The Suffolk County Marathon will be the 281st marathon for Paul Fetscher, president of Great American Brokerage, Inc. in Long Beach. No, that’s not a typo. In fact, Fetscher has run every distance from 100 yards to 50 miles during his racing career that spans more than five decades. He won a national championship in the 50k in 1977, clocking in at 3:01.02, but there’s always been something special about the marathon.

Doctor’s Orders
The Ultra Marathoner
Going the Distance for Longevity

“It’s the ultimate test,” Fetscher said. ”For you to perform well in a marathon, you have to reach deep inside you. You’re going to go into a marathon and your blood sugar is going to be low and you’re not feeling like running it and you’re going to say, ‘why am I doing this?’ You better have your answers ready.”

Fetscher has answered the call time and time again during what has truly been a lifetime of running. He was bitten by the track bug in high school when, like any teenage boy, he was looking for a way to pick up girls.

“I noticed that the real pretty girls were going home with the guys with varsity jackets on,” Fetscher laughed. “Then I figured out, by the way, the guys who are really working hard in track weren’t going home with the girls in the afternoon, they were there until 5 or 6pm working out. By that time, I had already fallen in love with the sport.”

Fetscher hasn’t fallen out of love. He went to Citadel on a full track scholarship, something he considers a blessing as his father passed away shortly before he enrolled in school. He’s gone on to not only run in more than 2,000 road races but also served as Vice President of New York Road Runners and coach of the Long Island Athletic Club, the Island’s first running club. He founded the Long Island Marathon and at one time held the record at 2:21.49.

Because of running Fetscher has met people, like 1982 Pre-Olympic Marathon favorite Ron Hill, who he considers a better friend than his neighbors.

And there’s just something about the spirit of running, the idea of going out there and doing your own personal best. In all the races Fetscher has run, he has only set a personal record and won the race at the same time once. Many times he PR-ed, he came in second or third. That never mattered to him.

“I’d rather get second in 2:29 than win it in 2:31,” he said referring to the 1975 Earth Day Marathon, the first he ran in under two and a half hours, when he placed second to Father Sean Healy of Ireland. “The only competition is myself.”

It doesn’t matter to him that he won’t break the tape on Sept. 13. Fetscher has only two goals in mind.

“Finish and have fun,” he said.