Every Friday, Long Island Pulse shows you how the Internet reaction to the biggest stories of the week. We scour the digital world to show you the things that caught our eyes recently on the web; trending topics you may have missed, the hottest gadgets, new apps and more. What’s recently caught your eye? Leave your suggestions in the comments below, or connect with us on Facebook and Twitter and you just might be featured in a future story.

Time for a Tech Upgrade

Depending on your frame of mind it was either an exciting week in the tech sector or an annoying one. Apple held its annual event to announce new products and there were a whole host of them. The short story is that your tech gear is now outdated. We’ll let the Internet tell you the rest:

First of all, the iPad got bigger…

…and you can get a stylus called the Apple Pencil to go with it.

Cue more jokes now. Even Denny’s, yes the diner chain, got in on the fun.

The iPhone 6S and 6S Plus will come in 4 colors, including a new rose gold aluminum http://t.co/1i3iKz4L4e pic.twitter.com/gfpJnFJshK

…and this New Yorker can’t wait to get it.

Me to Apple right now: pic.twitter.com/4nIhjbfF8f

Did we mention the new iPad Pro is big?

All the excitement over it begs the question:

OK so can we all just note that the Mac is now the *last* place to get Apple’s newest technologies? https://t.co/KaI0vGOr8y

Re the iPad Pro: is the laptop dead? #AppleEvent

That Apple Watch you’ve been ignoring (seriously, who wants to be that connected?) got even swankier for the fashion forward early adopters…

…and selfies got easier to take.

Need to take that emergency selfie real quick? Now you can! pic.twitter.com/JERqaC6jPv

ICYMI: the new iPad is gigantic.

artist’s rendering of iPad Pro does make it look a bit awkward pic.twitter.com/wJYzDlLZV6

Compare it to other products.

For some reason, we had to go here:

People are upset after Adobe showed off a new tool by editing a smile onto a woman http://t.co/aTTNpxXcKu https://t.co/1etqMZNlA0

One Republic (not One Direction) closed things down. We understand, it’s hard to keep track of all these bands these days.

@reneritchie lol it was one republic not one direction lol

Those are just the highlights. Maybe at the next #AppleEvent, Apple CEO Tim Cook can provide solutions to these pressing first world country issues.

Disappointed by the fact that we’re not getting One Republic’s album for free this year. #AppleEvent

WHAT ABOUT THIS, APPLE?!?!? pic.twitter.com/cAfC1tMydy

Early adopters, we know where your September paychecks are going. What about the rest of you? Which of Apple’s newest launches are you most excited about? Tell us on Facebook and Twitter or in the comments section.

Tag @longislandpulse for a chance to be featured. 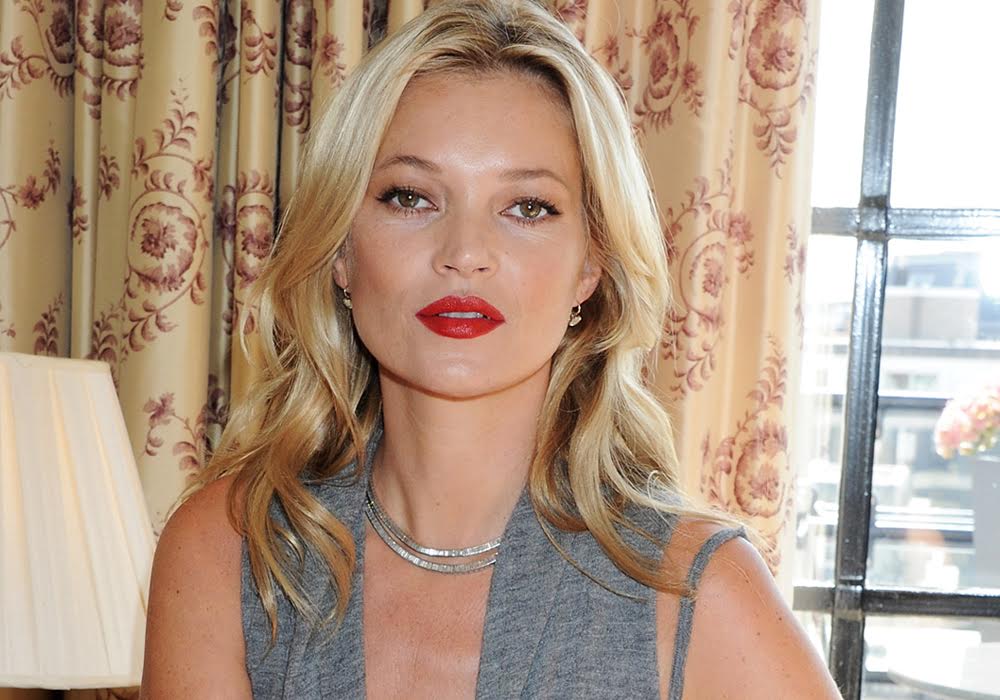 Long Island’s fashion forward couples share what they’re into this fall, a peek at Kate Moss’s beauty must-haves, the looks you’ll want for fall and more. Find them on our Beauty Pinterest Page.