On Sept. 27, walk or run in the footsteps of a hero at the 13th Stephen Siller Tunnel to Towers 5K Run & Walk.

Fourteen years ago, Siller, an FDNY firefighter assigned to Brooklyn’s Squad 1, was off duty and heading to play golf with his brothers when he heard of the attacks on the World Trade Center. He called his wife and asked her to tell his brothers he would see them later. He returned to the firehouse, grabbed his gear and drove his truck to the Brooklyn Battery Bridge. It was closed, so Siller strapped on about 60 pounds of gear to his back and ran through the gridlocked traffic tunnel to the towers. Siller died saving others in the towers. 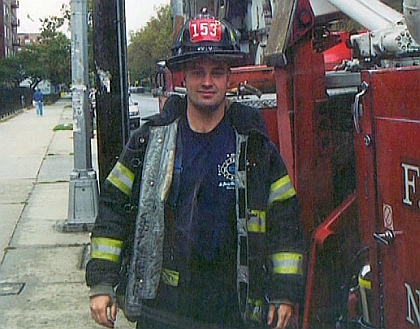 His cousin and Tunnel to Towers Foundation Director of Media Relations Catherine Christman has walked the route several times. The tunnel is hot, though undoubtably more bearable than it was when full of smoke and traffic on Sept. 11, and yet she says walking through it “gives you chills, it gives you goosebumps.”

“The fact that he was so motivated to do his job that day,” Christman said. “I think that’s the kind of thing where it just captures people’s hearts and their imaginations.”

Knowing the story behind the run through the tunnel is enough to evoke raw emotion. Now combine that with West Point cadets running and chanting in unison (this year a record 2,500 are expected to participate), veterans of wars in Iraq and Afghanistan racing with prosthetic legs and a line of 343 firefighters standing arm-to-arm and holding a photo of a comrade who died on 9/11. To call it humbling and inspiring is an understatement. 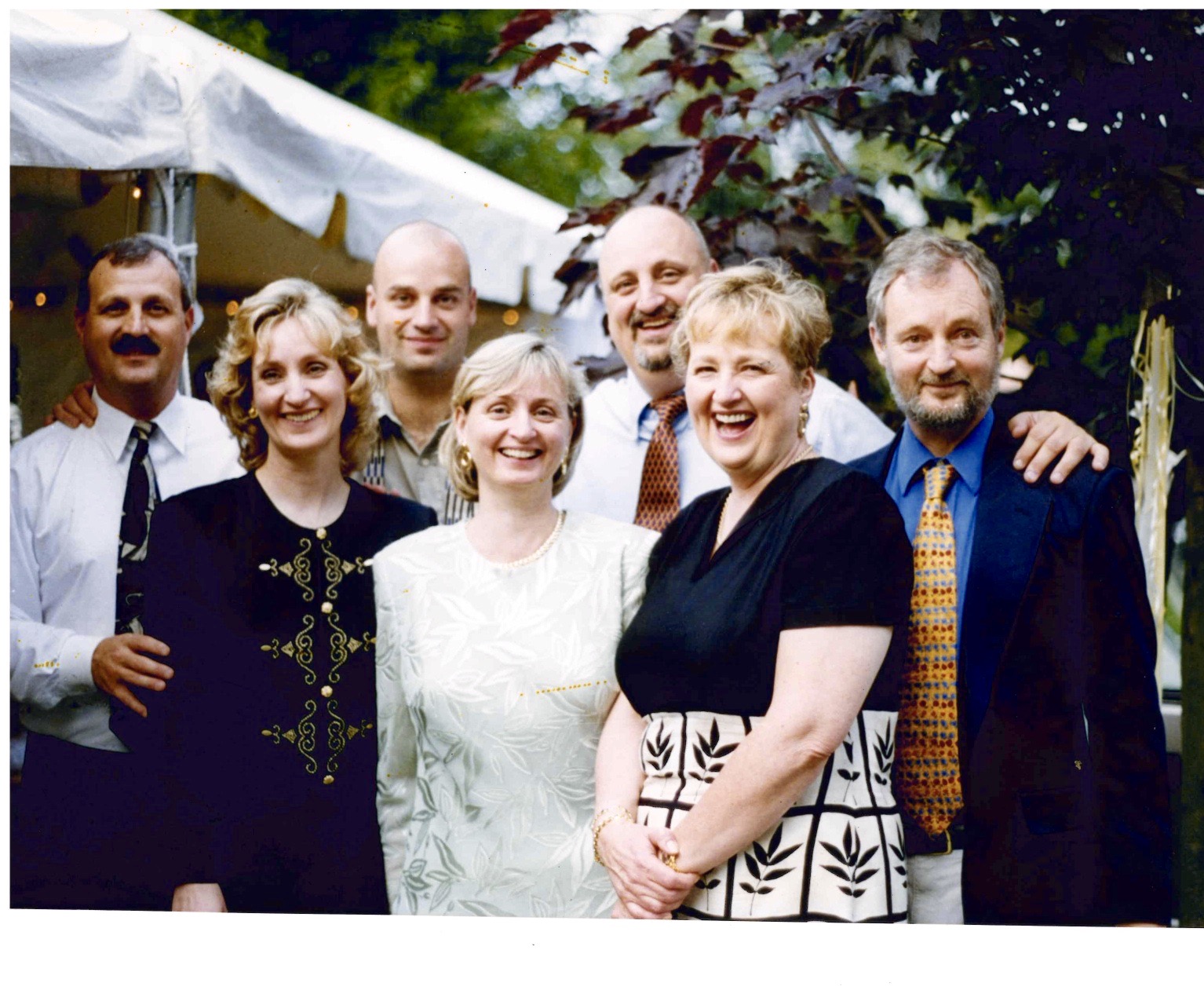 Quite frankly, it’s the type of thing where we ask, ‘What would we have done in that situation? Would we have had his courage?’ Stephen proved that he did.”

So did hundreds of other first responders on Sept. 11 and thousands of men and women who enlisted and were deployed overseas in the years that followed, some coming home with lost limbs and others not coming home at all. Honoring and remembering first responders and servicemen and women together is at the forefront of the Tunnel to Towers mission.

“It’s a unique opportunity to bring all of those parties together because their lives and what they’re about intersect,” Christman said. “Had it not happened on 9/11, these veterans we are working with now, they would not have enlisted or in some cases reenlisted.”

Since its inception, the run, which about six years ago expanded and now includes races in eight other states and London, has helped Tunnel to Towers Foundation raise more than $50 million. That money has gone towards initiatives such as the building of smart homes, high-tech homes which run off iPads for service members who have been catastrophically injured in the line of duty, and even Hurricane Katrina and Sandy relief efforts. So while 9/11 is often and understandably a day of quiet remembrance and mourning, when it comes time for the run/walk two weeks later, Tunnel to Towers chooses to celebrate. There’s a post-race party, where Nashville stars Charles Esten and Jonathan Jackson will perform. New York Yankees great Bernie Williams is set to jam out with his band, and American Idol Season 14 finalist Jax will sing.

“It’s a celebration of life. That’s what Stephen was all about, celebrating life. He had boundless energy,” said Christman, who remembers Siller’s typical day involved a shift at the firehouse, playing with his kids, helping out friends and hopping on the StairMaster.

It takes a special man to do what Siller did on Sept. 11, and it takes a special family to, in the wake of grief and tragedy, create a foundation that would go on to raise millions of dollars to help others. It’s the perfect way to honor Siller.

“That’s the victory for us, that we took all of what could have been a very negative event, channeled all of those forces and created something positive so that Stephen does have the wonderful legacy that we all hope to create,” Christman said.