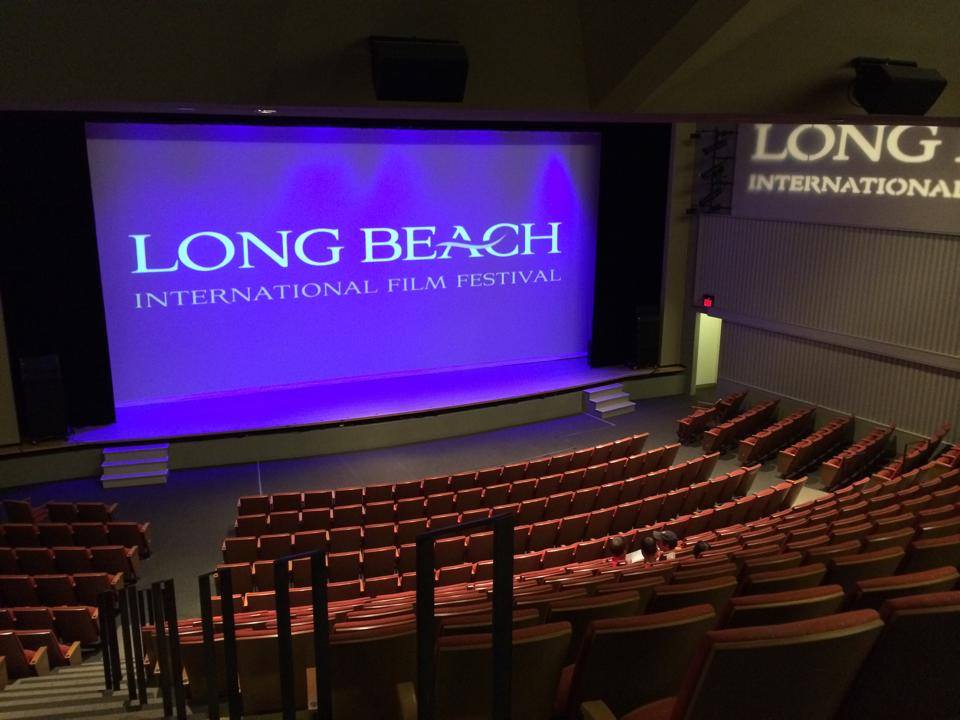 The Long Beach International Film Festival (LBIFF) rears its head again as a South Shore staple Sept. 24-27. The annual festival allows Long Islanders to be a part of the major film scene without having to trek into Manhattan. This year’s lineup of more than 80 films comes from around the globe and because of the expansion of programming the event will spill over into Rockville Centre. With so much to see and so little time these are the hot-ticket flicks you won’t want to miss.

Till We Meet Again, Sept. 25 at the Madison Theater at Molloy College 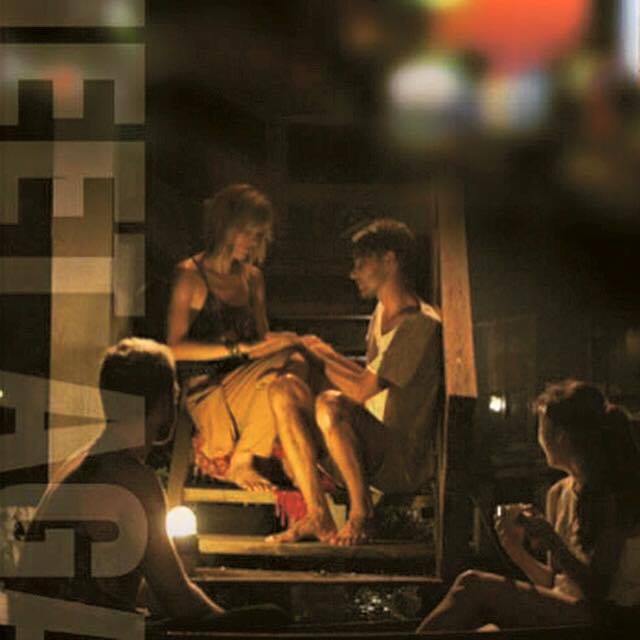 Till We Meet Again

A New York-based dramatic adventure film directed by Bank Tangjaitrong and starring John Matton and Linnea Larsdotter follows the couple from Thailand to their New York past.

Landfill Harmonic, Sept. 25 at the Madison Theater at Molloy College

Directors of Landfill Harmonic, Audience Winner of SOUTH BY SOUTHWEST, Graham Townsley and Brad Allgood follow the extraordinary experiences of a garbage picker, a music teacher and a group of children who create the most unlikely of orchestras out of trash.

The Last Taxi Driver, Sept. 25 at the Long Beach Hotel

Local filmmaker Debra Markowitz shot The Last Taxi Driver in Nassau County. Blue Bloods Robert Clohessy and Emily Jackson star in the film about a dissatisfied taxi driver who refuses to give up his career even when most of the inhabitants left are zombies. 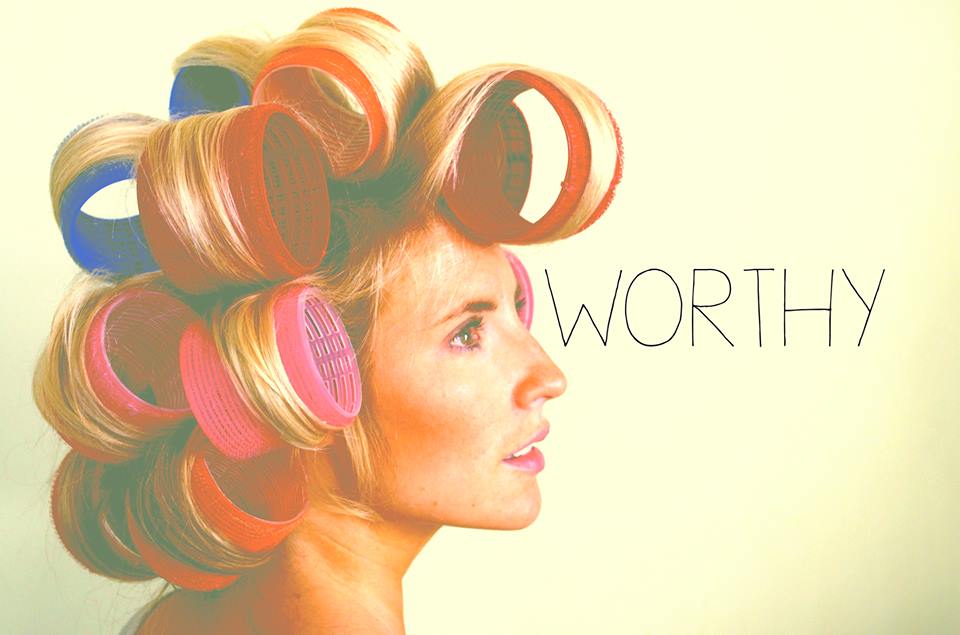 Worthy features a quirky actress who is determined to make it in Hollywood but has one big obstacle: herself.

Filmies can purchase single movie screening tickets or attend all four days with a pass purchase.