As the days get shorter, the temperature cools down and shorts and t-shirts are traded in for slacks and jackets, a favorite past time at long last returns. No, not football (although, there is plenty of that), the other favorite sport: Fall TV premieres.

Related Content
Where Have I Seen That Actor Before?

A lot of favorites are returning over the next week along, with some freshman series making their debuts. The list is far too long to cover everything, but as with each week last season, here are a few things you shouldn’t miss. 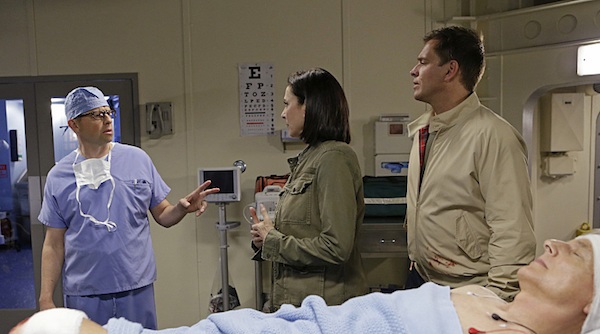 The venerable “NCIS” franchise, now three shows strong, is back in full force. Monday’s “NCIS: Los Angeles” sees Callen going rogue with his team tasked with finding him. The mother ship, plain “NCIS,” returns to its usual Tuesday timeslot with Gibbs still barely clinging to life. Obviously, the main character’s survival is not in question, but how he faces near-death at the hands of a murderous child will have some serious repercussions for him and his team. “NCIS: New Orleans” follows as things get dangerous for Agent Pride and company when they must track down a stolen missile and prevent an attack on a Naval ship. 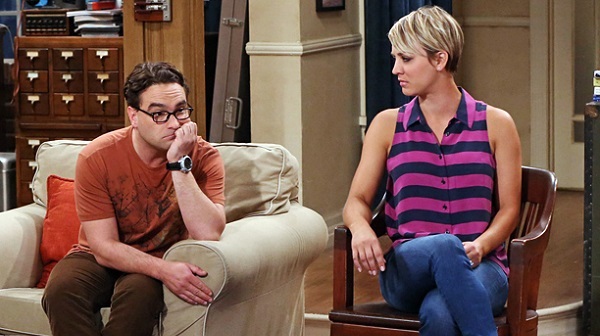 At the end of last season, “The Big Bang Theory” left us with Penny and Leonard hitting a rough patch on their way to a Las Vegas elopement and Amy telling Sheldon she needed some time to rethink their strange relationship. Monday’s ninth season premiere promises to answer at least one of those. No matter what, the dynamics of our favorite group of lovable nerdy geeks is bound to be altered, making for a new wave of wacky hi-jinks to ensue. 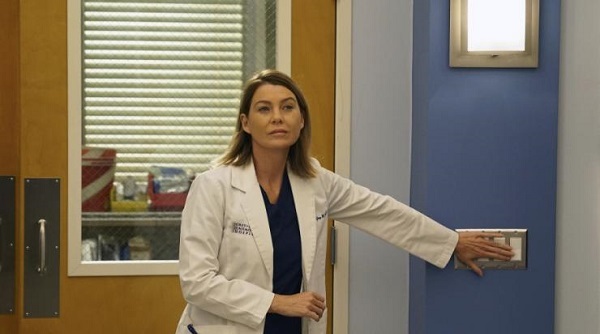 How does a TV series do in its 12th year minus one of its founding characters? That question starts getting answered on Thursday’s “Grey’s Anatomy” premiere as we see how a wife and a group of colleagues survive the tragic loss of one of their own. There is no doubt that the specter of Patrick Dempsey and his character Derek “McDreamy” Shepherd will loom large over the proceedings, but the show making a significant time-jump forward hints that there will be no wallowing. Tune in to see if this is the beginning of this veteran series’ swansong or a shock to the heart that gives it a new lease on life. 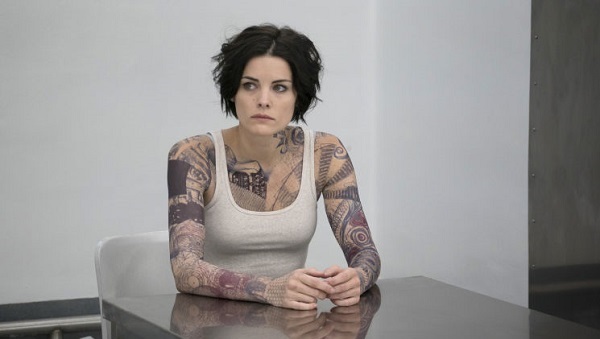 Amongst the slew of new series trying to make their marks this year are a couple of dynamic standouts. “Minority Report” takes place 11 years after the end of the precog program that was the basis of the 2002 film of the same name. We follow a Detective Lara Vega, who teams up with Dash, one of the precogs who, while physically free of the program, is still plagued by visions of violent crimes yet to happen. “Blindspot” is a high concept series concerning a woman found naked in Times Square. She has no memory of who she is or how she came to be covered in elaborate tattoos, one of which bears the name of FBI Agent Kurt Weller. Together they try to unravel the clues within her tattoos while discovering who she is. 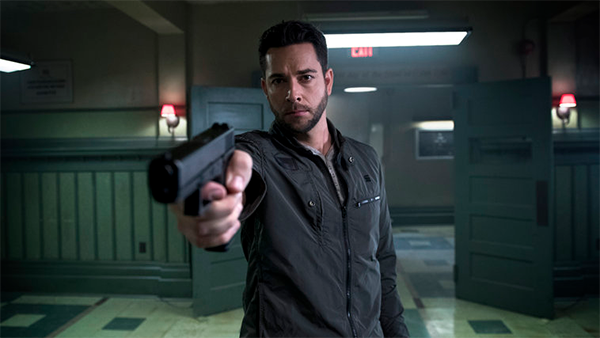 Also worth mentioning is a show that walks the line between new and old, “Heroes Reborn.” This limited event series will show us the fate of old friends as well as introducing us to new heroes all wrapped in a new examination of what makes people heroes and villains.

The new season is just getting started so be sure to come back next week for some picks and previews!