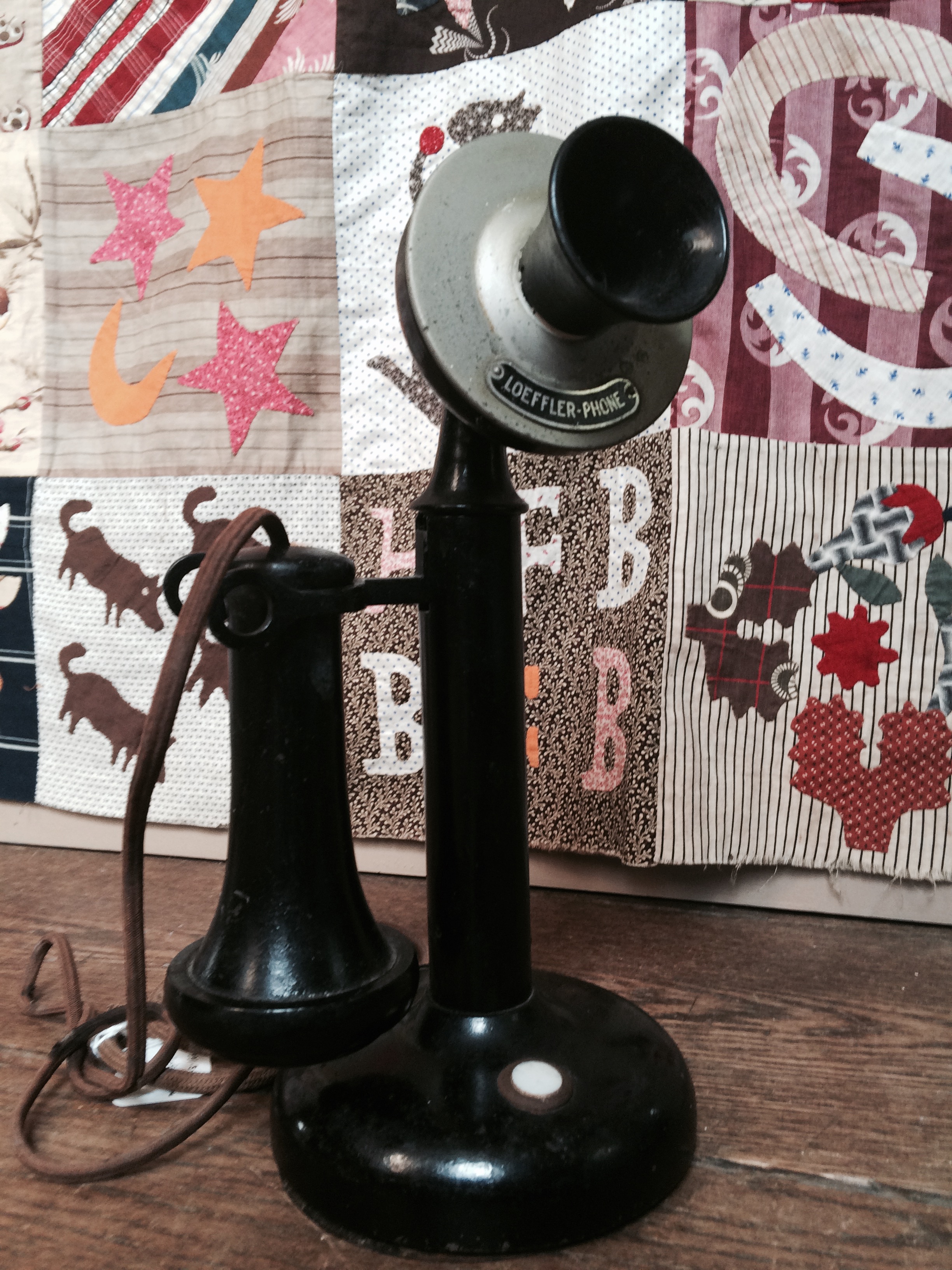 Every object has a story, one that makes it come alive. A candlestick phone is just a phone, but when you learn it was one of the first phones ever in East Hampton and that it was a general phone at a drug store for the whole town to use, you’ll likely find yourself in awe as you snap a photo with the iPhone you always have at your disposal.

That phone is one of about 75 artifacts on display at Clinton Academy as part of the East Hampton Historical Society’s Exhibit Every Object Tells a Story: Fascinating Highlights from Our Collection. Each showcases a part of East Hampton history, like the Prohibition Era or the rise of the railroad. 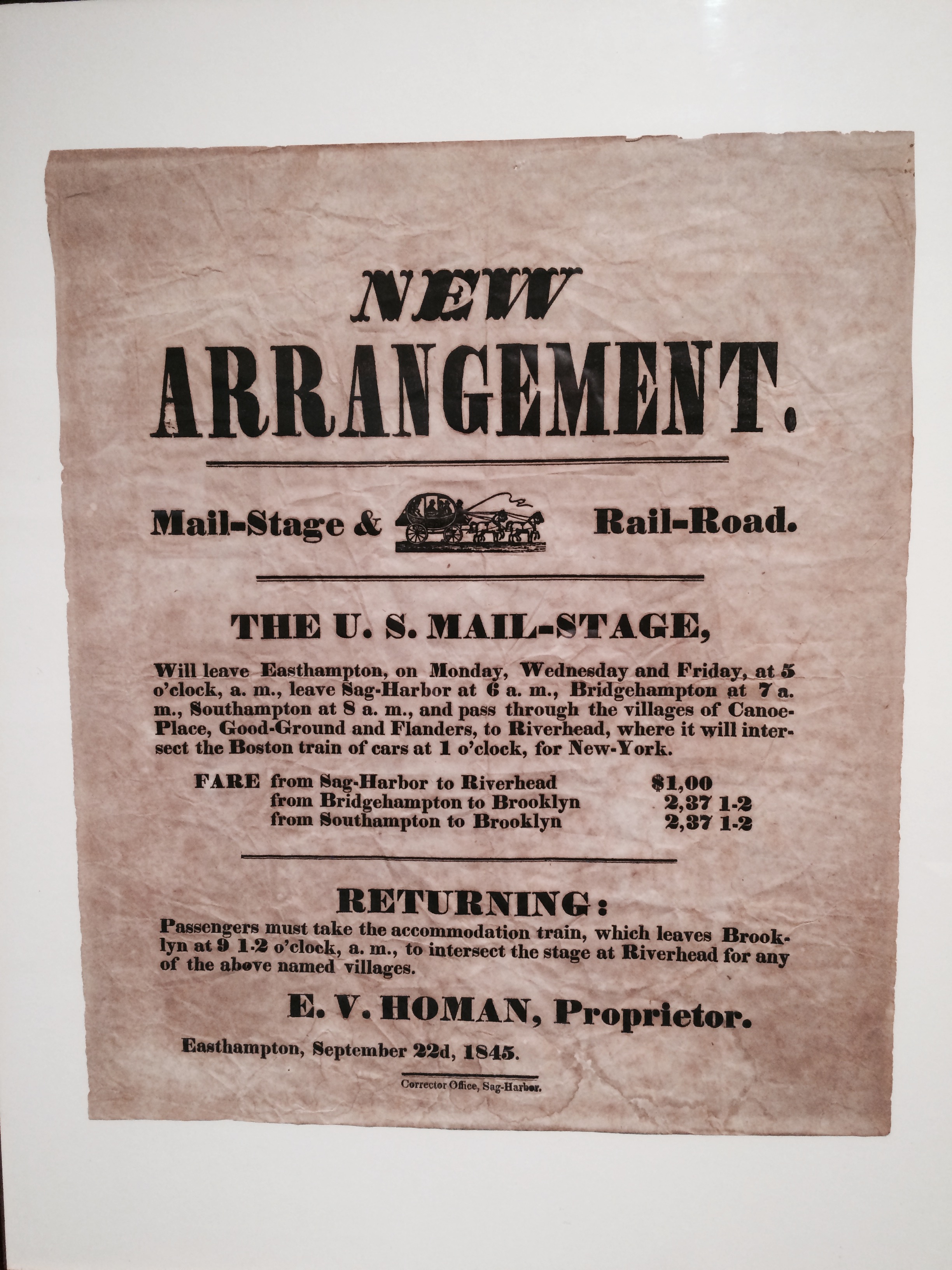 “It’s like a crazy quilt,” East Hampton Historical Society Richard Barons said. “You see all these different objects and I think you go away with a much more endearing idea of a community in the making.”

A community where lots of land by the ocean used to be auctioned off for $250. Did you just do a doubletake? Included in the exhibit is an old ad for a lot auction near Lily Pond Lane. On it, someone wrote down prices.

“It’s pretty amazing to think that someone could buy a lot for $250. Talk about inflation,” Barons said. “That’s one of those things that is really interesting anyway but you get the little pencil jottings on it with the prices and who bought it and all of a sudden it becomes  a lot more interesting.”

These endearing objects and their stories often get lost in the glitz and the glam of the celebrity and party culture out East. It’s easy to forget the Montauk fishermen and that City folks came by steamers, stage coaches and train in the mid-1800s and early 1900s. Barons hopes the exhibit forces people to stop, remember and learn. 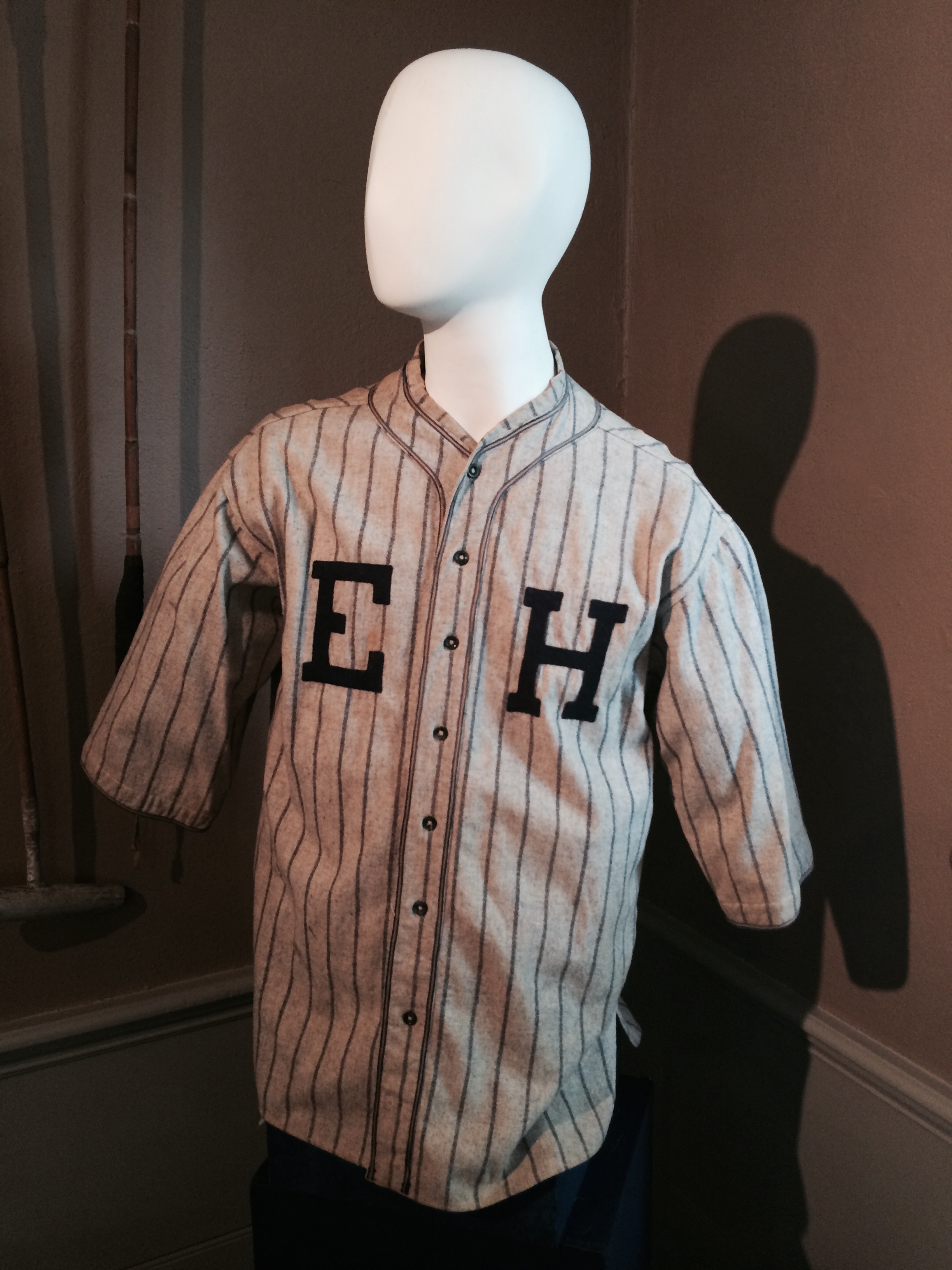 “The community hasn’t only been here for 10 years,” Barons said. “It wasn’t created for summer people. It’s always been a mishmash of people. It didn’t grow by topsy. It grew very carefully and it’s still in the process of growing but if you have a little understanding of why people like the beautiful houses on Main Street, why people like the beautiful beaches, it just gives you a broader sense of what we’re about.”

Judging from the reception: mission accomplished.

“A lot of people who come, they’re only here for a week or they’ve just come for a day and they want to see how this community was created,” Barons said.