Duck is the often-overlooked meat. It’s intimidating. But once you know how to prepare the dish it’s actually pretty simple and results in a meal of tender robust flavored meat that screams comfort food on a chilly autumn day.

To find the right way to prepare duck I asked chefs from across the United States to share the duck recipes they come back to time and time again. Not the standard roast duck, but the creative yet simple recipes that have become their classics. From Plum Glazed Long Island Duck to Duck Baklava to Meatloaf, there is at least one duck recipe you’re going to want to make on this list. One that just might become your new go-to comfort food. 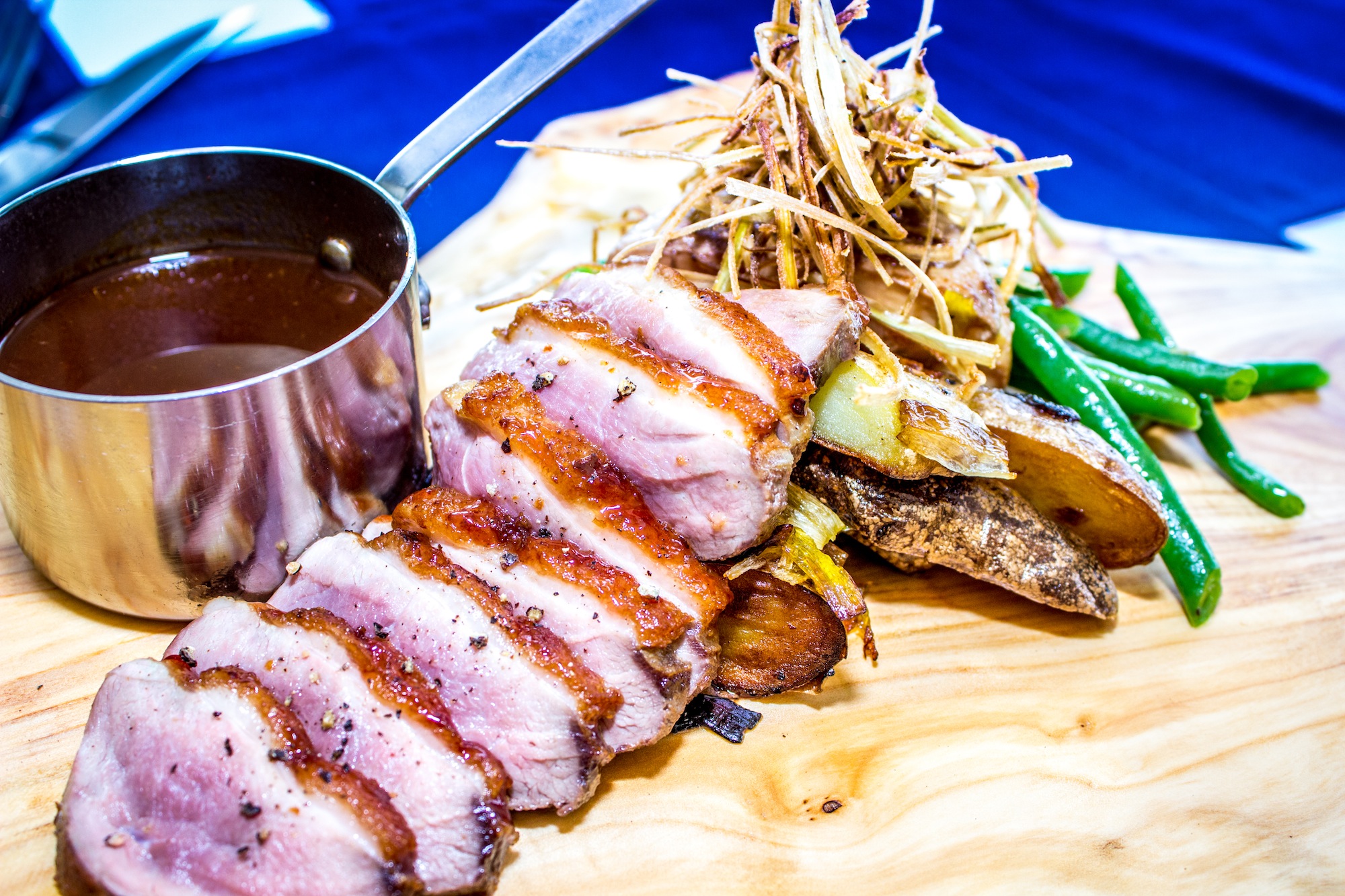 Duck has never tasted better. Executive Chef Daniel Kenny of Cape Cod’s Sea Crest Beach Hotel’s favorite duck recipe is simple and elegant, not to mention delicious. The sweetness of the plum glaze balances the earthy tones of the duck. Add sides of leek and fingerling potato hash, French beans and La Belle Farm Foie Gras for a robust fall meal. Enjoy with a fruit zinfandel or pinot noir. Get the Recipe. 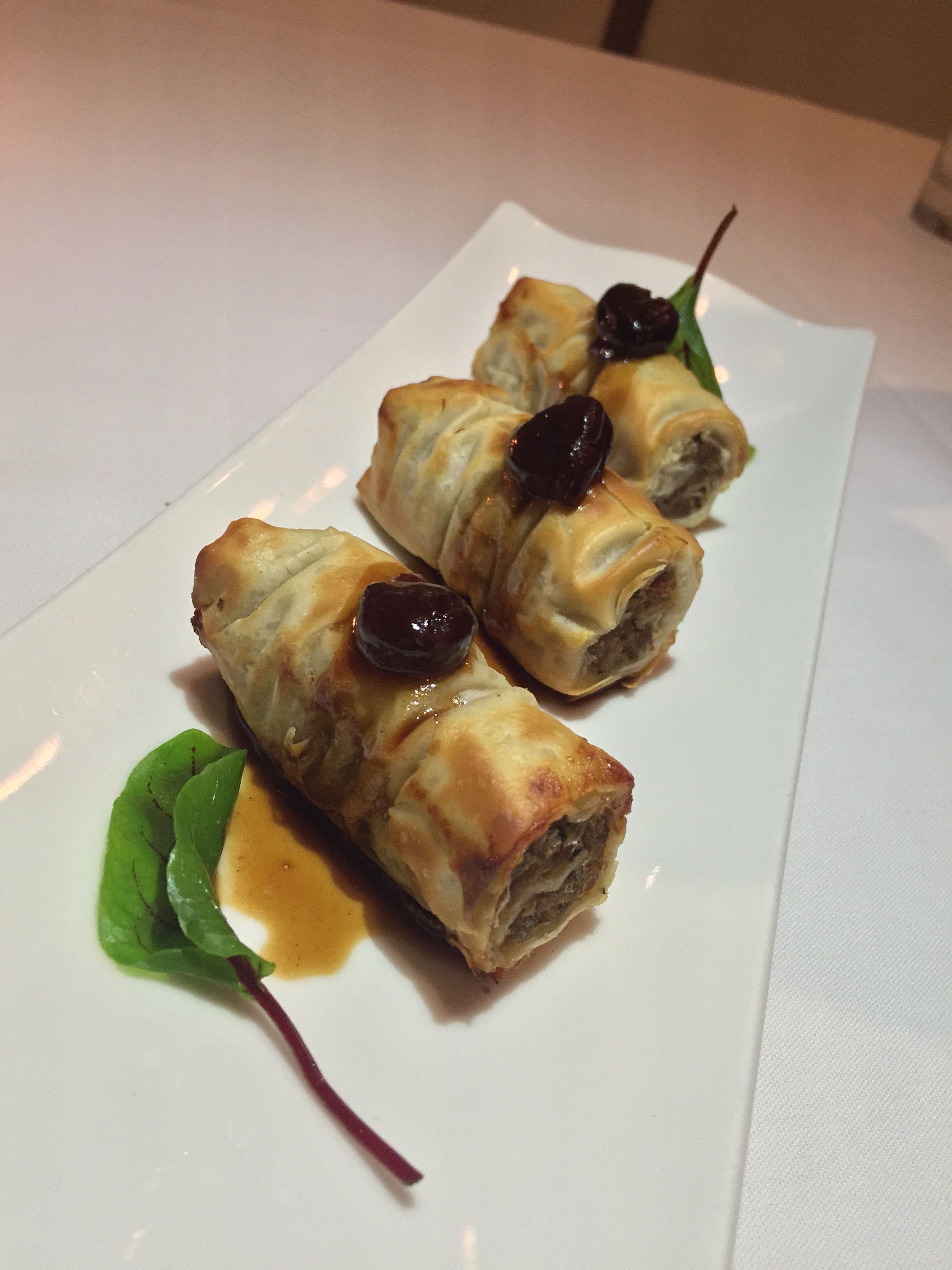 At NYC’s Nerai Executive Chef Chris Christou’s duck baklava is one of the most popular dishes on the menu. Whether shared as an appetizer or enjoyed as a main entrée the dish is so different than the typical duck plate and yet always cooked to perfection that even those who aren’t crazy about duck end up loving it.

Duck meat is cooked and with a mixture of earthy seasonings rolled in single sheets of filo, brushed with duck fat and then baked. The result is a tender, savory pastry-like meal that doubles as brunch or dinner. Perfect for those chilly fall days. Get the Recipe. 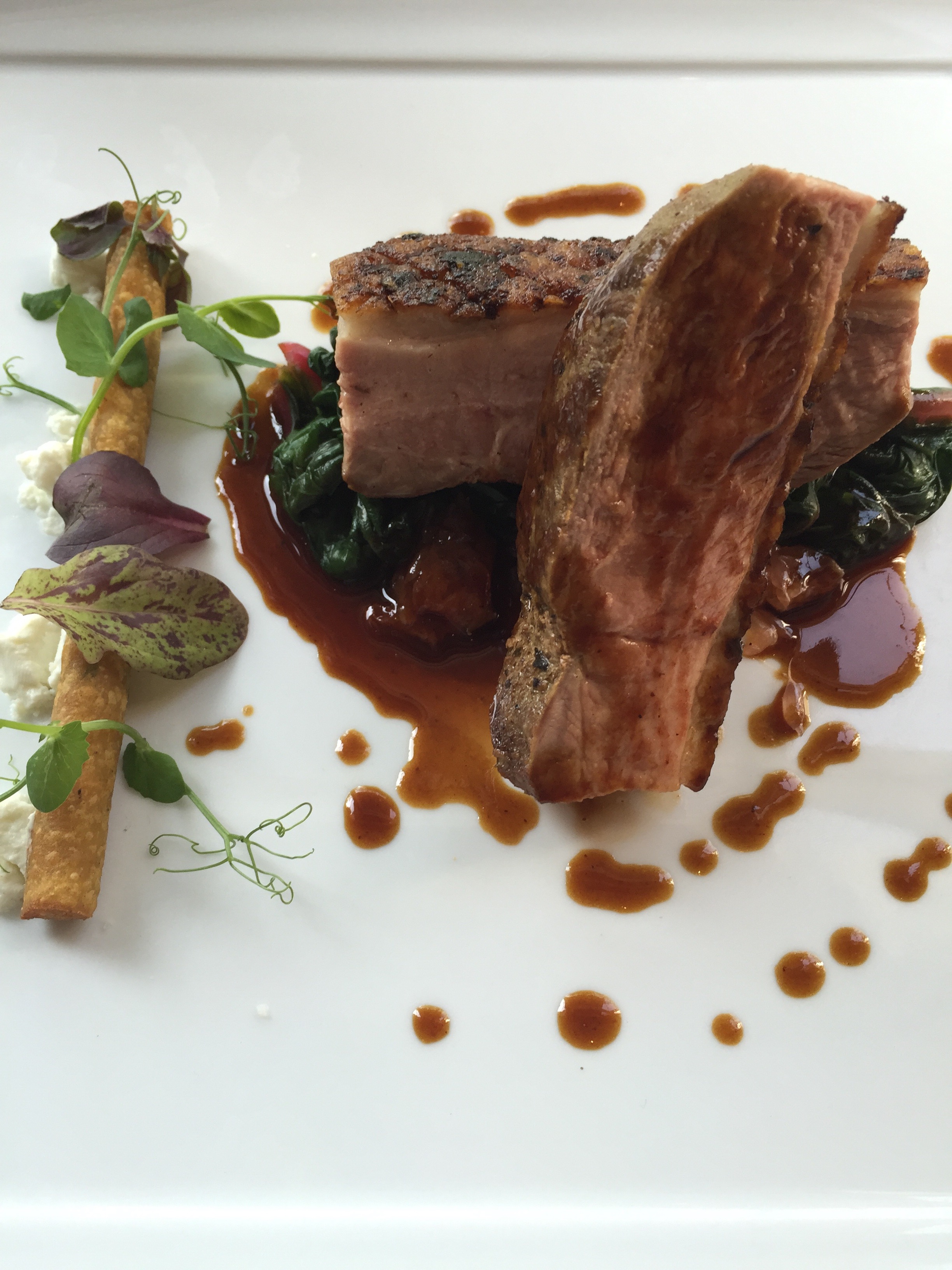 Chef Robert Sisca is known for showcasing authentic Provençal cuisine at Bistro du Midi. The secret to Sisca’s menu is dishes that are ingredient-driven with simple, clean and bold flavors. His recipe for duck vadouvan meets all those criterias. Made with seared duck breast, vadouvan panisse, rainbow chard, grapefruit and duck jus, this is not a recipe for those who store their take-out menus in the oven. The difficulty of the recipe becomes worth it with one taste of the tender, slightly spicy dish. Get the Recipe. 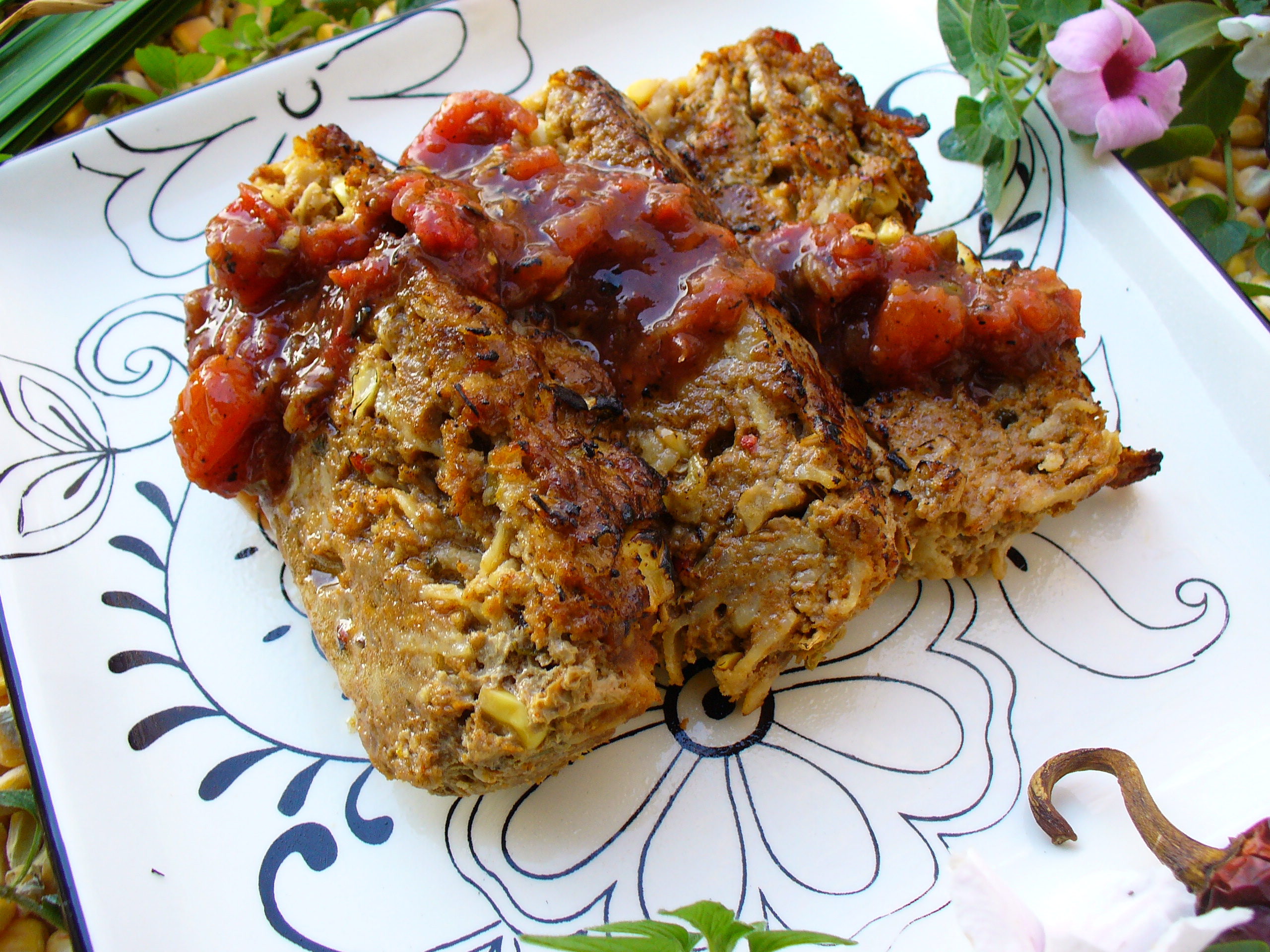 This duck meatloaf is loaded with flavor. The hearty dish from Scott Leyasth, aka The Sporting Chef, will take you through fall and winter. Leyasth, who has made his name cooking all things wild, uses this recipe as a way to use up inventory in the freezer. It works with just about any combination of game meats like venison, wild turkey and upland game birds, provided that you add at least one-third ground beef to the mix. But the duck version is Leyasth’s recommended way.

“It tastes so good that I can’t imagine anyone not liking it,” Leyasth said. Get the Recipe. 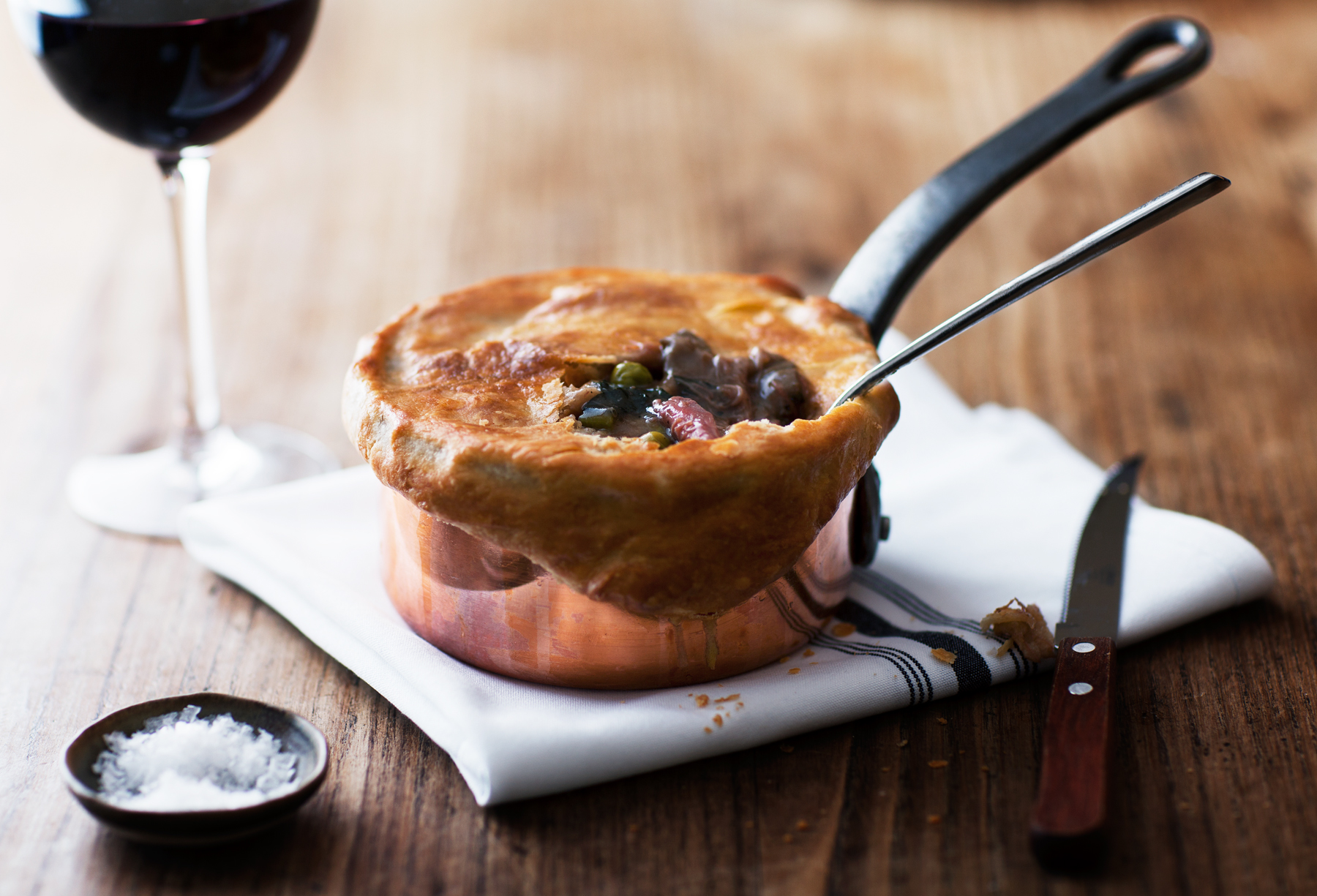 Traditional fall dishes meet creative New York City in the popular Duck Confit Pot Pie dish at the Irvington. The restaurant near Union Square has made a name for itself with its menu full of New American classics with Mediterranean influences and Walking Dead inspired cocktails.

The Duck Confit Pot Pie dish from famed Chef David Nichols proves the hype is worth the fuss. The shredded duck confit gives the dish a boost of richness and the mix of onions, mushrooms, carrots and peas showcases the savory bounty of local produce. It’s the epitome of comfort food. Get the Recipe.