Although separated by a few miles, Long Island and Manhattan can seem culturally worlds apart. The handful of theaters on the North and South Shore can’t compete with Broadway’s theater district. But Long Island isn’t an artistic desert either, and sometimes it’s comforting to note how many theater folks—before scoring famous parts—originally hailed from these parts. 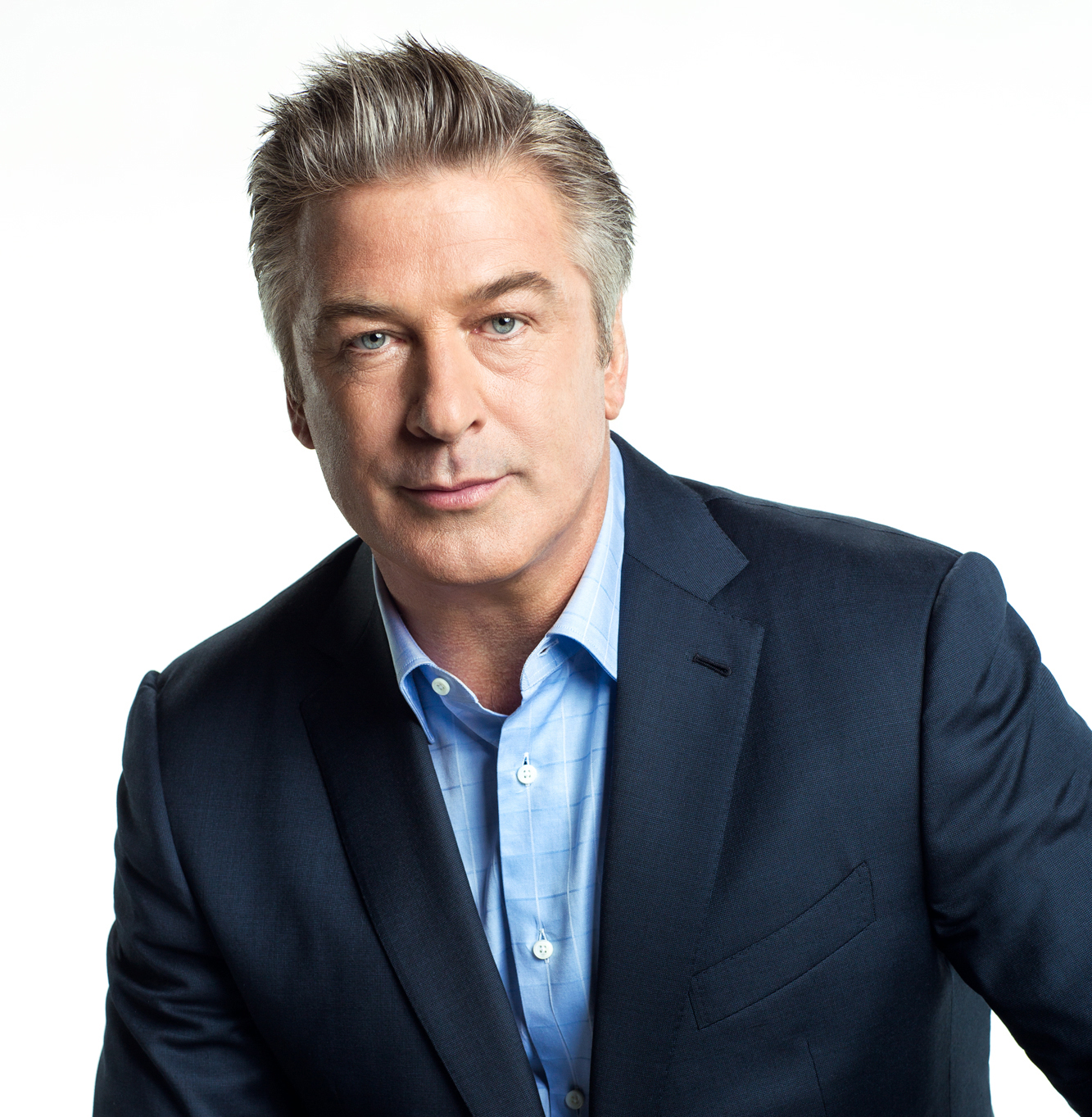 The Amityville-born actor has a few Broadway credits

A graduate of Massapequa High School, Alec Baldwin made his way to NYU and the Actors Studio before gaining fame in films like Beetlejuice and the theater-based Prelude to a Kiss and Glengarry Glen Ross—not to mention his incredible work on TV’s “30 Rock.” The Amityville-born actor has a few Broadway credits (including playing Stanley opposite Jessica Lange’s Blanche in A Streetcar Named Desire) but also remains a constant Long Island presence. In fact, this year he co-starred with Roseanne’s Laurie Metcalf in All My Sons at the John Drew Theater in East Hampton.

In 1943, Floral Park saw the birth of Charles Ludlam, a man who created a singular gay theatrical idiom that later influenced the likes of Charles Busch and Harvey Fierstein. Raised in Greenlawn, Ludlam did community theater in Huntington and Northport before founding off-Broadway’s Ridiculous Theatrical Company. Plays by Ludlam usually took classic source material (like Camille and The Ring Cycle) and camped them up without losing their serious underpinnings (and his late two-hander, The Mystery of Irma Vep, remains immensely popular). In a commencement address at Juilliard, no less than Tony Kushner quoted Ludlam’s aphorism, “You are a living mockery of your own ideals; either that, or your ideals are too low.”

Speaking of Juilliard, we may be past the golden age of Broadway divas, but we still have a couple—among them, Northport-born Juilliard grad Patti LuPone. Evita rocketed her to the realm of Broadway legends, but she followed that with unforgettable performances in Anything Goes, Gypsy (her second Tony) and Sweeney Todd. Not one to be trifled with, LuPone made headlines this year while appearing in Shows for Days off-Broadway at Lincoln Center. When an audience member kept using his cell phone, she marched through the crowd at the end of the scene and grabbed it. 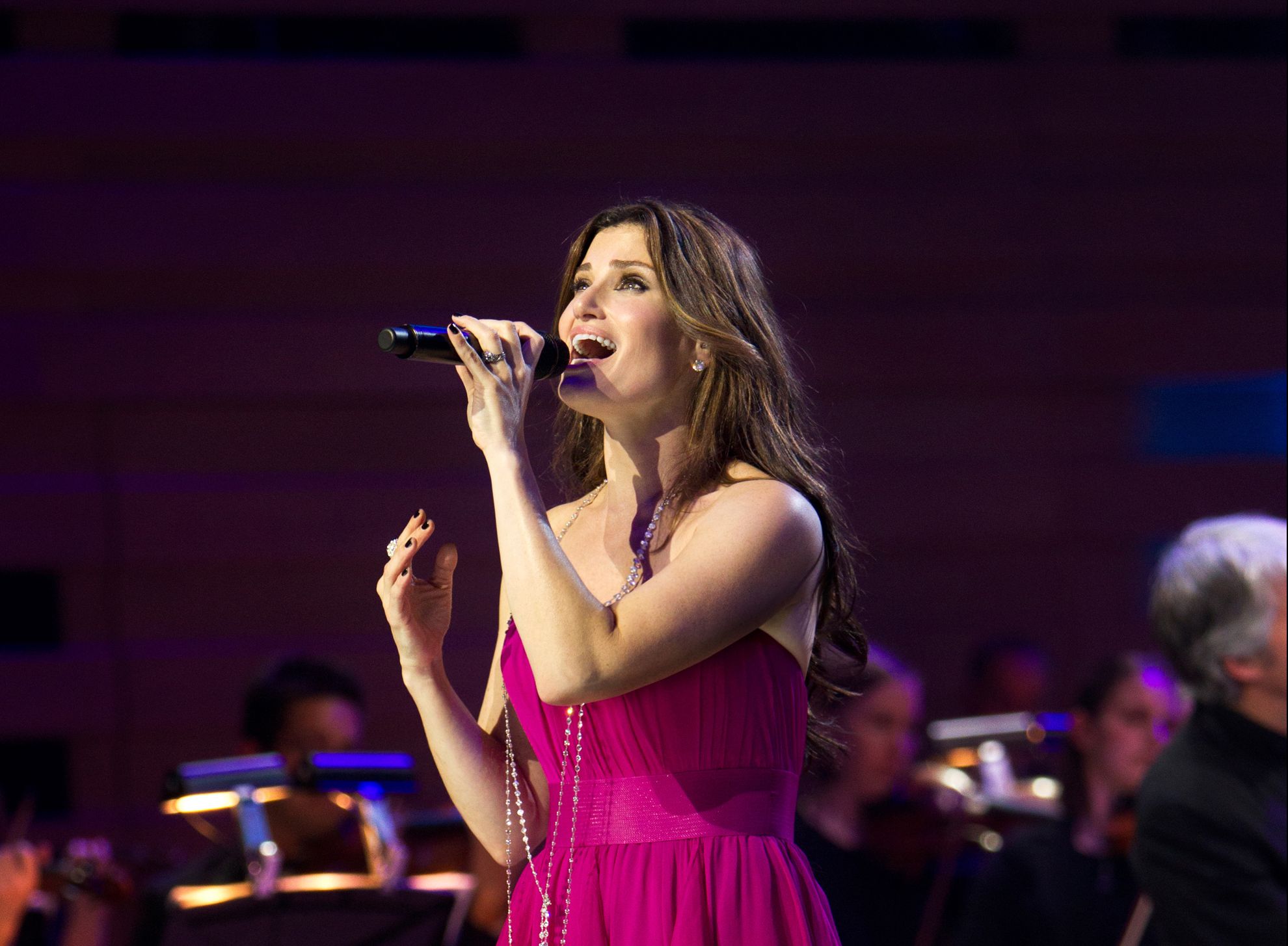 Two alumni of the groundbreaking musical Rent were raised on the Long Island: Adam Pascal in Woodbury and Idina Menzel in Syosset. image: Robin Wong

Two alumni of the groundbreaking musical Rent were raised on the Island: Adam Pascal in Woodbury and Idina Menzel in Syosset. Before his Broadway career in shows like Aida and Chicago, and hers in If/Then and Wicked, both honed their skills at Syosset High School. Menzel, who appeared in concert at Jones Beach Theater this past July, has admitted to having a “complicated relationship” with our area. “On Long Island, as kids, we tend to all want to fit in,” she told the Syosset Patch in 2014. There’s a lot of money where I grew up…and my family didn’t have a lot of money. So my perspective was…off. And yet the education I got was fabulous. And I’m still close with many of my teachers.” 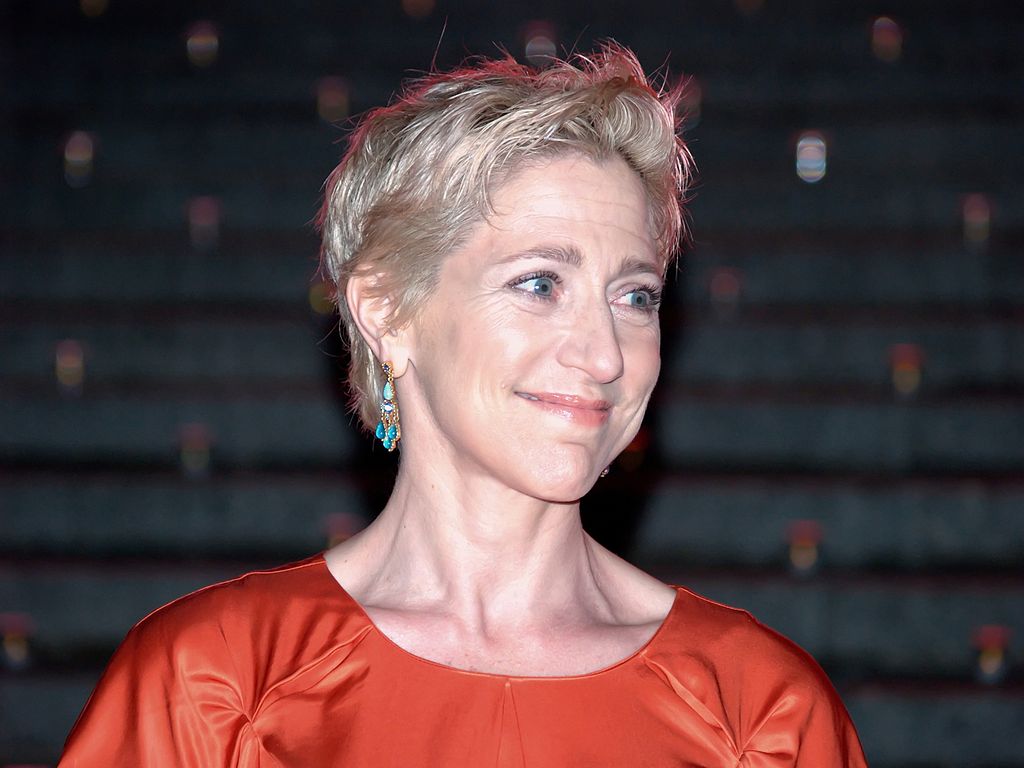 Though born in Brooklyn, Edie Falco spent her childhood in Hicksville and North Babylon, and even appeared in shows at Arena Players in East Farmingdale. Northport High School saw her senior-year Eliza Doolittle, while Broadway has seen her in Side Man, `night Mother and Frankie and Johnny in the Clair de Lune. In 2011, The Sopranos alum told Pulse she remembered a neighborhood children’s theater that her mother built in their garage in West Islip. “It was called the Teakettle Players, because my mother made one of the lights out of an old tea kettle. She ran it for a number of years. It was a very sweet time.”