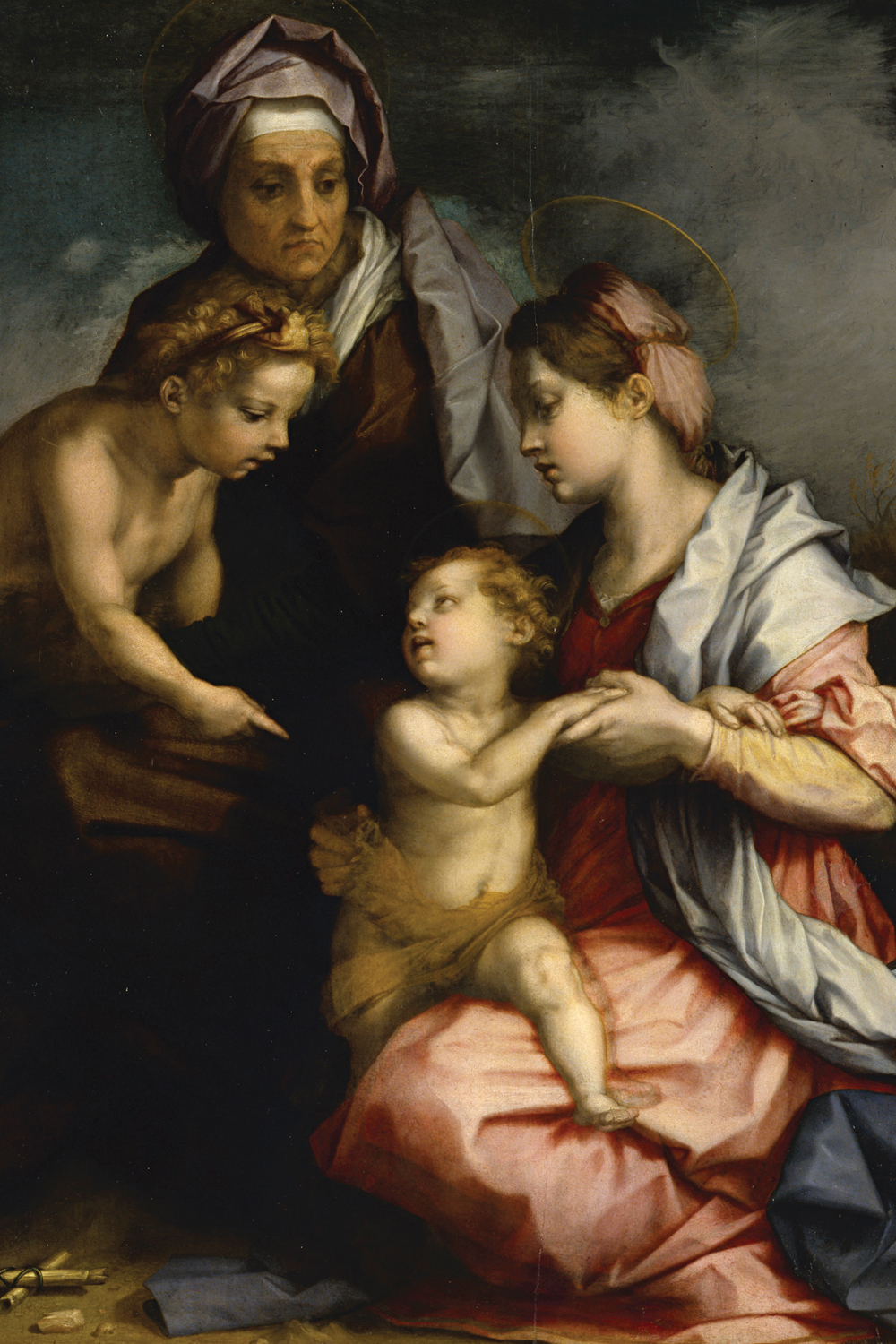 The name Andrea del Sarto may not ring as many bells as Warhol or Pollock, but it should. He was known in his time (1486-1530) as “Andrea senza errori,” or the faultless painter. His work inspired the pens of the 19th century poet Robert Browning and Oscar Wilde. But somehow in modern times del Sarto slipped into the status of a relative unknown. This month, The Frick Collection and curator Aimee Ng are giving him his first one-man show in New York. Close to fifty examples of his work will be on view, offering a rare chance to get to know this major, though overshadowed master.

Del Sarto means “tailor’s son,” but the artist quickly rose above his humble beginnings. After his apprenticeship, he ran one of the most successful and prolific workshops in 16th century Florence, at times besting Michelangelo, Leonardo and Raphael when it came to major commissions. But unlike them, he never reached a level of first-name-only fame that would endure 500 years. Still, he rendered works with an inimitable combination of naturalism, energy and grace. His iconic “Medici Holy Family” was completed the year before the plague tragically cut his career short at age 43. It shows the strength of Michelangelo, the control and structure of da Vinci and the delicacy of Raphael completed in del Sarto’s unique vision of beauty. 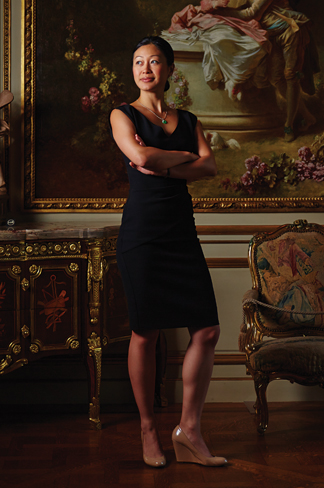 Organized jointly by Dr. Ng at The Frick and Julian Brooks from the Getty Museum, where it ran this summer, Andrea del Sarto: The Renaissance Workshop in Action brings together both paintings and exquisite red and black chalk drawings from across the US, as well as the Louvre, the Uffizi Gallery, Palazzo Pitti and the National Gallery and British Museums in London.

Ng, a rising star in the curatorial field, studied figural painting and toyed with the idea of becoming an artist “for about five seconds.” She came to New York in 2005 from her home outside Toronto, earning her Ph.D. at Columbia. After teaching for some time, she was invited in 2014 to guest curate at The Frick, resulting in a critically acclaimed exhibition highlighting Parmigianino’s painting, “Schiava Turca.” Since The Frick hired her as an associate curator in February, she’s been working feverishly on the del Sarto show. There hasn’t been a major exhibit of this artist anywhere in the world in more than 30 years and never one as wide in scope. “We’re waiting for the big wave of Andrea del Sarto’s comeback,” Ng chuckled.

Del Sarto’s drawings are particularly sublime. Ng pointed to “Study of a Young Man (verso)” from 1517, a tiny red chalk sketch, only 5-by-5 inches that was a preparation for his famous “Portrait of a Young Man” painting. “It’s almost like you re-watch him make all these strokes. The kinetic energy is not just in the application of the chalk, it’s also in the way he’s activated the seated figure,” she said. “Andrea takes one intense jab of the red chalk and marks the left eye. It’s like a dead, straight-to-the-heart look. My hands tingle when I see some of these drawings.”