Grab the buckets of the chalk, find a spare slab of concrete and unleash your creative prowess. Adelphi University is once again welcoming students, faculty, staff and community members to deface the sidewalks of the school as the university hosts Ephemeral 2015.

“We’re really excited about this year,” Associate Professor of Art and Art History Carson Fox said. “We want the campus to be a place for creativity and experiments.”

Chalk Up allows groups to submit proposals to use chalk to decorate the campus with images and text on Sept. 29 and is Ephemeral’s most-known event, but it is actually only one part of the annual showcase of collaboration and creativity.

The brainchild of Fox, Ephemeral began three years ago as way for the university to embrace different aspects of learning. 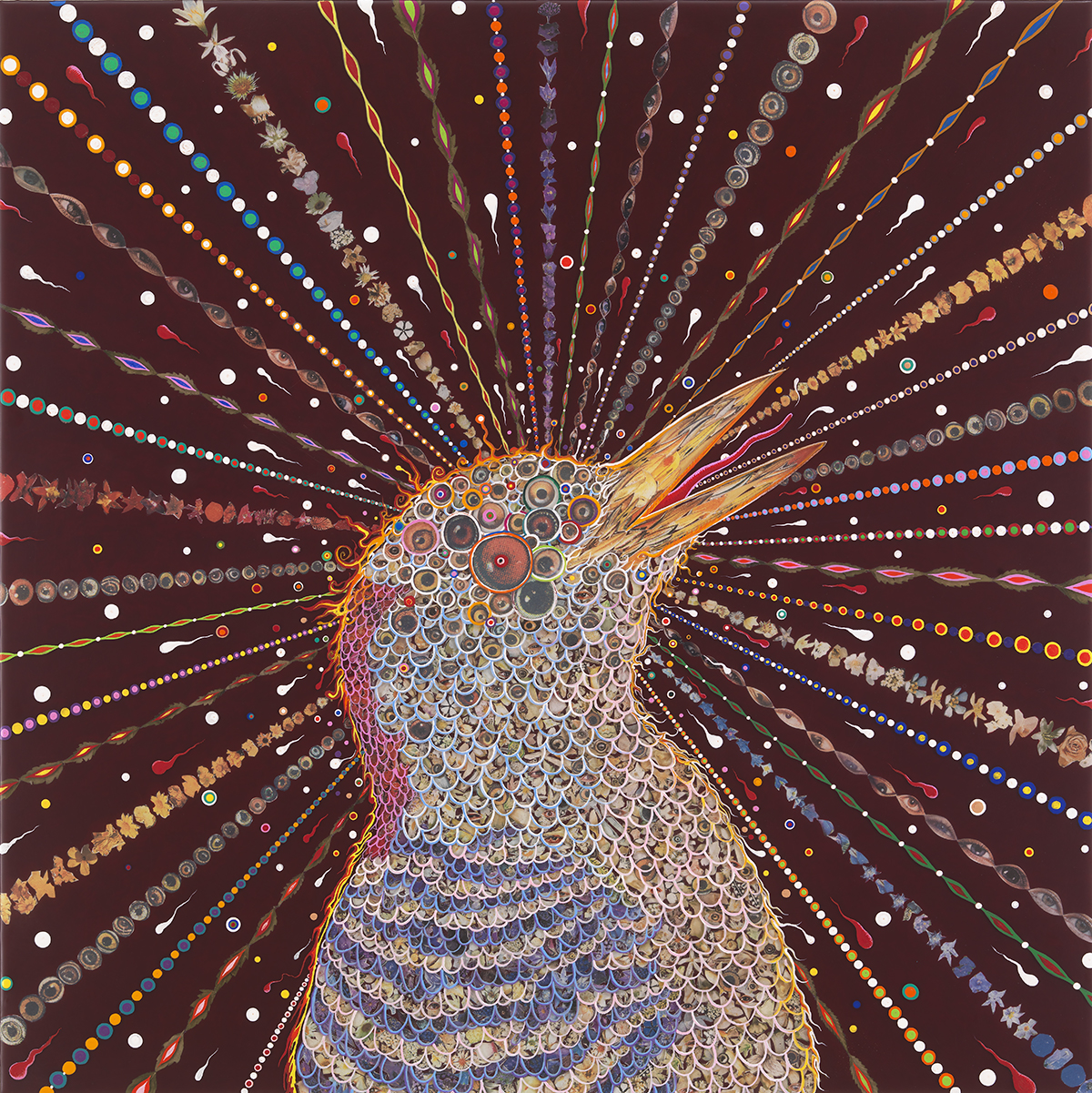 ‘Red Bird Two,’ by artist Fred Tomaselli, who is participating in the 2015 Ephemeral

“The first one was so successful and interesting and it focused on the literal ephemeral of decay,” Fox said.

Since then she’s sought to create different events that look at facets of ephemeral: last year the theme was history and how it’s constantly evolving, while this year the title is “Spirits Among US,” which focuses on artists relationships with the spiritual. The corresponding art exhibit, that runs through Nov. 15, will feature works that examine issues of the body, mortality and spirituality.

Ephemeral continues to evolve with each passing year but the mission to bring the university community together to play remains the same.

This year, in addition to the art opening and chalk up, there will be a dance performance that embraces multi-disciplines. Musicians will pair with the theatre students and each group will start in a different building, creating a pied-piper effect until coming together on the lawn and ushering the audience into the ballroom where they will have performances from English students about ghosts. 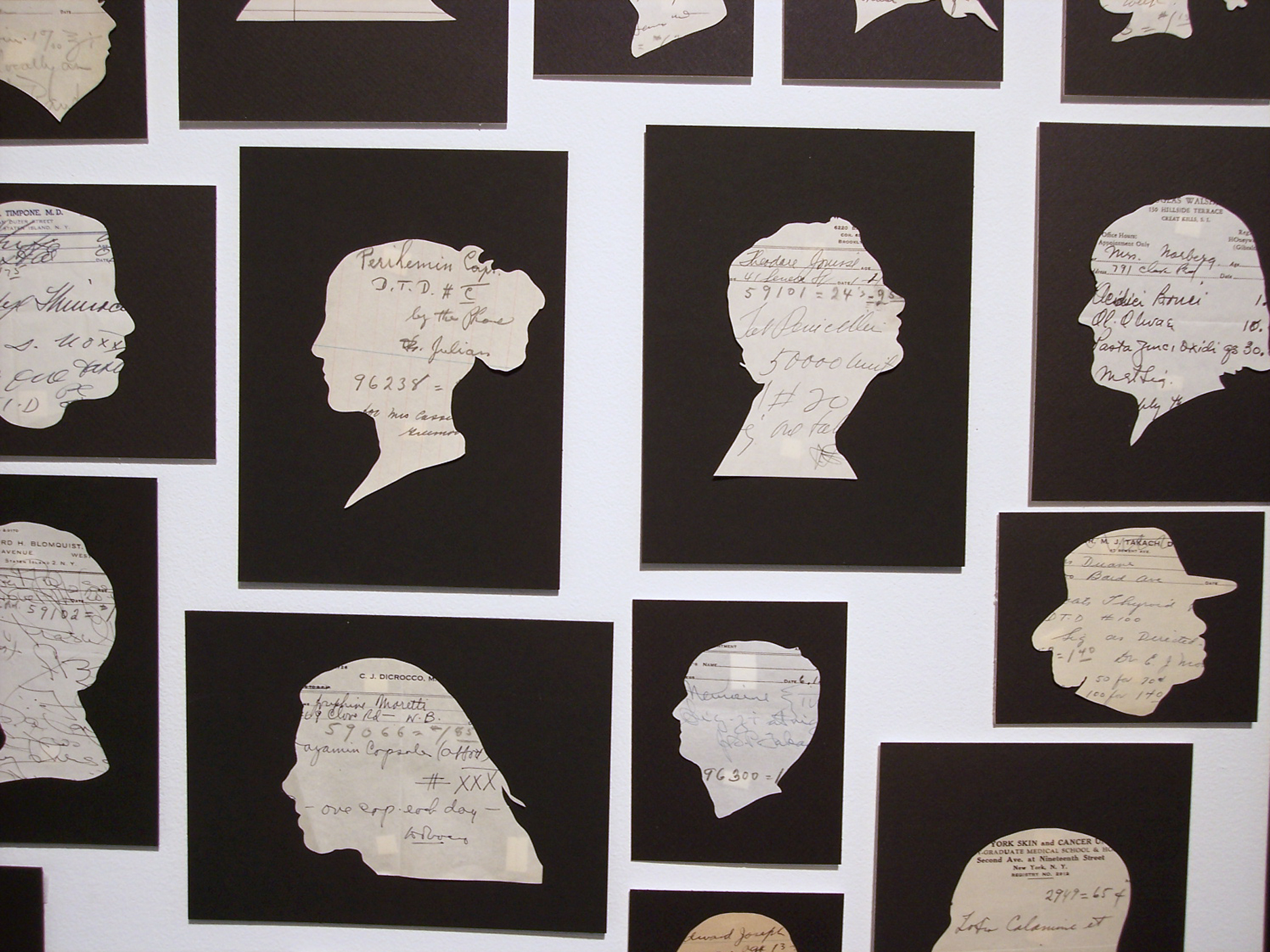 ‘Prescribed ,’by artist Jennifer Anderson who will be participating in Ephemeral

“It’s a big experiment,” Fox said. “I hope it works out, but with Ephemeral we’re allowing the lines in academia to blur. It shows that Adelphi University is a creative place where interesting things are going on and you can gather around it.”

On Sept. 29, gather around Adelphi University for Ephemeral 2015: