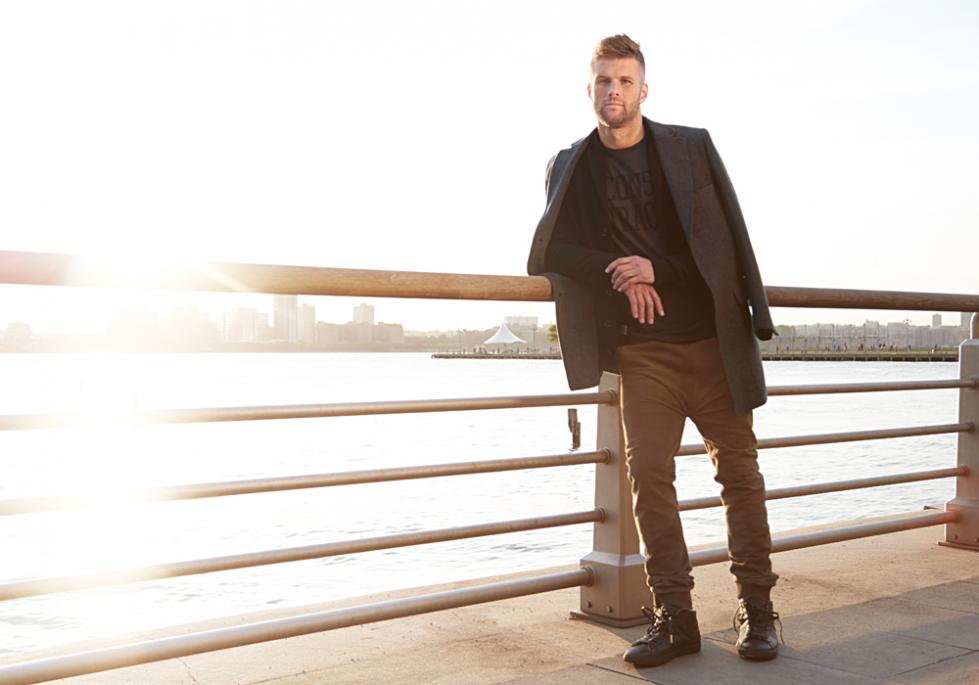 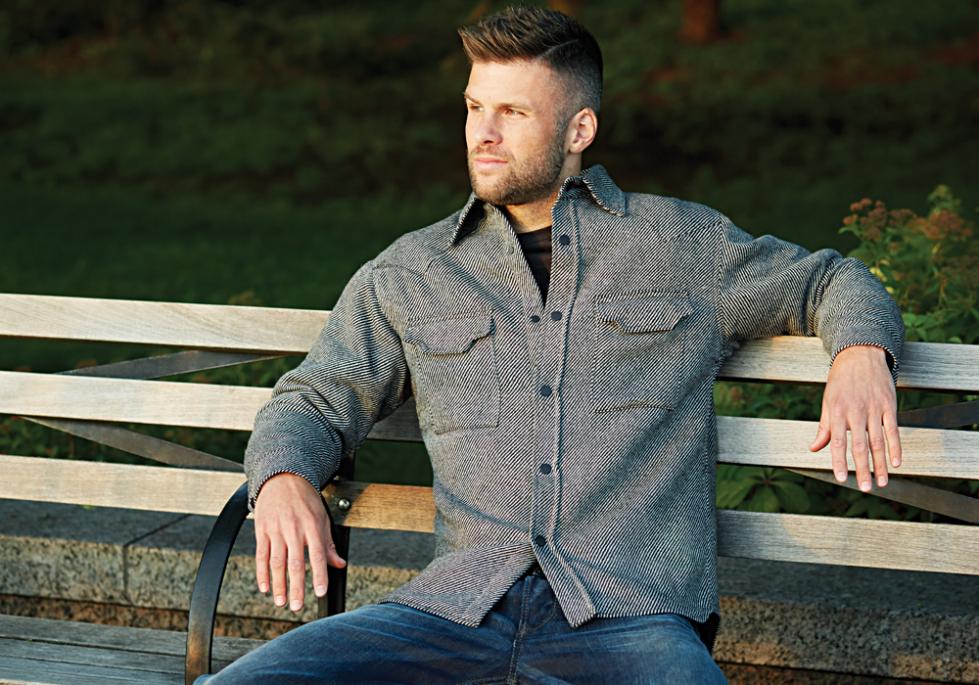 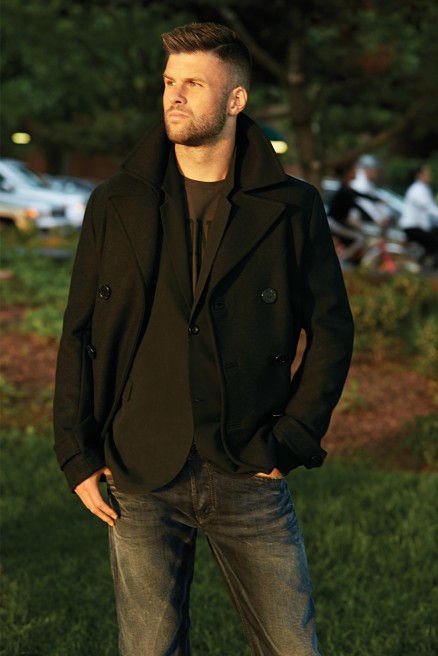 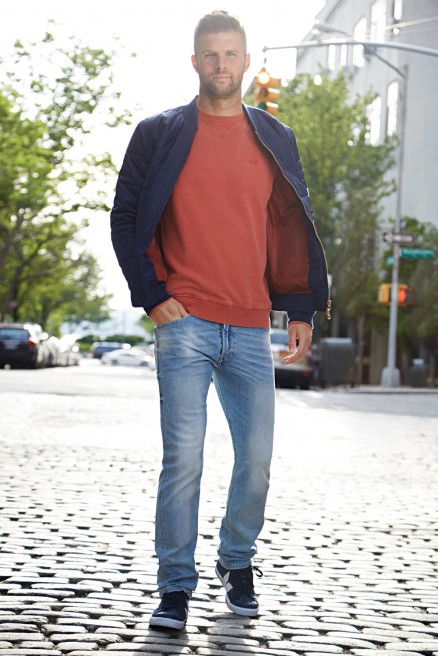 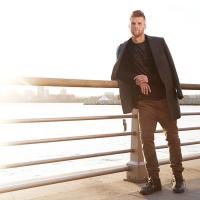 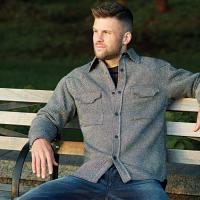 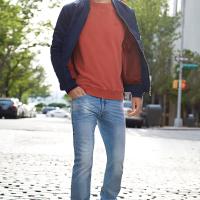 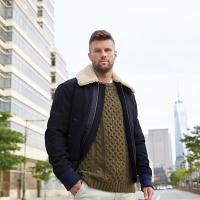 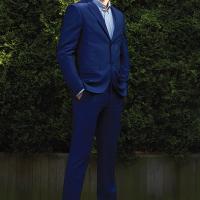 “Take me to the Bronx, that’s where I want to be. Because I follow New York, New York City.” On a freezing night on the ides of March 2015, that’s what 43,507 voices howled around Yankee Stadium. No, it wasn’t a baseball game; it was the historic inaugural match for New York City Football Club, one of two expansion teams added to Major League Soccer this year.

Waiting in the wings, Long Island native Chris Wingert fought back nerves and excitement, thinking of his own personal fan club, the 100-plus friends and family gathered to watch his New York debut. “It was exactly what I had imagined it could be in my mind…I wanted to take in the moment a little bit and make sure that I was enjoying myself, and I definitely did.” After 12 seasons of playing for teams across the country, Wingert was now home.

Yet three months earlier, when he first learned about his transfer to the newly established NYCFC, the feeling was bittersweet. His initial excitement toward moving closer to his family fought the harsh realization that he’d be leaving another family behind, his teammates at Real Salt Lake.

“Utah was a second home for me, and a place that I had been for nearly a decade,” the Babylon native said. “It kind of hit me all at once that I would be leaving a lot of people that I cared about…The captain Kyle [Beckerman] and I had lived together and played together for nearly 10 years. He was excited for me, but we spoke on the phone briefly and that was hard to take.”

Despite an emotional parting, the opportunity to help launch a new team and witness the growth of its fanbase energized Wingert from the start. “The fans have been incredible, definitely a little beyond what I expected. Even when we were having a bit of a rough start, they were still coming out in huge numbers and supporting us.” After a 2-0 victory at the home opener, NYCFC struggled through 11 games without a win, but have since bounced back.

Working with a group of guys who had never played together before was a unique challenge, but Wingert said building a connection has been the main focus for the first season. “Sometimes it takes a minute to get that continuity and that chemistry that the best teams have, but I think we’re well on our way and improving every week. Everybody is really trying to get on the same page.”

The joy of returning home still hasn’t been lost on Wingert. Although his apartment is in Manhattan, he drives out to the Island at least once a week. “All the guys would tell you I was constantly talking about [Long Island] even when I was out in Utah. You’ve got the perfect combination of the beach and the city close by. There’s nothing like a Long Island summer. It’s been nice enjoying that this year for the first time since I was in college.”