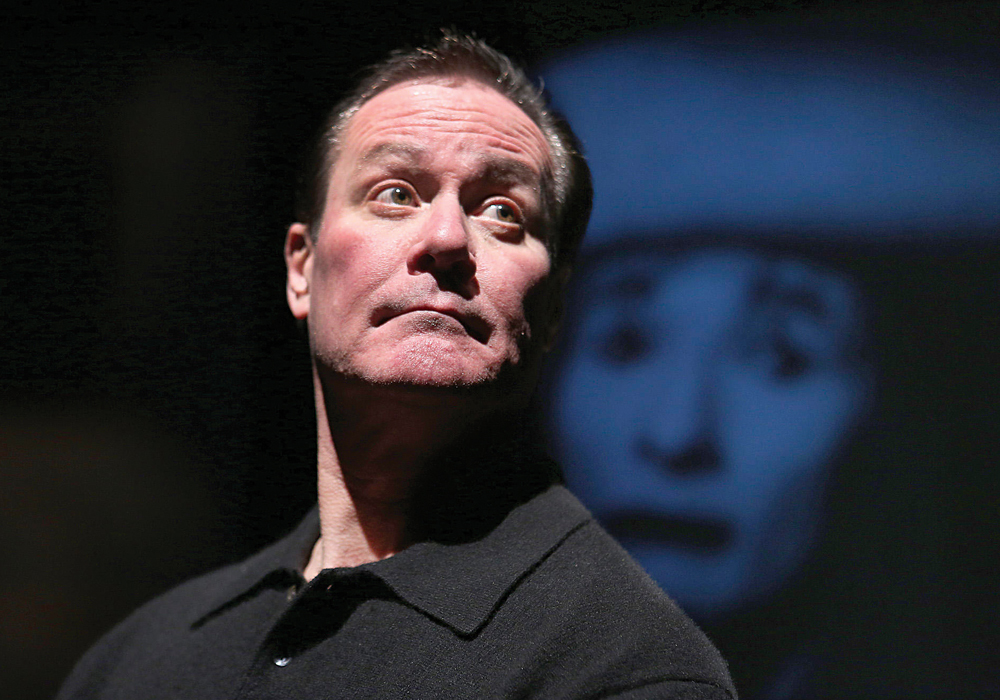 Not all celebrity families endure the high drama of the Crawfords and the Duggars. Some relations are close and supportive. Consider Meryl Streep and daughter Mamie Gummer or, in their latter years, Joan and Melissa Rivers. Add Jack and Chris Lemmon to that category, where papa Jack’s love of life and music deeply influenced his actor-performer son.

That distinct kinship led Lemmon junior to publish A Twist of Lemmon (2006), his honest but loving memoir detailing his life with his famous, talented parent. Lemmon said, “It was an attempt to find a catharsis to deal with my father’s death.” And though the writing did help, Chris soon realized a book wasn’t quite enough to do justice to their relationship or his father’s legacy.

As an accomplished pianist and skilled raconteur, Lemmon the younger decided to mount a musical tribute to his dad, something that would help define his father’s life. “It suddenly occurred to me that the music was a story itself. It creates a unique, but in many ways universal, father-son journey.” A Twist of Lemmon (the show) has toured intermittently for the past few years and arrives for one night at Theater Three in Port Jefferson, Oct 25. It combines Chris’s original piano pieces with anecdotes—and photos, of course—about life in the Lemmon household. “It’s a heart-warming story. I adored my dad. He was an engaging, witty and emotionally generous man. And such a true joy to be around.”

The older Lemmon, one of Hollywood’s great character actors, died back in 2001 but left a film legacy that includes: Some Like it Hot, The Apartment, Missing, Glengarry Glen Ross, The Odd Couple and Mister Roberts, for which he won a Supporting-Actor Oscar. Chris, familiar from television sitcoms in the 80s and small roles in mostly forgettable movies, appeared with his father in the 1989 family drama Dad, but has spent recent years writing and producing his own works behind the camera.

What Chris finds unique about this stage performance is that “the music and the narrative tell parallel stories. The [songs] were written at different periods of my life and represent what was going on. They were things I couldn’t express with words but were fairly profound memories.” And though there were some tough times growing up at the Lemmon household (his father and mother, actress Cynthia Stone, divorced when the boy was two) “the real story is that despite the separation that occurred, we decided to fight against that. And at the end, we became the best of friends against all odds.”