The Fall 2015 TV Season officially kicked off this last week but not everything returned premiered right away. The next few days see some strong returns and debuts. 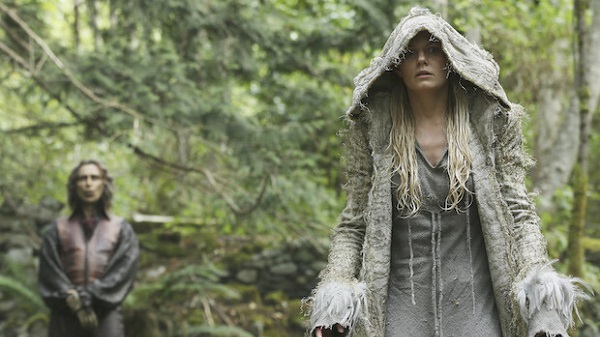 ABC’s preeminent fairytale, Once Upon A Time starts things off in style on Sunday night. Actually, it begins with a change in style as the former savior of Storybrook, Emma Swan (Jennifer Morrison) has gone over to the dark side. How far will she walk in Rumpelstiltskin’s (Robert Carlyle) shoes and will the once Dark Queen Regina (Lana Parrilla) be able to bring her back into the light? I expect it’ll take roughly half a season for that to be answered. Merida from “Brave” and King Arthur mixed in makes this one not to miss. 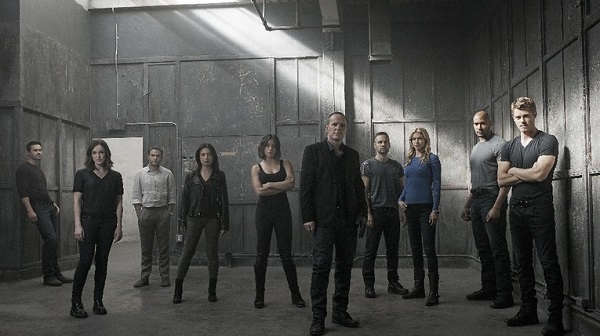 Sticking with ABC, Marvel’s Agents of S.H.I.E.L.D. has a lot on its plate as it kicks off season three on Tuesday. Director Coulson (Clark Gregg) is dealing with the loss of his hand, Jemma Simmons (Elizabeth Henstridge) has been swallowed up by a mysterious artifact, Daisy Johnson, née Skye, (Chloe Bennet) is in charge of her powers and a secret cadre of powered warriors and Grant Ward (Brett Dalton) is intent on hailing back Hydra with him at the top. Scariest of all? May (Ming-Na Wen) is happily cavorting around with her ex-hubby. Expect that all to be put in a box and shaken up well in due course. 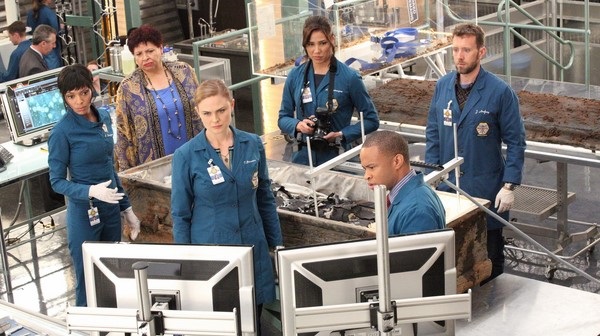 Over on Fox, Bones is back on Thursday with the titular character (played by Emily Deschanel) having to cope with the death of her husband, Seeley Booth (David Boreanaz). Wait, what? It would be a pretty gutsy move by a show going into its eleventh season and the central draw being the relationship between the two main characters. Alas, the announcement that Boreanaz would, in fact return, but missed a few episodes due to a health scare kind of makes it obvious where this is all going. Still, it will be fun to see how it all plays out. 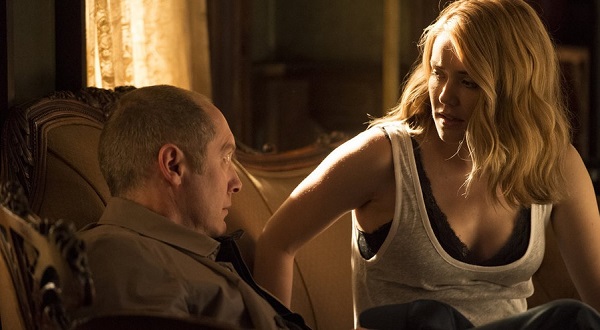 The Blacklist, a very guilty pleasure, is also back on Thursday and everyone’s askew. Lizzie (Megan Boone) is on the run and has joined Red (James Spader) on the wall of the FBI’s most wanted. Ressler (Diego Klattenhoff) is now director of the task force while Cooper (Harry Lennix) is being questioned for murder. At least Lizzie now knows what happened the night of the fire when she was a child. As with all answers on this show, that only raises more questions. I hope everything isn’t tidied up right away in the premiere as this new dynamic has the potential for some interesting storytelling. 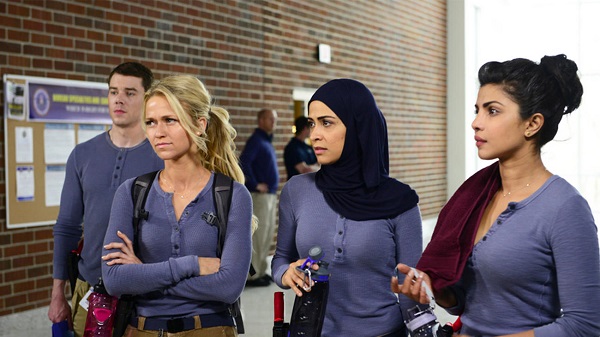 Of the freshman shows making their debut this week, there are two worth paying attention to. Quantico (Sunday, ABC) shows a lot of promise with an interesting premise. The show concerns a group of recruits at the famous FBI training academy who have their own reasons for being there, as shown in flashbacks. The twist is that flashforwards will show that one of these recruits will eventually mastermind an event to rival 9/11. Hopefully this catches on better than the similarly premised and much missed Golden Boy. 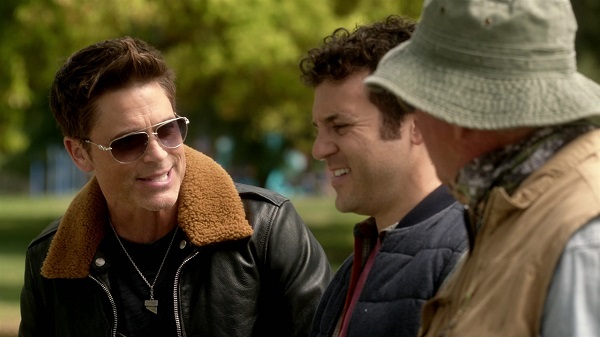 The other newbie is The Grinder. Airing Tuesdays on Fox, this series sees Rob Lowe playing an actor, Dean Sanderson, on a recently-ended and much beloved legal drama who returns home to take over the family law firm, something his brother Stewart, played by Fred Savage, always assumed was his destiny. While friends, family and judges can only see Dean’s character smiling at them, Stewart sees the ham-fisted thespian in attorney clothing.