Our can’t-miss picks for art this month include sketch-like cartoons from a legendary Beatle and a collection of local artists that carve up the Long Island landscape in the spirit of en plein air. 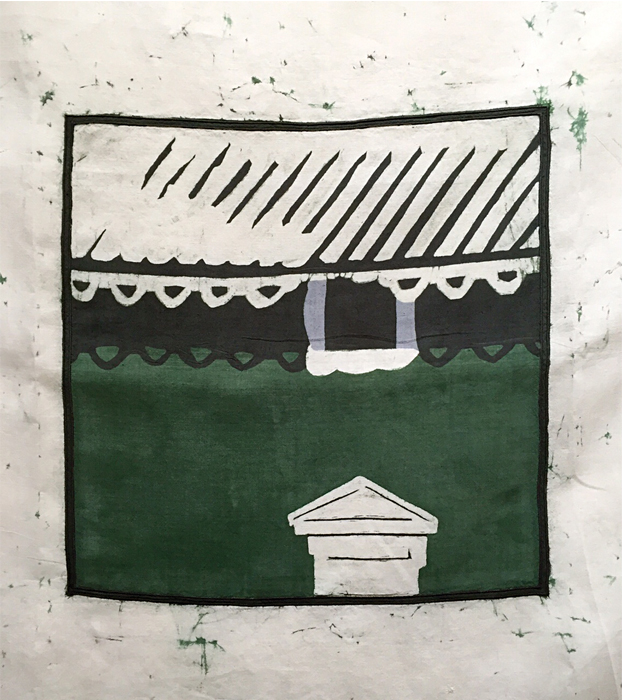 Artist Advisory Council: Local Color:
Then and Now will be showing Oct 9 through Nov 13 at Gallery North in Setauket. (631) 751-2676, info@nullgallerynorth.org

THE ART OF JOHN LENNON 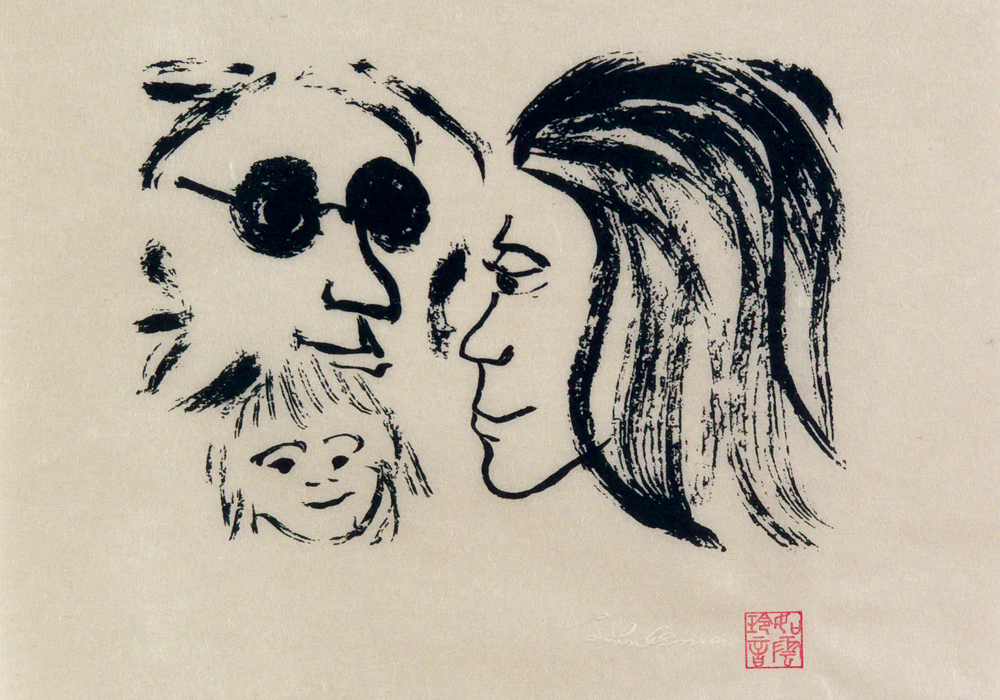 This pioneering songwriter was also an accomplished visual artist whose sketch-like illustrations celebrated every day moments. Included in this show will be whimsical and colorful self-portraits of Lennon in many scenes representing the multitude of faces of his legendary persona. Most of Lennon’s collection maintains a sophisticated, cartoonish quality, a sensibility that surfaced in many of his compositions as a Beatle. Yet, his dedication to love and communication are palpable. 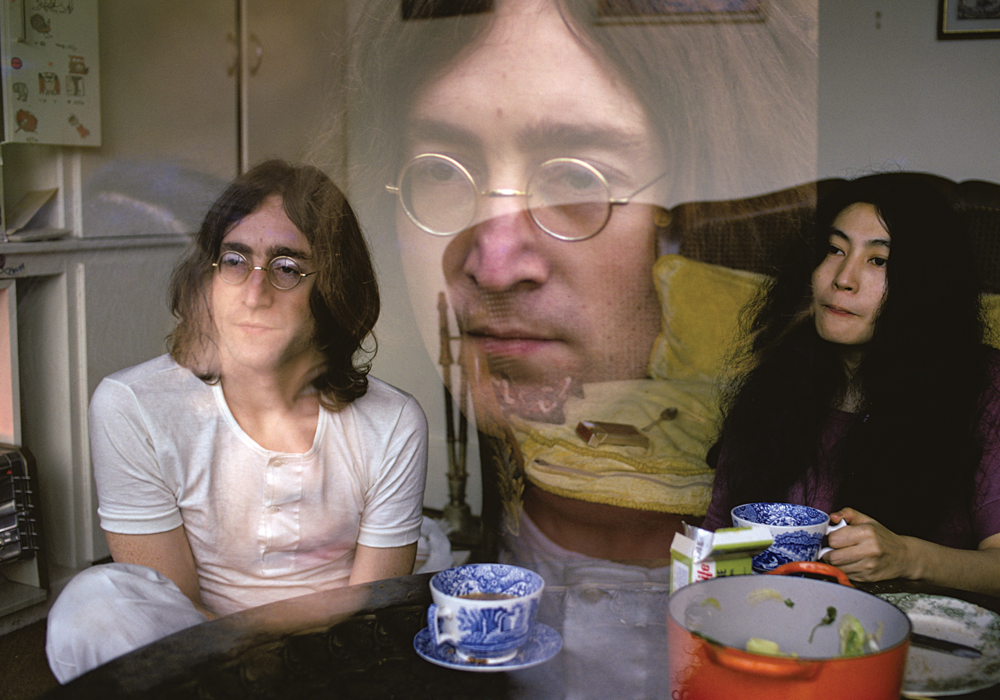 The times they were a-changing from flower children and free spirits to high ambitions, glam rock and disco. It was a period of tranquility and hysteria all in one. The Beatles were broken up and these photographs taken by Susan Wood create a sense of nostalgia for the days in that transitory time when celebrities were just ordinary people. The East Hampton Historical Society and curator Deirdre Brennan bring Wood’s photographs to Long Island for the first time. The images showcase the tumultuous decade and capture the intimate brilliancies of the era’s personalities at ease in their element. Although the exhibit has been open since August, the hype remains steady.

Susan Wood: Right On! The Lennon Years, Photographs by Susan Wood 1968 – 1978, will be showing through Oct 18 at the Mulford Farm Museum in East Hampton.