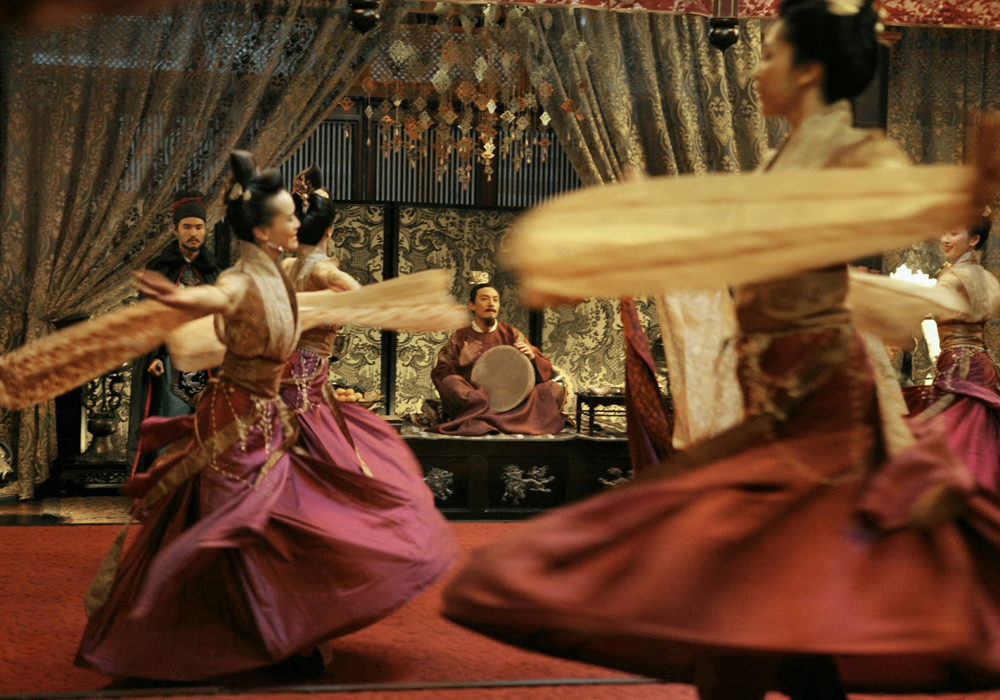 Most films work in terms of story, character and action, and then there are rare works that tap into the essential expressiveness of cinema as a unique art form. Hsiao-hsien Hou’s new work, The Assassin, is one of those distinct cinematic achievements. Through an exquisite control of image and sound, Hou transports us to another world while never losing his characters’ humanity.

Fans of the legendary art house filmmaker were surprised when he announced his first film in eight years would be a wuxia (martial arts) film. The often kinetic world of wuxia seems irreconcilable with the quiet humanist dramas that have made Hou one of the world’s most acclaimed filmmakers. However, he has managed to honor both aesthetics with this new film.

Asian superstar Shu Qi (The Transporter) stars as Yinniang, a beautiful and deadly assassin in 9th century China. When she was a young girl, Yinniang was banished from her native Weibo after a court intrigue that ended her engagement to Tian Ji’an. A nun who leads an order of assassins trained Yinniang to become a ruthless and efficient killer. When the presence of a child causes Yinniang to falter for the first time, the nun begins to doubt her ruthlessness and decides to test her star pupil by sending her back to Weibo to kill Tian Ji’an (Chang Chen), now governor of the province. Yinniang is suddenly conflicted by her old feelings for Tian Ji’an and the responsibility to her mission.

Like a Chinese scroll painting, The Assassin is a dense work that richly rewards the careful observer. Consistent throughout his long career, Hou avoids close-ups and other obvious cues, which allows the audience to interpret scenes without significant directorial guidance. In a recent interview, Hou said he sees the viewer, “As someone seated on the bank of the gushing torrent, taking in everything that flows past, the flurries of motion and the moments of calm. But I hope also as someone who plunges into the current, literally bathes in it, carried away by the flight of their own imagination.”

Although The Assassin does have a number of gripping action set pieces, the core of the film is Yinniang’s inner transformation from an automaton into a freethinking person who opts to use her martial art skills to fight for her beliefs. Famed cinematographer Mark Lee Ping Bin renders Yinniang’s saga with evocative imagery that perpetually reveals her isolation, whether in the oppressive sumptuousness of the governor’s palace or the expansive beauty of nature.

Asian martial arts films are often compared to American westerns, an assessment that is often facile but in this case proves accurate. The black-clad, solitary and silent Yinniang recalls Clint Eastwood’s classic character, “The Man with No Name” or John Wayne’s Ethan Edwards in The Searchers. Like those iconic loners, Yinniang must find her place in a frontier society that’s become increasingly corrupt and violent.