In the third installment of our guide to Netflix’s most promising upcoming offerings, we pay particular attention to an original that might earn the network an Oscar nod, Jim Carrey’s most memorable role, and a special starring the next Amy Poehler.

As usual, feel free to share what you think (and mention your own preferences!) in the comments. 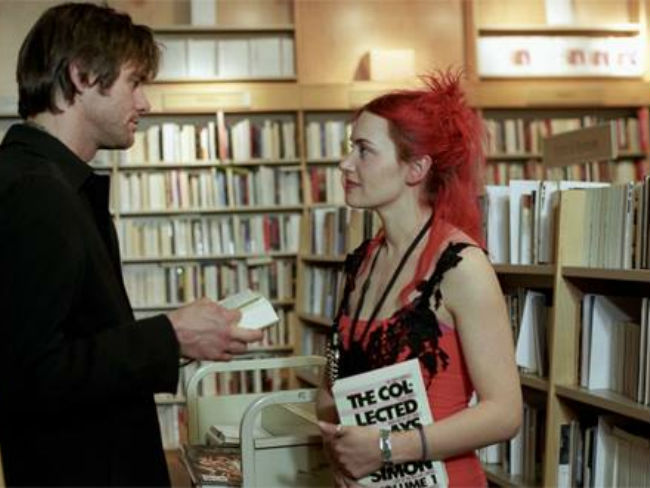 What to Expect: Jim Carrey in one of his most underrated roles, playing one half of a broken up couple that decides to undergo a procedure to erase all memories of each other.
Why You Need to Watch: Because we sometimes forget how great of a dramatic actor Carrey really is. 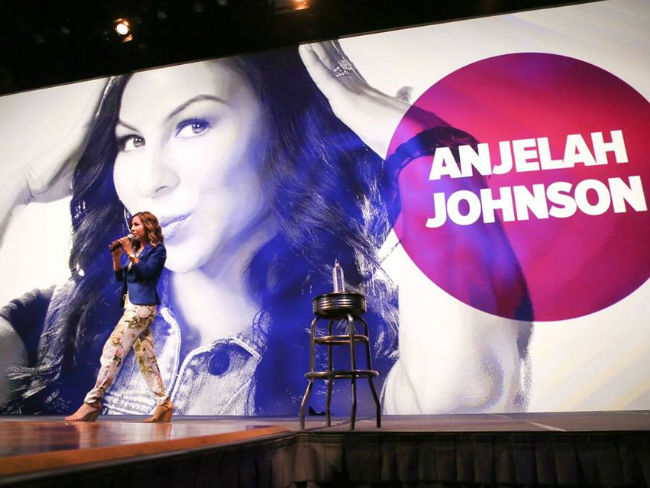 What to Expect: The MADtv cast member poking fun of the very things that we all think of… yet never say out loud.
Why You Need to Watch: Because we’re living in the golden era of female comedians and Johnson might just be the very next Amy Schumer (or Melissa McCarthy, or Chelsea Handler, or Tina Fey, or…) 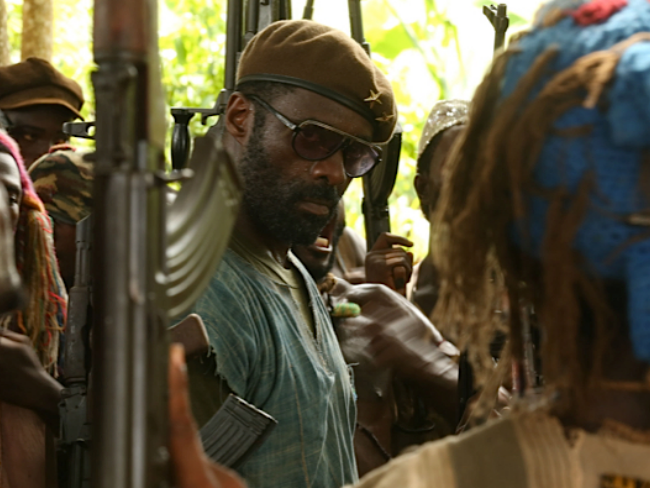 What to Expect: A career defining performance by Idris Elba, who plays a mercenary in war-torn Africa, all under the guidance of director Cary Fukunaga.
Why You Need to Watch: This is Netflix’s first original movie and it has already been speculated that Elba might earn the Oscar for it. To underscore the importance of the production, Netflix will also air the film in select theaters in the UK.