Welcome to another week of premieres for the 2015 Fall TV season. This week some DC heroes are back defending their cities, the worst hotel ever opens for business, plus the streaming services go for the funny bone. But first, a couple of old fashion dramas are here. 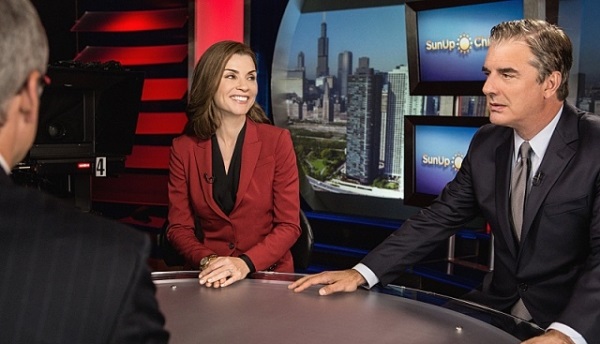 Sunday night staple The Good Wife is back for season seven and is embracing change. Alicia (Julianna Margulies) is making a go at her own firm while her perennially estranged husband, Peter (Chris Noth) is making a run for Vice President. Cary (Matt Czuchry) and Diane (Christine Baranski), having reclaimed their old offices, attempt to rebuild their once mighty empire. Out are Finn (Matthew Goode) and Kalinda (Archie Panjabi) and in are Jason Crouse (Jeffrey Dean Morgan) and Lucca Quinn (Cush Jumbo). Last season was a bit scattershot and unfocused so, hopefully, this veteran series can regain its footing. 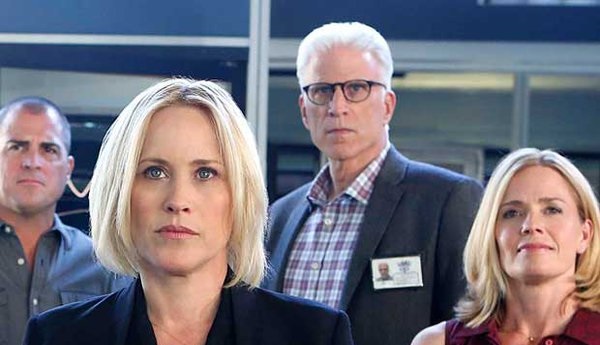 Now that the CSI mothership has aired its series finale, Ted Danson’s D. B. Russell is moving in to head up the CSI: Cyber division. This is most likely a minor tweak as the formula prove itself in the first season. The team of Patricia Arquette and James Van Der Beek seem an unlikely matchup, but it works surprisingly well. Shifting Peter ManNicol out and Danson in is absolutely the right move and speaks well for the longevity of the series. 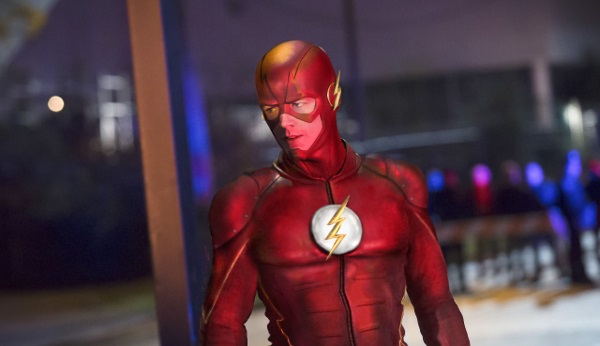 The first, amazing season of the CW’s The Flash ended in fine fashion and, while wrapping up the Reverse-Flash storyline in an unexpected and tragic way, left our hero in dire peril. How that gets resolved is anyone’s guess, but comic book geeks everywhere are in for a treat as more speedsters and more Earths are on tap for the sophomore season. From the previews this year promises to be bigger and more intense with the opener posing the mystery of how can there be a Harrison Welles if he was killed at the end of last season. Viewers probably already have a theory or two based on the timey-wimey nature of his (two) demises last year. 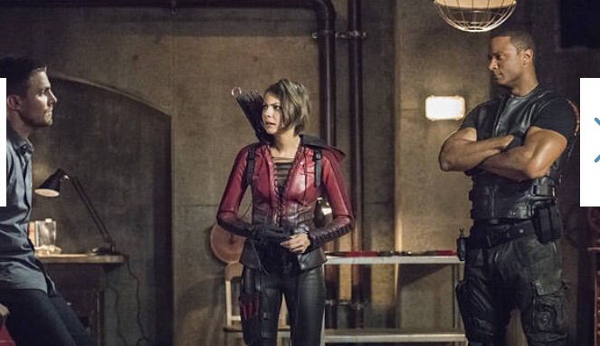 The foundation of DC Comics television universe, Arrow (also on the CW) returns as a somewhat different show. This season promises a more grounded and less brooding Oliver Queen (Stephen Amell), who appears ready to embrace a relationship with Felicity (Emily Bett Rickards). Obviously he still plans to be the hero Star City (ditching the “ling” in the first word finally) deserves, but a now costumed Diggle (David Ramsey), newly-minted hero Thea (Willa Holland) and Laurel Lance/Black Canary (Katie Cassidy) are more than prepared to help him shoulder the burden. Both this show and The Flash will be planting seeds that will bloom in the mid-season offering Legends of Tomorrow. 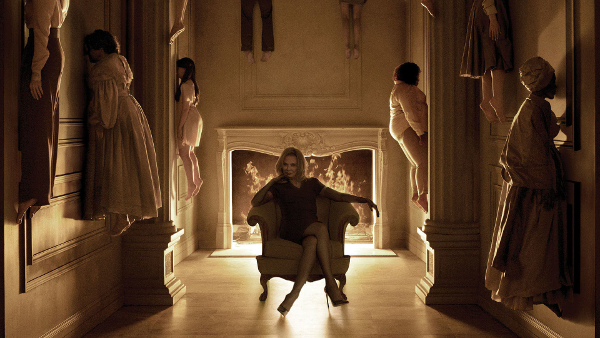 The anthology series that reinvents itself each season, American Horror Story checks viewers into what is sure to be a screaming time for season five. Most of the ensemble cast from last year returns along with newcomers Matt Bomer (recurring last year), Chloe Sevigny and Lady Gaga. The hotel themed storyline is supposed to cycle back and be connected to the very first season so it’s not inconceivable that some original characters and actors may possibly make a return in some way. It all promises to be rewarding for faithful viewers as well as dark thrill ride for those new to the show. 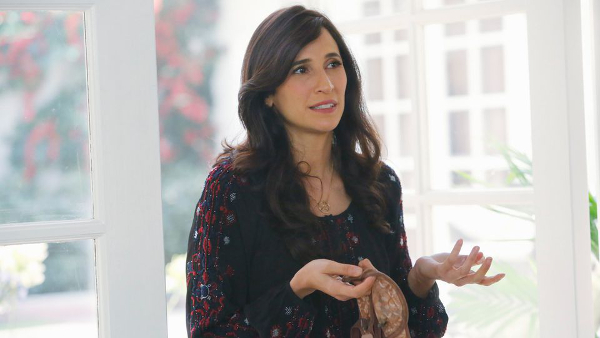 A couple of honorable mentions this week are two comedies from a couple of rising streaming services. Jason Reitman’s Casual debuts on Hulu and relies on an old premise of a newly divorced single mom moving in with her brother. The first two episodes premiered at the 2015 Toronto International Film Festival, so Hulu has faith in this sitcom. Red Oaks, from Amazon Studios, sees Richard Kind and Paul Reiser back in a series together. Set in a prestigious country club in the 1980s, this has gotten some early critical acclaim so is one to watch. 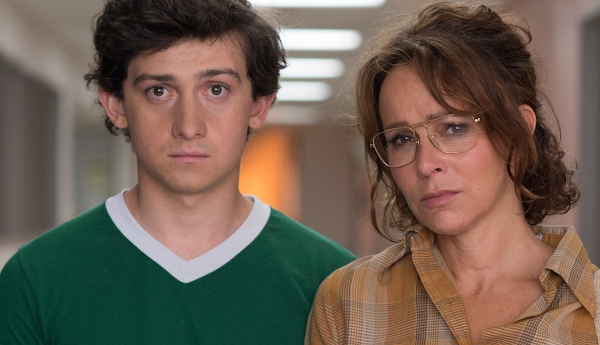 That’s it for this week. Check back next Friday for another look at the week ahead on television.