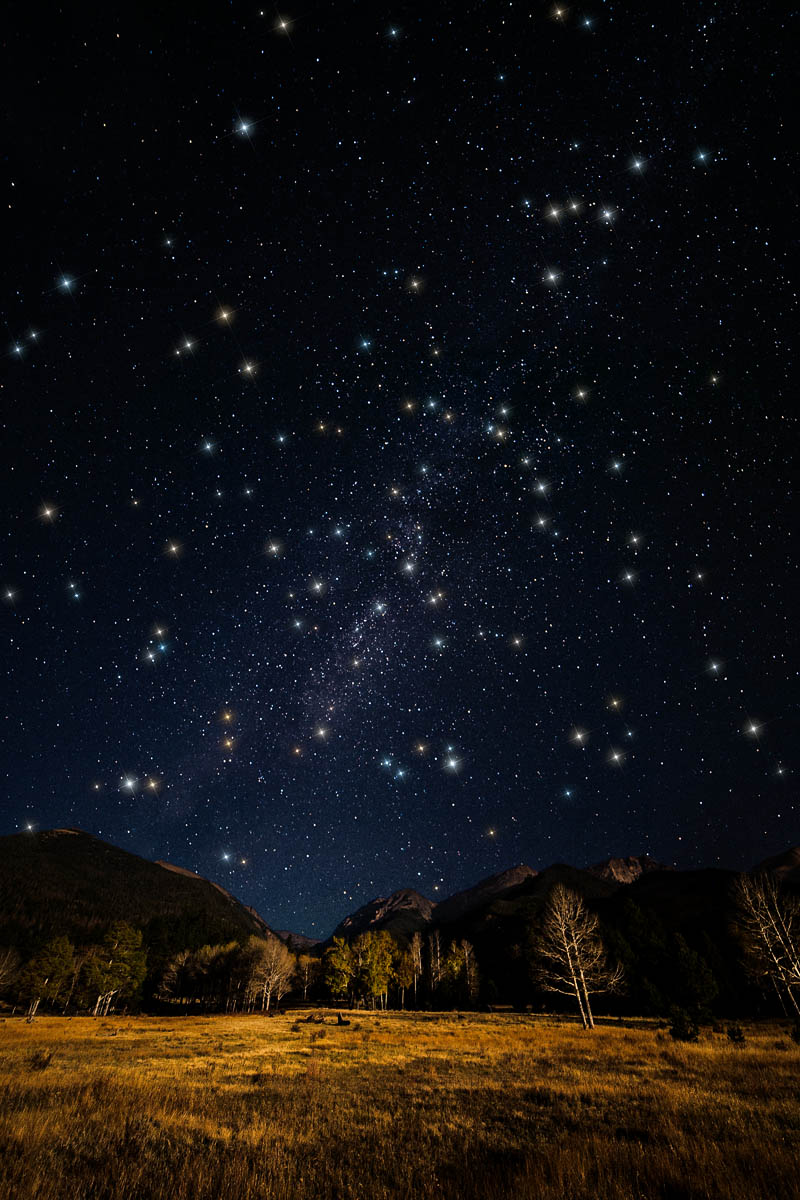 Gaze upward right before nightfall on Oct. 9 and you may catch a striking meteor shower.

The slow-moving Draconid meteors are as unpredictable as the dragon from which they get their name, the constellation Draco the Dragon, but they are still worth trying to see. Between the 1930s and 1940s the Draconid Meteor Shower produced thousands of meteors per hour.

In recent decades they’ve produced only a handful, leading some to think they’re not worth making an effort to see. Those people were sorry in 2011, when the Draconid Meteor Shower produced 600 meteors at its peek. You don’t want to miss that.

This year, the Draconid Meteor Shower peaks Oct. 9, when Earth passes through the dust debris left by comet 21 P/Giacobini-Zommer. And a new moon on Oct. 13 means conditions in the Northern Hemisphere will be ideal.

Look up right before nightfall and hopefully the dragon will awake.