Whether a vestige of the days when crispier weather meant back-to-school time or an innate excitement at the prospect of a return to a more daily routine, fall always brings with it a feeling of comfort and appreciation for the status quo. This year’s seasonal cocktail trends mirror that exact sensation of coziness and return to the basics. There’s everything pumpkin of course, but also old-school classics with modern twists. Jay Ozdemir, bartender and manager at Spiro’s Restaurant and Lounge in Rocky Point and the Long Island Pulse October Master Mixologist gives the scoop on seasonal drinking secrets while sharing the venue’s most exciting fall cocktail offerings.

Long Island Pulse: What do you expect to be the most used cocktail ingredients this fall?
Jay Ozdemir: We will see cinnamon whiskeys in cocktails along with fresh basil, which has also been really trendy lately. We will also see classics, such as cinnamon, nutmeg, caramel, apple and pumpkin flavors.

Pulse: What about cocktail trends? What do you think we’ll see a lot of?
JO: Whiskey-based cocktails will be trendy. There are so many different flavored whiskeys out there now. We will see apple cider, cream, egg whites and all other good stuff that will warm us up in our cocktails.

Here’s a selection of Spiro’s most exciting fall martini offerings: 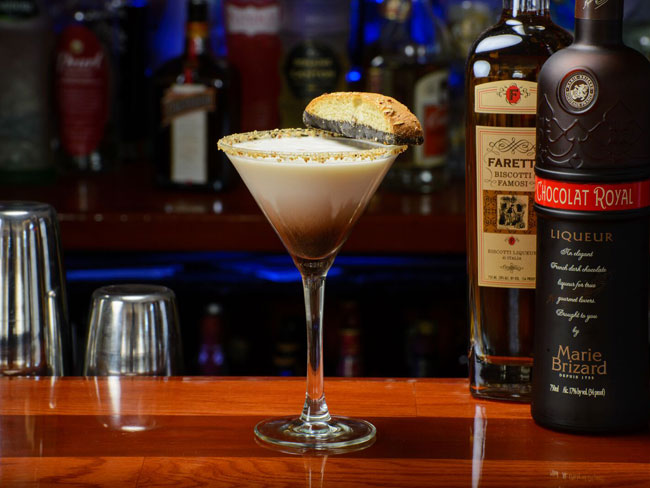 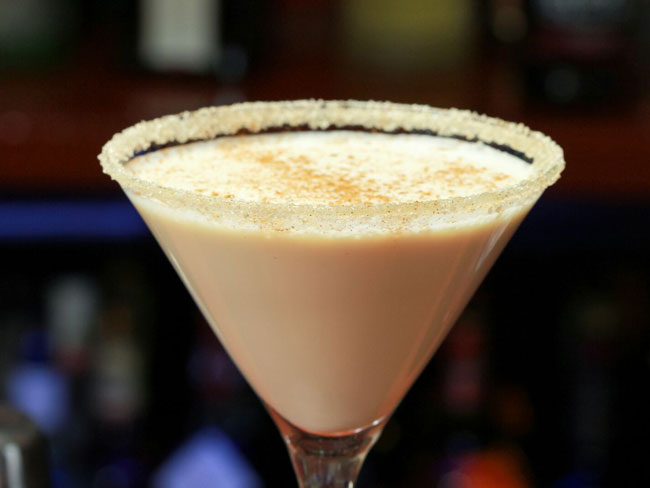 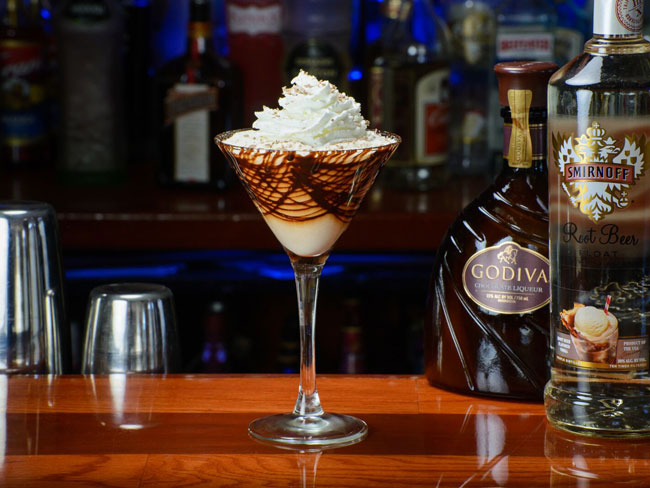