Sal Cataldi has been playing in bands of all different genres since he was a teenager. From the avant-jazz/Afro funk band Collector to comedy rockers Frank’s Museum, he’s left no stone unturned during his career. That made this summer the perfect time to unveil his first solo album, Sketches of Spam. Released in July under the band name Spaghetti Eastern Music, Cataldi plays nearly every note on the 16-track album. The sounds are as varied as Cataldi’s own record collection, taking listeners on an hour-plus long journey of acoustic and electric tunes. It’s a stark contrast, but if anyone could pull it off, it’s Cataldi. He spoke with Long Island Pulse about the album, his influences and bearing his own soul on a record for the first time.

Long Island Pulse: How would you describe your sound to someone you’ve never met?
Sal Cataldi: Purposefully eclectic. It brings together the things that I’m into. I really like gentle, focused acoustic music and I also like jazz, electric guitar. With the album, I tried to do something that would contrast the electric stuff, so the acoustic material is very bare bones, one guitar and one voice. It really creates a lot of contrast and variety, which I think people like.

Pulse: Acoustic and electric, that’s a very big contrast. Who are some of the musicians you draw inspiration from for your work?
SC: In terms of guitar, people like Jimi Hendrix and Terje Rypdal. On the acoustic side, there’s John Martyn, he’s like an English folkie and Nick Drake. There’s also Miles Davis and Charlie Parker. I have a mixed bag of influences which kind of dips into my music.

Pulse: How did you get your start in music?
SC: I tried to learn to play guitar at 6-years-old, unsuccessfully. I really learned when I was about 13. In the 1980s, I got serious about it and I lived in Brooklyn, went to the Brooklyn Conservatory of Music for a couple years and studied jazz with some really good players. About 15 years ago, I started to really play piano. I’m primarily a guitarist and a vocalist and I play piano on all the tracks. Music was always part of my life. 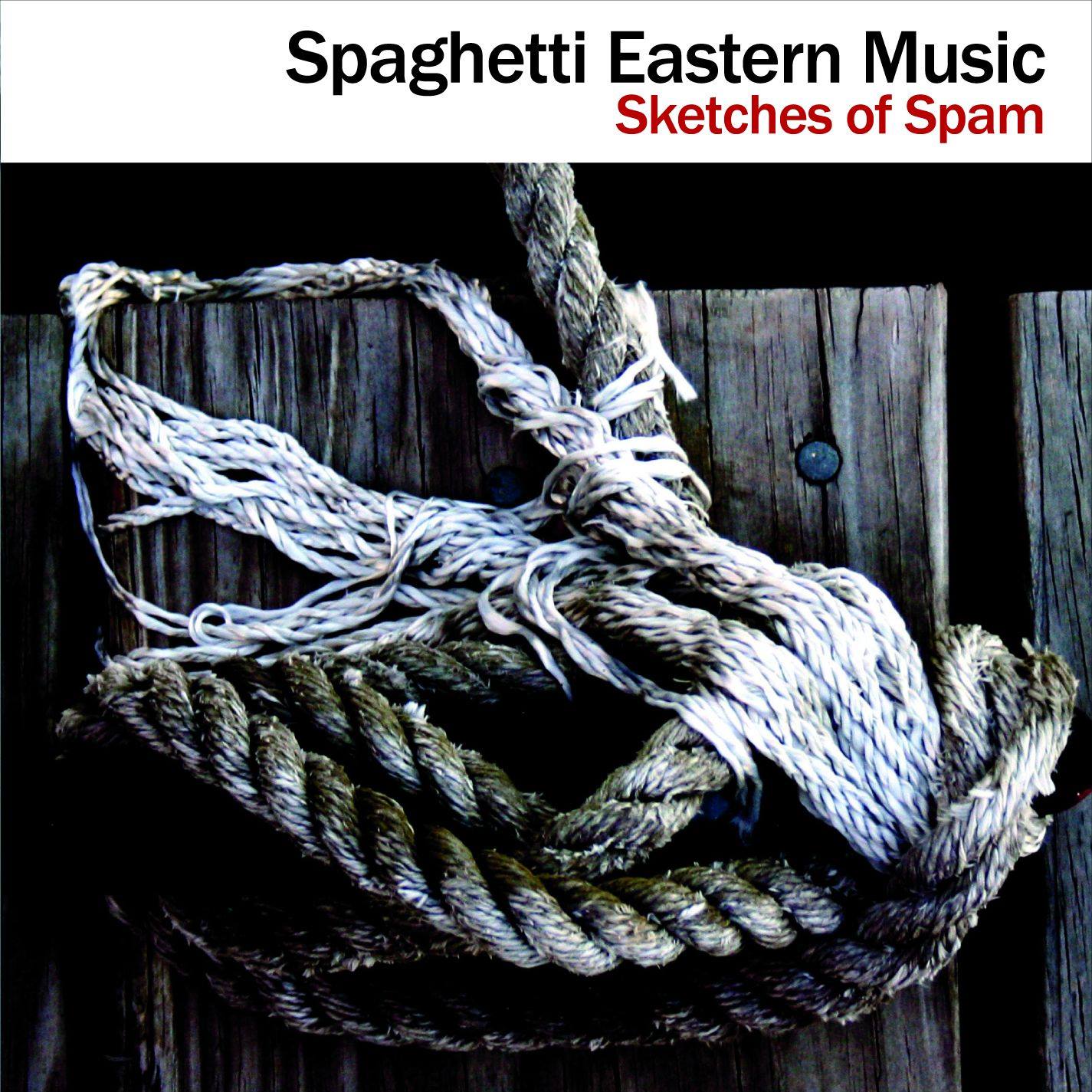 The Sketches of Spam album cover credit: william a. loeb

Pulse: What got you to go out on your own and do a solo project?
SC: I think it’s a combination of two things: One, a lot of the people that I played with stopped playing. They get to a certain age, they get married or their lives become too complicated and it’s too hard for them to continue. It’s also very hard to keep a band together because people come and go. By creating my own music and then actually working with the pre-recorded tracks that I create, I can go out and play any gig I want without worrying if a drummer is drunk or the keyboard player is trying to pick up your wife. Musically, too, I can go wherever I want. When you play with other people, they may not have the range of influences and skill. Guys who just like rock may not be able to play jazz and vice versa.

Pulse: How did your experiences working with other bands help you as you recorded your first solo project?
SC: By playing with other people, you gain experience and by playing a lot of live gigs, you learn a lot about confidence and environment. I learned from other bands, watching how frontmen interacted with the audience. I got a lot of experiences in different kinds of music, straight-ahead jazz, electronic stuff and also playing with acoustic acts. It all just gave me the confidence to go out there and present something that I was holding on my own. I play every note on the album pretty much.

Pulse: What did you learn about yourself through the process of learning and producing this project?
SC: I’ve always been primarily a guitar player, a lead guitar player, so I was always confident in my ability to play guitar in a band but I wasn’t confident in my ability or willingness to reveal the thoughts and the feelings that are in the acoustic songs. I was sort of more of an instrumental musician, so to sing these songs about relationships, my mom passing on, those are very sort of personal feelings that just took time for me to be able to share with the world.

Pulse: You mentioned your mother. What kind of impact did your parents have on your music career?
SC: My father died when I was six, but he loved music. I remember him singing. When I got to be of age, I looked at his record collection. I guess he was really into the drums. He had all these records with drummers on them, like Gene Krupa. My mother, interestingly, was tolerant when I was growing up. The band always rehearsed at her house but I don’t think she wanted me to be a musician by any means.

Pulse: What’s the overarching message of Sketches of Spam?
SC: It’s really to be open and embrace all kinds of music and messages. I’m surprised at how well people are responding to it. People really like the version of the Beatles’ “Ticket to Ride” that I’ve done. Some people respond to the electric stuff. It really is about having open ears and accepting that a unit that is called an album can be called a lot of things and can hold together as a listening experience even if it goes in radical directions.