By now, the big four networks (ABC, CBS, FOX and NBC) have aired most of their new and returning shows for the season. This week we take a look at a few cable series that make their return to your HDTV. 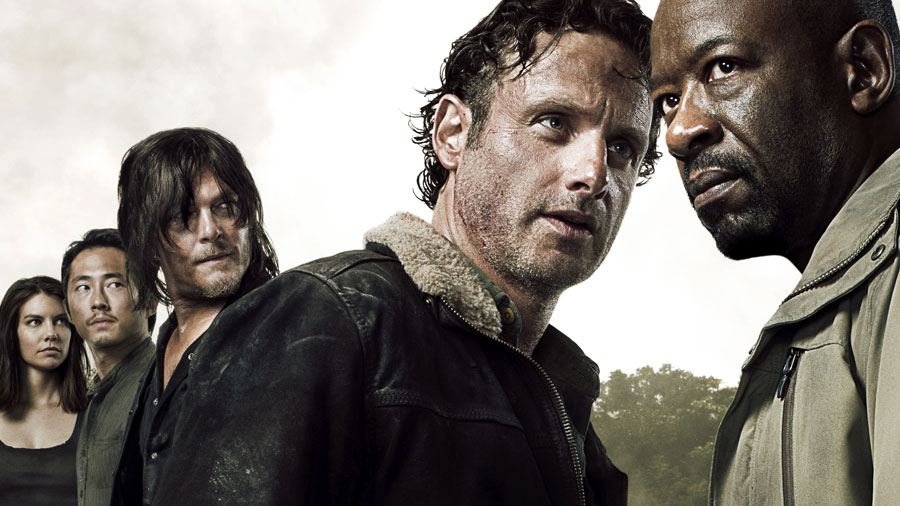 On Sunday, AMC brings back its insanely popular zombie drama The Walking Dead for a sixth season, hot on the heels of the season finale of its spinoff, Fear the Walking Dead. Word is Morgan (Lennie James) is not only back, but his story gets pushed to the fore. Series creator, Robert Kirkman, revealed this weekend at the annual New York City Comicon that the show would more closely follow the comic book series. Hopefully, this means the imminent arrival of game-changing villain Negan, but Steven Yeun, who plays Glenn Rhee, is most likely banking on the opposite. Comic book fans know what that means. 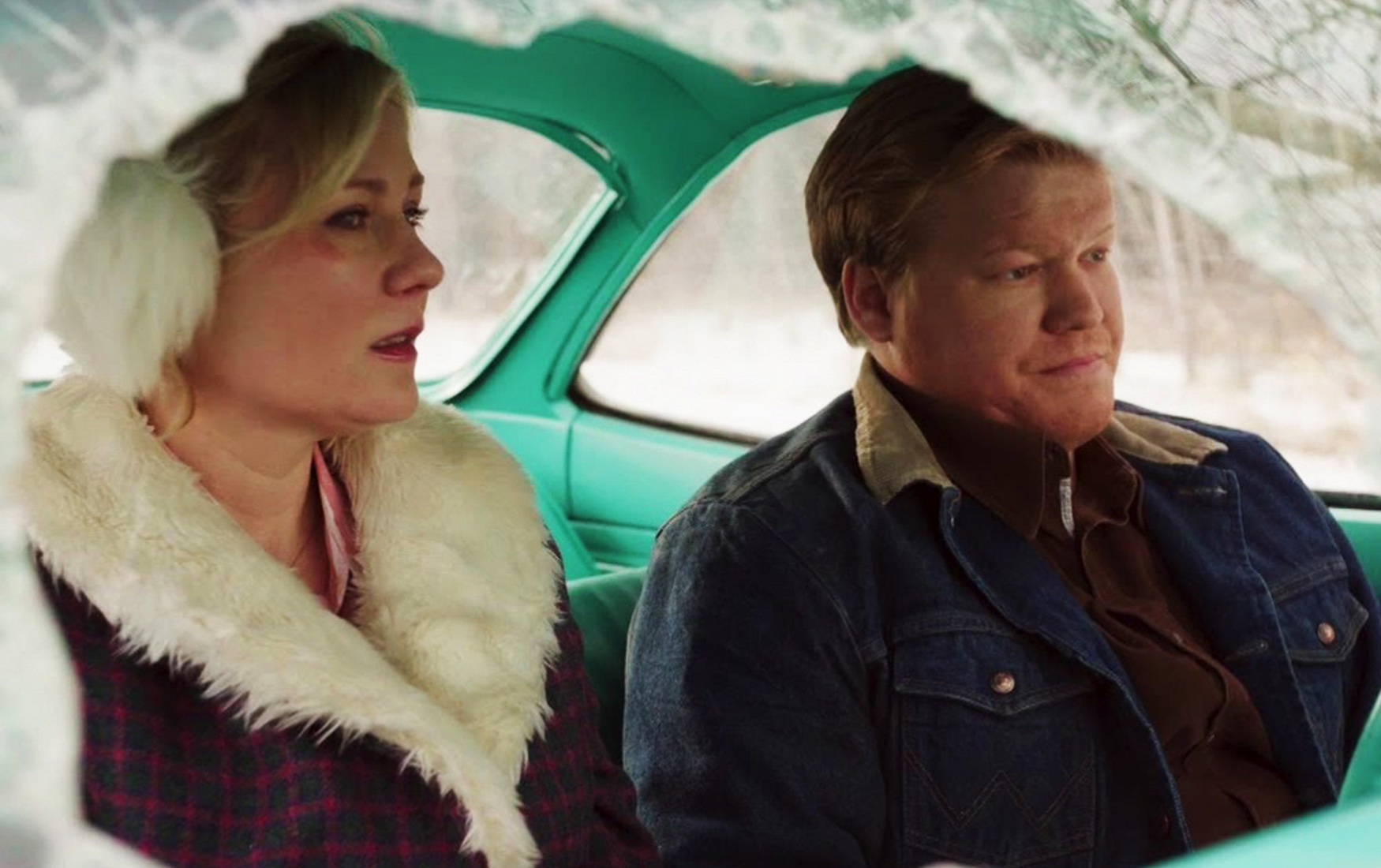 FX’s Fargo returns Monday with a brand-new storyline and an all-new cast. This year, the show jumps back in time 35 years and focuses on police officer Lou Solverson (Patrick Wilson), who has recently been assigned to protect presidential candidate Ronald Reagan during a stop in the titular town. The same crew is behind the camera and scripts as the highly acclaimed, multiple-award winning first season. Expect much of the same Midwestern-accented, black comedy/drama hi-jinks to ensue. 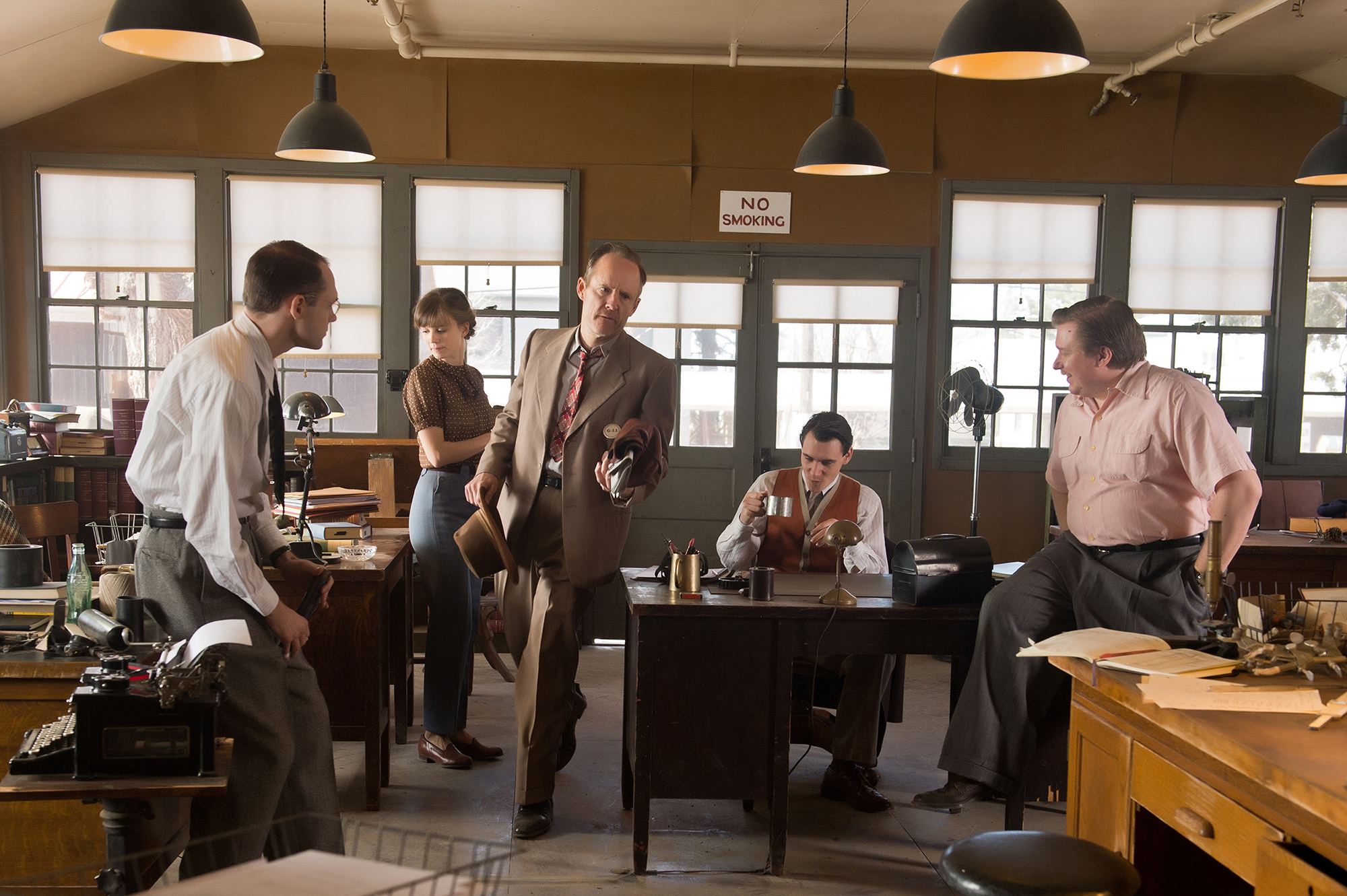 Who would have thought that a fictionalized period drama based on the Manhattan Project at Los Alamos in the 1940s would end up being such a hit? That’s exactly what Manhattan, airing Tuesdays on WGN surprisingly became last season. Year two brings back the complete cast, with one or two additions. For science nerds, this is a dream TV series, but it also has broad appeal to those who like great drama, phenomenal acting and well-written stories. If that’s not enough enticement, William Petersen joins up as a series regular. I knew that would hook you. 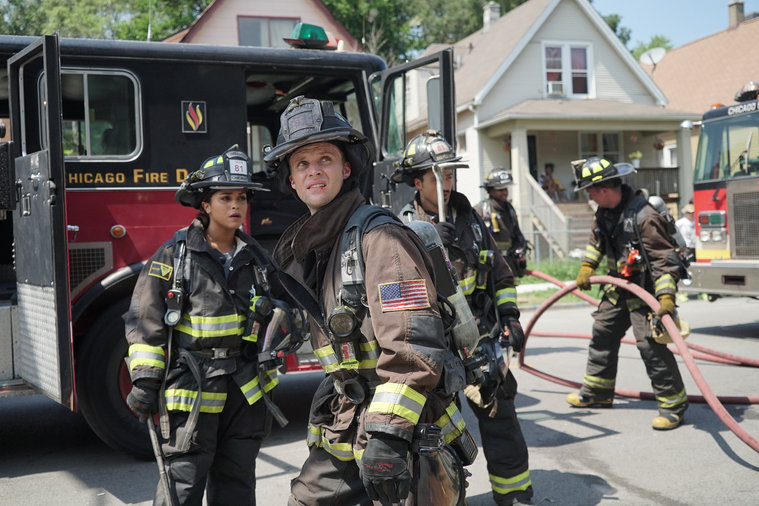 The one network premiere that is worth catching this week is Chicago Fire, Tuesday on NBC. This acclaimed ensemble drama promises to heat things up even more than last season, pun intended. And after successfully doing so twice before, expect at least one crossover storyline with spinoff Chicago P.D. and Law & Order: Special Victims Unit. Also look for a second spinoff, Chicago Med to make its debut next month. All of this is shepherded by Dick Wolf and his pedigree alone should make this franchise a must-see for any TV fan. 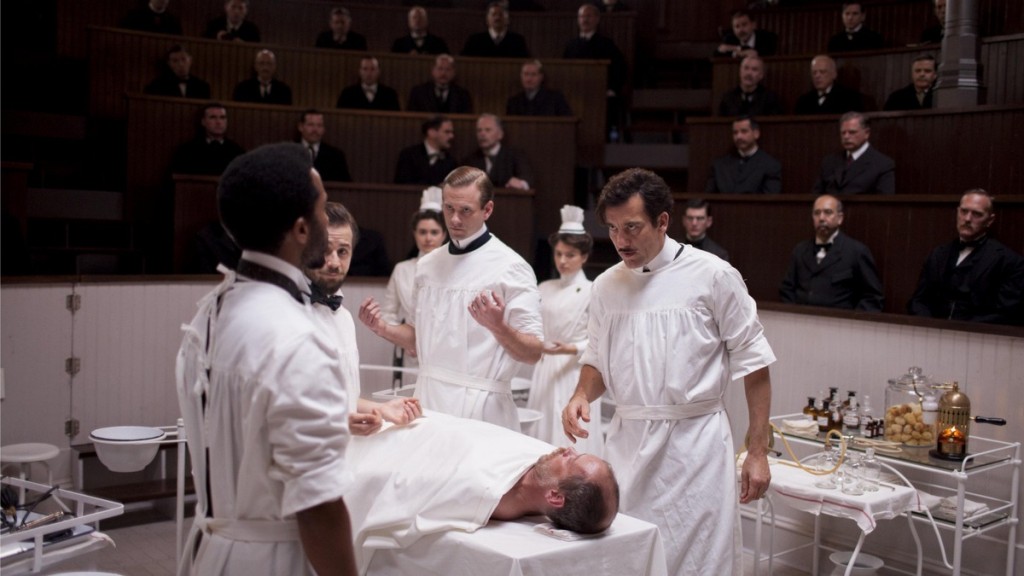 Last, but not least, is a curious period drama making its second season premiere Friday on Cinemax. The Knick centers on the staff of a fictionalized Knickerbocker Hospital in early twentieth century New York. Clive Owen plays Dr. John Thackery, a brilliant surgeon leading a team that must reach beyond the limits of medical science to save their patients. He also has a cocaine and opium addiction that threatens his career and reputation. Created and written by Jack Amiel and Michael Begler, each episode of the first season was directed by innovative filmmaker Steven Soderbergh and that arrangement will, presumably, continue into the second year. This show won a healthy handful of awards and is riveting to watch.

That’s it for this week and for most of the notable premieres this season. Tune back in next week for my picks of the shows getting the most notice, plus some gems you might be missing.