You’ve come a long way, sherry. Once thought of as a sugary sweet concoction, sherry has in recent years become a must-have at bars and restaurants around the country.

“The quality has gotten so much better, they’ve really gone back to basics,” said Dave Singh of Palm Bay International Fine Wines & Spirits.

Don’t worry if you’re still confused about the drink, we’ve got your guide to sherry.

Sherry defined:
Quite simply sherry is wine. Spanish wine, made from fortified white grapes through a complicated process known as the solera system, which involves blending new wine with old wine.

Origin of sherry:
Sherry is the oldest Spanish wine. The white grapes come from three areas of Spain: Jerez del la Frontera, Sanlucar de Barrameda and Puerto de Santa Maria. While all three regions are in Andalusia each produces it’s own style of the wine. 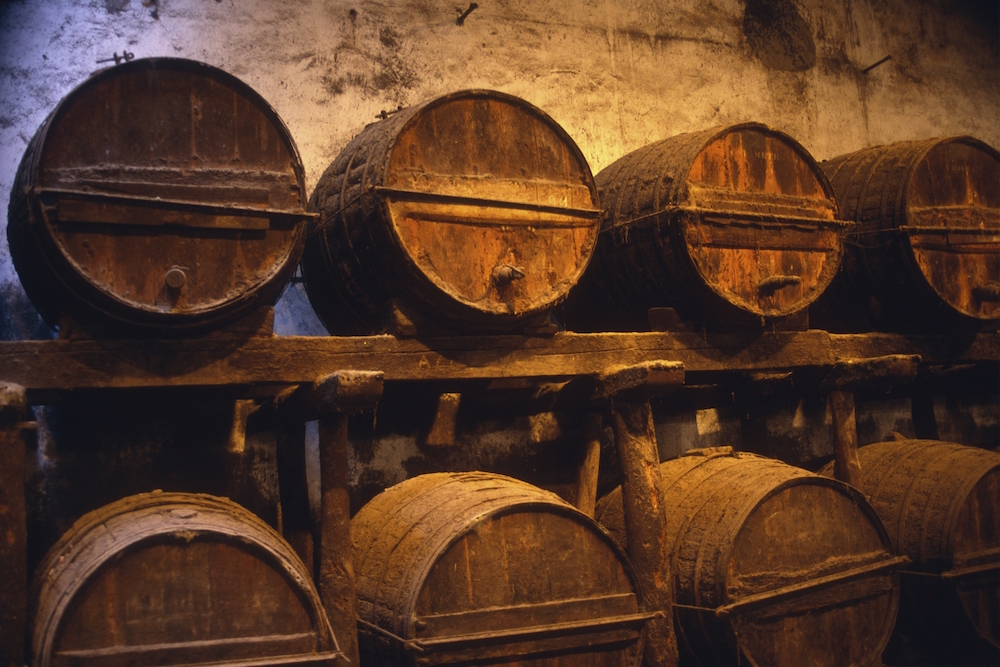 Why sherry is so popular all of a sudden:
Blame it on the millennials. Curious millennials have helped spur a resurgence of sherry.

“There’s been a big revival of classic cocktails,” Singh said.

Maybe that’s something to actually thank them for.

Flavors of sherry:
There are two main types of sherrys: fino (dry, lighter-bodied) and Oloroso (dry, but full bodied). Fino has a lower alcohol content than the Olorosos and while aging in casks, that alcohol content affects the formation of yeast on the sherry and the resulting taste. Here are a few of the sherry flavors you need to know about.

Manzanilla: Another fino style of sherry but unique to Sancucar de Barrameda in Spain. It’s dry, light and crisp.

Amontillado: In between the dry fino and the darker oloroso, amontillado has a nuttier flavor and is aged while being in continual contact with air.

Palo cortado: A rare sherry that is between the amontialldo and oloroso, it’s dry but with a fuller flavor that makes it very versatile when served with food.

Oloroso: Darker in color and richer in flavor. Pair it with rich meats.

Cream Sherry: Rich, full and smooth, this sherry is best served with dessert. 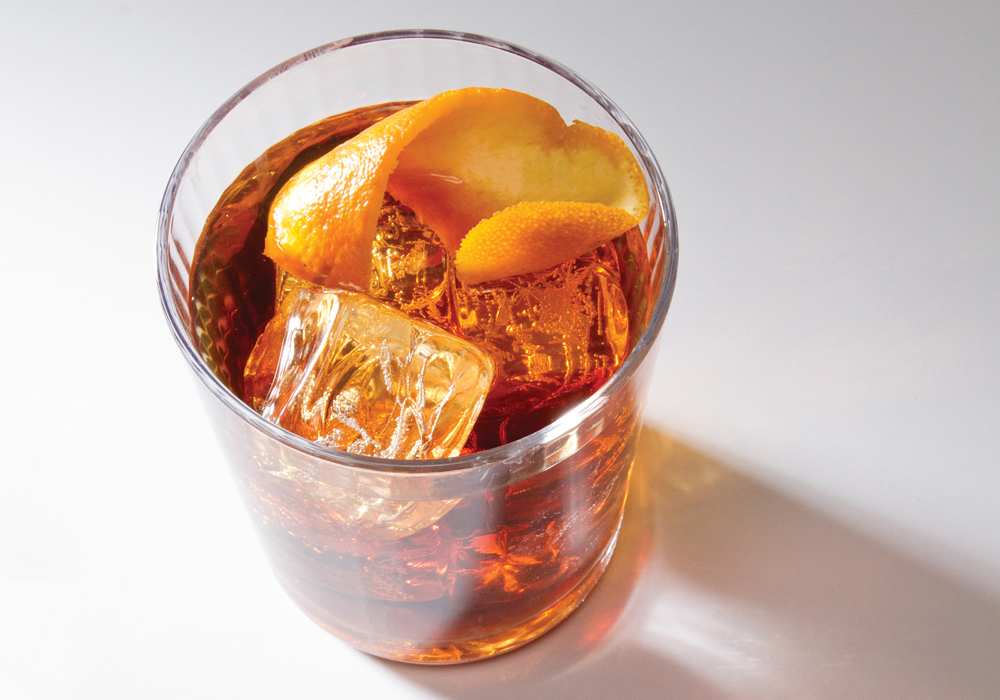 How to drink sherry:
Sherry is one of the most versatile wines in the world. You can try it plain or in a classic cocktail, but because it’s fortified it also pairs well with traditionally difficult food.

“Sherry by itself is good, but sherry with food is where all the magic happens,” Singh said.

Olives, shellfish, desserts, depending on what you’re eating, Singh assures there’s a sherry for you. That’s your cue to start experimenting.

Noteworthy sherrys to try:
Canasta Cream Sherry: Has a sweeter profile and nutty taste with hints of brown sugar and raisins. It’s best served neat, on the rocks, or in cocktails.

Dry Sack Sherry: This is an iconic sherry with a history dating back to the early 1900s. It’s medium lightly sweet, but not too sweet sherry best served neat, on the rocks, or in classic and contemporary cocktails.