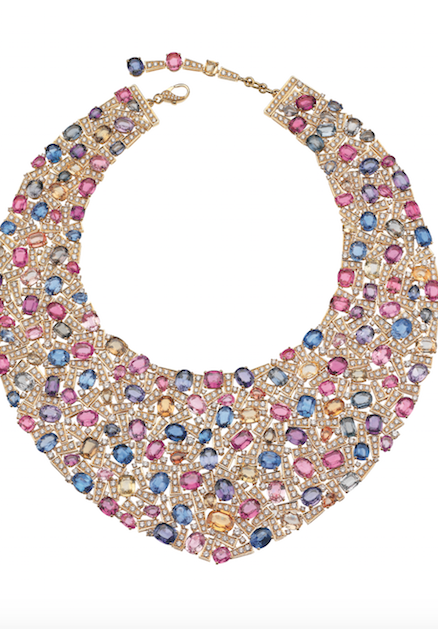 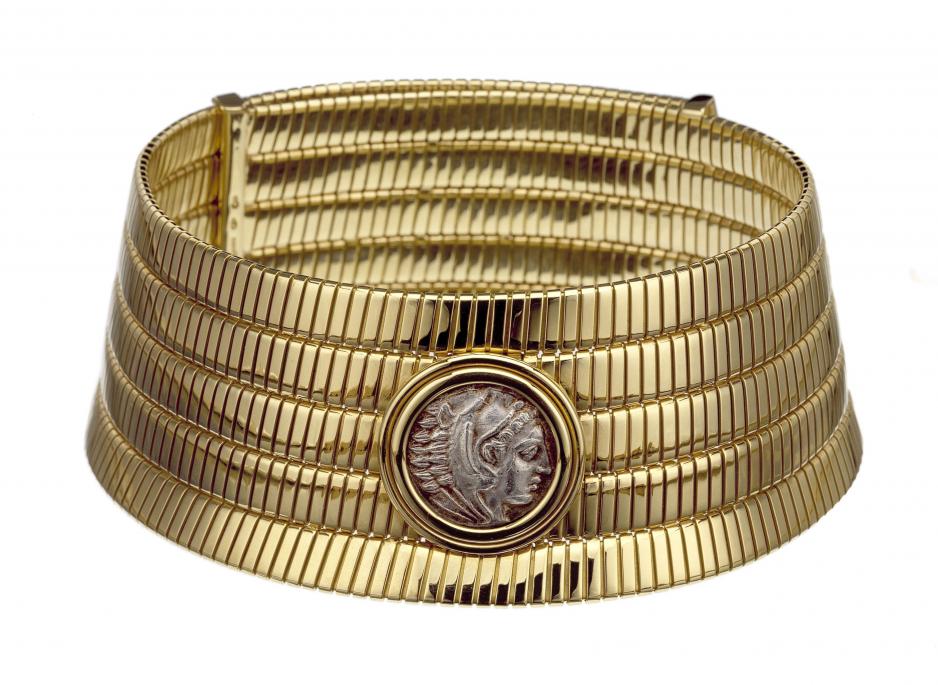 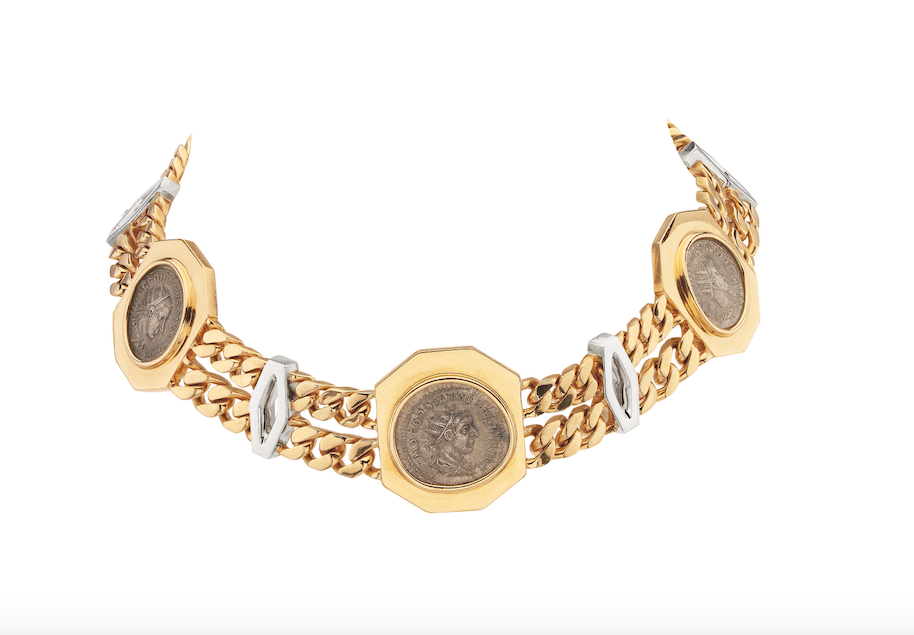 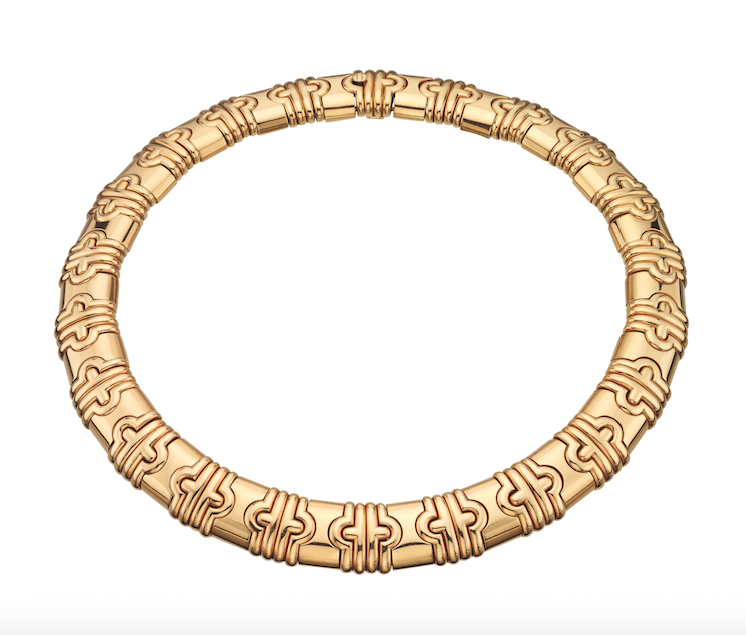 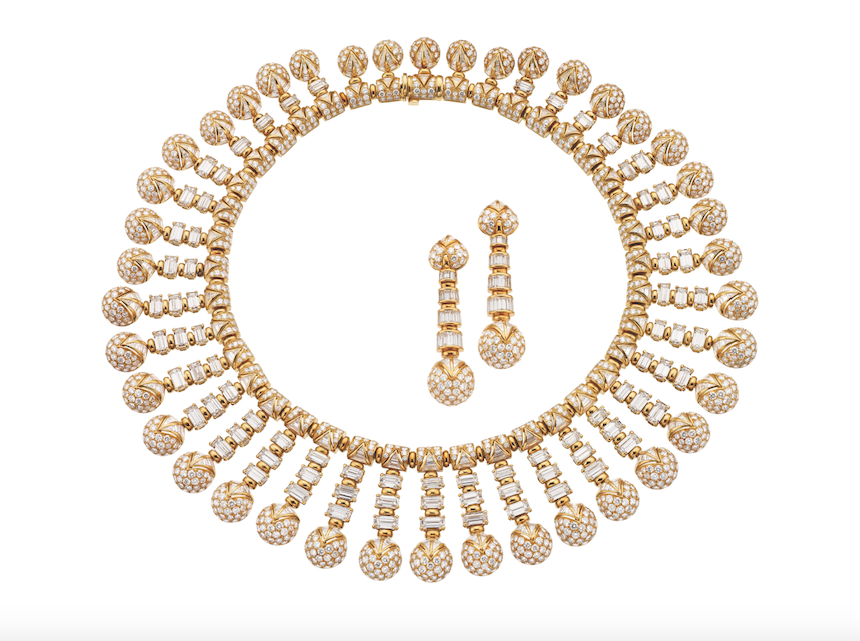 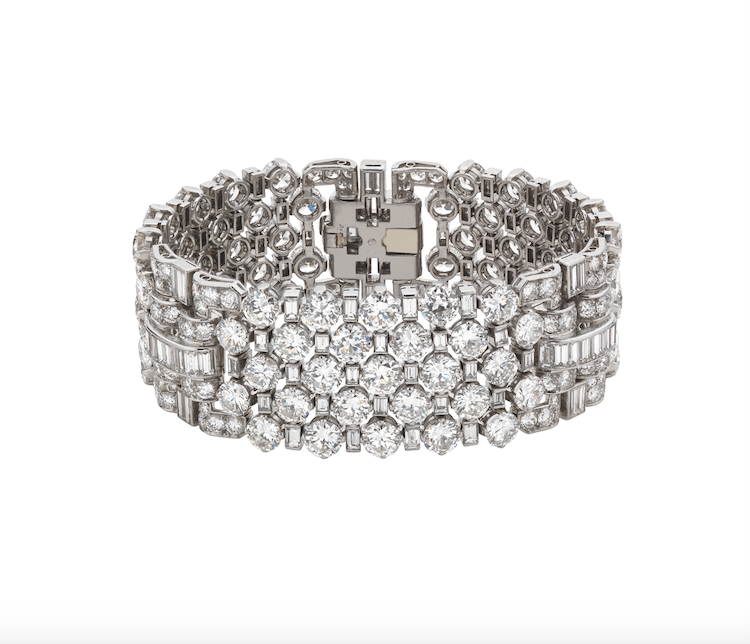 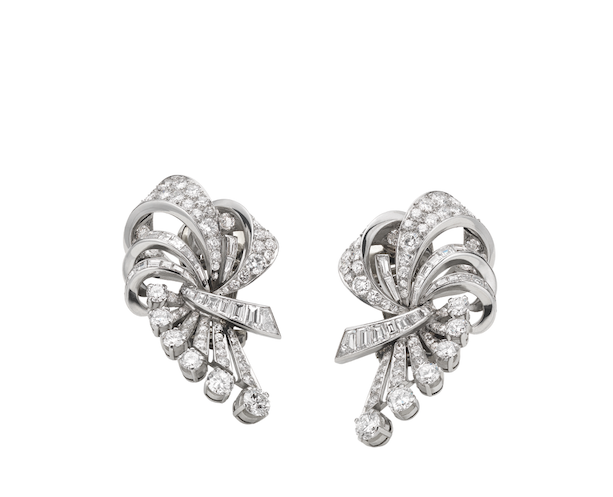 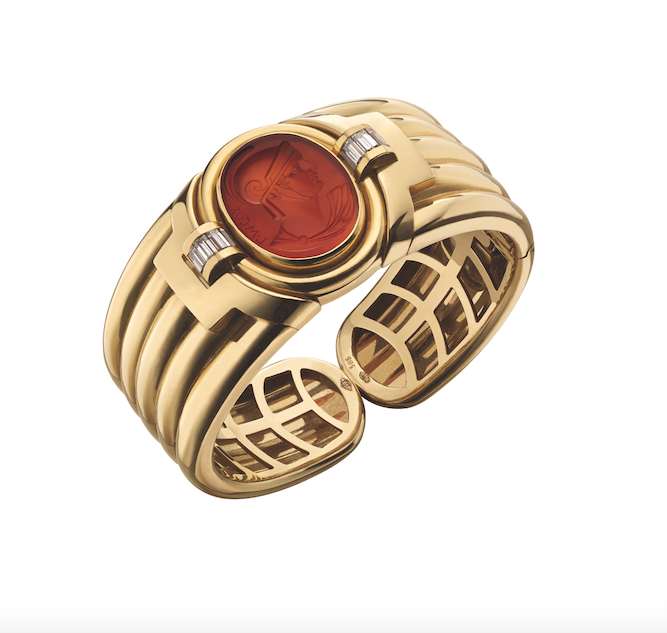 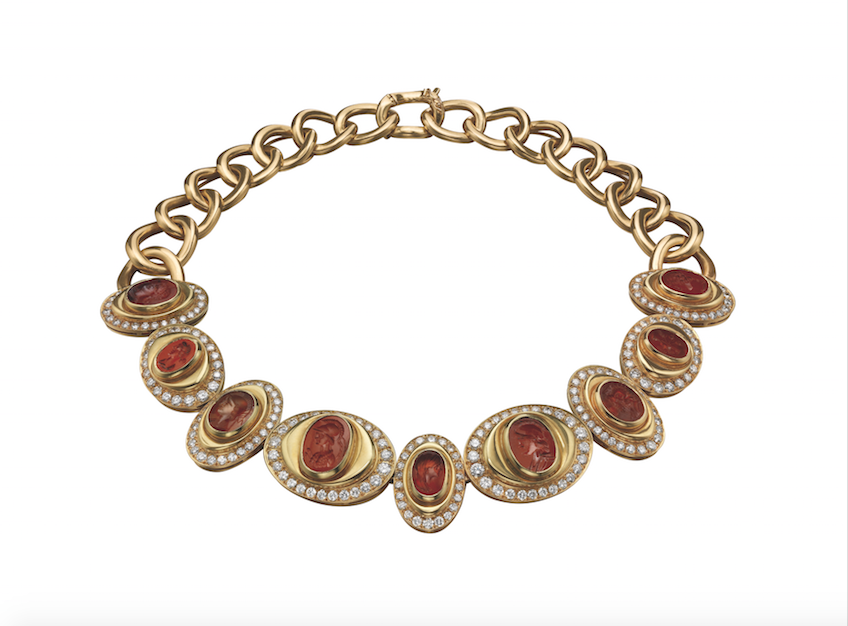 For more than 130 years Bulgari has been synonymous with Italian glamour.

Richard Burton showered Elizabeth Taylor with Bulgari during their scandalous affair. There was a diamond and sapphire sautoir with a giant Burmese sapphire, the natural pearl and diamond ear pendants, the diamond and emerald brooch and necklace made famous when Taylor won the Oscar for Who’s Afraid of Virginia Woolf. Burton used to joke: “I introduced Liz to beer, and she introduced me to Bulgari.”

And just as Rome was the set for their affair, it has also been the inspiration behind so much of Bulgari’s legendary gems.

Bulgari & Rome: Eternal Inspiration, an exhibition now open at Bulgari’s flagship New York store, showcases the link between the Eternal City and the legendary jewelry founded in Rome in 1884 by a Greek immigrant, Sotirious Bogularis.

More than 35 pieces dating from the 1930s to 2005 will be on display, including a gold and diamond necklace from 1992 inspired by the vaulted ceiling of the Pantheon and the inscribed 1962 cigarette case covered in ancient Roman coins that Taylor gifted to her Cleopatra director.

On display, alongside those one-of-a-kind pieces, are more than $1 million in ancient coins Bulgari is borrowing from the American Numismatic Society. There are coins from the early and late Republic including those of Augustus, Nero, Anthony & Cleopatra and the “Ides of March,” Denarius issued by Brutus to commemorate the assassination of Julius Caesar.