The Fall 2015 television season is well underway now with only a scattering of premieres left over the next few weeks. With only one returning show this week, it’s time to evaluate what we’re watching and perhaps brace for the harsh reality of what may soon be leaving the airwaves. 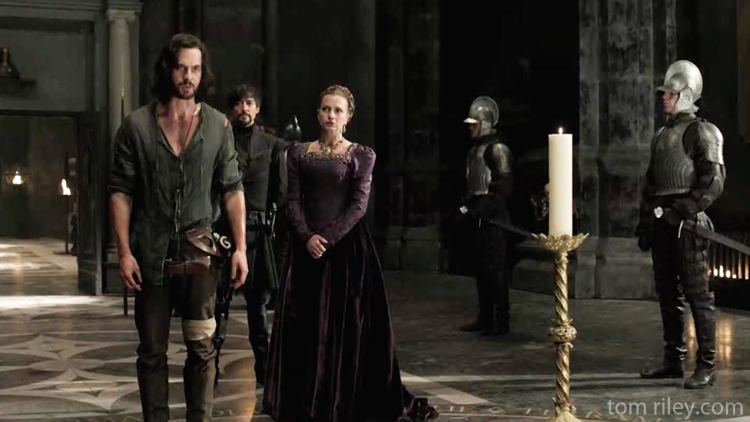 Created by David Goyer, Da Vinci’s Demons has painted a somewhat fictionalized account of the early life of the famous Leonardo da Vinci (Tom Riley). It adds a mystical element as the inventor gets embroiled in the machinations of a cult and a mysterious book, but weaves in those parts in a convincing and entertaining way. This season will be the last for the show and while it may feel like an early end it is probably a good amount of time to tell the story as intended. Hopefully the ending will be a fitting one. Airs Saturdays. 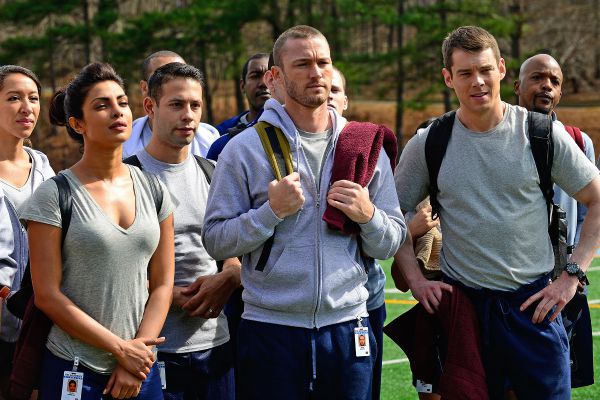 As far as the other new series this year, there hasn’t really been anything truly outstanding, apart from Quantico and Blindspot. Both series recently got full season pickups with Blindspot managing to retain most of its audience from the pilot. Minority Report just got a reduced episode count for the season, which probably means it won’t be around in 2016. Despite strong performances Wesley Snipes and Philip Winchester aren’t helping The Player all that much either. Rosewood seemed like a great idea in the previews, but the critically panned series is quickly shedding viewers. 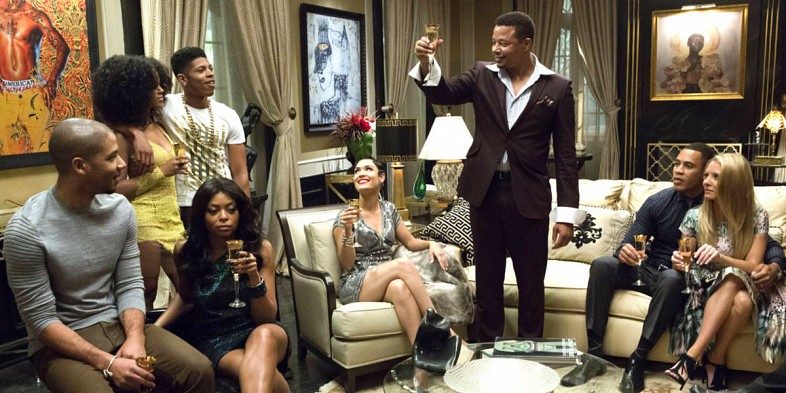 Even returning shows are having a tough time of it. Empire the unstoppable ratings juggernaut in its first season has been dropping rapidly in its sophomore year. Castle changed show runners this year. It caused a shakeup that has left long-time viewers feeling alienated and newcomers wondering what the fuss has been about. Sometimes, trying to reignite the spark leaves you with an unlit fuse and a desperate scramble to readjust the plot. However, longtime veteran shows Grey’s Anatomy and Bones seem to be thriving, as are Hawaii Five-0 and Blue Bloods despite all three showing 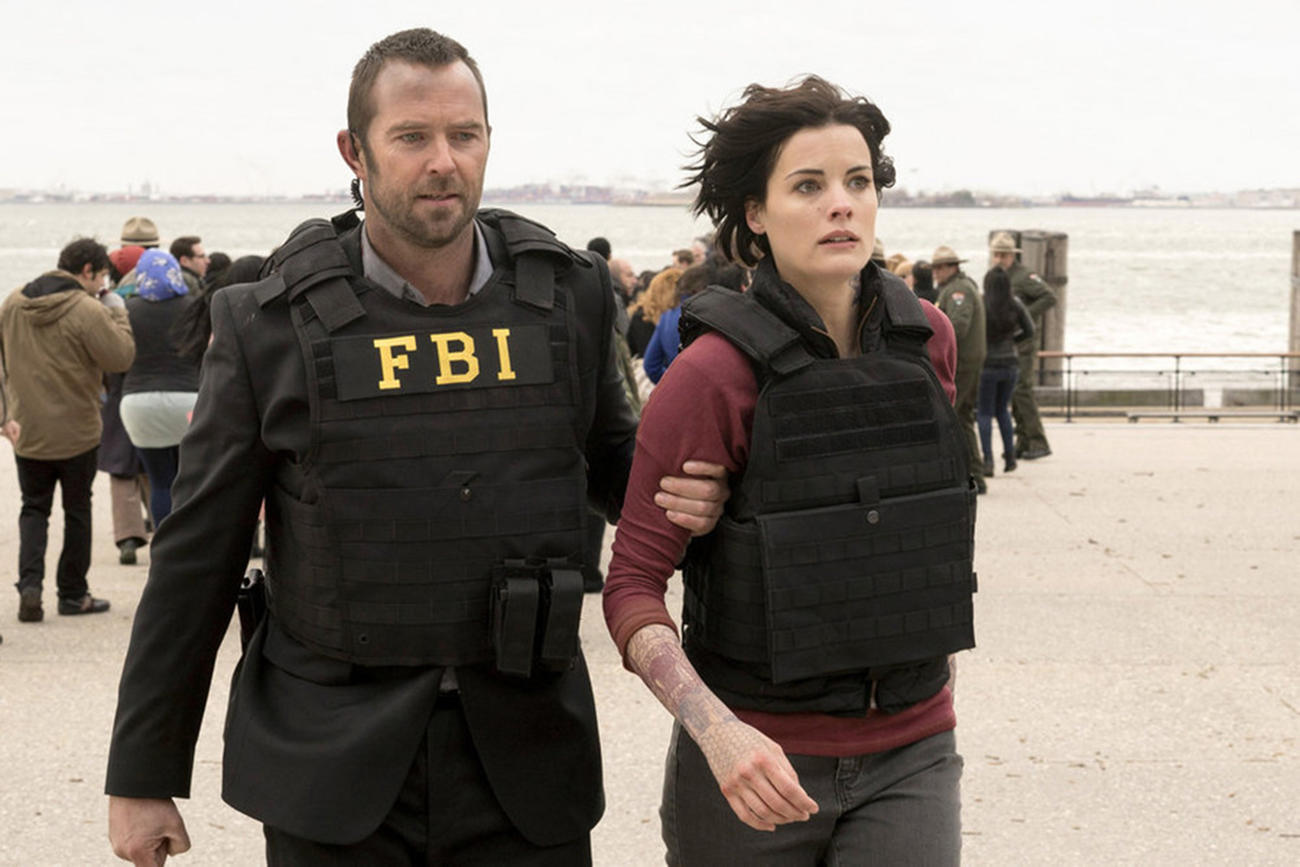 Blindspot is probably the best of the freshman class of 2015 Fall TV series. One time Stargate writer Martin Gero has created an intriguing show that has reinvented the procedural format in an exciting way. Jamie Alexander and Sullivan Stapleton are terrific as Jane Doe and Agent Kurt Weller, respectively. Gero and his team of writers have so far found the right balance between maintaining the overarching mystery and giving the audience enough reveals to keep everyone hooked. Expect this one to be around for the long haul. 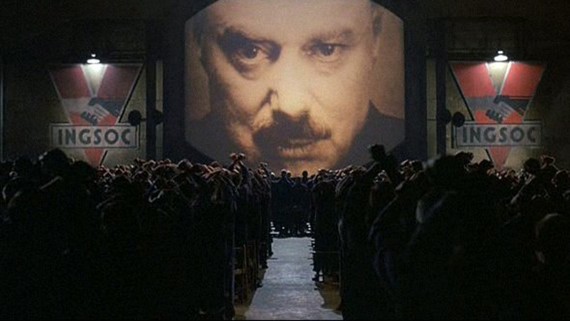 With streaming services such as Netflix, Amazon and Hulu producing high quality TV series in ever-increasing quantities, the Networks, and even cable, are feeling even more pressure to be new and innovative. This year may be the tipping point or at least very close to it as critical acclaim and audiences are moving to the newer outlets more than ever. The Emmy Awards this year proved that the old models of production and stale ideas aren’t cutting it anymore. As the market becomes even more over-crowded with TV series, the traditional networks are going to have to find a way to compete with the new kids in town or find themselves out of the TV show making business. The future is here, let’s see what happens.