Every month, I spend this column previewing or reviewing other people’s plays, but this time I thought I’d give my ego a spin and talk about my own play. Of course, I’m hoping to promote it (please come!) but also offer a window into what it takes to bring even something as simple as a monologue to fruition.

Three years ago, I began working on an autobiographical solo that would center on my two-plus decades as a New York City theater critic. Some of the play would be devoted to the fortitude it takes to review dozens of shows a year in a cultural mecca like Manhattan. I’d recall highs and lows—such as taking a girl I was dating to an off-off-Broadway musical about homeless people (all singing! all dancing! all begging!). At intermission, she said, “We can go now, right?” Being a martinet about the rigors of my profession, I denied her request. Moments later, I was single again.

And then there’s the lowest of the low, “the most embarrassing, uncomfortable, humiliating night of my life,” as I say to open the monologue. It’s a story so full of coincidence, bad luck, and you’ve-gotta-be-kidding-me moments, that I knew I had to share it. So with the help of my monthly writers’ group, I set about getting the tale down in all its tragicomic glory.

A year later, having typed “End of Play” on the last page of The Miracle of Long Johns, I knew I’d passed only the first mile of my marathon. For all the rewriting I’d done in drafts of the piece, the real work commenced when I started to memorize and act it. Suddenly, a line that read fine on paper now sounded like it had 400 extra syllables it. The paragraph that seemed so amusing last month now felt extraneous because it slowed momentum. Every word, every phrase comes under intense scrutiny when you’re forced to stand on a stage and send it hurtling towards alien ears. 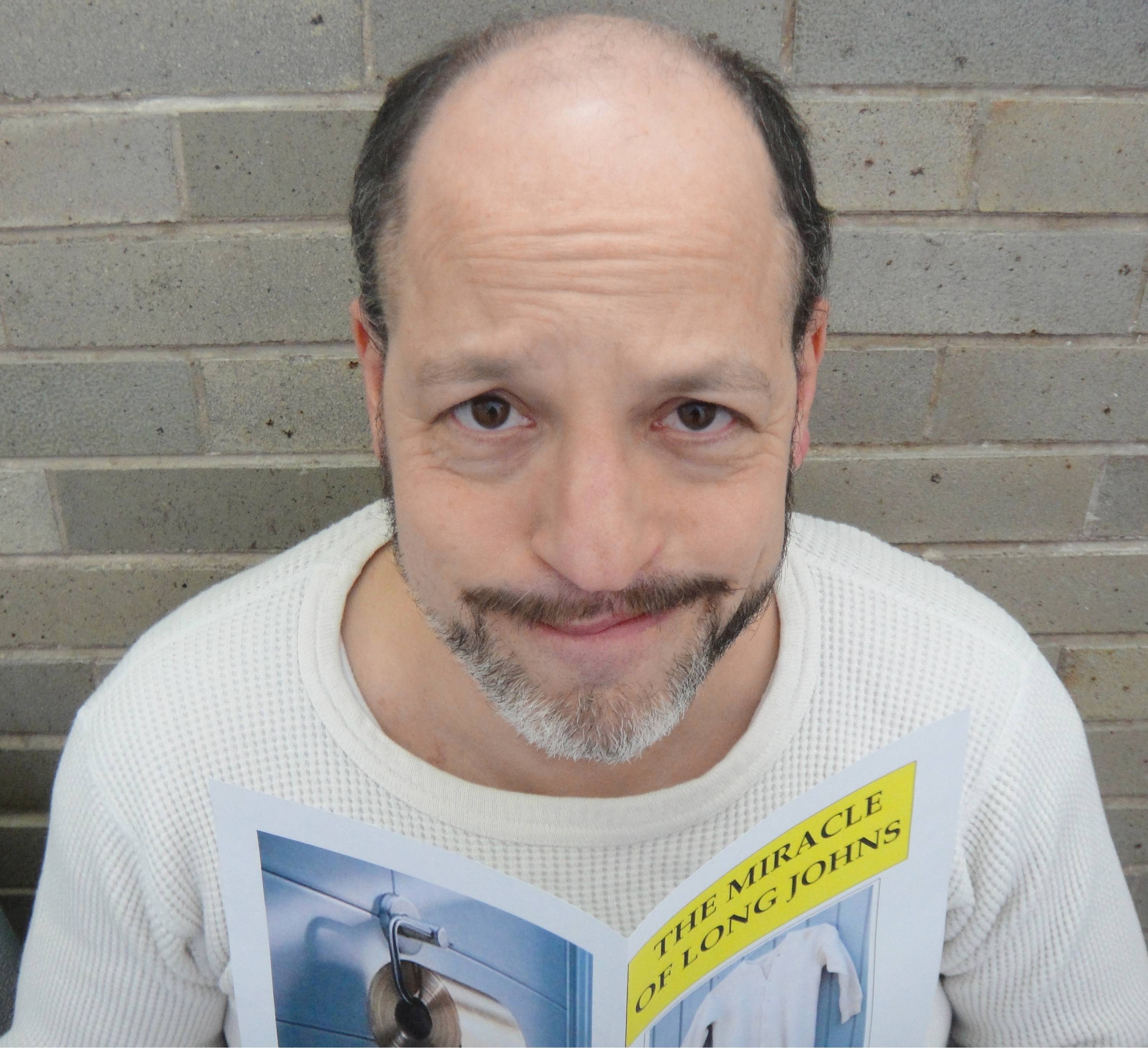 ‘The Miracle of Long Johns,’ plays at Theater Row
Theater on Oct. 23

That’s why a play without a stage is, well, a doorstop. So my focus turned towards getting Long Johns in front of a crowd. I chose to enter it in two festivals: the Boulder Fringe, located an hour from where I live in Colorado, and the United Solo Theater Festival in New York. And rather than shoulder the burden of exorbitant entry fees, travel expenses and other production costs, I thought I’d try the crowd-funding route.

In June, I launched an Indiegogo campaign with a $3,800 goal. I thought to myself, “Hey, if I even reach half, I’ll be in better shape than last time.” (That’s when I brought Shalom Dammit! An Evening with Rabbi Sol Solomon to New York on my own financial steam—with great reviews and a mountain of bills to show for it.)

This time, thanks to a relentless email and Facebook campaign, friends, family, old colleagues and even strangers pitched in to the point where we passed our initial goal and even surpassed $5,000, allowing me not only to do both Fringe festivals but to start thinking in terms of other venues and a longer stint in New York next year.

So the work continues: the memorizing, the revising, the blocking, the promoting, the preparation and the perspiration. You have to be a little crazy to do this with your life, so thank goodness there are slightly more sane people who will financially support it. I’m not what you’d call religious, but that’s something of a miracle.