Word of life on severed tree
I picked it up and took a swing
My pastor told us, don’t you worry
Even Zacchaeus found his glory
From “Sprinter” by Torres 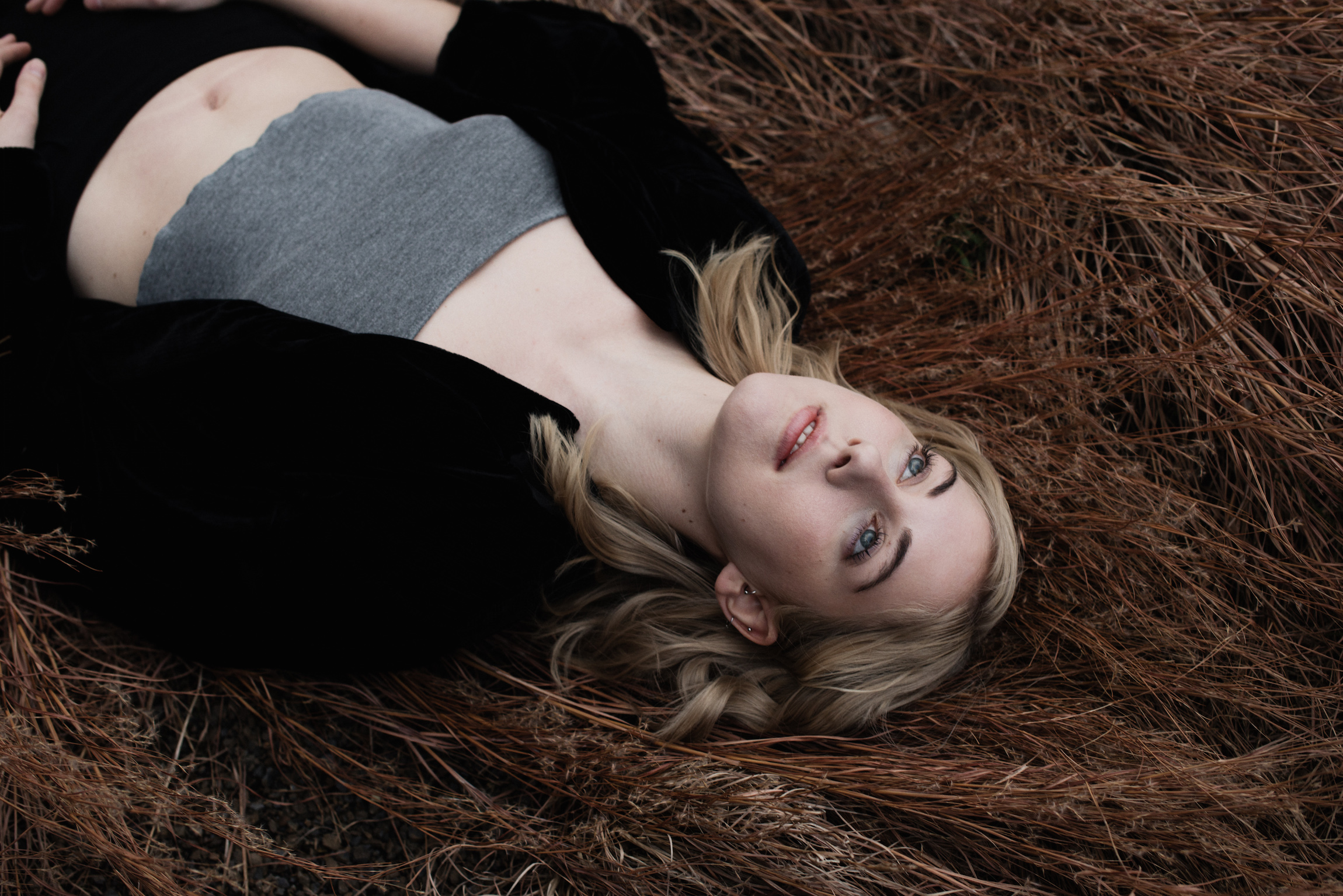 The Village Voice recently named Brooklyn-based singer/songwriter Mackenzie Scott, aka Torres, NYC’s Best Songwriter. Her acclaimed album, Sprinter, is filled with religious metaphors rooted in the Georgia native’s strict Baptist upbringing. The record was recorded in the rolling hills of Dorset, England alongside producer/drummer Rob Ellis, bassist Ian Oliver (who both work with PJ Harvey) and guitarist Adrian Utley of Portishead. But she was able to channel her lost childhood recording in a room that had been a children’s nursery. The result is what the 24-year-old describes as a “space cowboy” record.

“That’s as simply as I can say it,” said Scott, whose influences are as diverse as Funkadelic, Fleetwood Mac, Sylvia Plath and Joan Didion. “I wanted something that very clearly stemmed from my Southern conservative roots but that sounded futuristic and space-y at the same time.” Known for a dramatic and haunting live show, Torres will take the stage before Garbage on Friday, Oct. 23 at The Space at Westbury. Scott spoke of her musical theater roots, the name Torres and how she first knew of Shirley Manson.

Long Island Pulse: Who were your biggest musical influences growing up in Georgia?
Mackenzie Scott: I didn’t have that many. I loved Britney Spears and then Taylor Swift when I got a little older. I mainly listened to show tunes though. I was doing musical theater and almost exclusively listened to The Phantom of the Opera and Wicked recordings for years.

Pulse: What’s the meaning behind the name Torres?
MS: It was my grandfather’s surname, and it’s my mother’s maiden name. I wanted to carry on the name, like a legacy.

Pulse: Did you ever listen to bands like Garbage? Do artists like Shirley Manson and PJ Harvey inspire you?
MS: I’d never heard of Garbage until I got to college. I was familiar with Shirley Manson from her acting work on Terminator: The Sarah Connor Chronicles, to be honest. I’d not heard any PJ Harvey until last year, but I like her now. I love Kurt Cobain and Johnny Cash.

Pulse: How would you describe your sound? What section should Sprinter be in at the record store?
MS: Post-Apocalyptic Southern Mystic Grunge. There’s a margin for that, right? 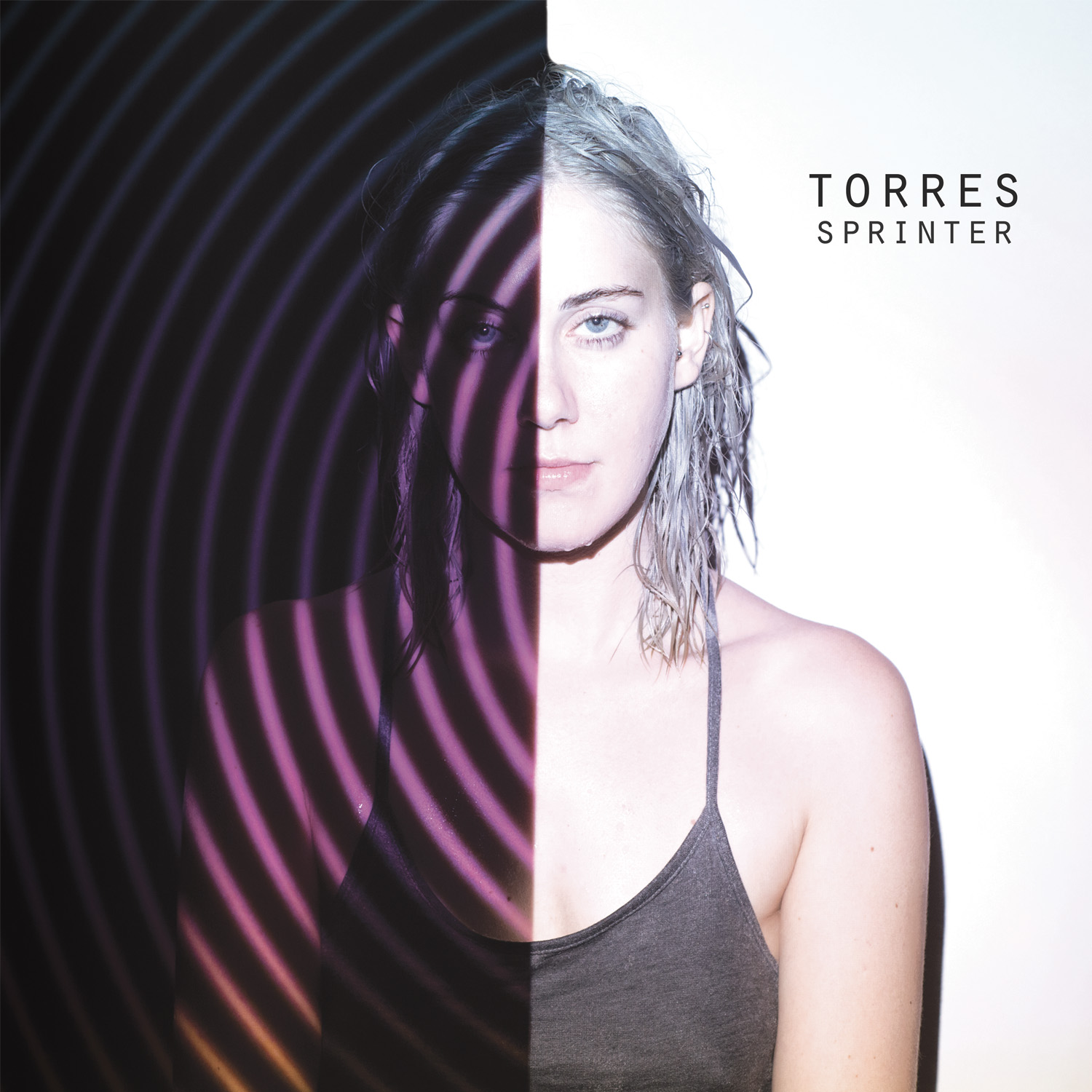 Pulse: How did you end up opening for Garbage? What’s it been like opening so far?
MS: They asked me! I said yes. I’ve had a ton of fun and they’ve treated my band and me quite well. Their fans are also fantastic. They’re attentive and respectful, which I appreciate.

Pulse:  What’s your favorite song to perform live lately? Why?
MS: ‘Mother Earth, Father God’ has been fun recently, and it’s because I restructured it with my band. My drummer Dominic changed the beat into this new, sort of scary, industrial beat and I’ve been playing a new guitar part on it. I just love when an older song of mine becomes reinvented for the live show because it can become my favorite song to play all over again, after years of feeling stale.

Pulse: Have you played at The Space at Westbury before? What do you like about New York crowds?
MS: I’ve never played here. New York crowds are some of my favorite audiences though. They just get it. I always feel like I’m on the same page as the crowds at the New York shows. They’re respectful, while usually exhibiting enthusiasm in the right moments.