In May 2013, actress Angelina Jolie penned an essay in The New York Times revealing to have undergone a preventative double mastectomy (the surgical procedure to remove both breasts) after having tested positive for the BRCA1 gene, which put her at an 87 percent risk of contracting breast cancer in her lifetime. The news clearly shed light on issues involving breast cancer in general, and specifically the effectiveness of mastectomies. Why did Jolie go ahead with the surgery? What is the BRCA1 gene? Should everyone get tested? Can breast cancer really be prevented?

In honor of Breast Cancer Awareness Month, I explored Jolie’s decision and its repercussions on society while highlighting the information that every woman should have to lead a healthy life.

Breast Cancer and the BRCA Gene

A malignant tumor that starts in the cells of the breast, breast cancer prevalently affects women (1 in 8 in the United States) but can also affect men (1 in 1,000 in the United States). Although 85-90 percent of breast cancer cases are not related to genetic mutations, there are two genes that are linked to the development of the disease. Normal BRCA1 and BRCA2 genes produce tumor suppressing proteins that will help repair damaged DNA but, if mutated or altered, the genes will malfunction in ways that will affect their healing capabilities and, in turn, increase the chance of cancer development. According to the American Cancer Society, BRCA1 and BRCA2 mutations together account for 20-25 percent of hereditary breast cancers cases and for about 5-10 percent of all breast cancer. The harmful, mutated gene can be inherited from either parent (50 percent chance of inheriting the mutation) and will be evident even when one’s second copy of the gene is normal.

Given the result of Jolie’s genetic test and the strong correlation between the mutated gene and the disease, the actress’ decision to undergo a double mastectomy was clearly thought-out. “Jolie found out she was BRCA1 positive and she made the courageous decision to not only do what was medically appropriate to protect her life because she had a really high risk [of developing breast cancer],” explained Dr. Jane Carleton, the Associate Chief of Clinical Affairs at the Monter Cancer Center in New Hyde Park. “But she made the decision to share that [story]…so that [women] would feel [that] if this is what you need to do, it’s ok.”

But would Jolie have made the same decision if she hadn’t tested positive for the mutated gene? “[An] important thing to say is, most women are not high risk the way that Jolie was,” Dr. Carleton said. “Even a woman who has had early stage breast cancer can safely be treated with radiation and lumpectomy [the removal of only the tumor and a small amount of surrounding tissue] and not [have] a mastectomy.” But is that the case? Do women avoid bilateral mastectomies if they don’t test positive for the BRCA genes?

The Pros and Cons of Bilateral Mastectomies

According to the American Cancer Society, the average American woman has a 12 percent chance of developing breast cancer. “The [mastectomy] wouldn’t make sense [for the average woman],” Dr. Carleton said. “The risks outweigh the benefits.” The risks include undesirable cosmetic results, chronic pain and discomfort, numbness and tenderness and scar tissue formation.

Why undergo the surgery if testing negative for the BRCA genes, then? “Peace of mind,” Dr. Carleton said. “They don’t want to [deal with it again]. What’s really important is that women have options.”

How Does a Mastectomy Work? 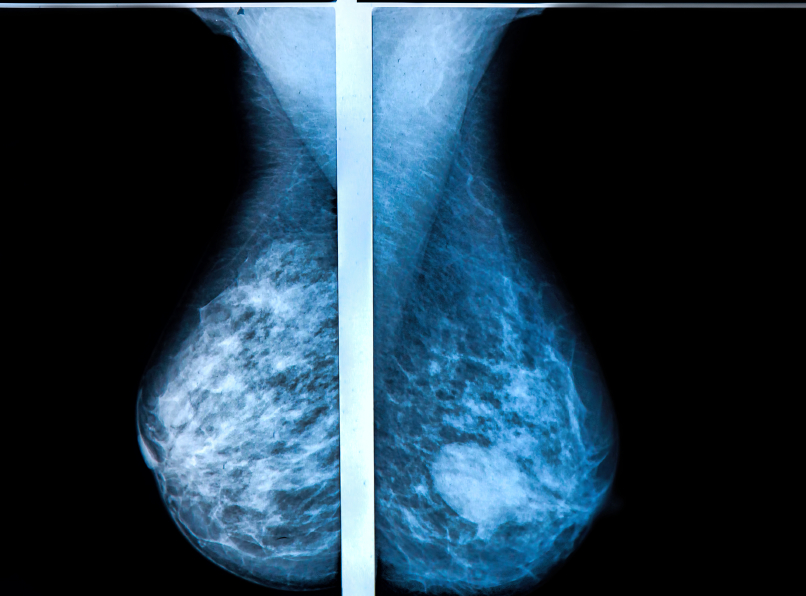 Performed under general anesthesia, a mastectomy removes all of the patient’s breast tissue. While undergoing surgery, the patient will also be checked for cancer presence within the normal tissue around the tumor that was removed. Reconstructive surgery usually follows the procedure.

If a woman elects to undergo reconstructive surgery, “she has to choose whether she’s going to have implant reconstruction or an autologous reconstruction, which involves taking tissue from the belly and moving it alongside the blood supply to form new breast mounds,” Dr. Carleton said.

Although the implant involves a simpler surgery, more discomfort is usually associated with it. Some women, however, are not candidates for the autologous reconstruction because lacking extra tissue. Smokers are also at higher risk of not healing properly and therefore can’t always elect to undergo the procedure. 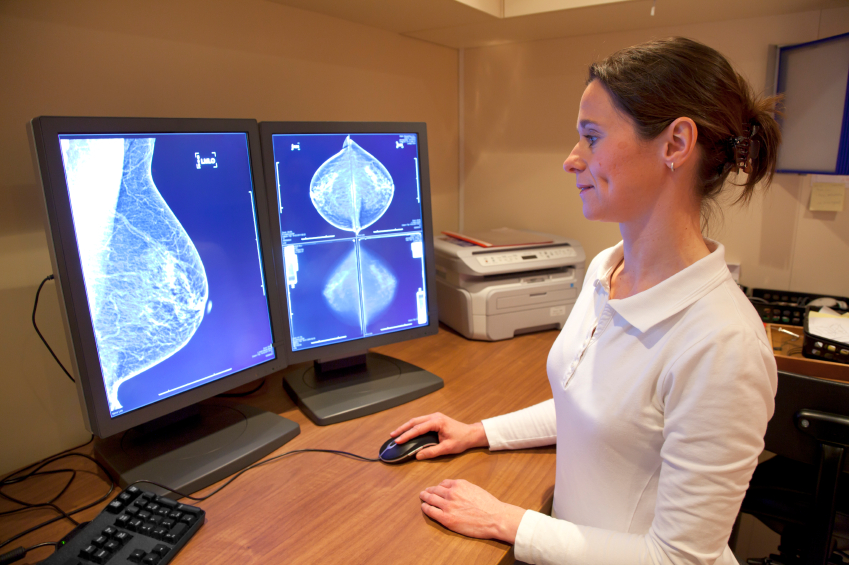 “In 2015, it is not yet recommended that every single woman who gets breast cancer gets tested because 85-90 percent of all cancer is not related to genetic mutation,” Dr. Carleton said. “While genetics are very, very important, they’re only one piece of the puzzle.”

As obesity and heavy alcohol intake increase the risk of developing the disease, the pursuit of good health is still considered the leading preventive measure to avoid breast cancer.

“People sometimes feel really guilty when the child inherits the mutation from them,” Dr. Carleton said. “It’s not rational but we care so much about our kids that you feel that you did that and gave them that. It’s a wonderful thing that people have the option.”