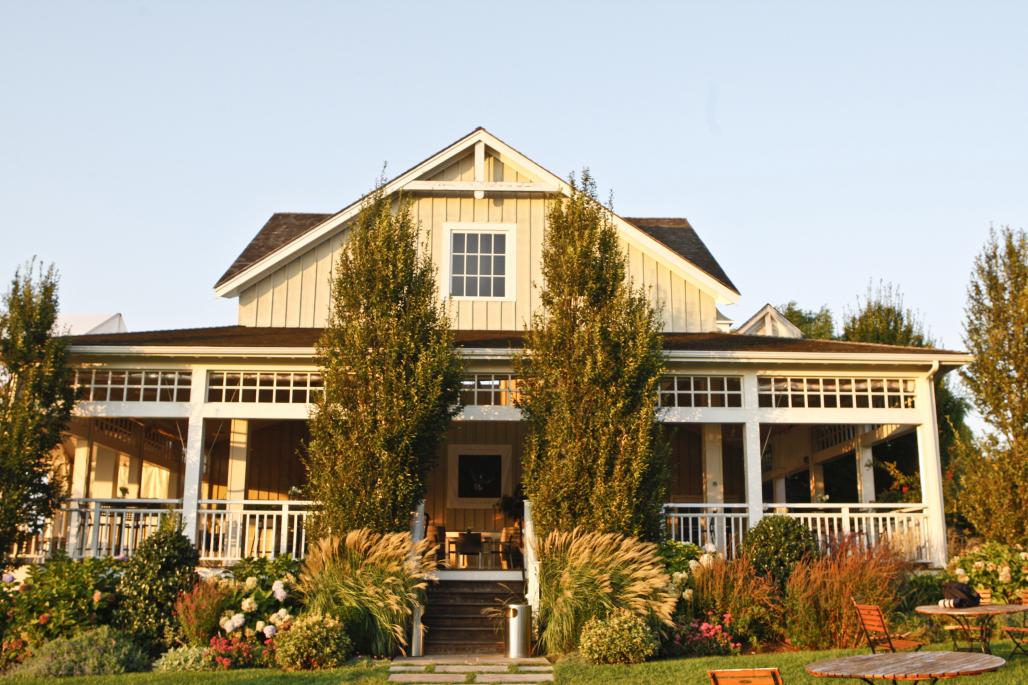 Inside, a mini-mecca of art exists at Bedell Cellars image: bedell cellars 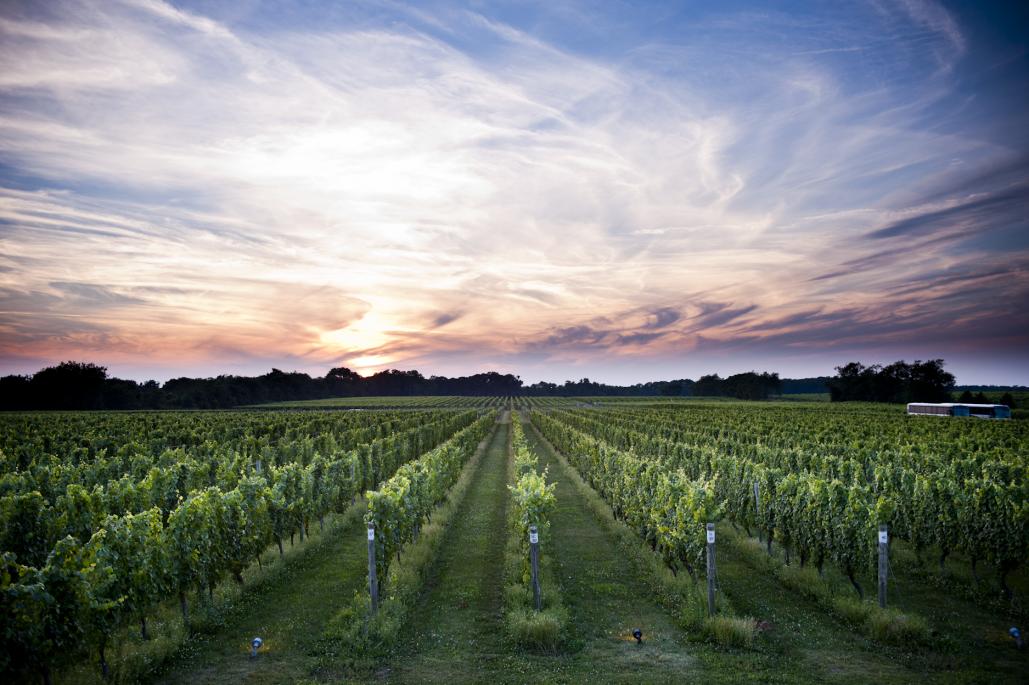 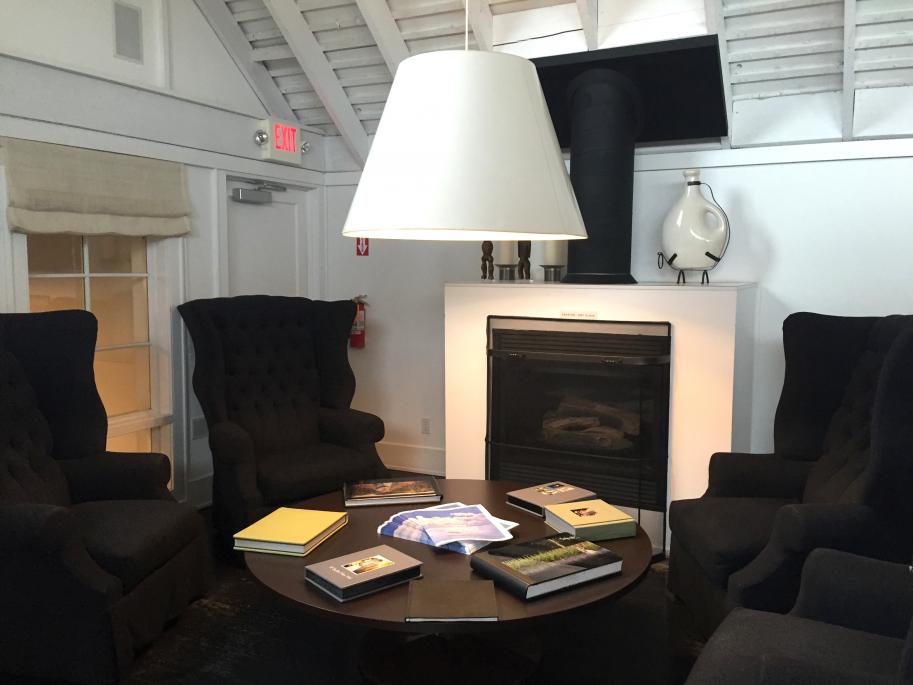 Big, plush chairs give the upstairs a cozy but sophisticated feel 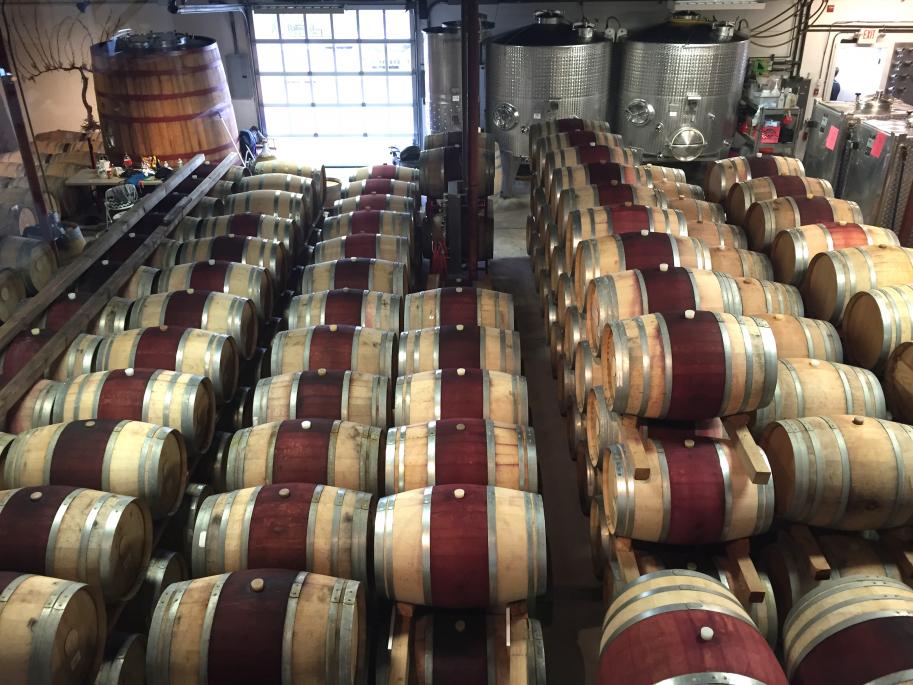 The wines, made by winemaker Rich Olsen-Harbich who you met in the October issue of Long Island Pulse, are in fact must-try 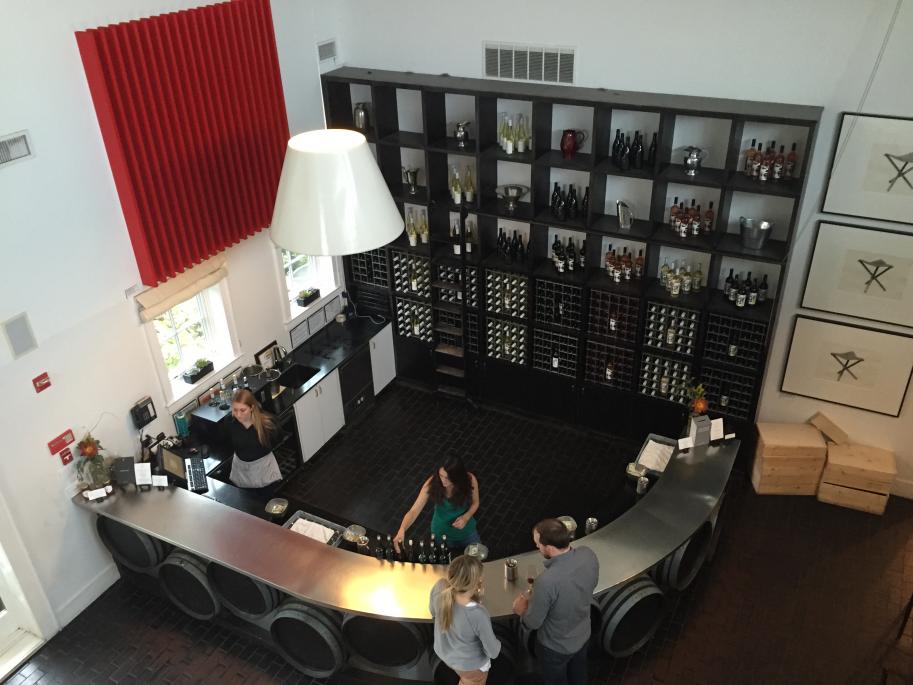 The black-and-silver scheme is markedly different than the wooden, rustic vibes of most other Long Island wineries 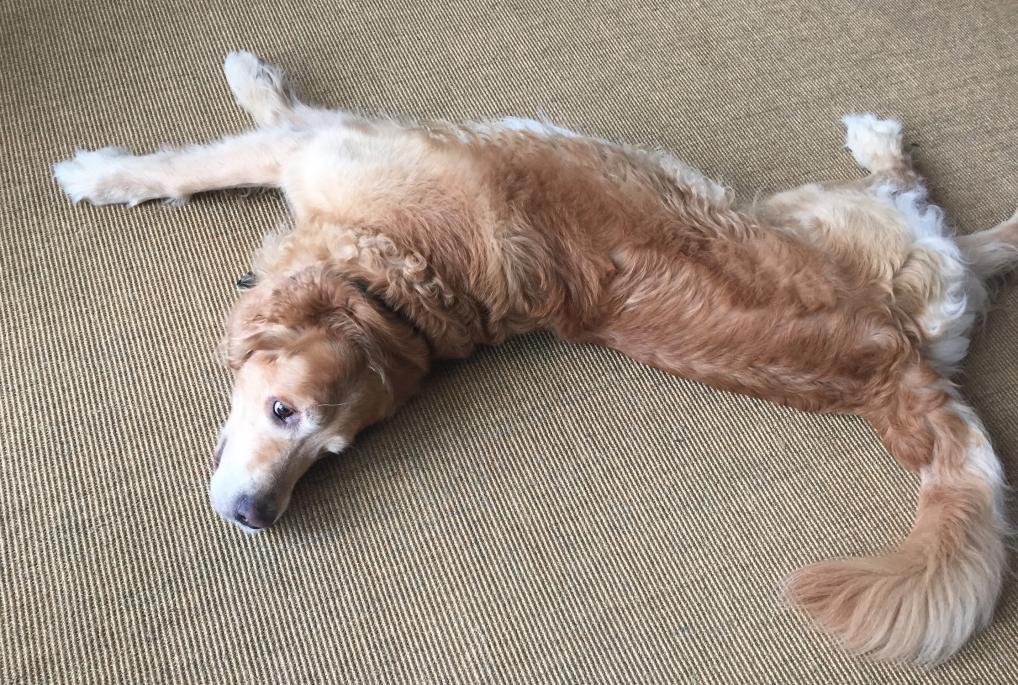 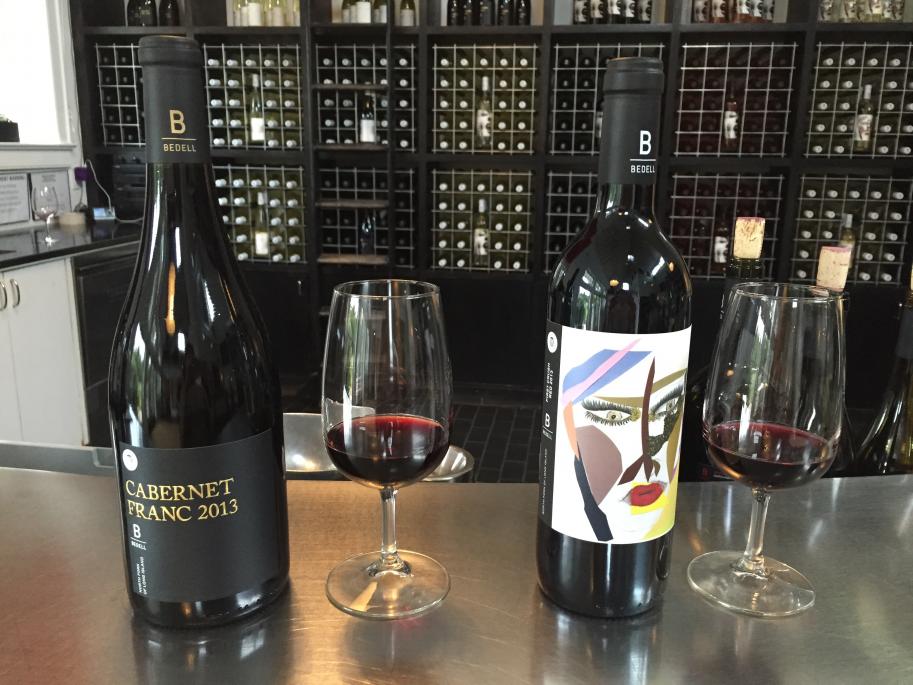 In 2009, the New York Times proclaimed, “Bedell has consolidated its status as a world-class estate.” Writer Howard G. Goldberg was referring to the excellent wines at Bedell Cellars, but he could have been writing about the building and land in Cutchogue, where there’s 80 acres of vines and a sophisticated vibe.

Walk into Bedell and, if it weren’t for the racks and racks of wine, you may not know you stepped into a tasting room at a winery. The black-and-silver scheme is markedly different than the wooden, rustic decor of most other Long Island wineries. Go upstairs and sit on the plush black chairs underneath large, modern hanging lamps with statement white shades and feel like you’re sipping wine in your own sophisticated living room. Owner Michael Lynne’s contemporary art collection hangs on the walls, showcasing original commissioned works featured on Bedell’s Artist Series wine labels.

The wines, of course, made by winemaker Rich Olsen-Harbich who you met in the October issue of Long Island Pulse, are must-tries.

The 2014 Gewürztraminer and First Crush red, a light, juicy red blend that’s 60 percent merlot and 40 percent cabernet franc, are the most popular new bottles on the block. The 2013 Merlot and Cabernet Franc are crowd-pleasers that are perfect for the cooler temps.

It’s appropriate that merlot would be a favorite. Kip and Susan Bedell planted their first grape vines on the Cutchogue vineyard in 1980, with Kip earning the mickname “Mr. Merlot.”

Lynne, a film executive and art collector, bought Bedell in 2000 and has continued to solidify Bedell’s spot among the East Coast’s elite wineries. Olsen-Harbich’s work has been pivotal in these efforts, and you can meet the man behind the grapes in person on Nov. 8 when he hosts a discussion of harvest winemaking and guides guests through a unique tasting of wines during their freshest and earliest stages of development.