The titles of these new albums may sound like pretentious art house crap, but they’re friggin’ good. From a folksy brother-sister duo to an LA-based quartet with an intense blend of electro and industrial music these are the three musicians you need to watch for this November. 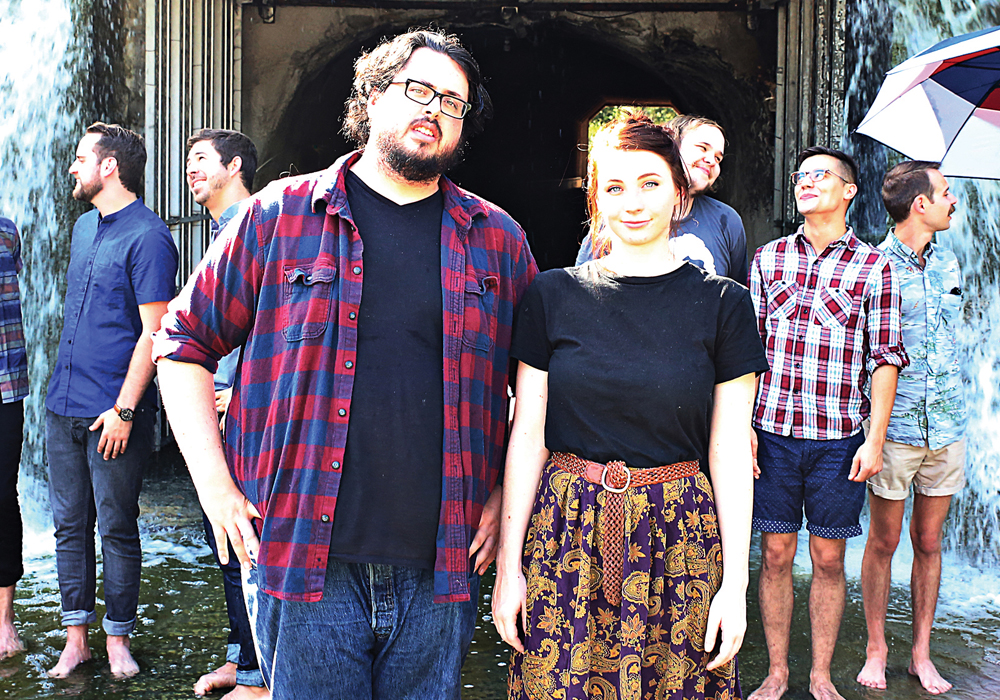 There’s a moment on the prelude of this band’s third LP where it seems the Texas-based, brother-sister duo stumbled upon a lost Beach Boys track. But the taut harmonies and lush sounds only hint at the folksy splendor that follows. “Caesar” is a gently strummed war ballad that manages to be both beautiful and haunting, while “Bitter Water” is a classic tale of loving someone despite their faults. Both songs crescendo into a chorus of “whoas” that’ll send shivers down spines. Sure, this pair shares musical similarities with the passing folk-revival of the last few years (think The Lumineers and Mumford & Sons), but Tyler and Maggie are playing from the heart. Check out what’s humming on Nov 9 at the Bowery Ballroom. 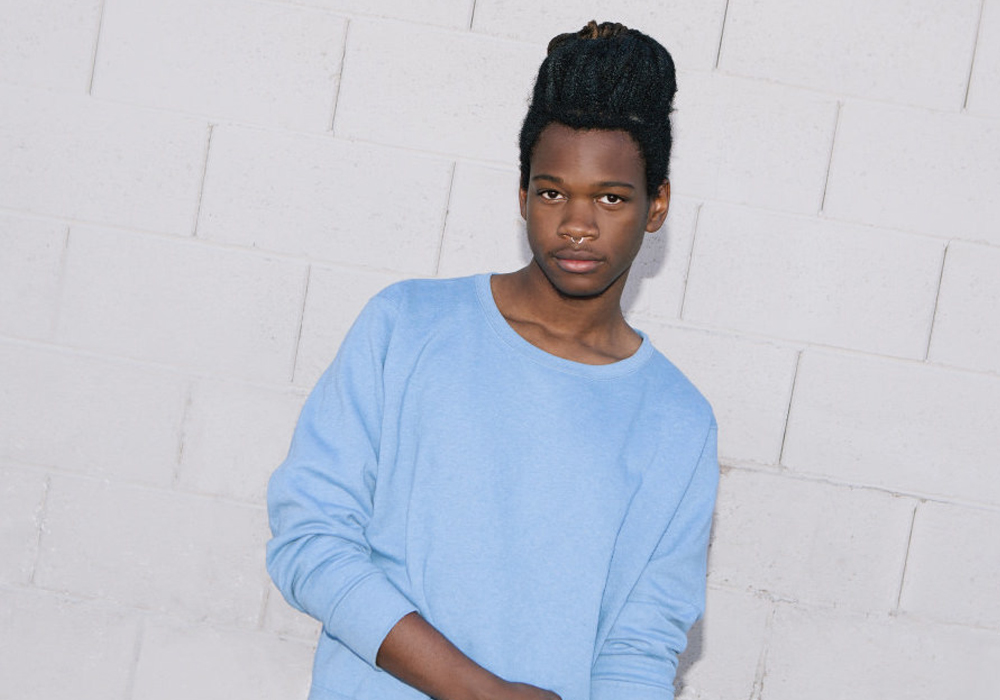 Combining lo-fi pop, hip-hop beats and youthful lyrics, Shamir is the most buzzed about act to come out of Las Vegas since The Killers. His debut doesn’t have the fully formed sound of a major label release like Hot Fuss, but Ratchet does reveal a young artist (20-years-young) pushing a fresh aesthetic. Highly danceable tracks “Call It Off” and the undeniable club jam “Make a Scene” are half-rapped and half-sung and tend to be lyrically randy. That’s not to imply the songs are oversexed, there are plenty of tender moments too, especially in ballads like “Demon” and “Darker.” Still, Shamir is mostly focused on moving feet, it’s incidental that he’s moving hearts as well. There will certainly be lots of shake-ass happening at his two-night stand at The Bowery Ballroom in Manhattan on Nov 16 and 17. 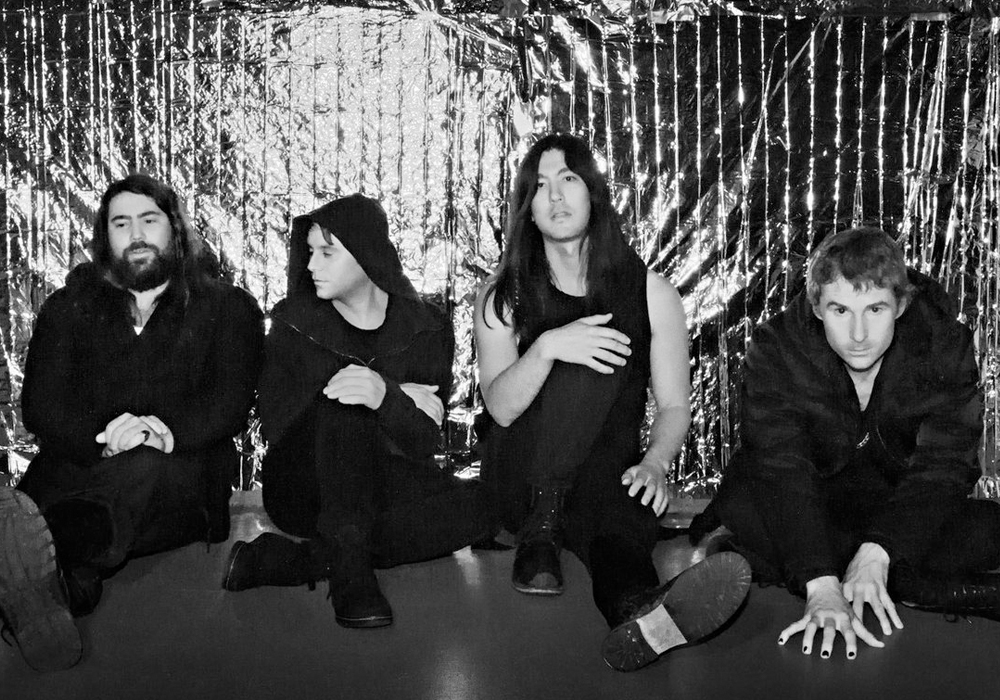 This LA-based quartet’s third record has dropped the intense blend of electro and industrial music that originally garnered them a fan base back in ’07 and an intimidating rep to boot. Yet despite the dissonant sounds manufactured on those early releases, a keen pop sensibility has always been present. Impulses are now finely tuned and at the forefront are songs that will satisfy old fans and surely win some new ones. “Dark Enough” is a synth-driven ballad that wouldn’t have sounded out of place at any 80s prom, while the single, “Stonefist,” is a grinding, beat-driven banger complete with singer Jake Duszik’s lustful crooning. This band is on to something more digestible, but it’s still a sound that will appeal to the teenage goth in us all. Break out the black rubber bracelets and eyeliner when they play the Music Hall of Williamsburg on Nov 21.