To the world, she’s Candy Udell, president of London Jewelers. But those who know Udell best know her passion for animals rivals her passion for diamonds and pearls. This month, her decades-long work supporting animal welfare programs, particularly through her own Rescue Paw Foundation, will see a moment in the spotlight. Udell will receive the Animal Advocate of the Year Pet Hero Award from Pet Philanthropy Circle.

Udell credits her mother for inspiring her love and compassion for animals. She grew up with a poodle, schnauzer, two Siamese cats, chicken, rabbits, baby ducks…you name it, Udell probably had it. Her mother’s daughter, Udell is the proud pet mom of a rescued Maltese and a King Charles Bichon, which was given to her by a family who could no longer care for it.

“[Animals] are voiceless, they can’t speak for themselves, they’re innocent, they show unconditional love,” Udell said. “They should be treated with love and respect the same way you would treat someone else.”

And Udell backs up her big heart with plenty of hard work. She’s been involved in animal rescue for about two decades, donating food and funds to local organizations such as New York State Retrievers Association, ARF and North Shore Animal League of America. She’s also helped in the transport of animals to Long Island from high-kill shelters in the South, placing about 2,000 dogs in loving homes, recruiting friends, family members and London Jewelers employees and customers to adopt. She’s already been honored by the Glen Cove Animal Lovers League, Animal Rescue Fund of the Hamptons and Bideawee and received the Rescue Dog of the Year Award for Corporate Excellence.

“I’ve seen dogs that come in and are just really friendly from the beginning, happy to be out of where they were, but some dogs are so frightened from the whole experience that you have to work with them. I’ve seen dogs that have been abused, neglected, all sorts of terrible things. They’re just such sweet, loving animals and you just want to make it better for them.” 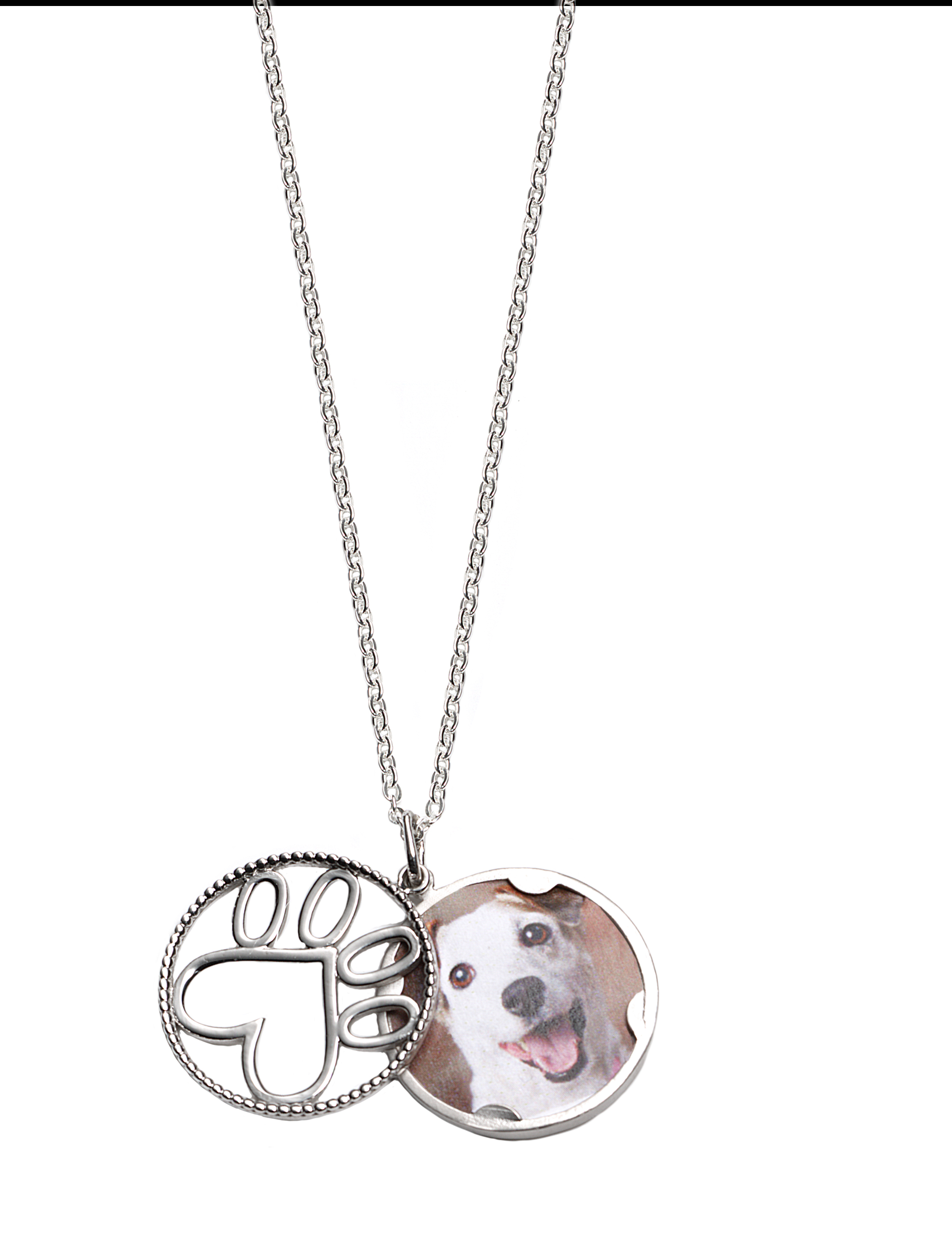 Each year, 2.7 million shelter dogs and cats are put to sleep, according to the ASPCA. That’s why Udell helps organizations like Fido Fixers, which drives trucks around the Southern United States to provide no or low cost spay and neuter services for dogs and cats in economically distressed areas.

As a board member for HEART, a non-profit dedicated to teaching humane treatment of animals, she helps set up programs in local schools. Starting in elementary school, children are taught about treating animals compassionately and the concept of “adopt-don’t-shop.” Udell hopes these efforts will mitigate animal cruelty in Nassau County, which was up 20 percent from 2013 to 2014.

“The main goal of it is to prevent abuse, dog fighting, animal crimes and neglect crimes. It’s important to teach these kids or it’s going to perpetuate itself.”

As president of London Jewelers, Udell oversees the iconic brand’s flagship store in Americana Manhasset as well as stores on the Gold Coast and in the Hamptons. In 2010, Udell united her passions for gems and animals when she helped found Rescue Paw Foundation. The group funds no-kill shelters providing rescue, spay and neuter services. Her uniquely designed Our Cause for Paws Jewelry Collection is one of the foundation’s methods of fundraising. There are silver and gold bracelets, earrings, necklaces, trendy cord bracelets and of course dog tags that humans or pups alike can sport.

She’s dedicated so much time to helping current and future animals, but Udell doesn’t want anything in return. “I love what I do and I love being a champion for them. It makes me feel really good to know that an animal came out of a really terrible place and ends up with a wonderful family…There’s a lot of reward and satisfaction in that.”