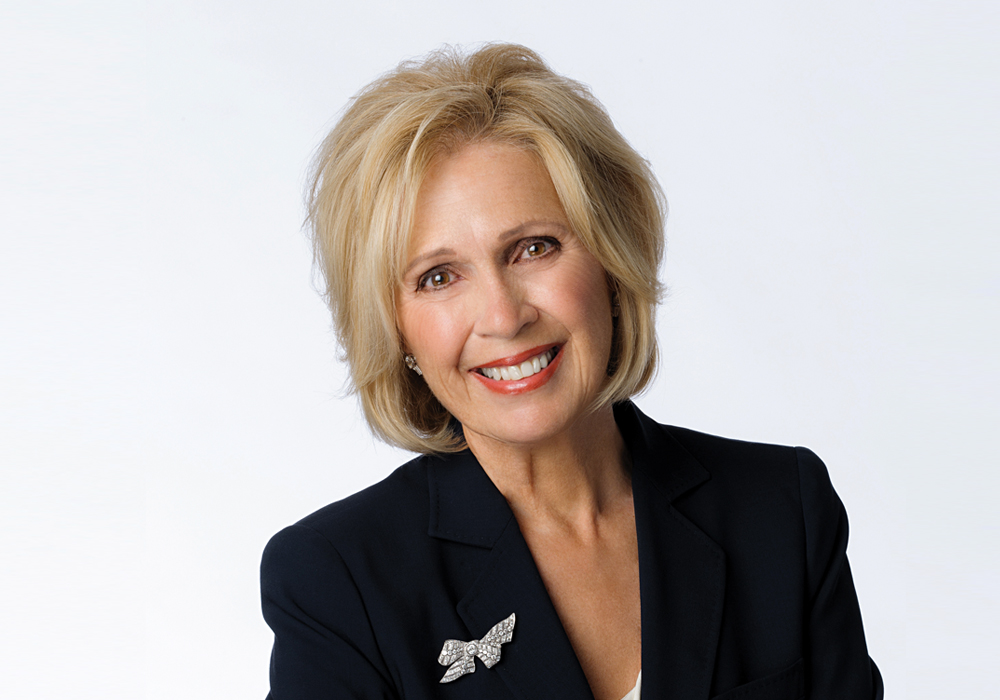 The fight against cancer effects all members of a family, just ask the Montis who continue to rally against the disease in the name of their late son and brother Don.

The Don Monti Memorial Research Foundation has raised more than $40 million and continues to accrue more than $1 million annually. All funds raised are dedicated to cancer research, education and patient care in oncology and hematology. This month that effort will move forward in the form of the organization’s annual fundraiser, helmed by its president Caroline Monti Saladino, sister of the organization’s namesake, who devotes her time and energy to continuing her parent’s mission.

For the family, it started in 1972 when Joseph and Tita Monti lost their 16-year old son Don to Acute Myeloblastic Leukemia. Following his passing, the couple created the foundation. The organization currently resides at the Cold Spring Harbor Laboratory and also established the Don Monti Division of Oncology and Hematology at North Shore University Hospital in Manhasset, where Don lost his battle. They have partnered with Long Island’s best researchers and clinicians to provide top-notch care, resulting in numerous cures and extended remissions.

This month the organization will host their annual 44th anniversary Ball of the Year at the Crest Hollow Country Club. The event introduces the foundation’s film Surviving Cancer: The Journey. All funds go towards the group’s cause of battling cancer on Long Island.