New music releases from guitar gods, psychedelic hipsters and a former truck driver are on our November playlist.

Hop in a car and cruise the countryside with this former Drive-By Trucker’s songwriter’s version of country. Its sparse and authentic, yet sophisticated melodies distinguish it from Americana. Jason Isbell is known for his literary lyrics and has produced an album that is both intimate and intelligent. Backed by unassuming drums, thin strings and an acoustic strum, this troubadour’s gritty vocals glide over heartfelt tracks. Critically adored, it seems everyone is jumping on
this bandwagon. 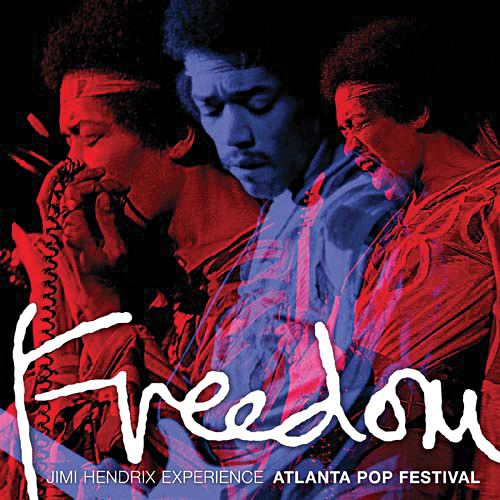 This two-CD set chronicles the 1970 Atlanta Pop festival and introduces Billy Cox as a replacement for longtime bassist Noel Redding. Cox’s bottom end adds a looser, R&B vibe to the mix. Considering the near-100 degree temperature that day, some of the performances are a bit lackluster. Regardless, Hendrix’s syncopated fretwork joined by the Experience’s taut musicianship creates for a frenetic listening experience that continues to be current and enjoyable. 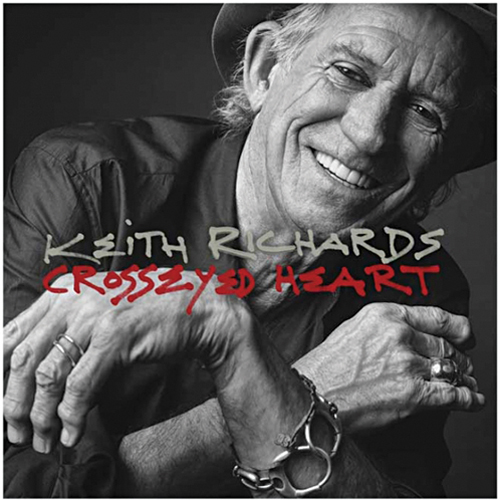 In 1988 and 1992, Keith Richards recorded two albums with his band the X-pensive Winos. Both releases were temporary escapes from his work with the Stones. This latest venture is an artistic statement that reflects Richards’ penchant for raucous R&B and raw acoustic blues. His voice is clearer and more resonant, avoiding that indecipherable growl that’s plagued previous releases. Nowhere is this more evident than with his folksy ode to “Goodnight Irene,” the 13th song on the album.

Of Monsters and Men
Beneath the Skin
(Republic)

Propelled by Björk, Sigur Rós and Ásgeir, Icelandic music has recently gained a foothold in the indie scene. Of Monsters and Men’s second album now joins this rank of select artists. The tracks are cinematic sing-alongs filled with thunderous toms and dramatic cymbal crashes. Group vocals float over clean modern production, yet there’s a warm sentiment of hope that threads the record. And just because these songs pop, it doesn’t mean they won’t stick.

The Arcs
Yours Dreamily
(Nonesuch) 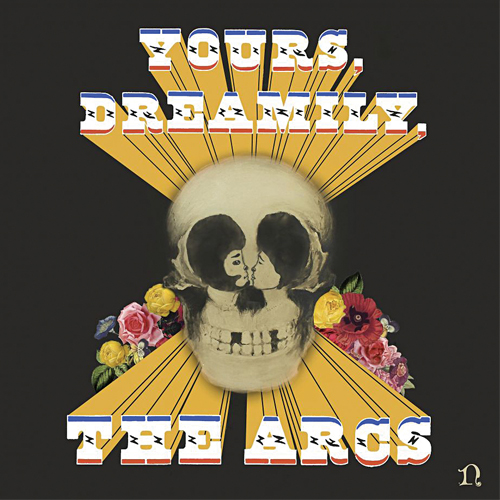 Black Keys’ Dan Auerbach has created a trippy and swampy release that harkens back to the heady heyday of 1960s and 70s album rock. The music moves from psychedelic soul to drawn-out acid-inspired instrumentals. Crunchy rhythms, pungent fuzz-tone guitar vibrations and mellow grooves augment the vintage sound. His signature heartfelt vocals are dreamy and cerebral, painting an impressionistic landscape that contradicts the urgency of the lyrics. Despite the dark content within, it seems as if Auerbach is having a blast with this new sound.