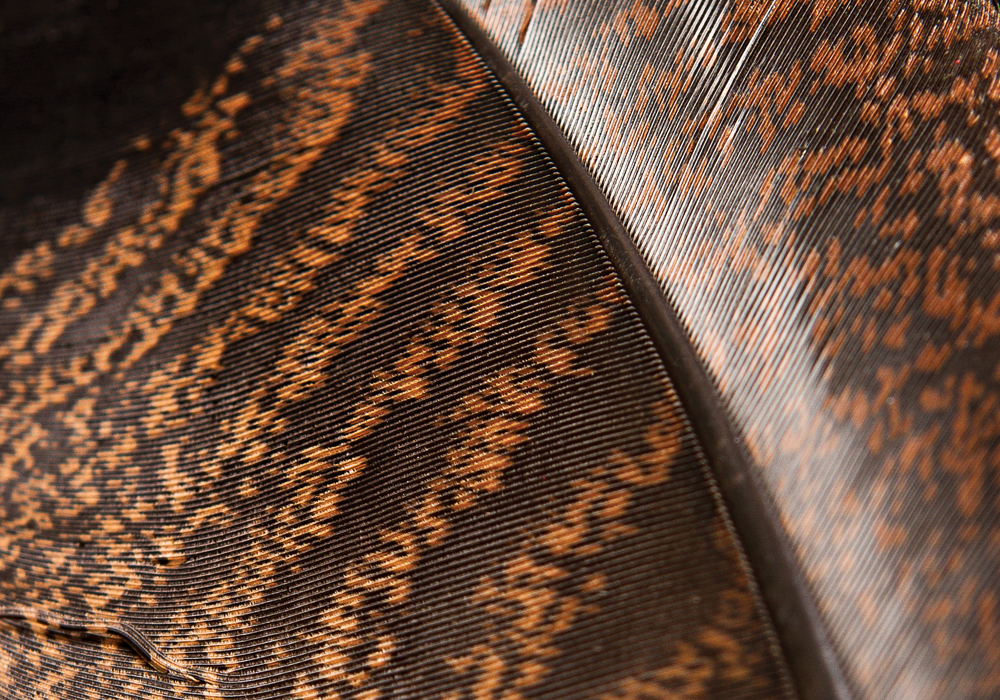 Every elementary school kid is taught that in 1621 the Pilgrims and Native Americans ate turkey on our nation’s first Thanksgiving. However, while there were definitely wild turkeys gobbling up the countryside, there’s no evidence to indicate these birds were served at the original celebration.

Colonist Edward Winslow wrote a first-hand account of the event and mentioned that wild fowl were on the menu, but never specifically cited turkey. Still, it is true this American bird has held its place on our tables since the beginning of settlers’ presence in the new world. Turkey was introduced to the English in the 1540s and became preferred over traditional holiday meats—swan, geese and peacock—because it was affordable and naturally tasty.

In A Christmas Carol, published in 1843 and read across the United States, Scrooge sends the Cratchits a Christmas turkey, which may have influenced the popularity of the bird for holiday meals. Regardless, turkey was large enough to feed a family, cheaper than other meat options and could be slaughtered without losing out on economic opportunities, such as eggs or milk that chickens and cows yield. Thus, much to the chagrin of turkeys everywhere, Abraham Lincoln made Thanksgiving a national holiday in 1863 and effectively sealed the fowl’s fate.