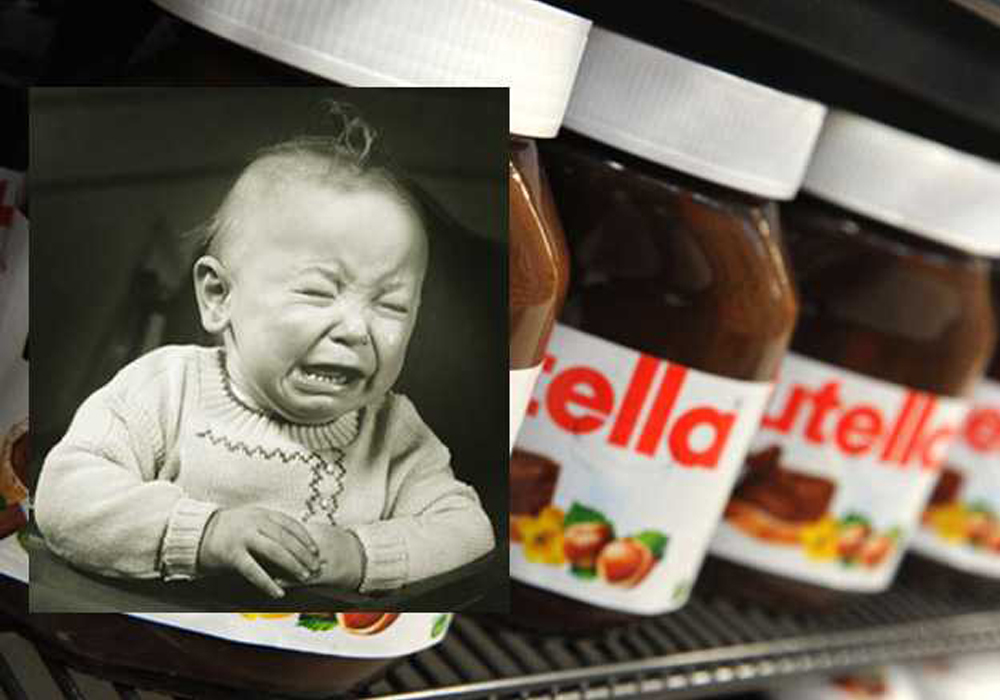 The average American family throws away about $640 worth of food annually. That’s about the cost of 180lbs of ground beef, which is roughly the weight of an average American. So basically every year each family discards a human sausage.

Hippos produce a sticky red sweat that acts as a natural sunscreen. It also contains antibacterial elements that help the hippo heal wounds.

The average woman uses her height in lipstick every 5 years. No word on whether that’s with or without heels.

Big Foot does exist! The scientific name for a kangaroo, Macropus, translates to “big foot.”

At age 14, former dictator Mao Tse-Tung wanted to marry his cousin but their horoscopes didn’t match and the local geomancer wouldn’t approve the union. It seems it wasn’t in the stars.

Lost in translation? The word “huh” is found in many languages, all used as a sense of confusion.

A recent poll of 1,000 americans found that the average us adult will consume 6,000 pizza slices in a lifetime. That’s nearly a mile of pizza end-to-end, give or take a slice.

In sept 2014 a couple in France named their newborn daughter Nutella in hopes that she would be sweet and popular. a judge ruled this past January that the name would only bring mockery for the child, therefore her name was changed to Ella.

What do penguins find sexy? Beaks. The color determines their .