As anyone who has ever been in a band can likely attest to, the complexities of creative personalities working in close quarters can often lead to tension, argument, and outright dissolution if the situation gets out of hand. Steve Hackett knows this all too well. From 1970 to 1977, Hackett was a member of one of progressive rock’s most influential and enigmatic bands—Genesis.

Hackett brought his unique brand of musical vision to the mix, and was eager to contribute more of his own material to the band’s studio albums. To his dismay and eventual disgust, Hackett found two insurmountable obstacles which prevented him from achieving his goal: keyboardist Tony Banks and bassist/12-string guitarist Mike Rutherford exerted a form of control over the band which ultimately led to not only Hackett’s departure in 1977, but also (according to Hackett) Peter Gabriel’s exit two years earlier and, in 1996, the loss of Phil Collins.

Hackett is the only member of Genesis who has warmly embraced the band’s musical/historical record, and has toured the world several times performing selections from the seven-year period in which he was involved with the group. The global success of these tours bears witness to the enduring popularity—and importance—of the music to millions of fans. 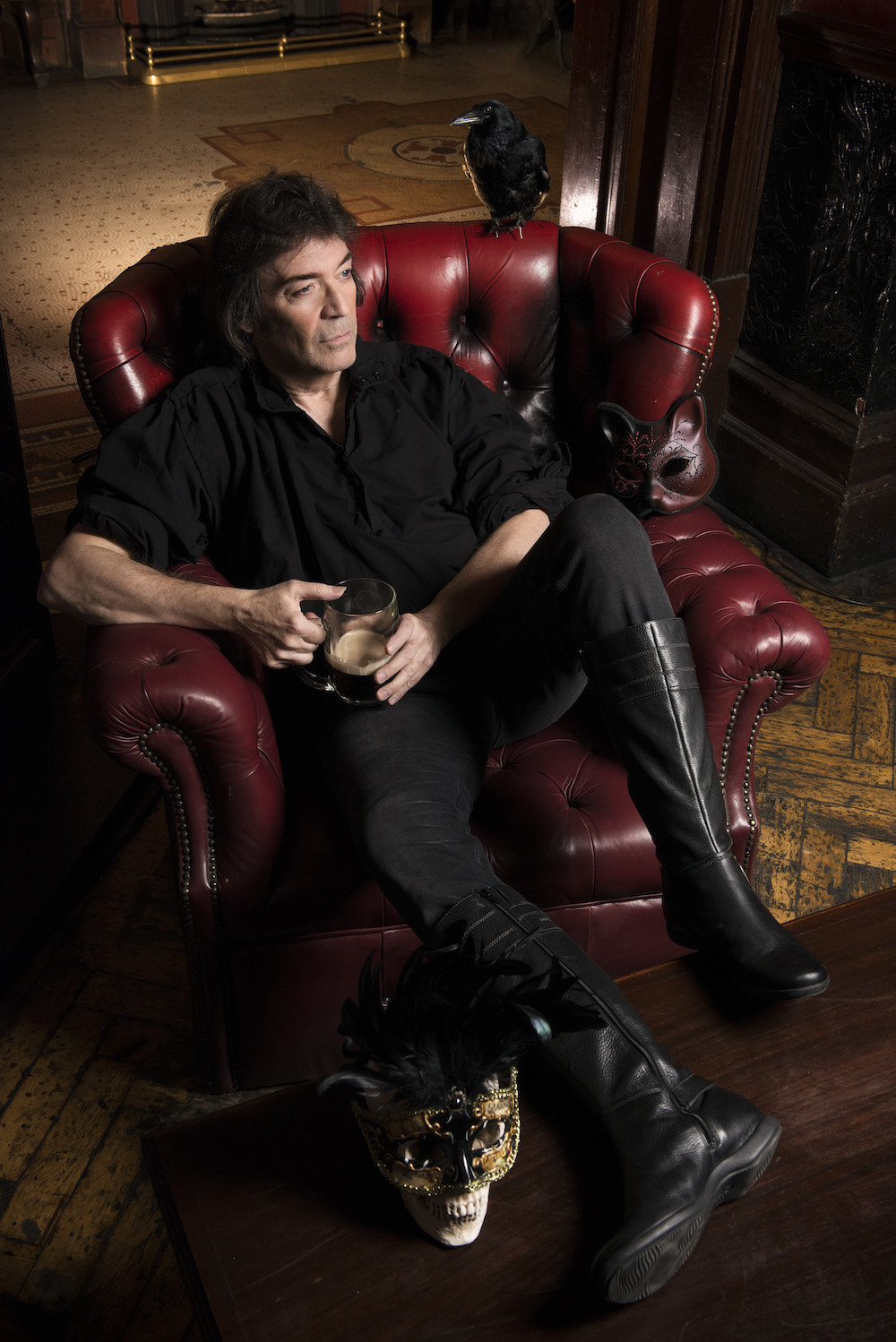 Hackett returns to the Long Island area on Nov. 8 for a performance at the Westhampton Performing Arts Center and on Nov. 11 at The Space at Westbury. This time around, fans are in for a multi-course feast of both Genesis gems from 1970-1977 and material culled from Hackett’s solo career which now spans 40 years and 24 albums, up to and including his brand-new release, Wolflight. The current tour is dubbed From Acolyte to Wolflight with Genesis Revisited—the Total Experience … which may be a mouthful but it’s an accurate description of what to expect when Hackett and band take the stage.

I first spoke with Hackett in October 2014, and quickly discovered that not only is the man a creative genius, he also possesses a keen intellect that encompasses art, literature, and science in the true form of a Renaissance man. This year, I had the opportunity to speak with Hackett twice during the past few months—once at the end of August and again in mid-October—to cover even more ground than our expansive conversation of last year. He was friendly, candid, and eager to talk; in other words, an interviewer’s dream subject.

It is readily apparent that Hackett is an extremely content man these days; performing live is intrinsic to his soul. “Everything I’ve been up to has undergone this resurgence of interest,” Hackett said. Dispensing with an outside manager, Hackett’s wife Jo has helped to forge stronger bonds between the artist and his audience, using social media in a manner that has created global connections with the fans, who Hackett views as his friends. “I think ever since my wife and I became a full-time couple, it made things a lot easier,” Hackett said. 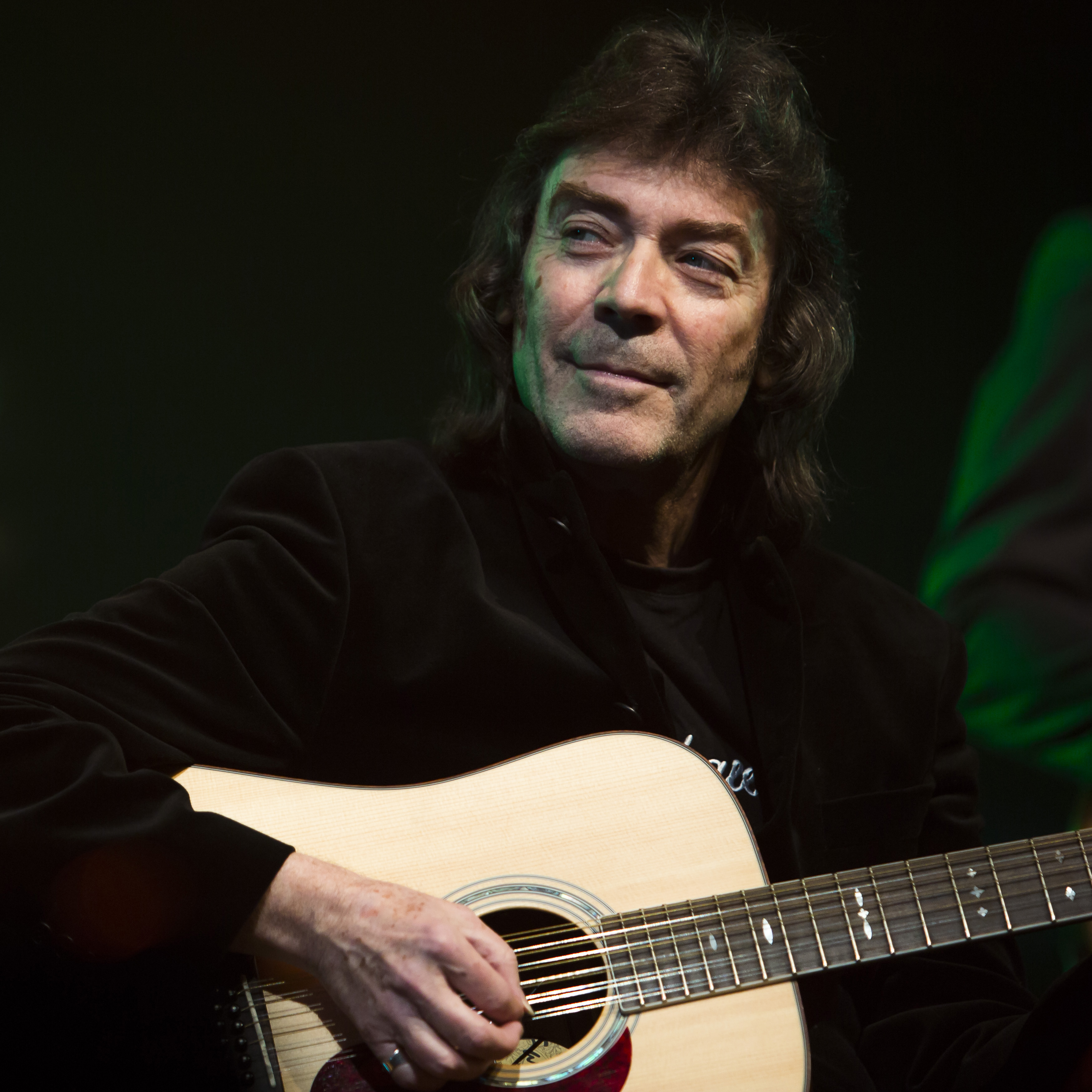 On the subject of songwriting and the creative path leading to it, Hackett mused, “No one can teach you how to write a song, and I don’t think you can even teach yourself. If you’re going to surprise yourself, you’re going to have to allow a certain amount of passive gestation … There’s got to be some kind of alchemy there, and I don’t really know why it works, but I suspect I’m probably taking a leaf out of several people’s books who write things. When you’ve been trying to write original stuff for as long as I have, I used to be very concerned, worrying about whether people would notice if I borrowed a style here, or stolen something from some other genre, but these days I’m only concerned about authenticity rather than originality. I tend to think that those kinds of things—originality—it really has all been done.”

For an artist whose virtuoso guitar technique influenced the likes of Eddie Van Halen, Alex Lifeson, and Brian May, Hackett seems quite humbled by it all. “Brian May told me that he was influenced by the guitar work I did on a Genesis track called “The Musical Box” … I realized that at the end of that track, there’s a three-part guitar harmony. I thought, I don’t believe what I’m hearing! I mean, he’s the master of three-part guitar harmony as we know it. I had no idea I was an influence on him.”

Yes, we also talked about Genesis and the possibility of a future collaboration with Peter Gabriel.